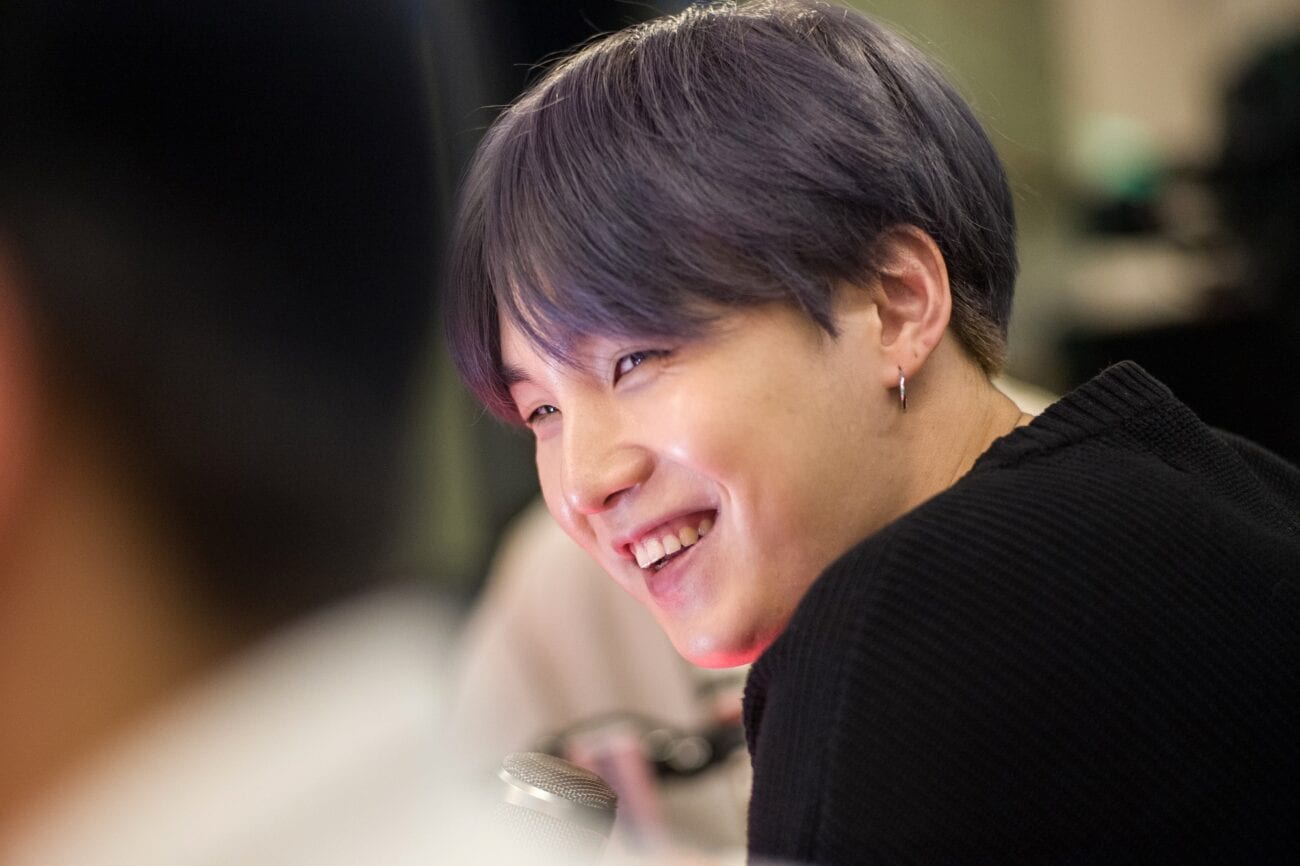 Why did BTS’s Suga get shoulder surgery? Learn all about his injury

ARMYs worldwide had a collective panic attack when they found out through Big Hit that Suga was in the hospital for surgery. The BTS member underwent surgery to “repair his torn shoulder labrum”, according to an announcement from Big Hit Entertainment.

Long time ARMYs know Suga has had issues with his should before he even debuted with BTS. An on-the-job accident caused Suga to dislocate his shoulder, and he’s had various health issues since. Most recently, fans noticed how Suga was struggling a little bit during the Map of the Soul ON:E concert due to shoulder pain.

What took Suga so long though to take care of his injury? We go behind the history of Suga’s injury, and why Suga decided to wait until now in his BTS career to get surgery for his shoulder. 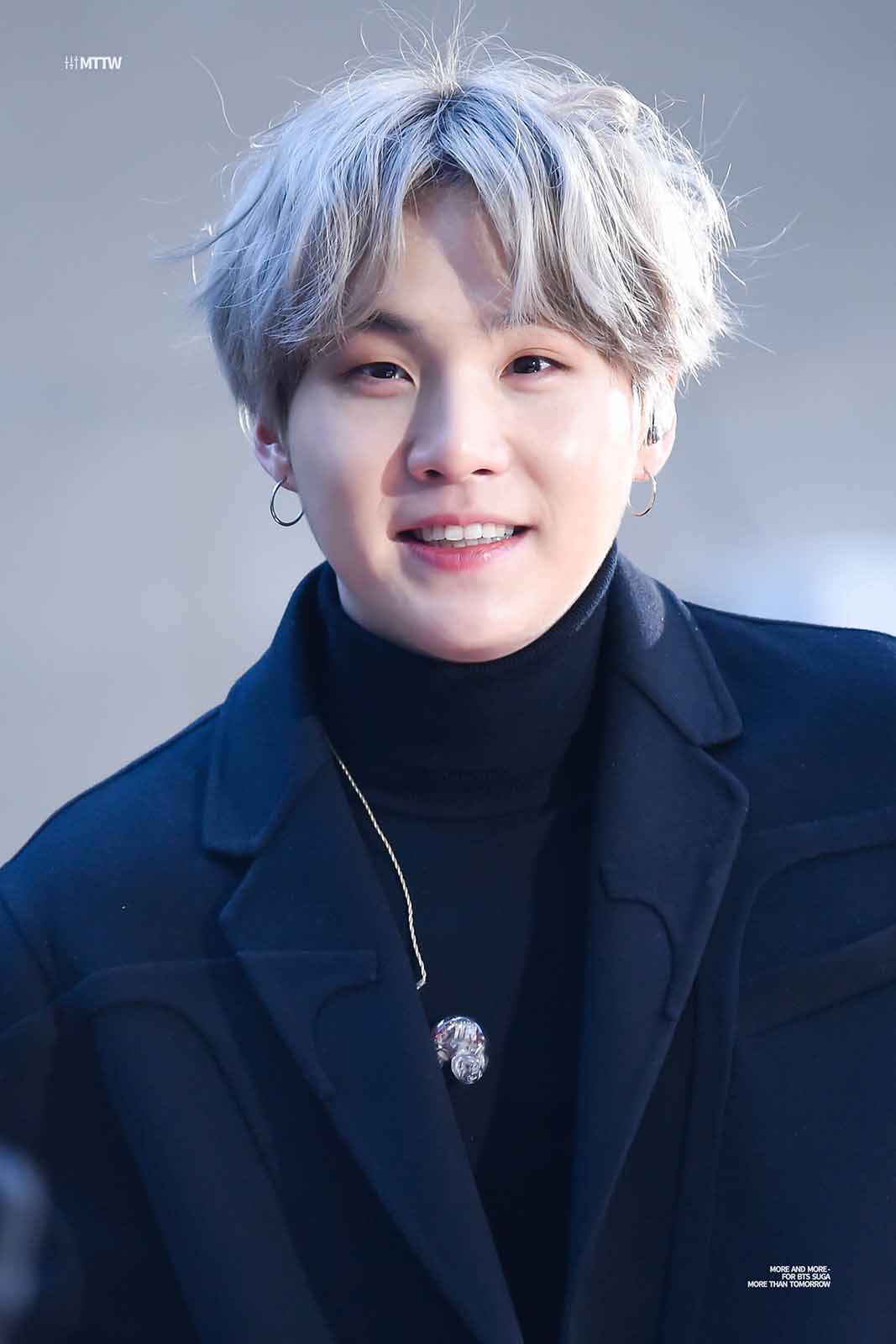 Prior to BTS’s 2013 debut, Suga was working as a delivery boy while also working as a Big Hit trainee. One day at his delivery job, Suga was hit by a car, dislodging his shoulder. While he was getting treatment, Suga kept his injury a secret from Big Hit Entertainment, as he wasn’t supposed to be working any other jobs at the same time.

However, BHE finally found out, and helped Suga get the proper treatment for his shoulder he needed. Suga went on to debut with BTS, and the rest is history. However, Suga’s shoulder wasn’t healed properly, and led him to have shoulder pain between his initial injury and now. 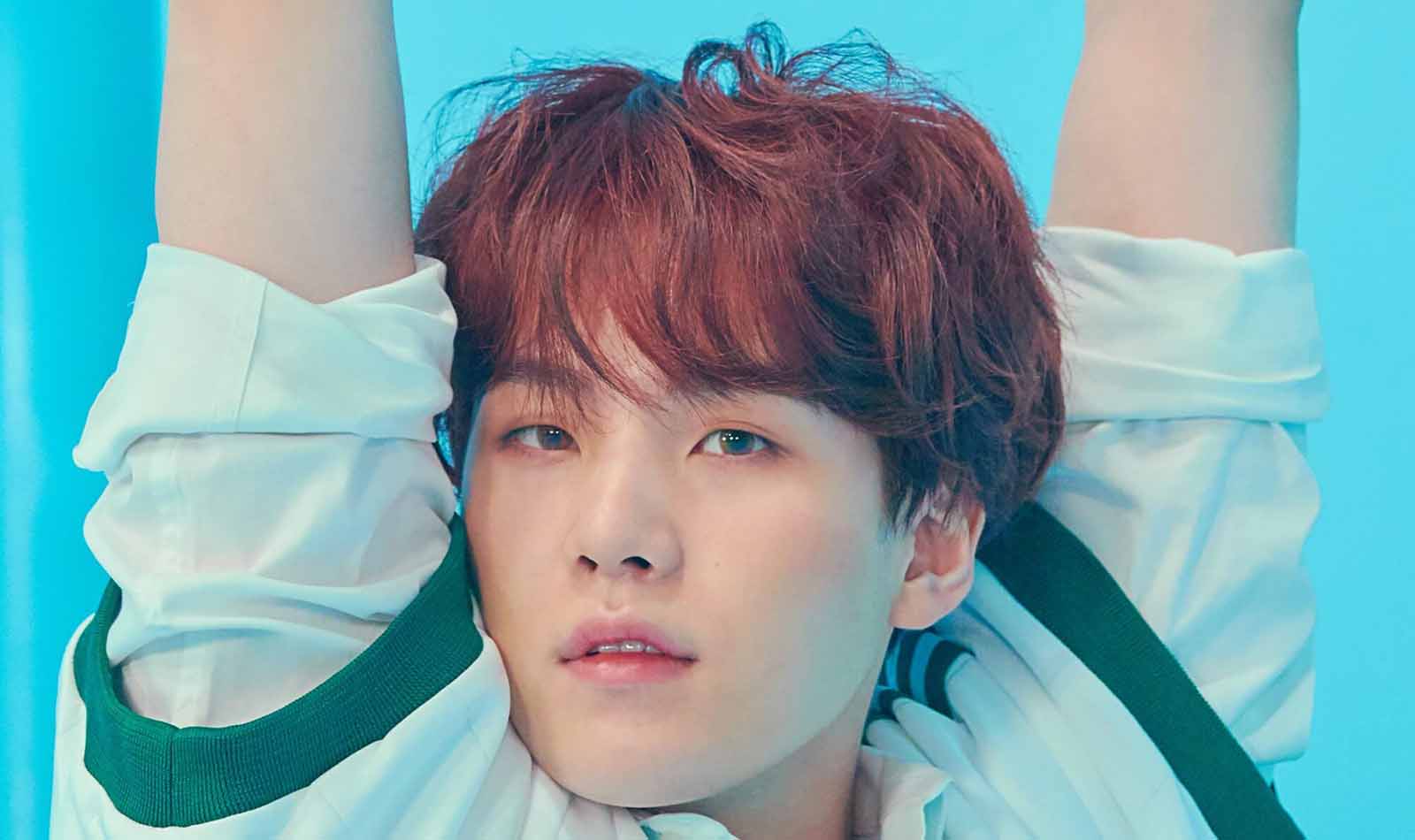 Getting answers for his pain

In their announcement, BHE explained Suga was dealing with constant pain over the years, “affecting Suga not only on the stage but in the course of his daily life as well.” Suga tried rehabilitation and treatment throughout his BTS career, but found little relief.

Finally, 2019 rolls around, and Suga is formally diagnosed with a “posterior labral tear of his left shoulder”. Now knowing the cartilage of Suga’s shoulder was torn, doctors knew Suga needed surgery to repair his shoulder properly. As ARMYs know though, Suga loves seeing the fans, so it makes sense why he put off getting the surgery until now, when the band is more at rest. 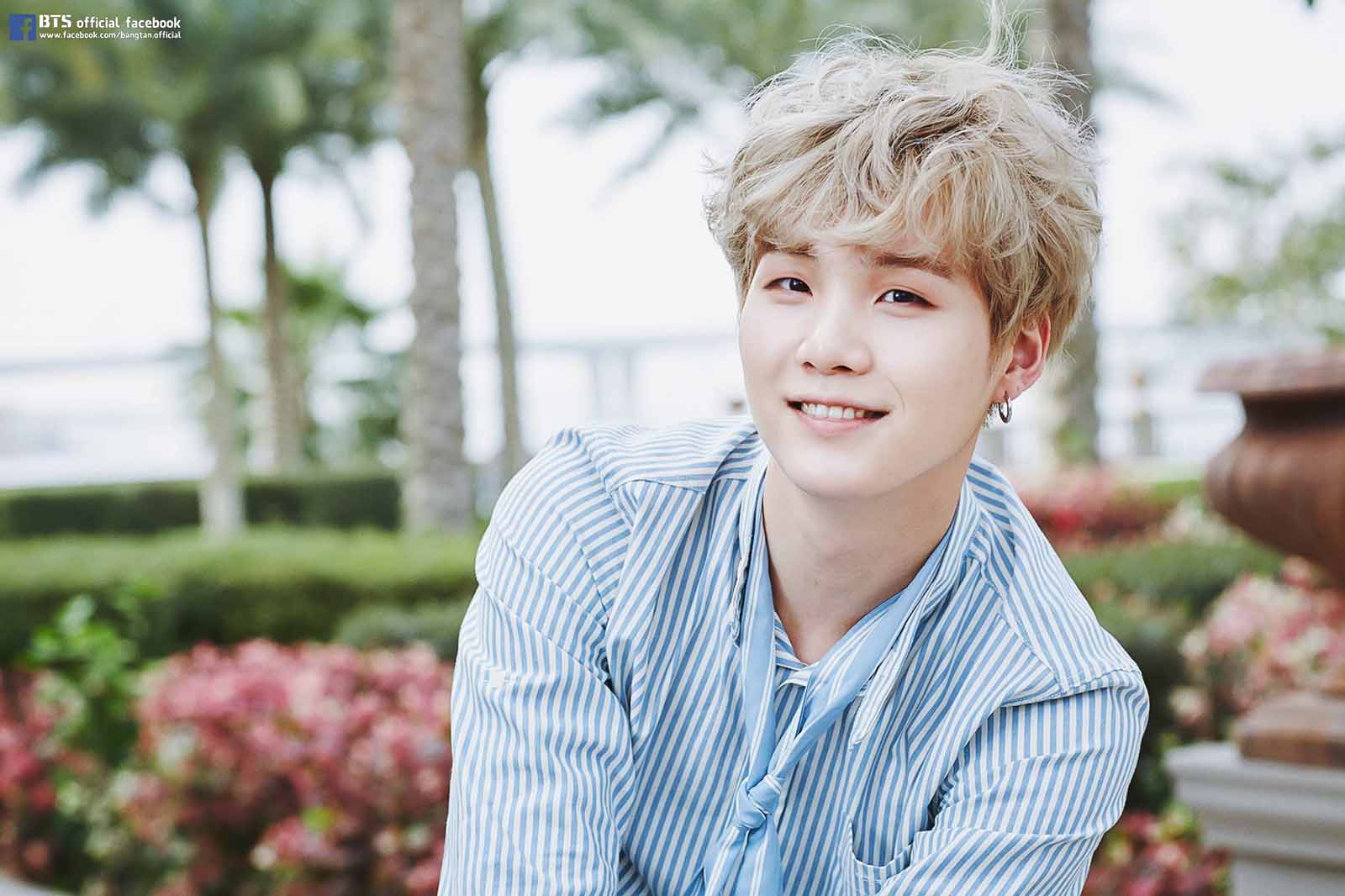 However, Suga is closing in on the age for his mandatory military service in the Korean army. He was also struggling to perform properly with the shoulder pain. So, Suga decided to use the lack of touring in 2020 as the perfect chance to fix his shoulder.

On November 3rd, Suga underwent surgery to repair his torn shoulder labrum. The surgery was a success based on announcements from both Suga and BHE. But it comes with a sad reality: Suga is out of commission for most of the BE album promotions coming up. 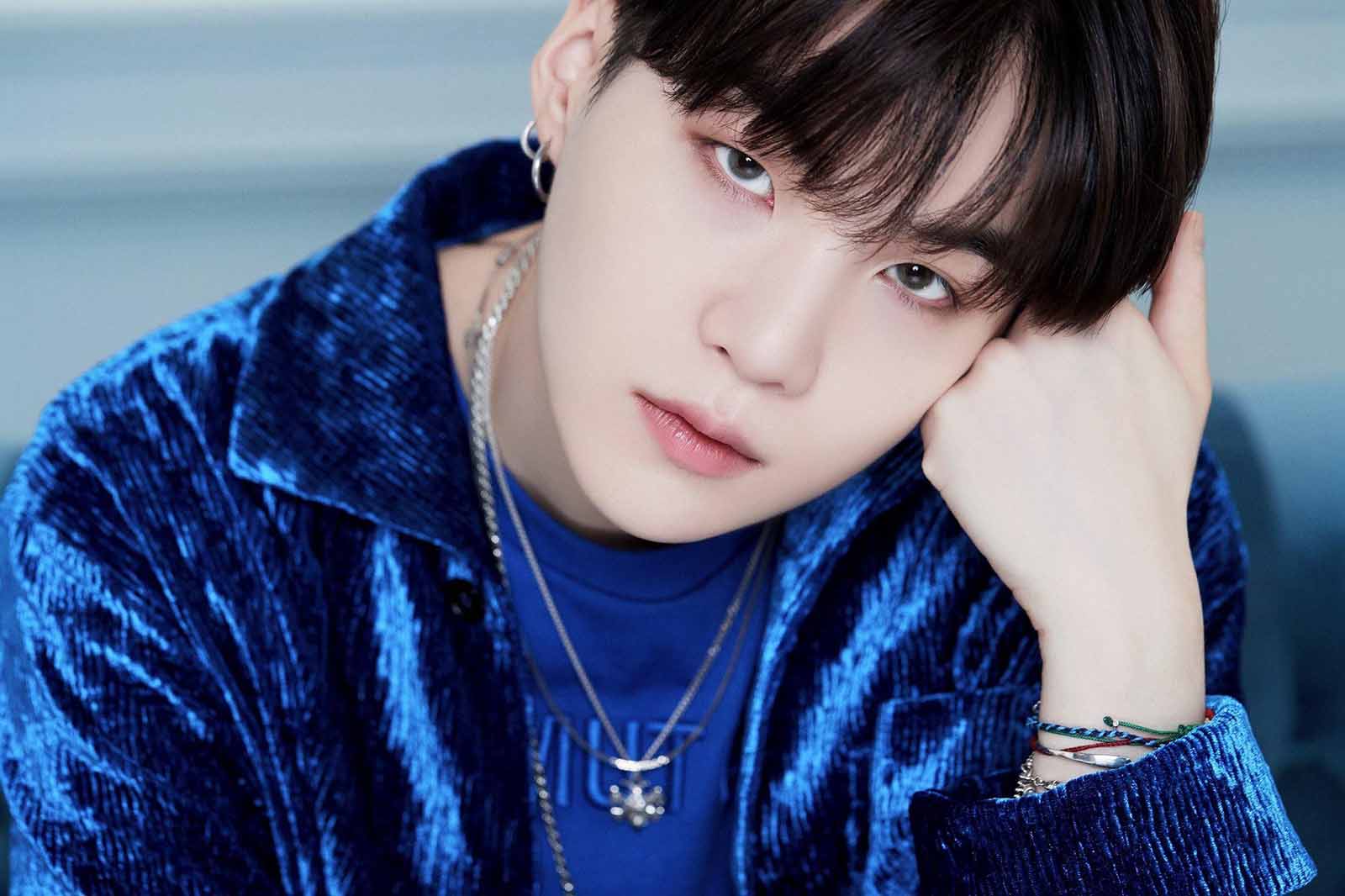 The long path of recovery

While ARMYs are grateful Suga is recovering successfully, they are definitely sad BTS will be short a member for the launch of BE. Suga is too, as he said in his Weverse announcement. “In any case, I’m sorry to the members that I can’t be with them for the schedule for the time being and I’m very sorry to ARMY.”

This means all future BE engagements will not include Suga, and the scheduled BTS performance at the American Music Awards will be one member short. There’s no word yet on how long it will take Suga to recover and return to the BTS stage. Most major shoulder surgeries take anywhere between four to six months to fully recover from, so we may not see Suga on stage until March 2021 at the earliest. 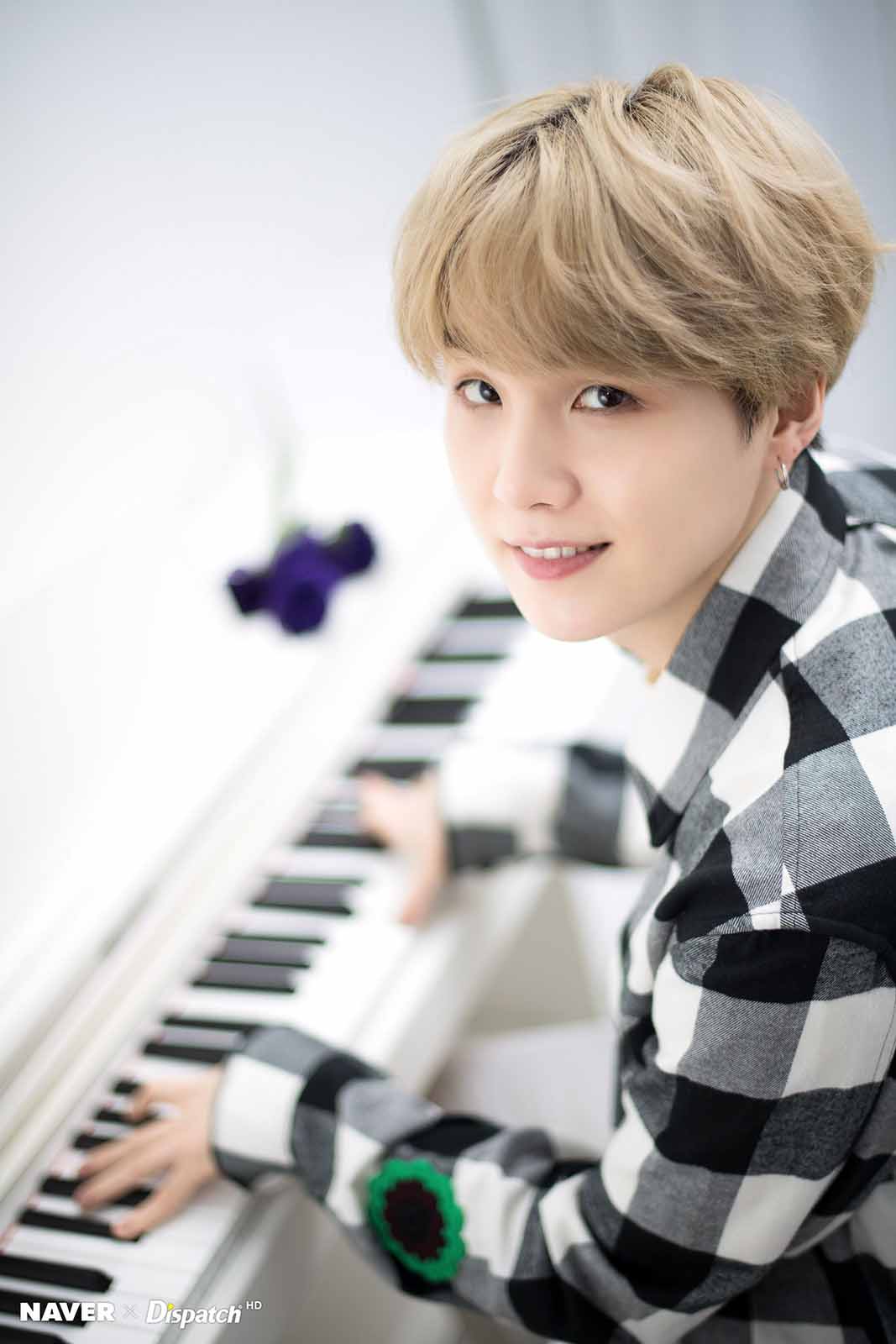 As usual for the ARMY though, they are happy to see Suga in high spirits, and sending well wishes left and right for a speedy recovery. Even more so, ARMYs are already planning to support BE more than ever in Suga’s honor. If you need proof that the BTS ARMY is the most positive fanbase out there, that’s all the proof you need right there.

We hope Suga recovers quickly, and we can’t wait to see him back on stage with the rest of BTS in tip top shape.