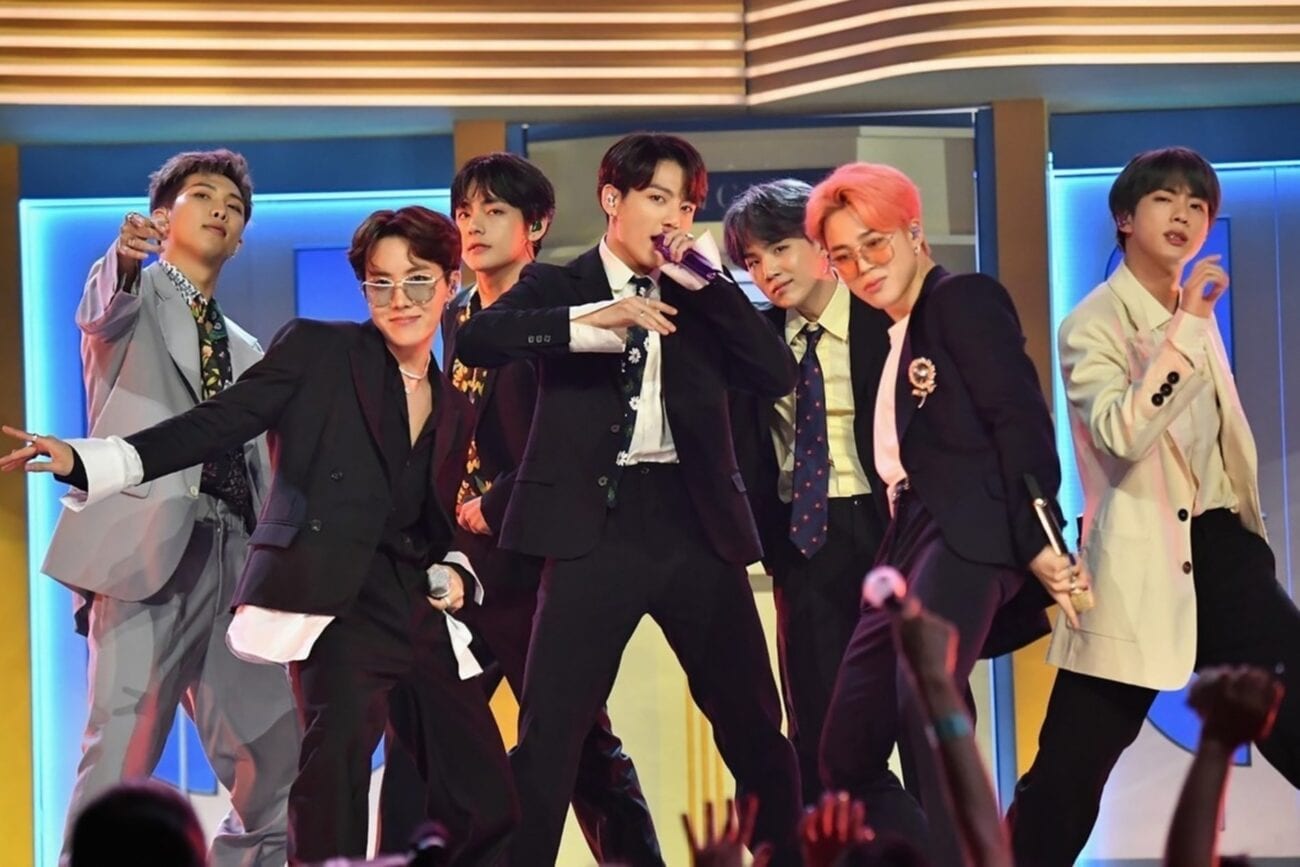 BTS’s ARMY have definitely missed watching BTS live. Luckily, Santa Claus has come early this year with the Melon Music Awards (MMA). MMA has arrived with a whole week of performances including BTS, and thanks to Style Caster we have all the information about their performance below.

Pinkvilla reported it was confirmed on November 3rd that BTS will be performing live at the 2020 Melon Music Awards. Unfortunately, fans have no idea what the song choice will be and are hoping “Black Swan” or “Dynamite” might be at the top of BTS’s setlist.

Stylecaster reported that the Melon Music Awards will run from December 2nd to December 5th, 2020. The awards show will start every day at 5 am ET or 7 pm KST. The awards show has nominated stars like LEENALCHI, Gaho, and DAY6, who will all be performing their 2020 hits. 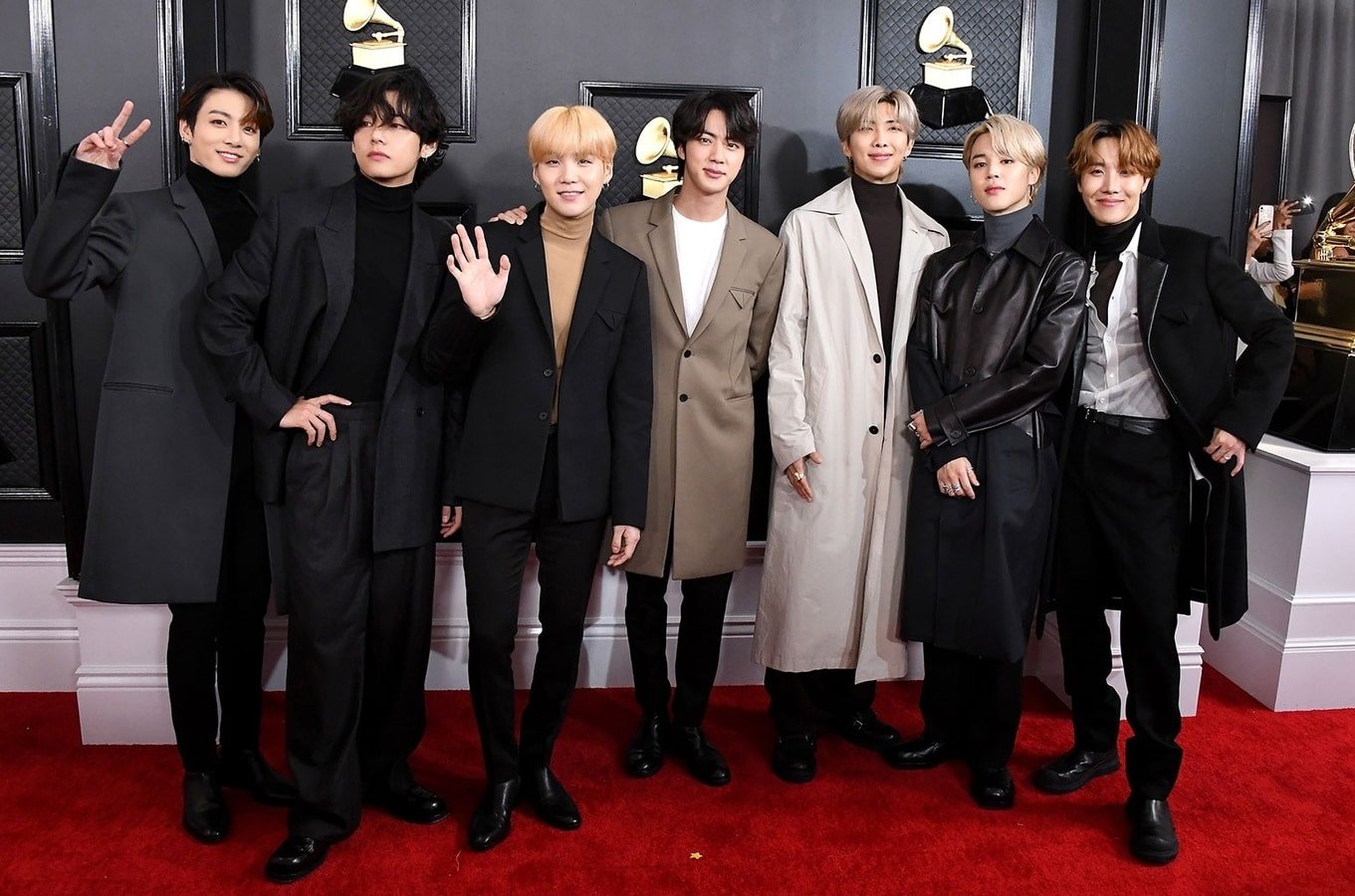 According to Soompi, the MMAs confirmed their top 10 artists of 2020 in late November. The nominations have gone to artists like BTS, BLACKPINK, IU, Oh My Girl, and Baek Yerin. These artists were nominated by Melon through their streaming platform and were finalized last month through fan votes.

BTS destroyed MMA’s nomination board, as the band was nominated for a total of six categories. BTS was selected for Album of the Year for “Map of the Soul:7” and MMAs Netizen Popularity Award. BTS’s Suga was also nominated for Best Rock Award for his solo feature on IU’s song “Eight”. 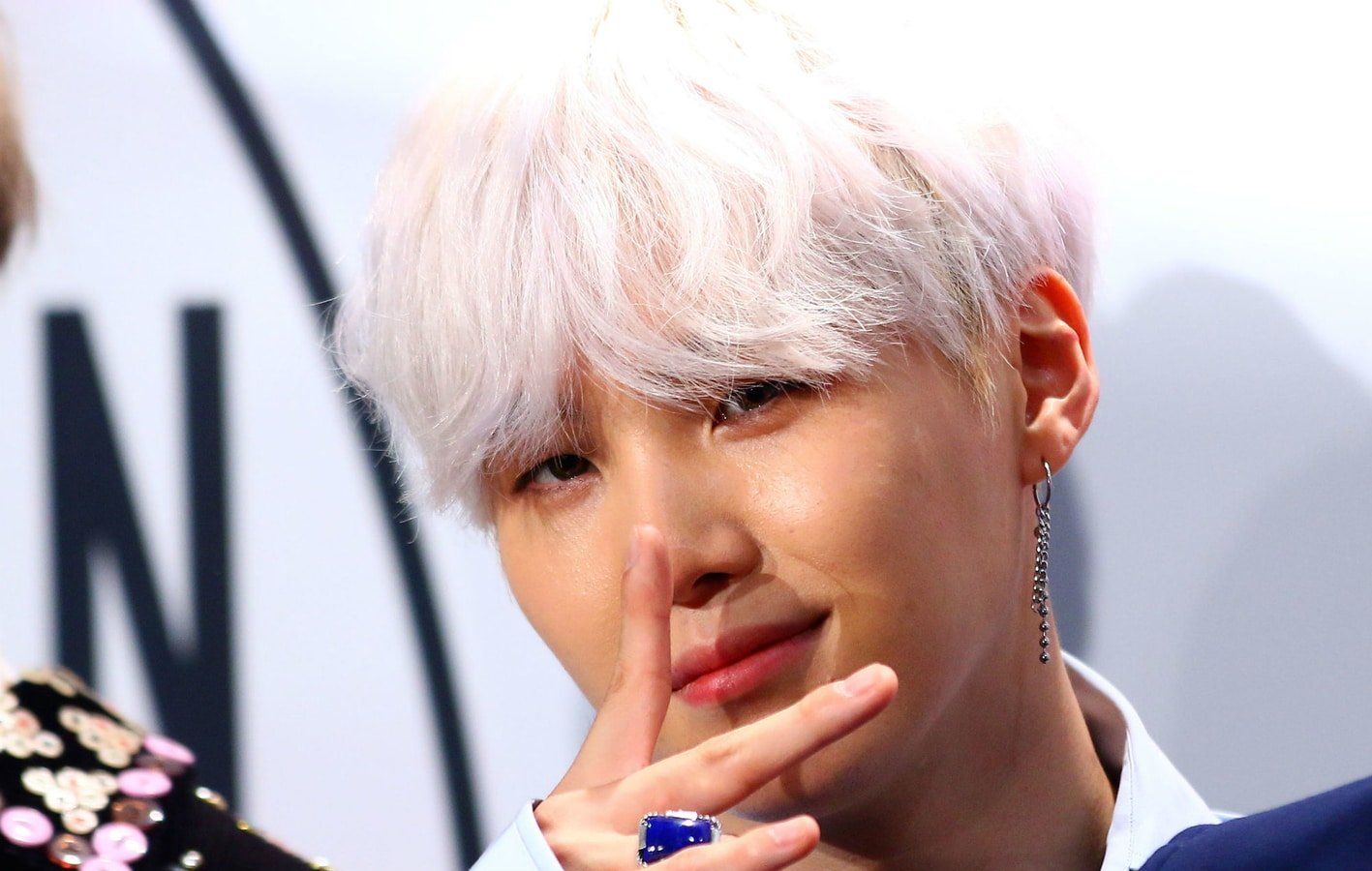 Stylecaster reported BTS’s latest smash hit “Dynamite” was nominated for the Song of the Year award. This nomination comes as no surprise – “Dynamite” was number 1 on Billboard’s Global 200 and was the first “all-South Korean act” to make Billboard’s leader list.

BTS’s “Dynamite” was also nominated by MMA for Best Dance Track in the male category. According to Allkpop, BTS’s song “ON” was nominated for Best Rap/Hip Hop Award.

BTS will perform on the final day of the MMA show on December 5th, 2020. To watch their incredible performance, we have all the live stream options available for your viewing pleasure. 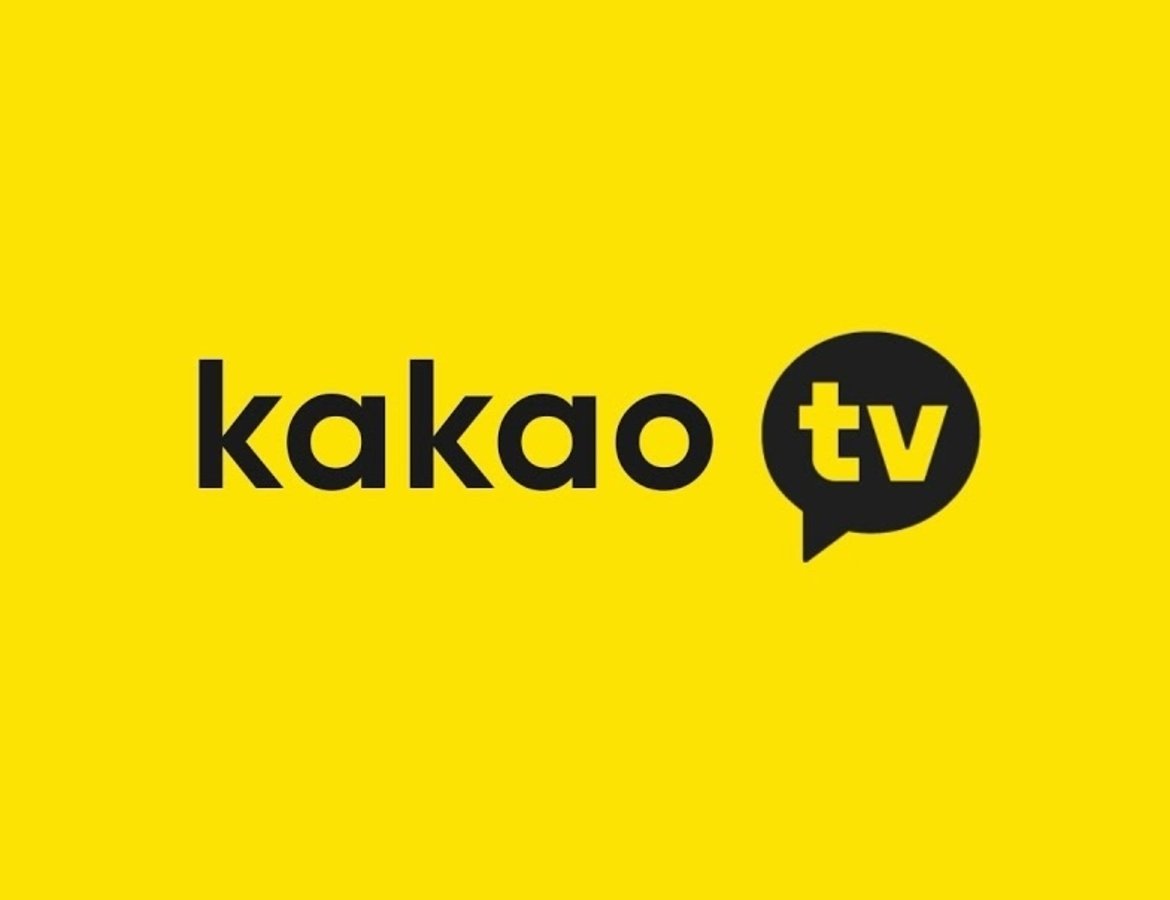 Kakao TV will allow fans to watch BTS’s performance in style. They provide top-quality videos with “optimal production systems and benefits” for a number of PDs. Members may also chat online with the use of their Kakao Talk function to talk to other streamers from around the world.

Using Kakao TV, viewers can also explore other video options while waiting for BTS. Fans can watch a range of content such as lifestyle & food programs. Viewers can download the Kakao TV application and stream the MMA using any device. 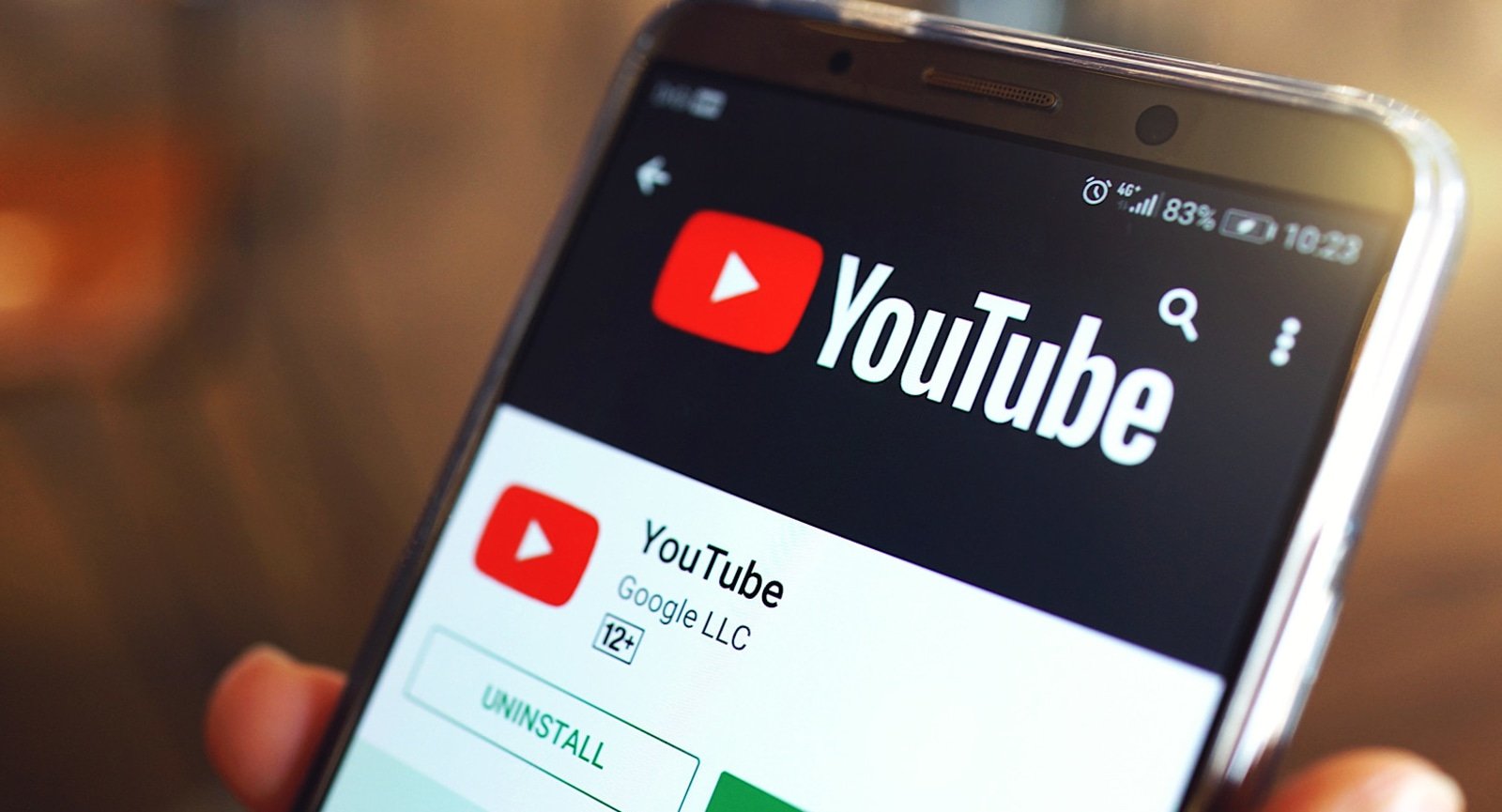 Fans can sing to their hearts’ content using the YouTube app to watch the next BTS performance. The Melon Music Awards will be streamed live on two different YouTube channels, MMA and 1theK. If fans miss or want to view the performance for a second time, both YouTube pages will feature recorded videos of all the top performances. 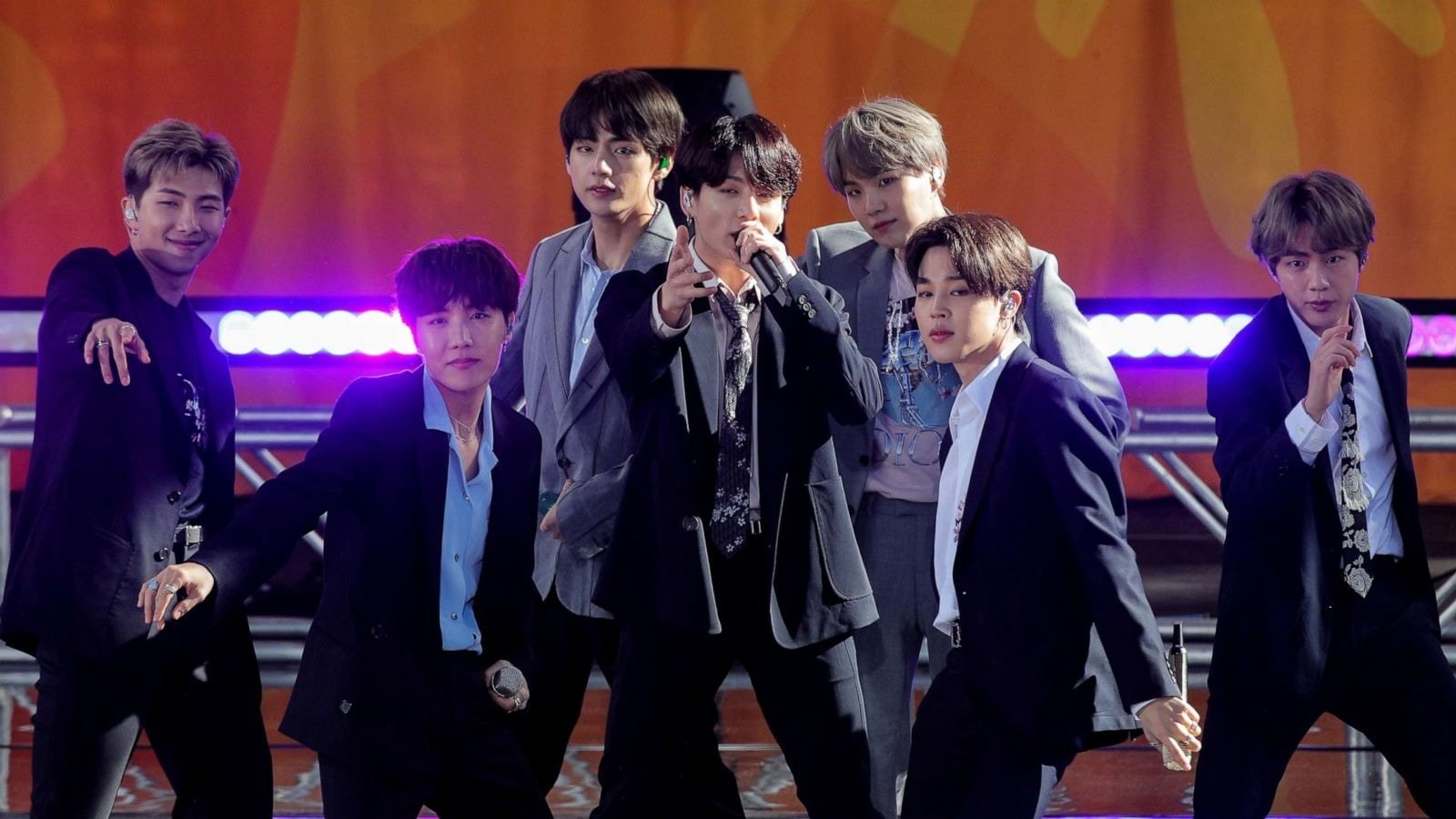 ARMY can watch BTS live on the official Melon Music Award website. The website will be flooded with videos of each live performance of every day. MMA also provides a timeline for viewers to know who is performing at what time during the four-day show.

The Melon Music Awards 2020 will feature our favorite Korean boy band of the year. Since BTS’s last live performance at the Billboard Music Awards was so amazing, we can only expect great things at the MMAs on December 5th. Let us know below if you’ll be watching! 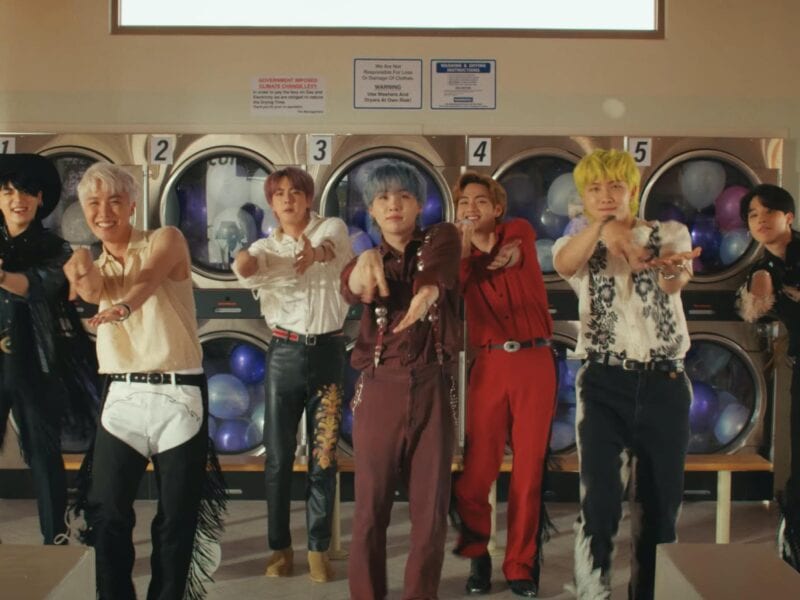