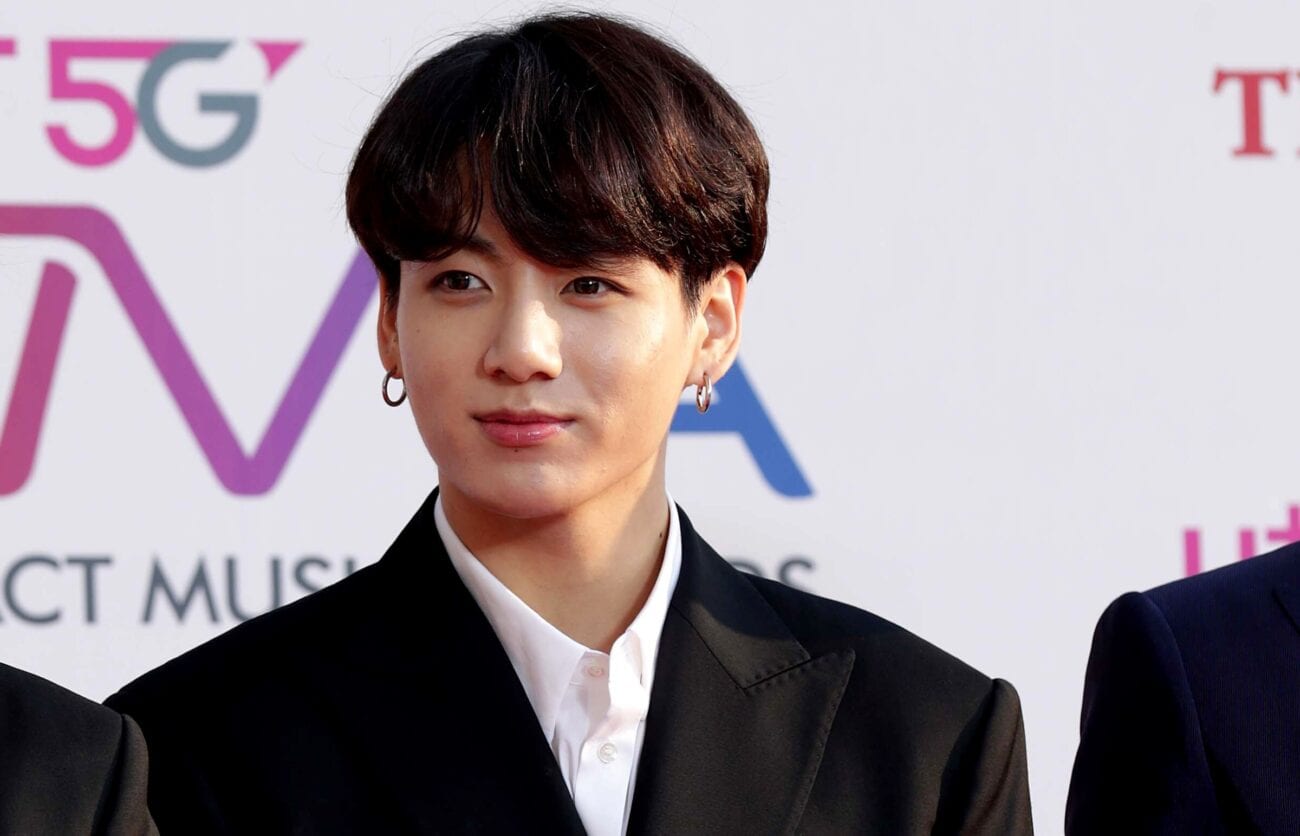 You’ll love him even more: All the cutest facts about Jungkook from BTS

Jungkook decided he wanted to be a singer after watching G-Dragon perform his song “Heartbreaker” on TV. It was in eighth grade he signed with the agency Big Hit Entertainment and joined BTS. Jungkook trained hard as a k-pop trainee and took gigs as a backup dancer to get to the place where he is today. It’s because of all his hard work back then that we get to admire our wonderful Jungkookie today.

Jungkook is the baby in the family and also the baby of BTS. As the youngest BTS band member, Jungkook has some pretty cute things about him to uwu about. It’s true that this Golden Maknae hasn’t let his age hold him back, but he can still be an absolute cutie pie nonetheless.

Here are all the cutest facts about Jungkook from BTS. If you don’t chuckle or go aw at least once, you might want to check if you have a pulse. 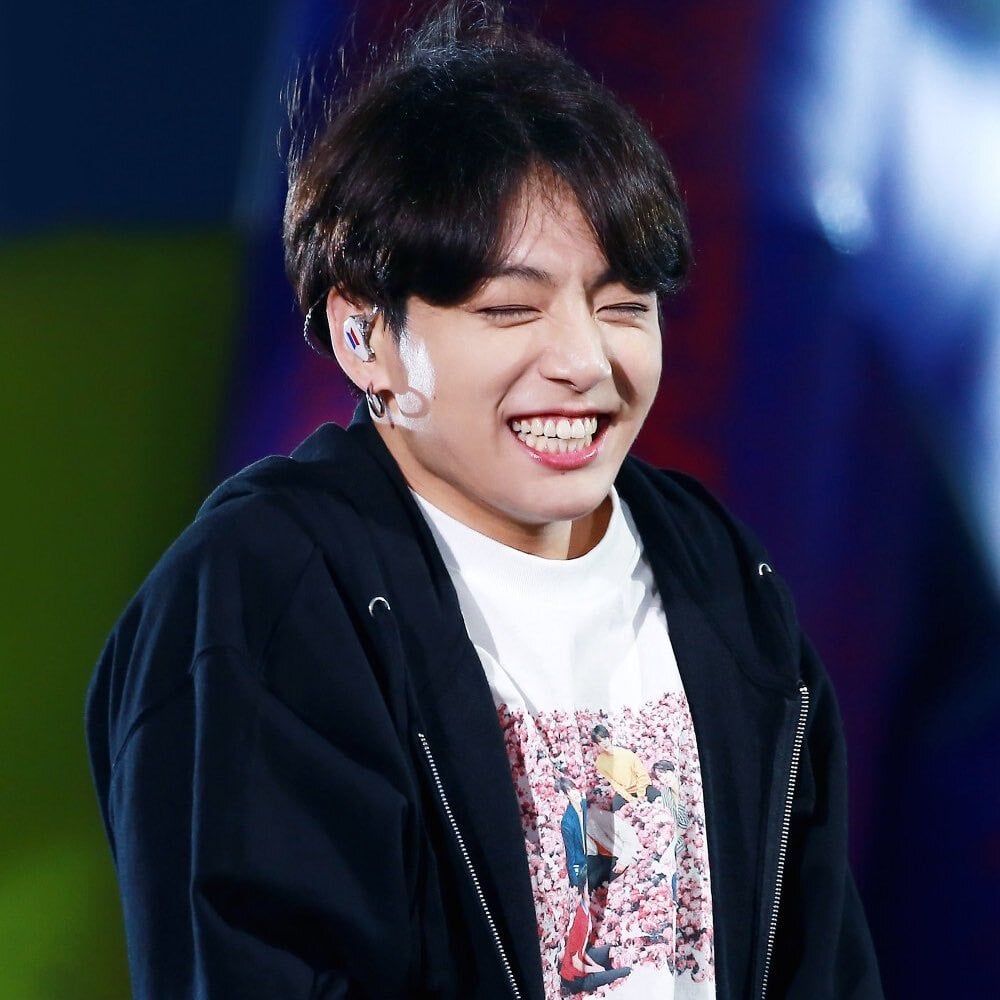 Let’s kick it off with Jungkook’s many nicknames

Jeon Jeong-guk, or Jungkook as we know him, is one of the BTS band members who stuck with his real name for his stage name. Jungkookie is probably the nickname you’ll hear for Jungkook most often. It’s a clear riff off his name and just so happens to remind you of the similarity between him and the sweetness of a cookie.

Suga seems to especially like calling Jungkook Kookie. The general relationship between these two is super cute. Just go watch a compilation of Kookie annoying Grandpa Yoongi on YouTube and you’ll see what we mean. There’s also a scene in the “I Need You” music video where Suga wraps his arm around Jungkook’s shoulder as BTS celebrates around a fire. It’s a moment fit for squealing, so don’t watch it in a library.

One of the nicknames that really reflects Jungkook’s cuteness is Bunny. Jungkook earned this name because of how cute he looks when he smiles. Grins from him at fan meets and concerts have had girls swooning. 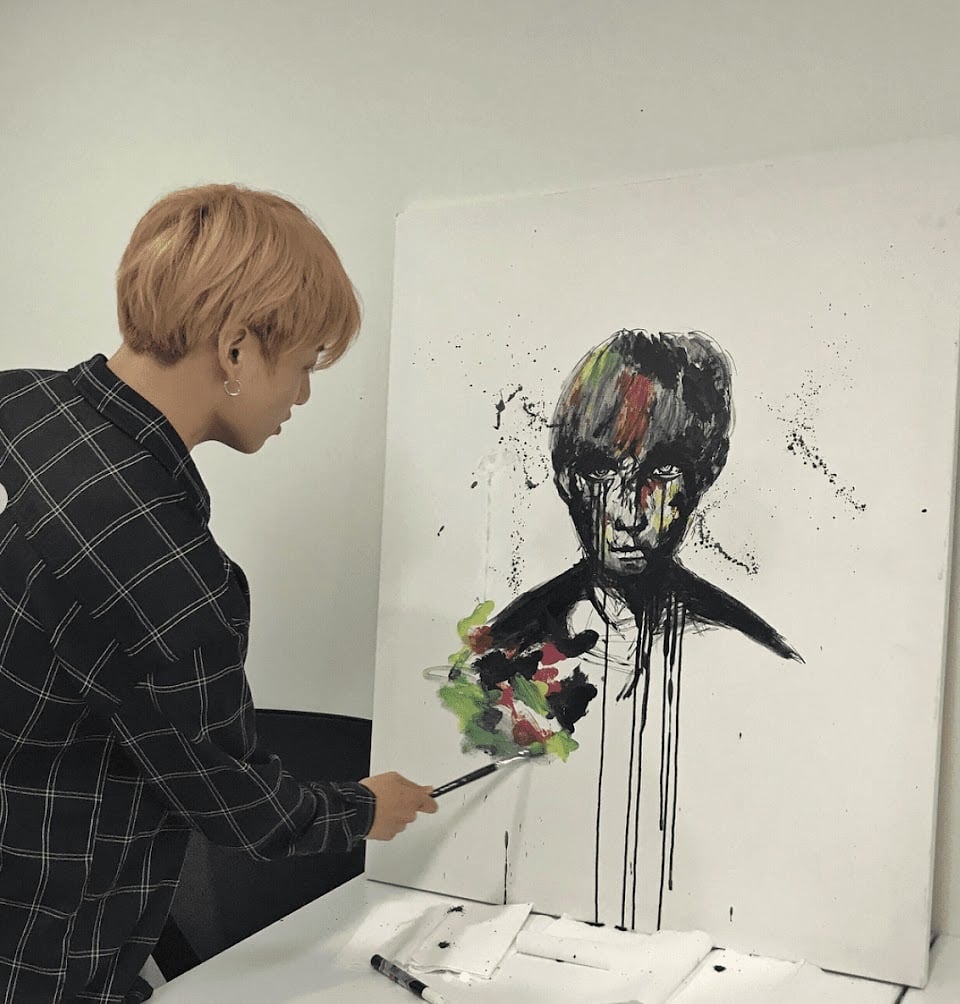 Cute facts about Jungkook and learning

Did you know that Jungkook hates to study? The only subjects he likes are P.E., art, and music, but that hasn’t stopped him from trying to learn English. Jungkook has embarked on a journey to learn English because he wants to support RM in interviews. RM has had to take the lead during English interviews thus far because he’s the only BTS member who can speak fluent English. Kookie noticed this and decided to step up.

We think it’s really sweet that Jungkook wants to take this burden off RM’s shoulder’s. We’re rooting for you, Jungkook! That said, watching him pronounce the word ‘frustrated’ is really cute. It’s one of the English words he finds most difficult to say. 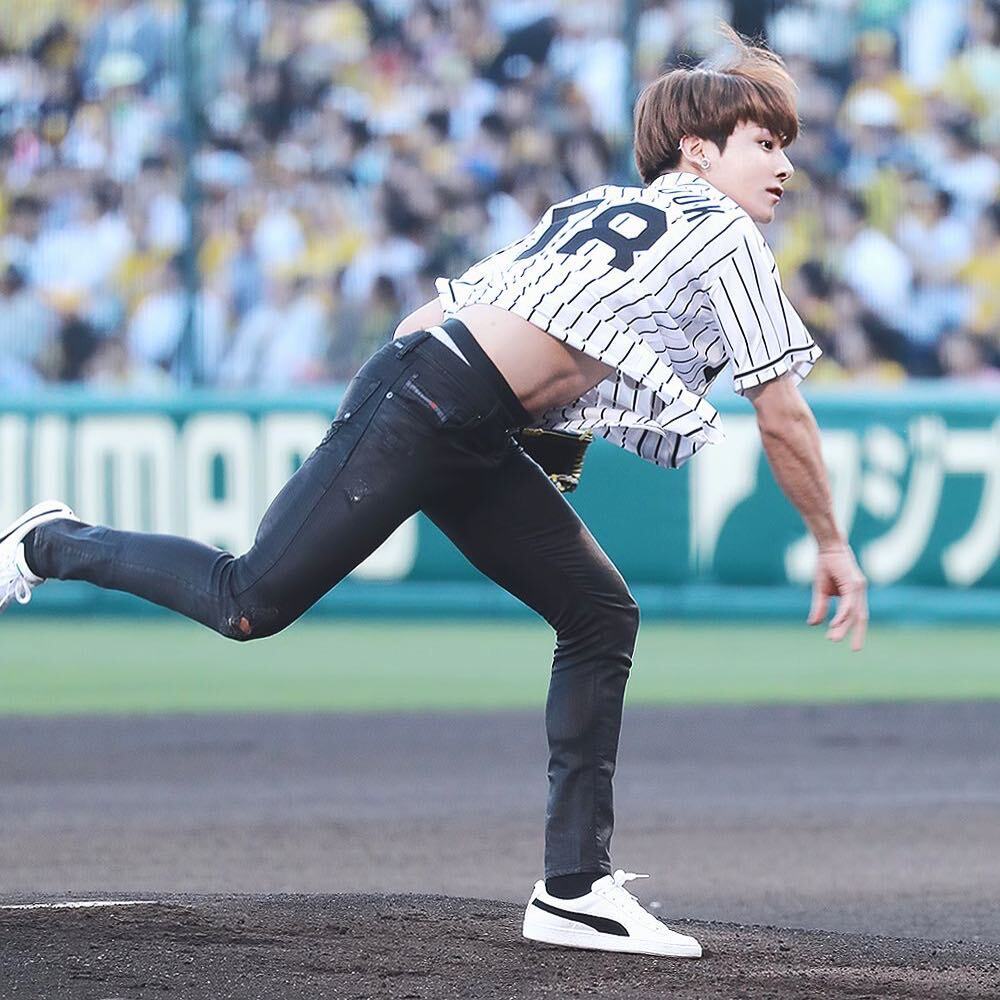 Other miscellaneous facts about BTS’s Jungkook

Did you know Kookie wanted to be a professional badminton player when he was younger? Whoever heard of a kid in love with badminton? There’s probably only eight other kids in the world who woke up one day and said, “I know what I’ll do with my life: badminton!” Obviously, Jungkook didn’t end up being a badminton player, but he did continue to be very athletic.

Jimin says Jungkook smiles whenever he swears, which is about the most teddy bear thing we’ve ever heard. Jimin teases him about this and Jungkook likes to do impersonations of and tease Jimin about his height in return. So although Jungkook can be shy to the point of disliking auditions, he has no problem bullying his hyungs in jest. 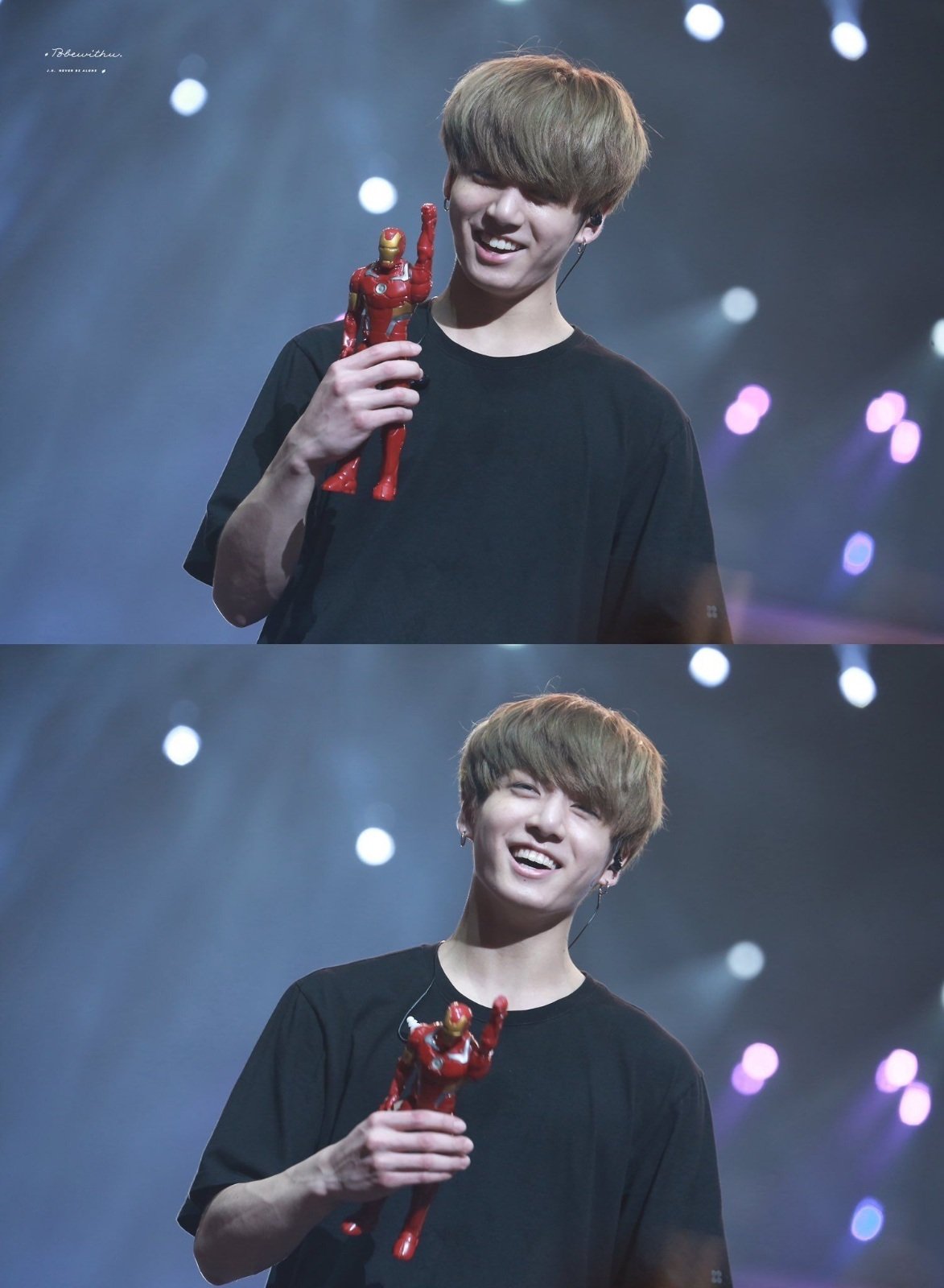 Jungkook has a funny habit of sniffing a lot because of his rhinitis. BTS also says that Jungkook is the messiest of them all, but Kookie denies this. He is a huge fan of Iron Man and wishes he could steal Jin’s large shoulders. Jungkook also owns a dog named Gureum, which means cloud, and joked about finding his true love by the sound of a bell after watching the anime movie Kimi No Na Ha.

When Jungkook gets nervous he fidgets. You might notice this in some interviews. Just like a kid, he doesn’t like eating his veggies much. Jungkook has the ability to play games on two computers at once, as featured on episode 94 of Knowing Brother. The last cute tidbit we’ll give you about Jungkook is that his favorite body part of his is his thighs. Think about that the next time you watch him dance and try not to smile.