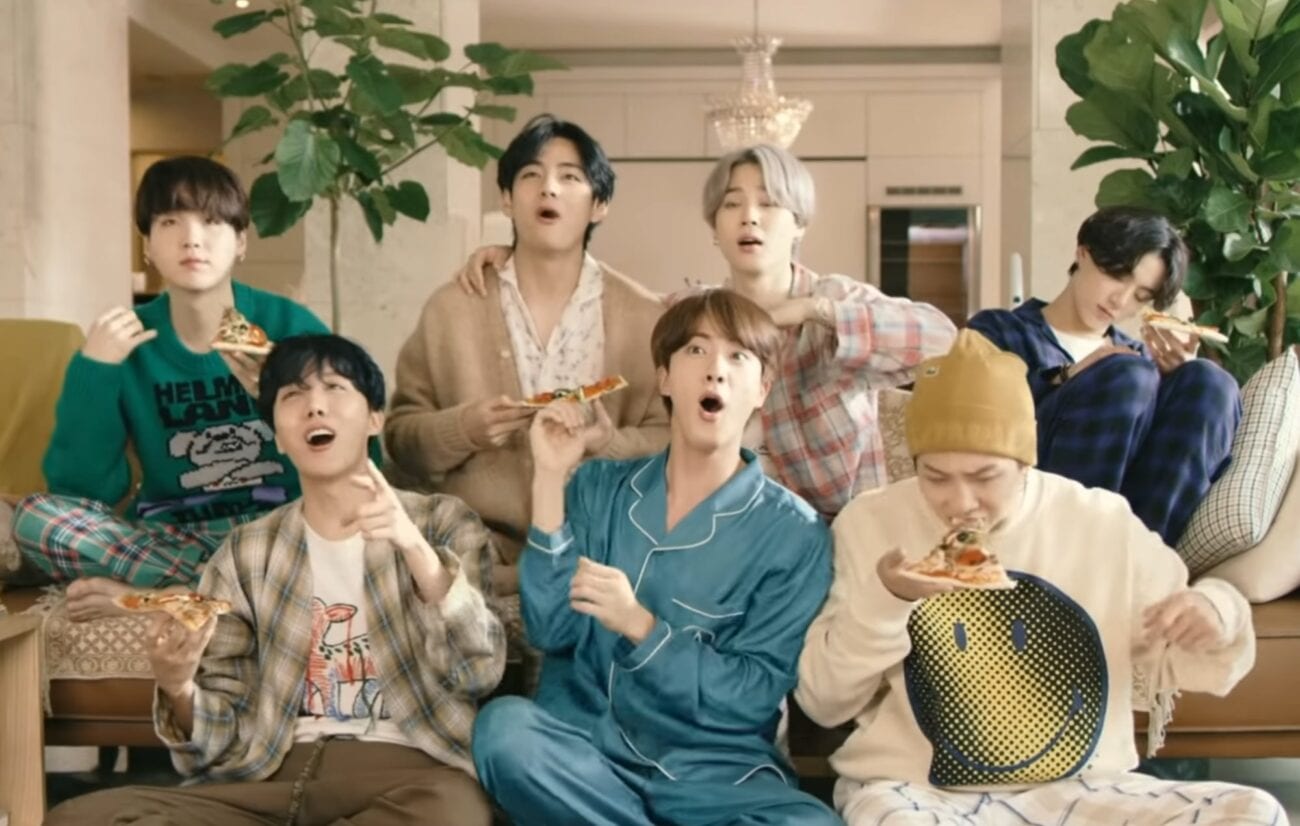 All BTS fans know that the band’s latest album BE is out now. Since the band has dropped their latest album, there’s been a lot to discuss & the BTS ARMY – their dedicated fanbase – has been listening to & watching the songs on loop. One of the most popular points of discussion is the fact that Jungkook has donned the director’s hat for a song in this album. 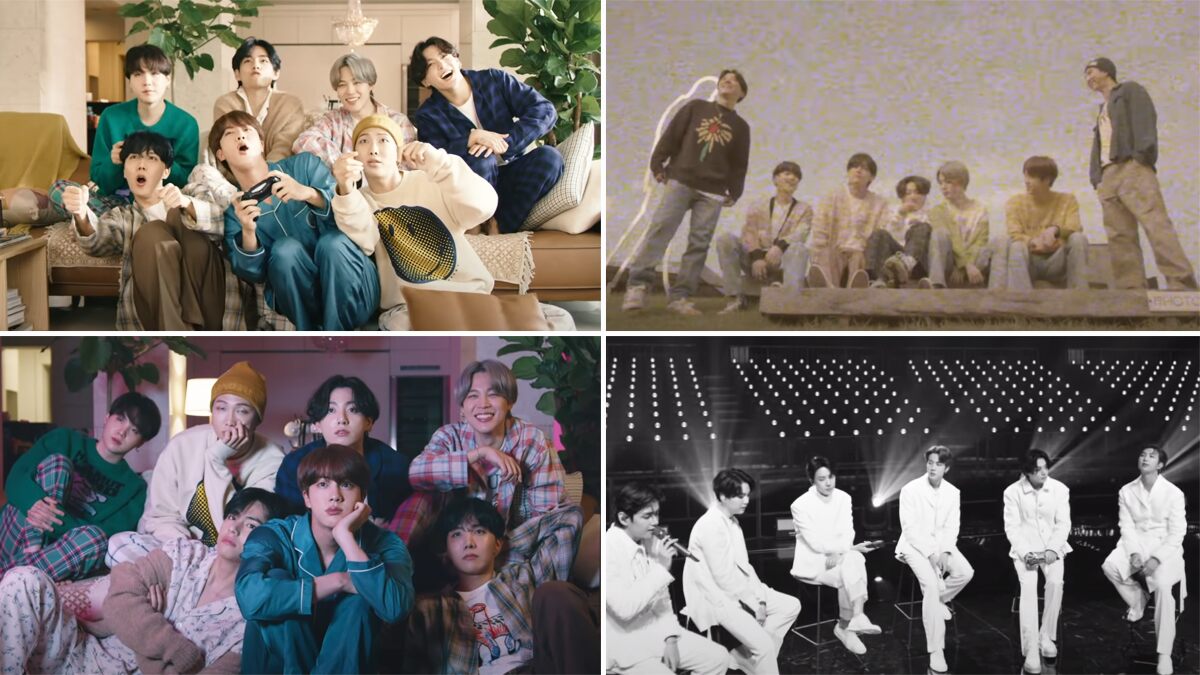 Jungkook – often referred to as the golden maknae, meaning the youngest member of BTS – brought attention to him when the teaser clip from the music video for the song “Life Goes On” was dropped prior to the album release.  He’s credited as the director in the teaser clip & it wasn’t until the music video dropped that we knew more about his directorial adventures in detail.

The music video has all the Wes Aderson-vibes that all BTS albums usually carry, with the seven members of the boy band – RM, Jin, Suga, J-Hope, Jimin, V,  and Jungkook – enjoying a bonfire, having a slumber party, and being contemplative. These scenes are interspersed with a montage of memories featuring the band members, each of them seen smiling, nodding, hugging, or posing for photographs. 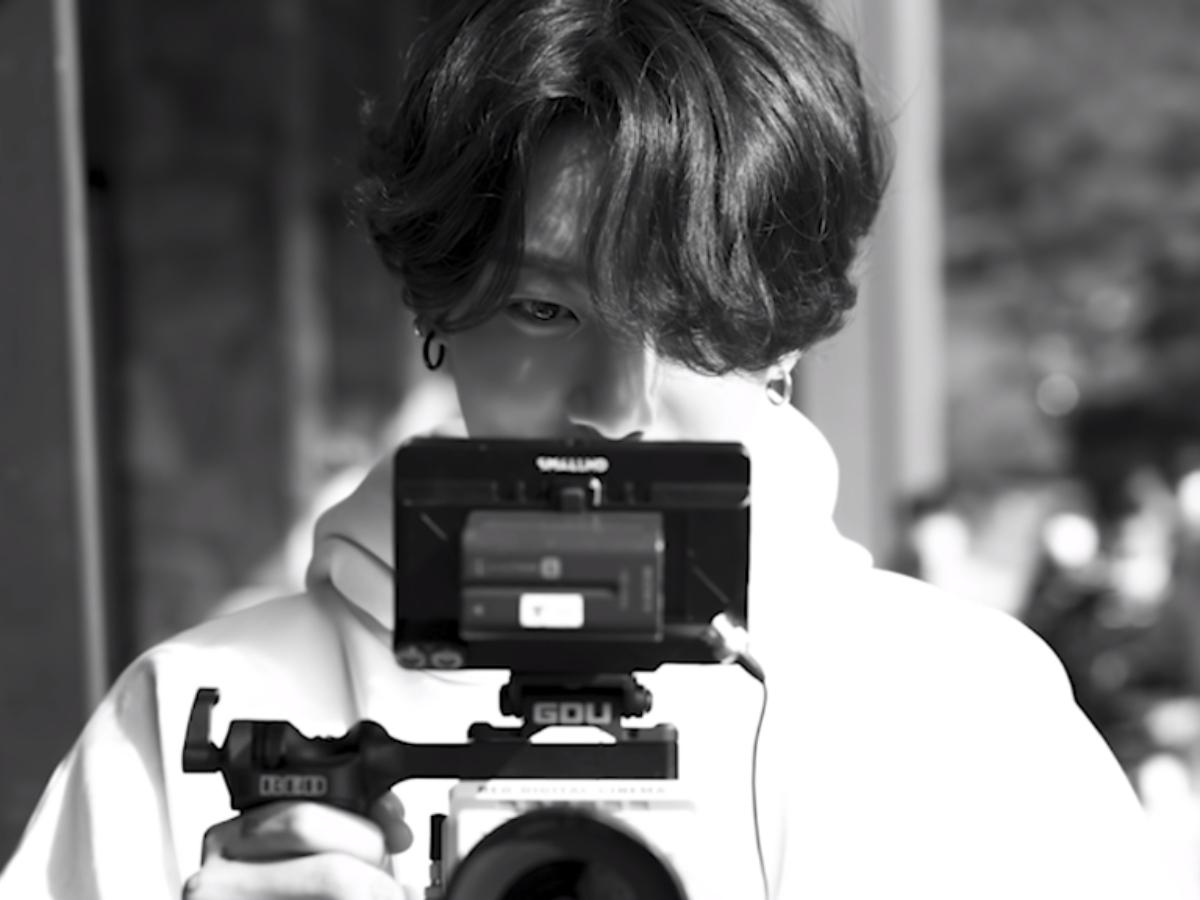 Not his first time wearing the director’s hat

This isn’t the first time that Jungkook has directed a video. When he was working on his Golden Closet Film Project, a series of travel vlogs featuring BTS members, he directed these travel videos, shot them, and edited them himself. Jungkook’s projects first video was released way back in 2017, a very typical travel vlog featuring his personal trip along with Jimin to Tokyo.

Those videos were being shared on the official YouTube channel of the band as well. Now, he’s gone on & directed one of the band’s music videos for BE. Under his directorial feathers are assistant directors Choi Yong-seok and Yoon Ji-hye from the creative team Lumpens, which has worked with BTS on many of their most popular music videos.

The music video for “Life Goes On” has a variety of scenes – from close-up shots to wide-range portraits of the band, from driving scenes to what seems like an indoor binge-watching session. The band’s label Big Hit Entertainment called this album the most BTS-ish music & they’re not wrong. The entire BTS ARMY is thrilled with the song. 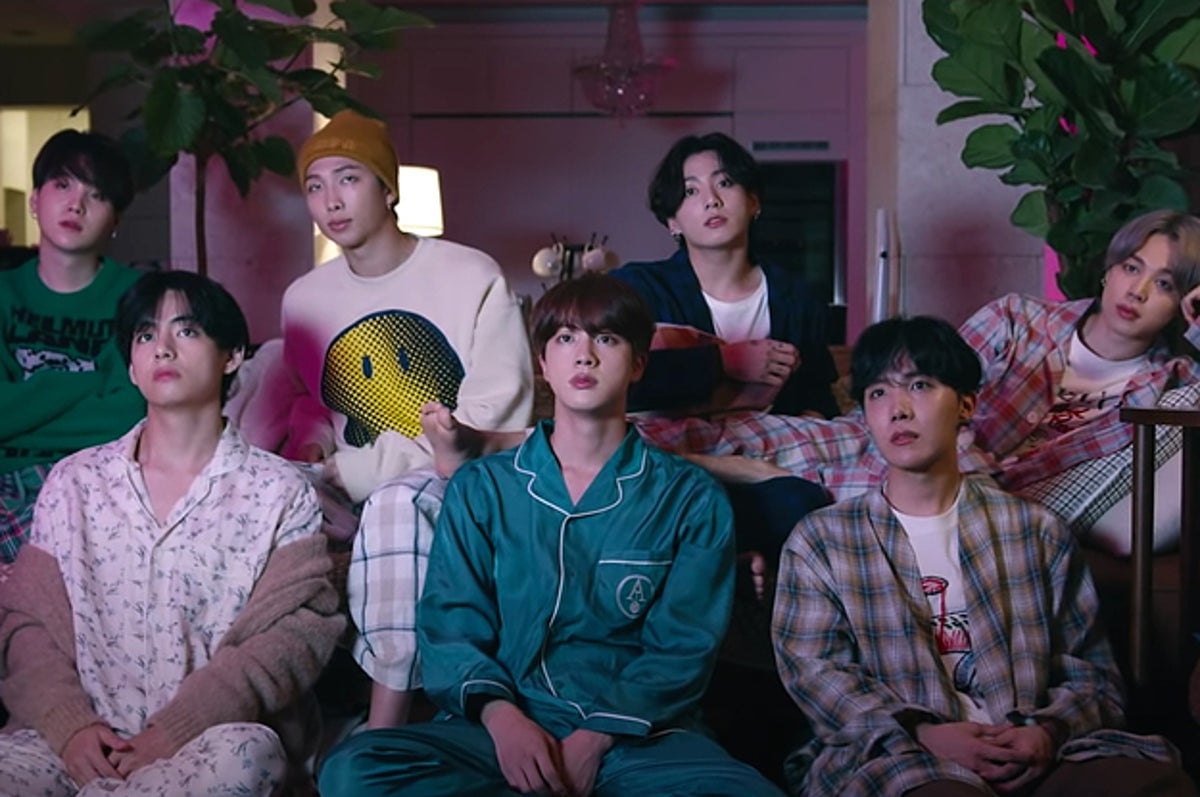 Let’s hear it from the director

Jungkook shared in an interview, “If you were to call me a director, I’d be a little bit embarrassed. I do enjoy taking videos normally, so I was given the task of the music video filming. Since I took it up, I tried my best to work hard for it. When I first heard the song “Life Goes On”, I felt that the most important part was the sense of reality as well as the gravity behind it.”

He also shared his vision for the song & how he involved everyone in the process, “In order to convey this, I discussed with the other camera directors and filming staff, as well as the members of course, in case they had certain sides of themselves that they wanted to personally show. So I tried to reflect their opinions in the music video.”

Jungkook also acknowledged the distance the band feels because of the pandemic. At the same time, they worked on the music video to bridge that distance, by bringing a personal touch to it. In his own words, “As for the emotional aspect, we weren’t able to meet fans due to the pandemic. So I tried to express the longing and how much we missed ARMYs through the music video.”

BTS & their ARMY have one of the best celebrity-fan equations & this just proves it, yet again. Jungkook also added that he’s pleased with the end result of his directorial affair, “Since I worked hard, it was fascinating to see how that resulted in a pretty music video. It became a good memory for me and also gave me the dream of being able to shoot a cool music video, so it was great.”