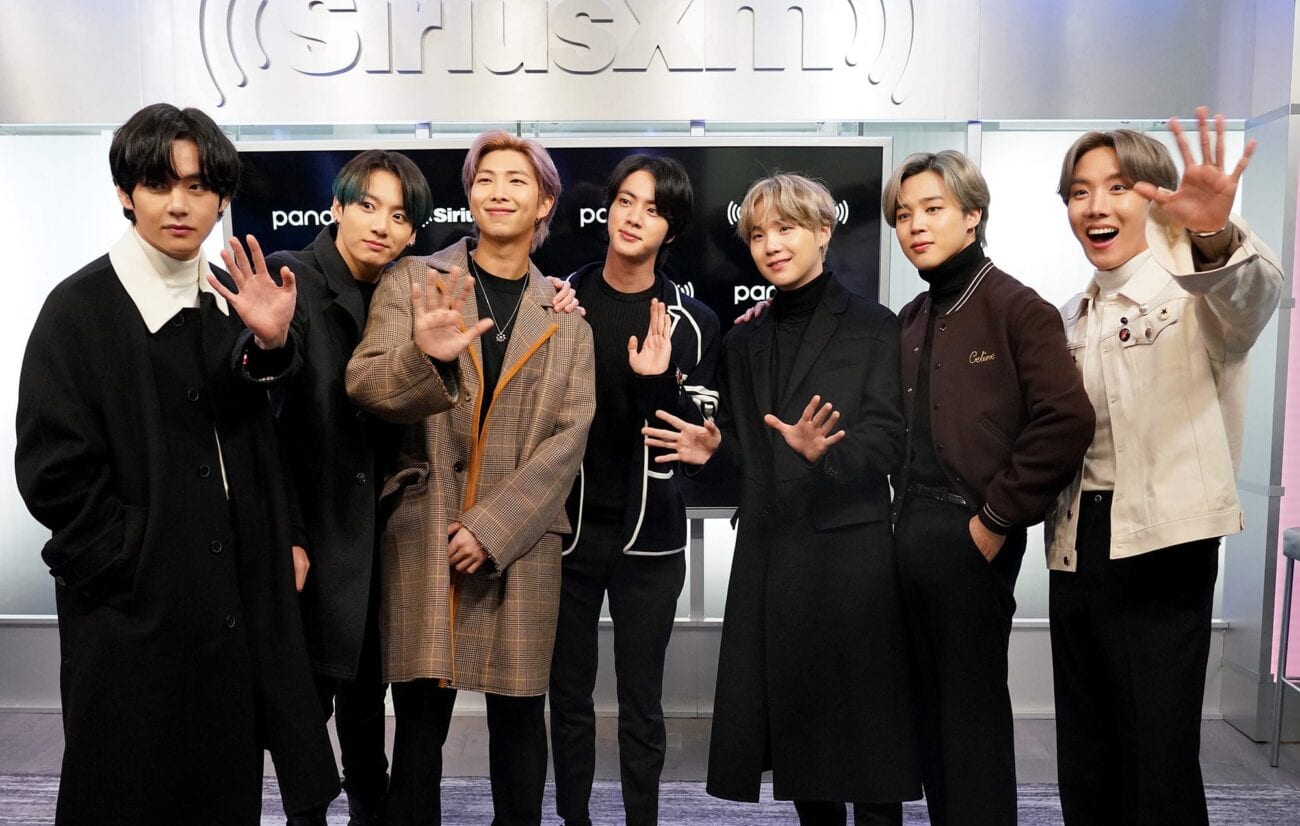 It’s hard to believe that it’s been eight years since South Korean rapper Psy took over the world with his hit song “Gangnam Style.” The song went viral all over the internet, gaining massive amounts of views on YouTube and dominating the music charts. However, “Gangnam Style’s” record-setting run is being challenged by a new song from BTS.

K-pop boy band BTS released their new single “Dynamite” on Aug. 21st, from their upcoming album, BE, which is set to release on Nov. 20th. Current projections say that “Dynamite” has a chance at breaking the record for the longest-charting song by a Korean artist on Billboard’s Hot 100. Here is what industry insiders are saying about the chances of “Dynamite” breaking the record. 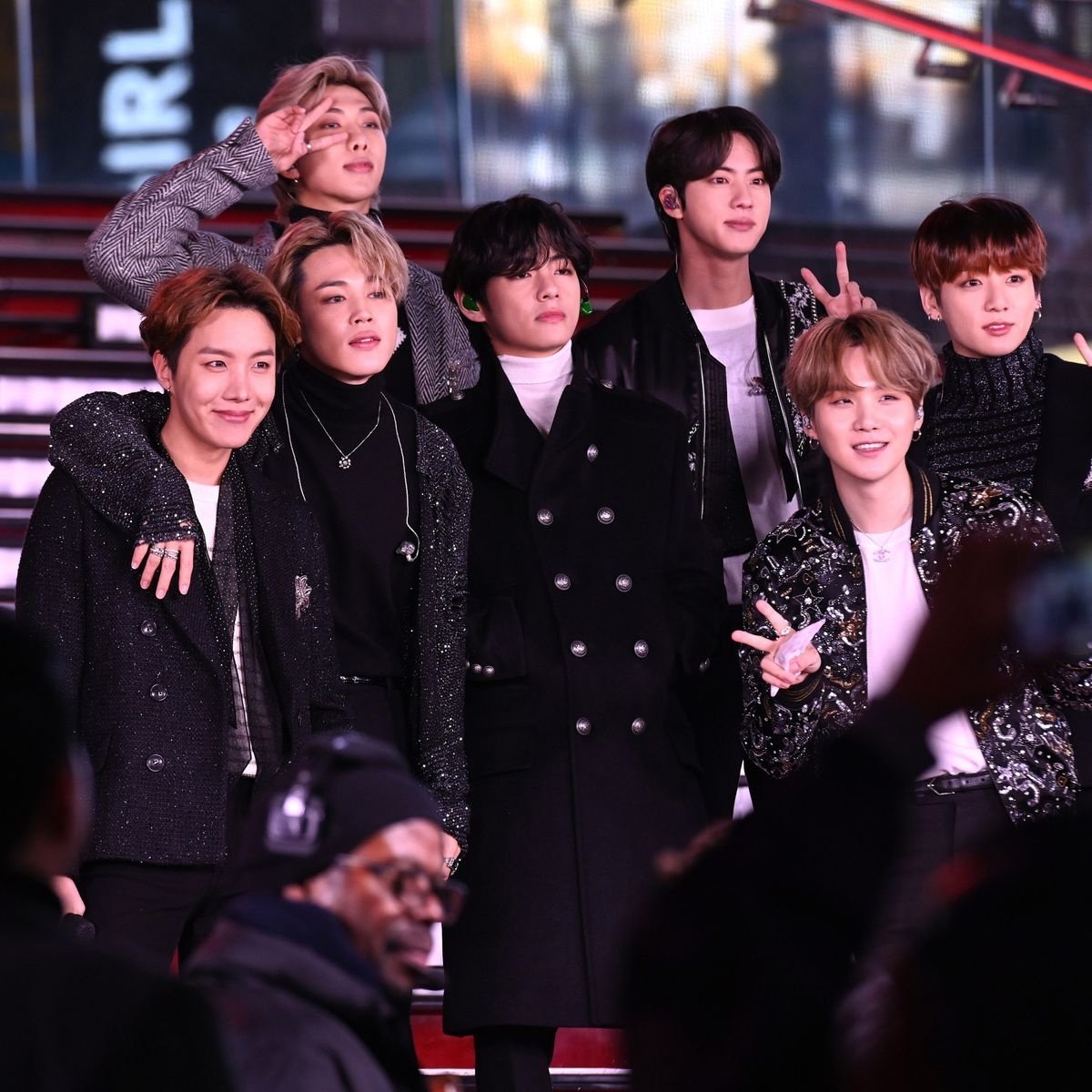 “Dynamite” is number one 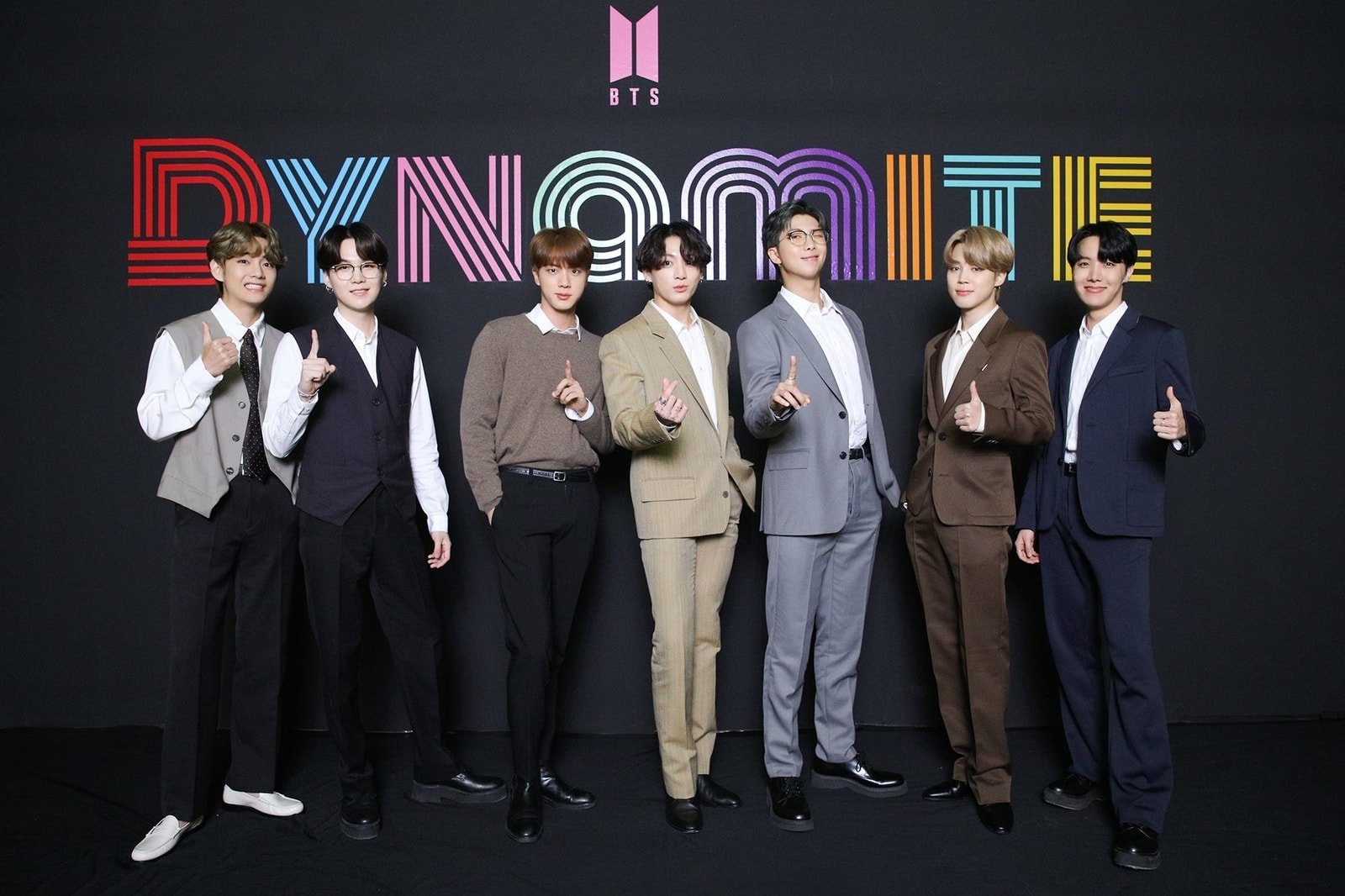 “Gangnam Style’s” end came simultaneously as Psy’s next big song, “Gentleman,” entered the Hot 100. With BTS’s new album, BE, set to come out soon, there are a number of songs that could steal momentum away from “Dynamite” and keep it from breaking Psy’s record of thirty-one weeks. 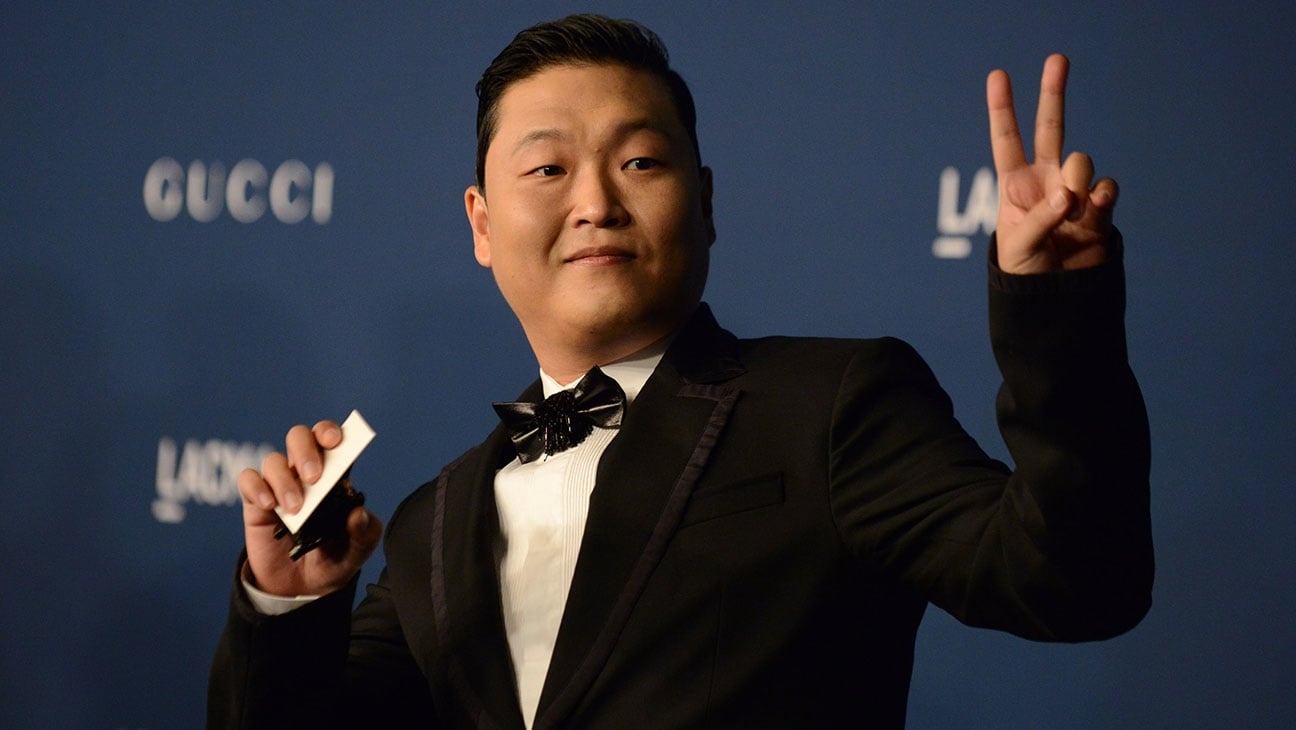 While “Gangnam Style” is a catchy song, the most iconic part of the song was the music video, released on July 15, 2012. The music video currently is the fourth most-viewed video ever on YouTube with 3.8 billion views.

The video is chaotic and contained so many memorable moments that became part of the pop culture psyche of 2012. However, it was the iconic “Gangnam Style” dance that took the world by storm. In 2012, it was hard to escape this dance. Even today, many still have it engraved into their heads. 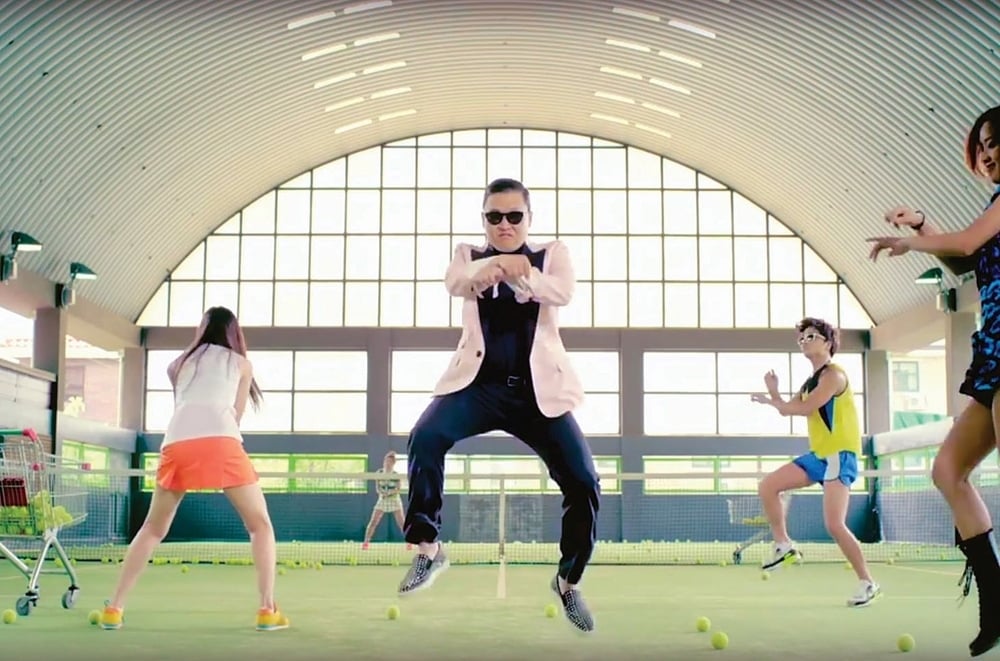 The virality of the music video may be what kept “Gangnam Style” within the Hot 100 for such a long time. “Gangnam Style” joined a handful of other songs like “Friday” by Rebecca Black, “The Fox (What Does The Fox Say)” by Ylvis, and “Hotline Bling” by Drake, that went viral – more for the memes that these songs produced than the actual quality of the song.

“Gangnam Style” was an oddity for many who had not been exposed to Korean rap or a music video that bizarre. The music video for “Dynamite” premiered on Aug. 20th. While it is currently sitting at an impressive 425 million views, the video doesn’t appear to have the strange, but charming quality that made “Gangnam Style” so iconic.

Only time will tell whether “Dynamite” can remain as popular for as long as “Gangnam Style.” With “Gangnam Style” being one of the most viral sensations of modern pop culture, it’s going to be a hard record to beat.