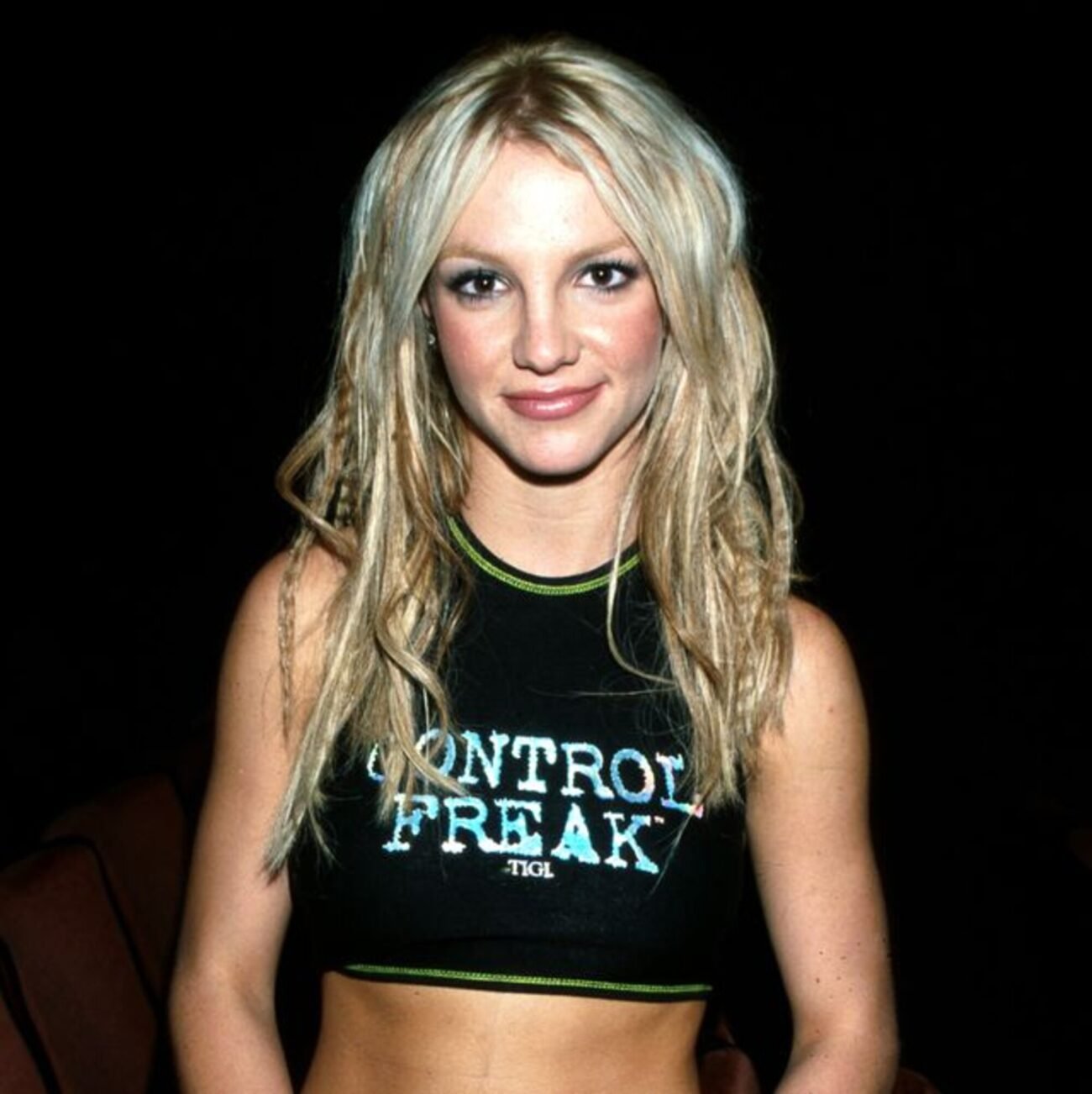 Britney finally watched ‘Framing Britney Spears’: What does she think?

The Framing Britney Spears documentary has been all the talk on the internet since its release. The world is concerned for pop singer Britney Spears and advocating for justice after hearing of the mistreatment she’s faced under conservatorship. The documentary has even shown the true colors of stars like Justin Timberlake, who has had to issue an apology after the internet cancelled him for being part of the issue.

However, how does Britney Spears herself feel about the Framing Britney Spears documentary? Has she even watched it? Apparently, the star has, and sources say the experience for her wasn’t an easy one to get through. Read all about her reaction to the film here. 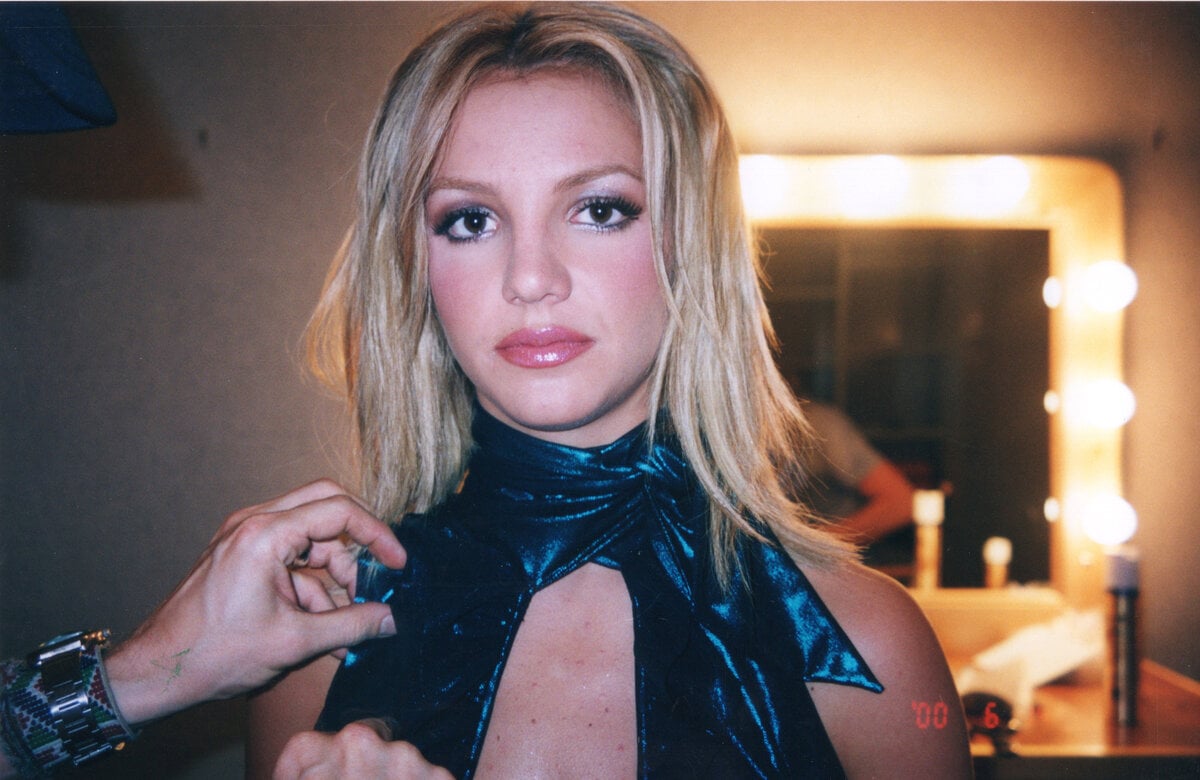 After Britney Spears watched Framing Britney Spears, Page Six reported that the “Womanizer” singer was left feeling very emotional, but has left her “hopeful she will finally be freed from the vice-like grip of her father”. The star is also apparently working on her own version of the story. A source told Page Six that “Britney finally feels like there is light at the end of a very long, dark tunnel”.

“There are parts of the film that were too hard and emotional for her to watch — the scenes that describe the most difficult times of her life, the relentless media circus and the harsh focus on her as a young mother. But, she feels, for the first time in many years, that people are on her side and things will get better for her”.

“She hopes that, because of this, she will be finally be freed from the vice-like grip of her father [Jamie Spears]”. The source added: “She is also very grateful and humbled by the public outcry, all the support from her fans and the celebrities like Sarah Jessica Parker who have spoken out on her behalf.” Spears’ own version of the story, a documentary on her life, is also in the works with a top woman filmmaker. 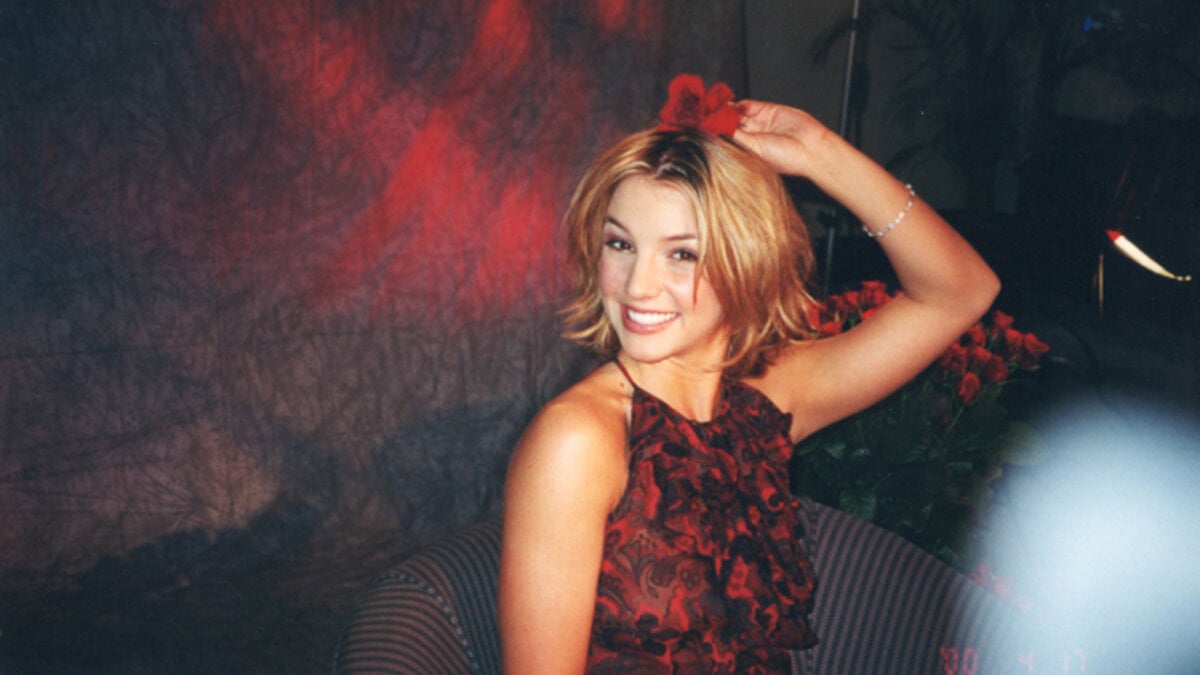 While Britney Spears is making her own version of the Framing Britney Spears documentary, Page Six reported that she fears her dad, Jamie Spears, could take control of the project to show him in a better light. Currently, the star is in an ongoing battle in court to end her conservatorship under him, which was first placed in 2007.

The source expressed to Page Six that the singer’s father is “drunk with power over Britney’s life. She wants to work, she wants to make music and perform, but he is too controlling. He has set her up to fail. Britney hasn’t had the proper help she needs to be able to control her own finances, to fully deal with her mental health issues, to be the mother she wants to be”.

“Jamie won’t let her have any freedom or responsibility over her own life. This summer, her father grounded her for three weeks because she dared to meet a friend for a socially-distanced walk on the beach and a heart-to-heart conversation. She’s 39 years old!” 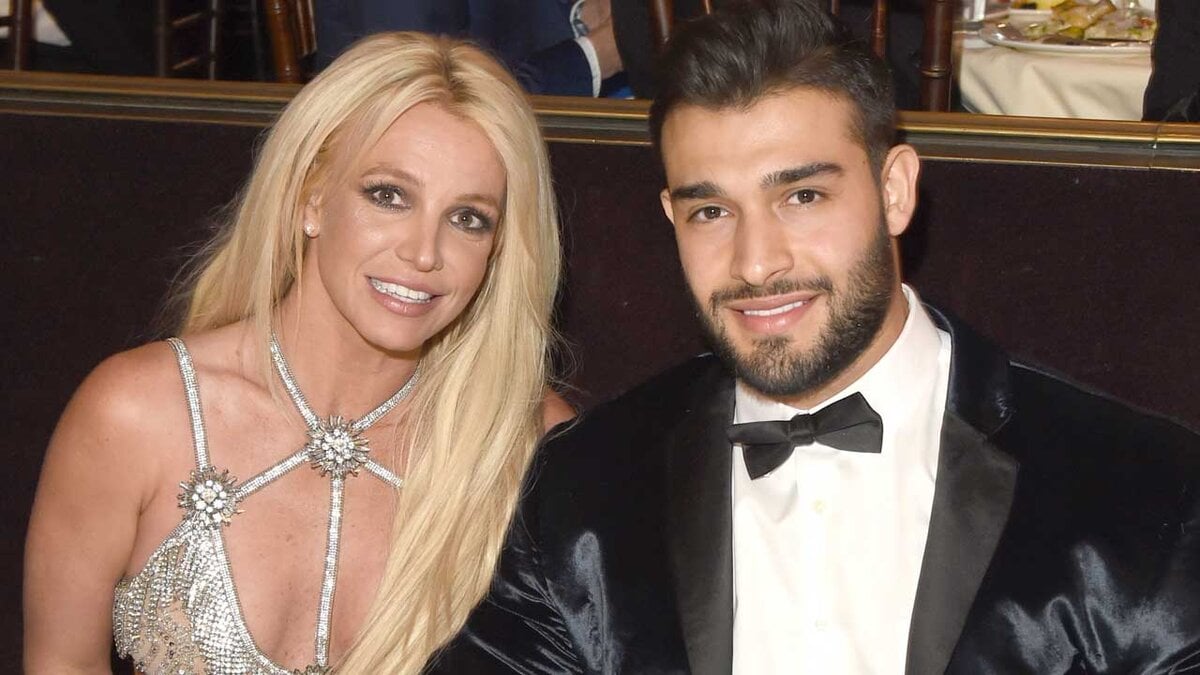 The source told Page Six that Britney’s father doesn’t want the star to see any friends or even meet others in the entertainment industry because he believes everyone has bad intentions towards her. Even her boyfriend, Sam Asghari, has called Jamie Spears out repeatedly for being too controlling towards her.

In an Instagram story on Tuesday, Sam Asghari called the star’s father a “total d*ck”, and added: “It’s important for people to understand that I have zero respect for someone trying to control our relationship and constantly throwing obstacles our way”. However, he emphasized he wouldn’t dive deeper into the details since he has always tried to respect him and Britney’s privacy.

Asghari also expressed to TMZ that he wishes he could be on good terms with Jamie one day, “once he starts treating his daughter right”. After the release of Framing Britney Spears, Asghari said: “I am thankful for all of the love and support she is receiving from her fans all over the world, and I am looking forward to a normal, amazing future together”.