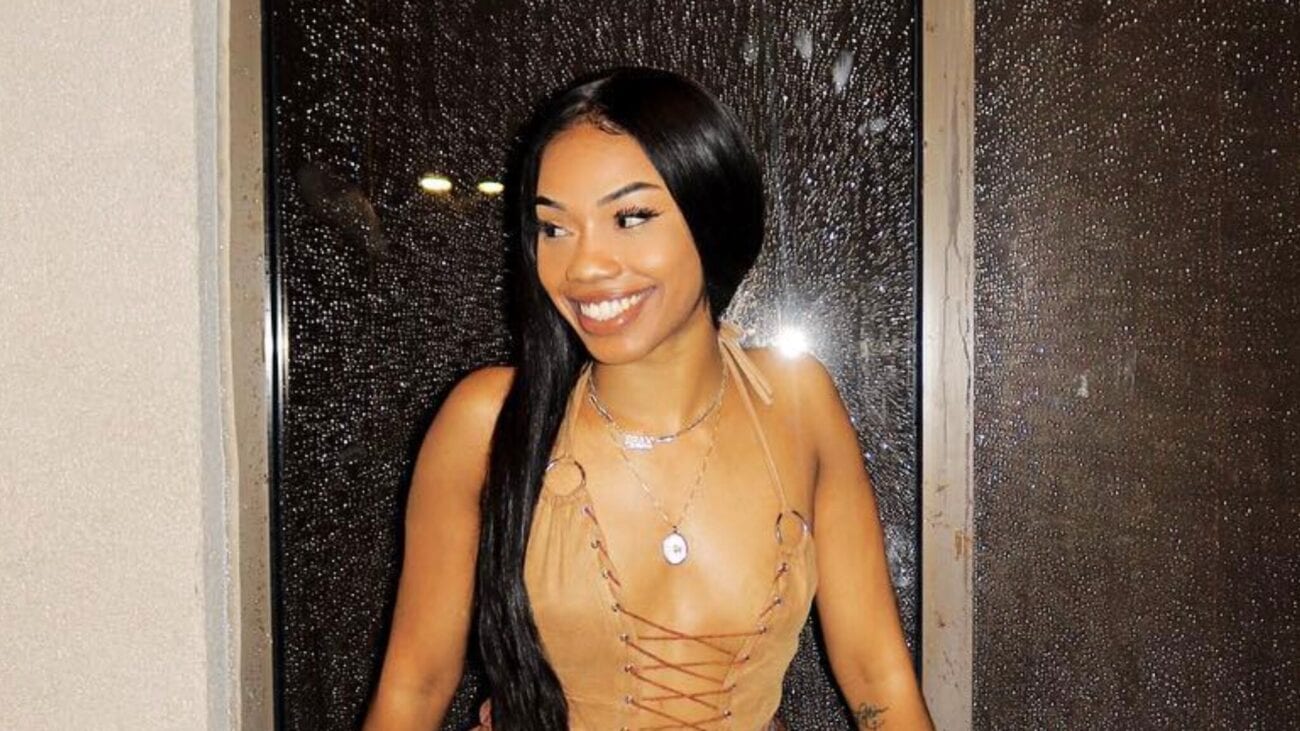 RIP Brax: Inside the success of the rapper/influencer

Rapper & social media influencer Brax has sadly passed away at 21 years old. Brax’s unfortunate death was shared to the world by her mother, Letricia Loftin Russell, on Nov. 5, who didn’t specify the cause of death.

Russell posted a video montage to Instagram of her daughter, captioning it: “Our angel, Braxton Blue.B Baker has ascended. At the time of her ascendance she laid in sacred form. There were no scratches, there were no bruises, her internal and external being was completely pure. It was a spiritual release. God retrieved the angel He loaned us.” 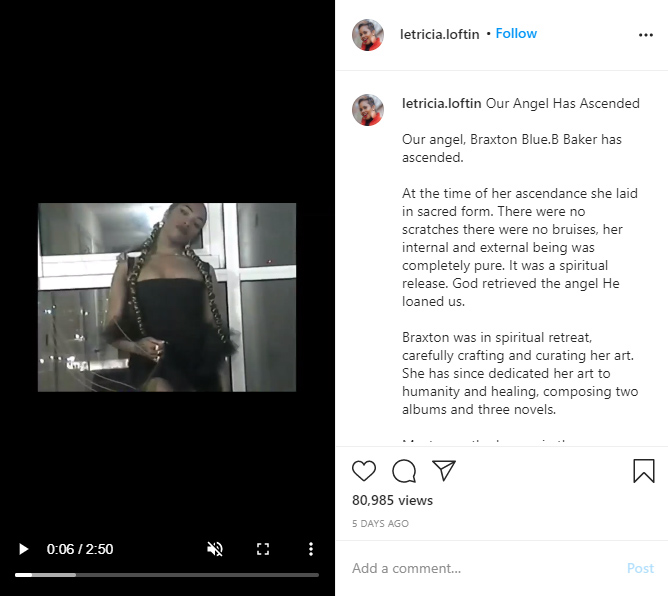 Russell also commemorated her daughter’s art, including Brax’s two albums & three novels. She also announced Brax was forming her own fashion line that merged couture and the work of black, queer revolutionary womxn together before her passing.

Russell further commented: “Braxton knew that God was working through her, she had ‘vessel’ and ‘gifted’ permanently placed on her body. She knew that her brilliance and art would be shared with the world in God’s timing. This is just the beginning, our whole beings are dedicated to sharing her sacred art with the world.”

Russell finished her post with a quote from Brax herself that reads “I’m just delivering God’s message, I’m here and it’s all beyond me. My purpose is way way far greater than me.”

Braxton Baker was born in Richmond, Virginia in 1998. In 2016, she graduated from Henrico County Public Schools’ Center for the Arts, and was even named “best dressed” in her senior year. Director Stephanie Poxon remembers Brax for her strong passion and energy, exclaiming that she could even dance off against Beyoncé.

Poxon remarks Brax was “so full of life” and “vivacious”, and her legacy will always live on in the school “through all the dancers and all other artists she had connections with, networks with. It is a sad loss for our community.” 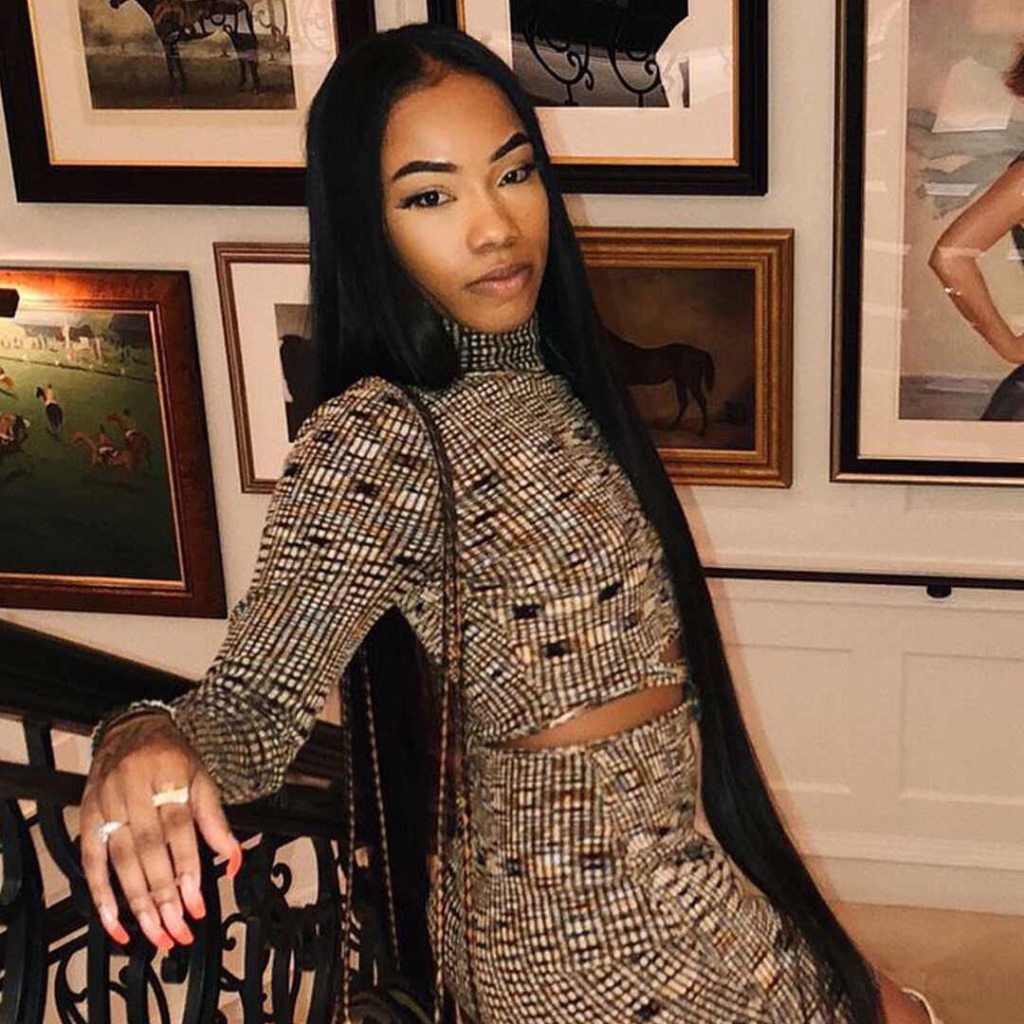 Brax began her rise to fame after the release of her 2017 debut mixtape VERSA(atility) and debut single and music video “Lil B*tch”. While her mixtape is no longer on Spotify, her music is still available to stream on her Soundcloud.

However, Brax’s talents spanned far beyond music into other realms of the art world, including dancing, writing, and fashion. Aside from creating her own brand of writing, Brax also pursued a career in dance choreography and dabbled in directing, styling, and even set design.

Brax also had over 103,000 Instagram followers who were incredibly devastated with the loss. “RIP Queen”, one of her followers wrote, while another commented on her last post with “just know u inspired others and left your mark”. 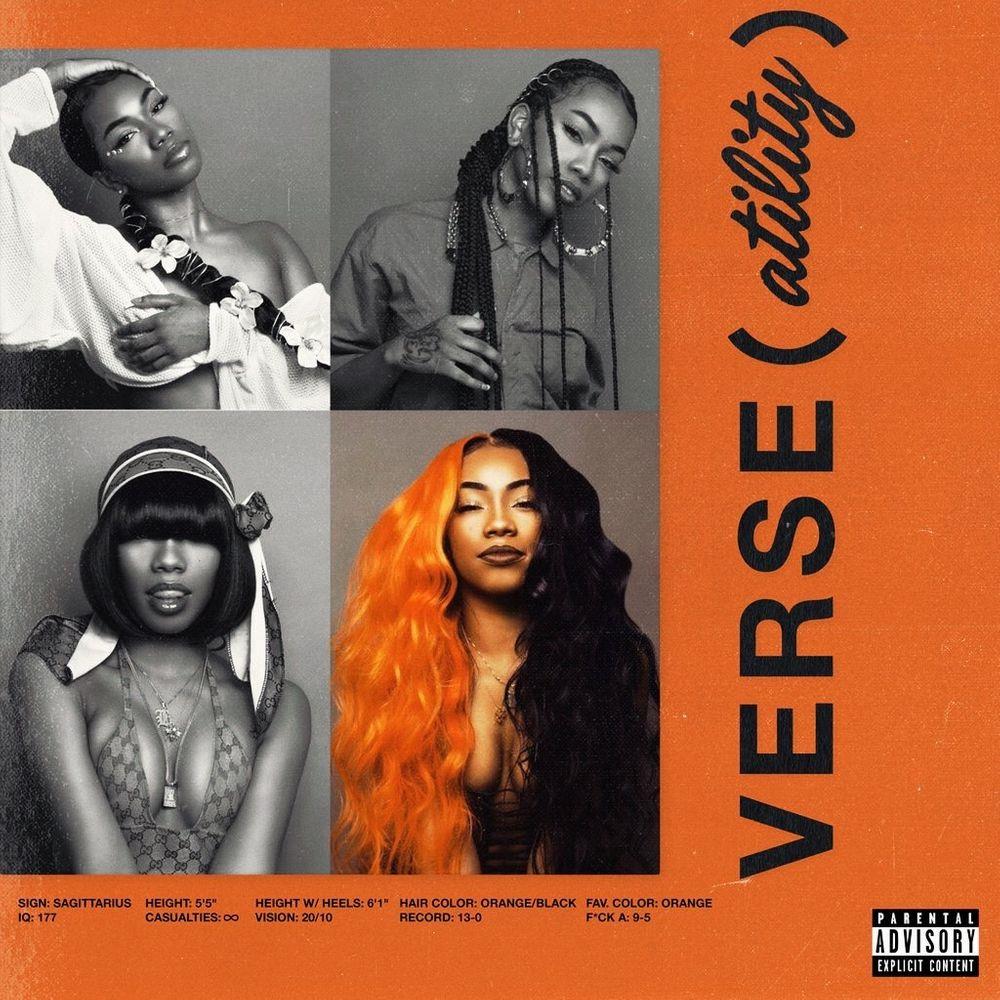 Brax was also a very spiritual figure who has shared her mental health journey and her battle to overcome depression through finding God. She has inspired others through  posting the details of her healing process on social media.

Before her untimely death, she wrote an emotional blog post on her sister’s blog, The Good Girls Movement, that detailed the trauma and emotions she endured from sexual assault. She shared the article with her followers in hopes of inspiring other women alike to heal from these situations. 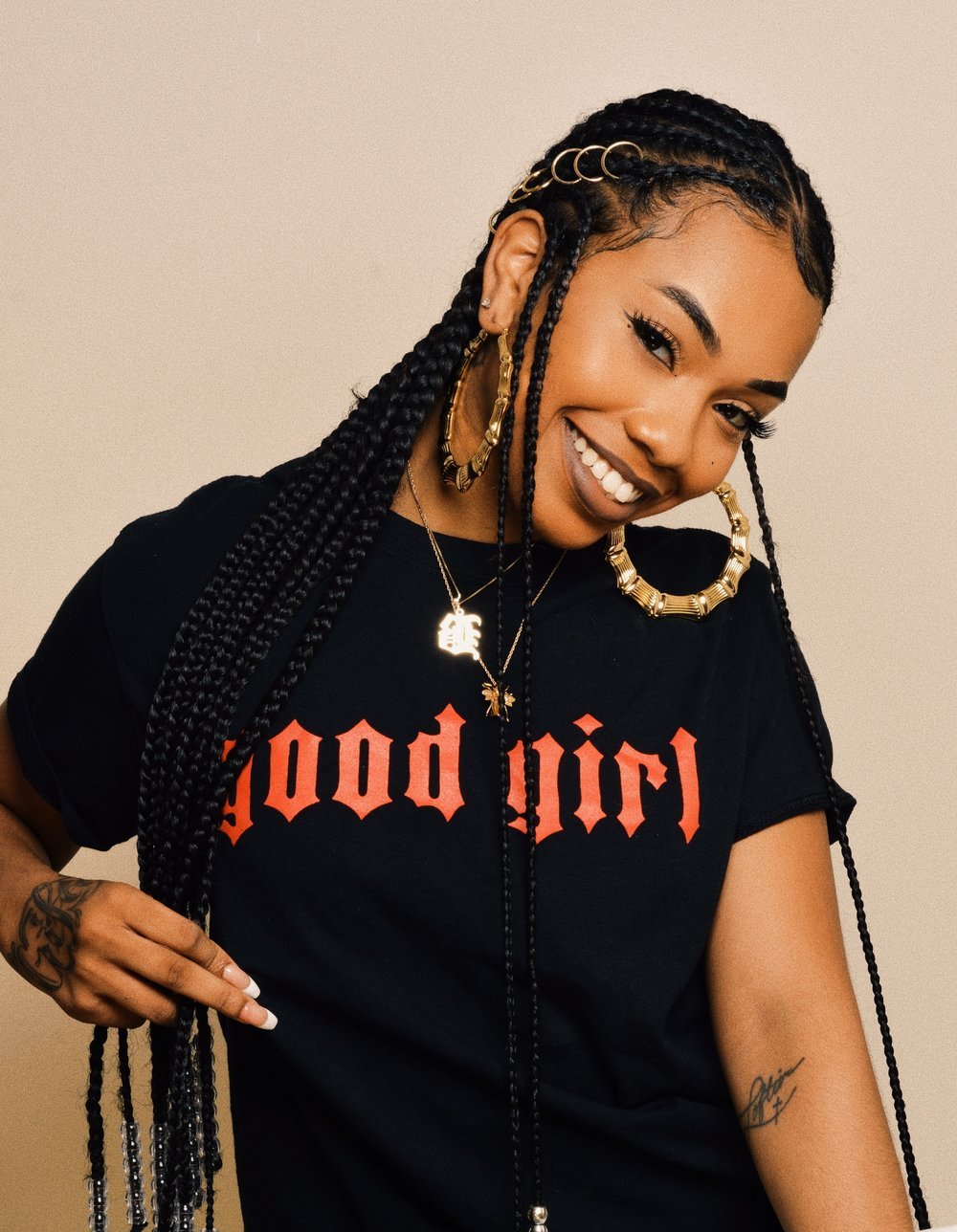 Brax emphasized the importance for assault survivors to share their stories with those they feel closest during the healing process. She also reminded readers to never blame themselves for such uncontrollable occurrences. She ended her essay with the reminder: “You WILL heal from this. You did NOT deserve this, but soon it will be another victory under your belt. You are strong. You are powerful. You are EVERYTHING.”

“My role is to create art straight from my heart. For I know that art will be pure, poetic, powerful, and healing”, Brax expressed in an interview with Svage magazine in 2018. “All I want to do is help the world heal. That’s when things will begin to shift.”