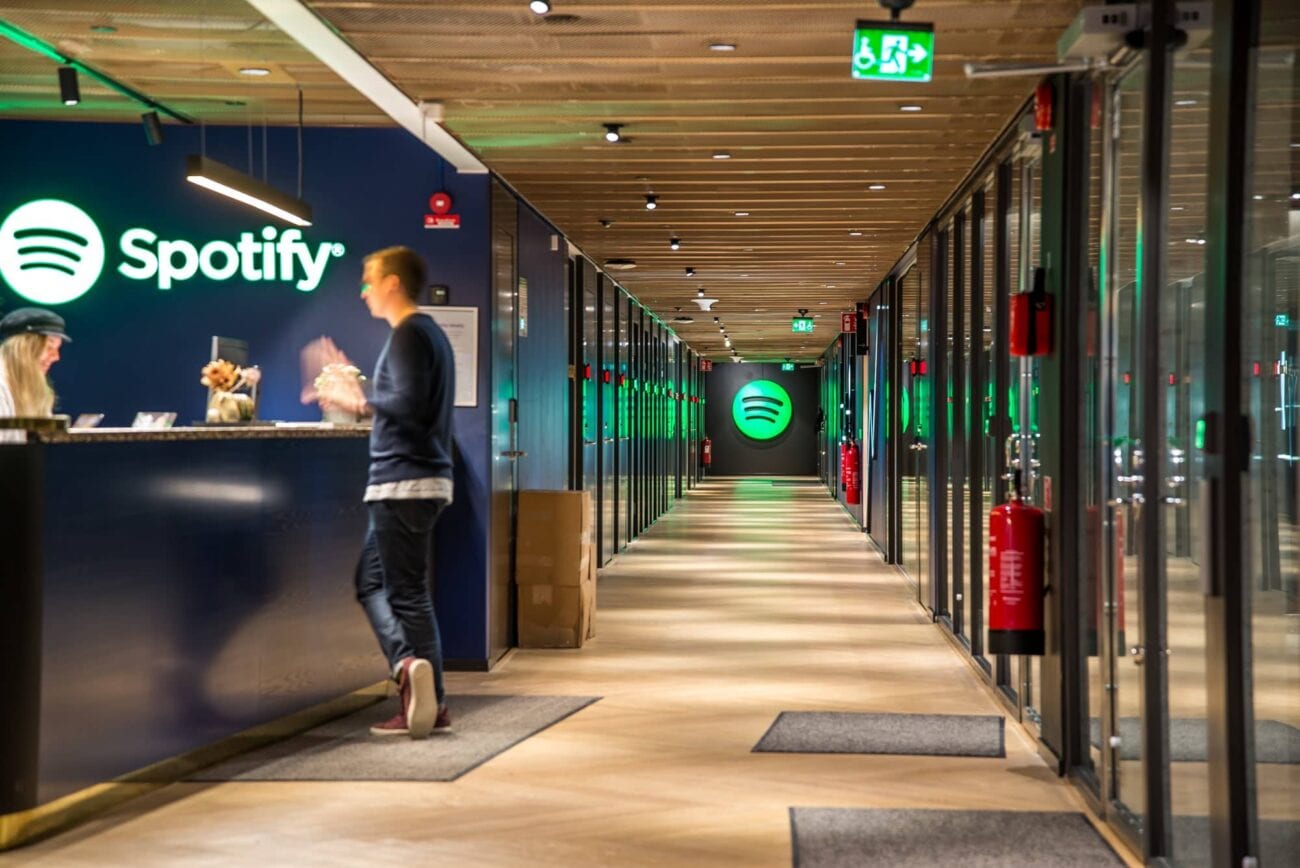 Which Spotify podcasts should get their own TV show?

How would you feel if that true-crime podcast you so obsessively listen to for the thrills gets turned into a TV show? Your hopes might actually be coming to fruition as Spotify, the music & media streaming app has realized what a goldmine its library of podcast programming is.

Along with Chernin Entertainment, Spotify will mine its library of more than 250 global audio shows & adapt them for the screen; both film & television adaptations are on the cards. On one hand, there’s the beast of the entertainment industry that’s constantly hungry for more content. On the other hand, Spotify is ambitious to make the pivot & join the industry.

Spotify can easily become the supplier of over-the-top content to join the ranks of Netflix, Hulu, and the like. Together with Chernin Entertainment, Spotify can bring these ambitions to reality. In an interview, Peter Chernin told media that the president of the company Jenno Topping will be leading this project, along with an executive hire to spearhead the partnership. No other details were revealed. 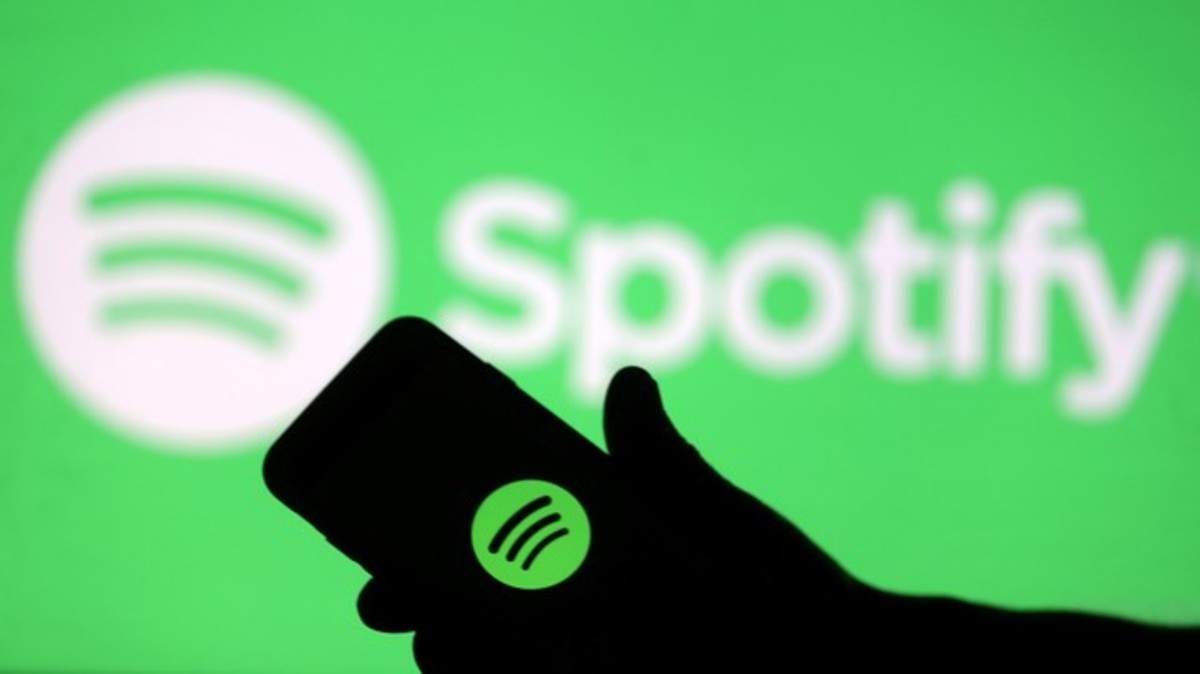 Chernin Entertainment is behind films like Ford v Ferrari & shows like New Girl. Now they’ve got their eyes set on the Spotify original podcasts that have been curated on the platform. In fact, he Chernin mentions, that the podcast collection is the biggest collection of intellectual property.

Spotify chief content & advertising business officer Dawn Ostroff made a formal statement too, “As we continue to expand our content ambitions, we are thrilled to collaborate with Peter Chernin, who, along with his exceptional team, are the perfect partners to help us share these stories with audiences across mediums and around the world. Together, we can usher in a new era for podcasts as source material.” 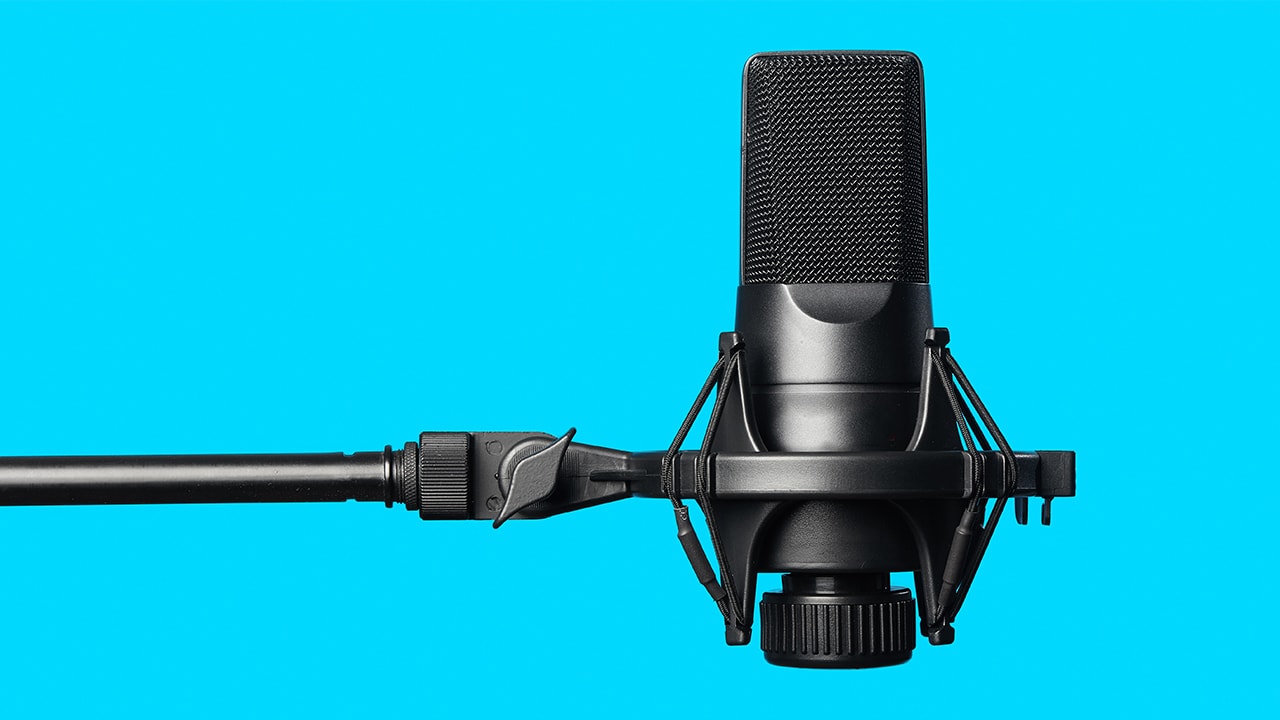 Chernin also mentioned that they’re now sifting through the library to find the ones to adapt to the screen, “Arguably, some of the most innovative storytelling going on right now is going on in the podcasting space. You have a bunch of extremely creative writers, producers, directors who have thought about different ways to tell stories.”

This isn’t – strictly speaking – the first time the two companies are adapting a podcast. Remember the true-crime podcast The Clearing released in 2019? Now that we know our favorite podcast will also play on screen, we’re telling the universe which ones we want to see first: 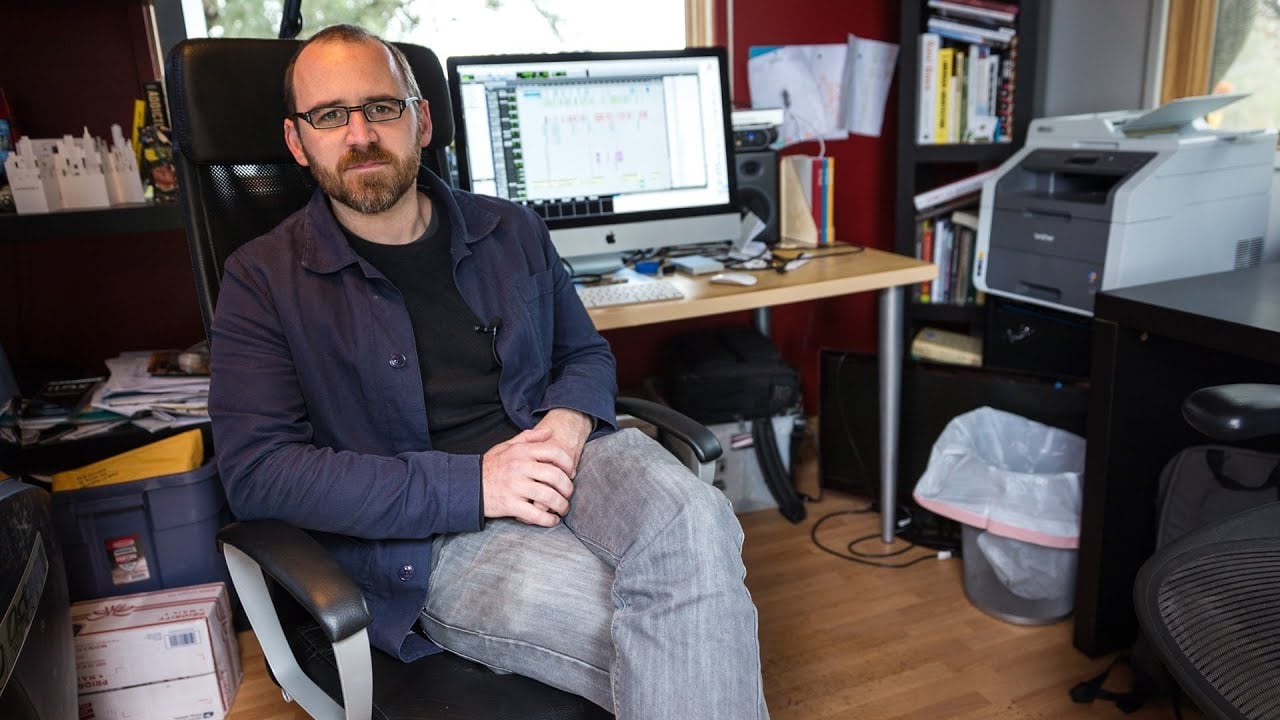 Created by host Roman Mars, the 99% Invisible podcast explores the process, power, and intricacies of design & architecture. You may not think cargo containers are interesting at all, but Mars has a way around facts to make the most mundane details about the world seem interesting to you.

It’d be fun to see a 99% Invisible docuseries. We envisage it’ll be something like the Netflix docuseries Connected, or even more surprising if that’s possible. 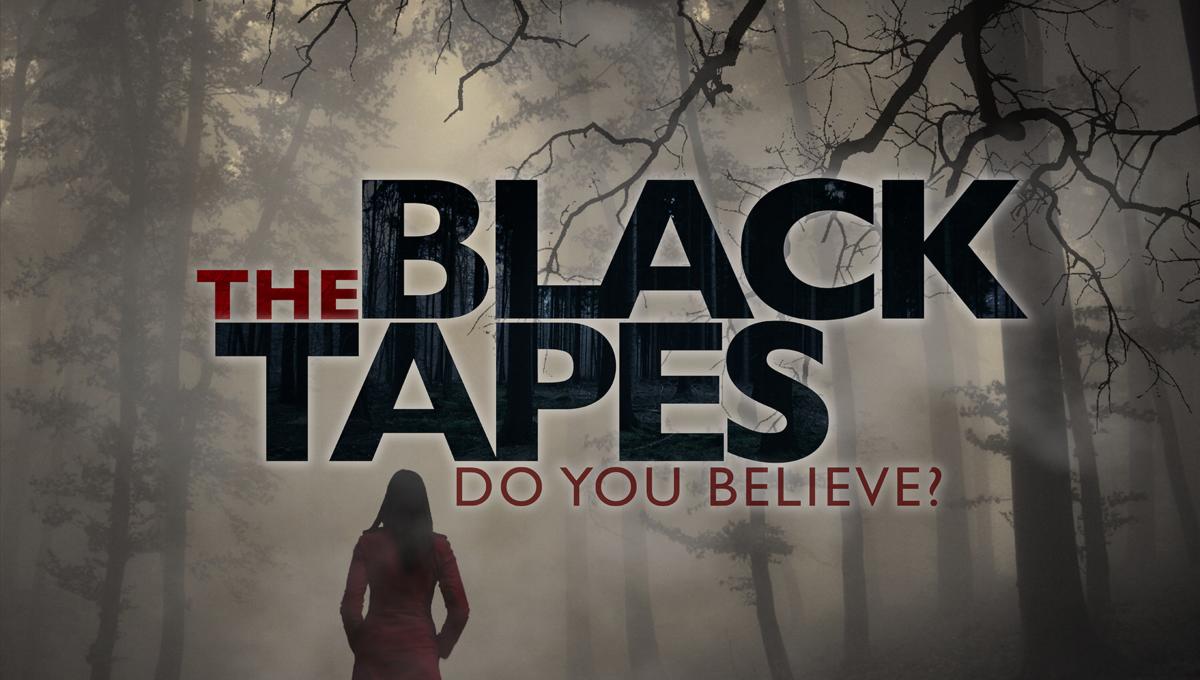 The podcast’s slogan says “Do You Believe?” That’s enough of a hook for us to watch something part-spooky, part-mysterious. The Black Tapes is a fiction podcast about a batch of supernatural tapes – think The Conjuring – as we get spooked by the turn of events on these tapes. 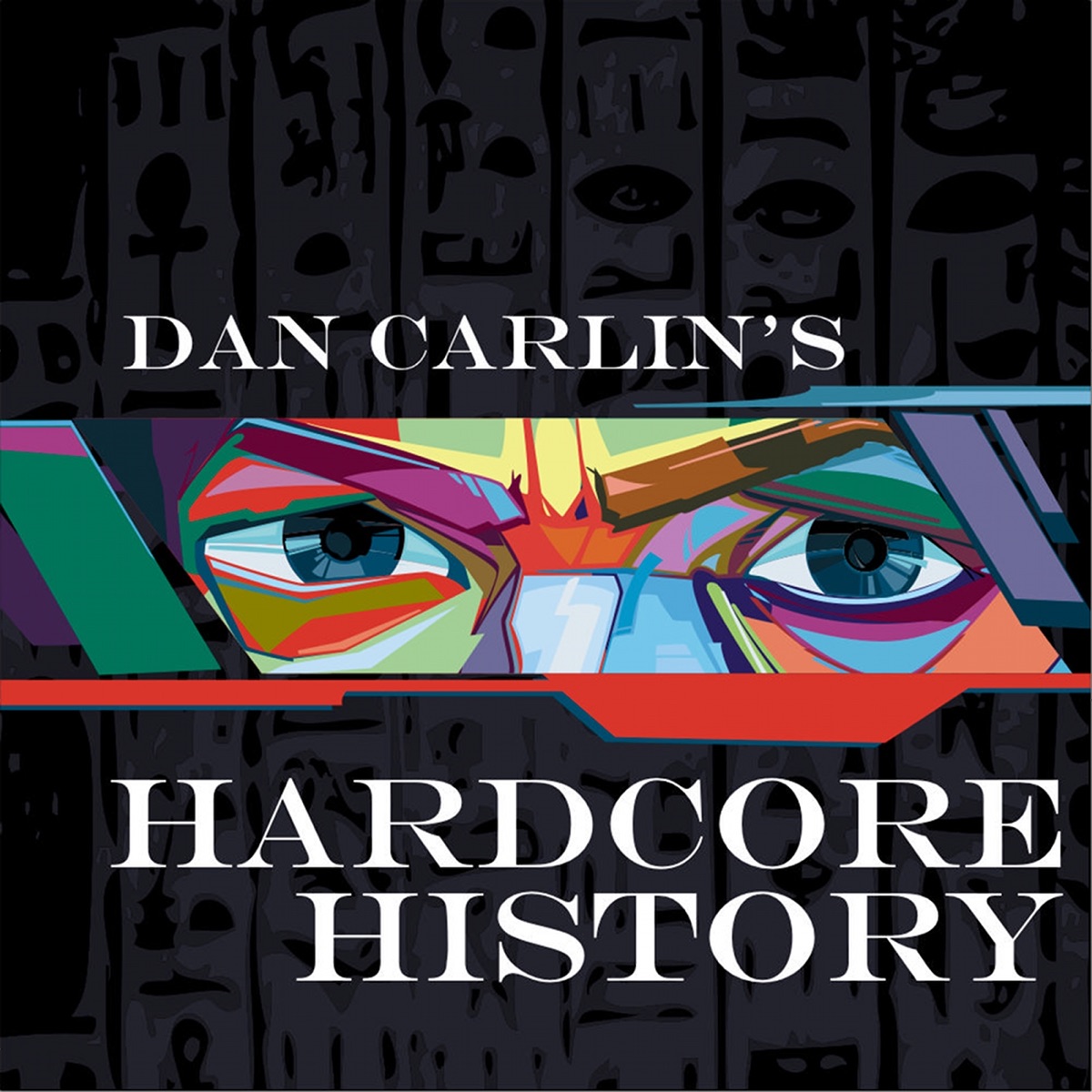 Who better for the screen than the king of long-form podcasting. Not everyone likes diving deep into history, but Dan Carlin makes the stories super-interesting & super-informative at the same time in his Hardcore History podcast.

One of his latest episodes called Painfotainment takes a long – no kidding, it’s upwards of four hours – look at the lives of executioners, ostracization, among other things.