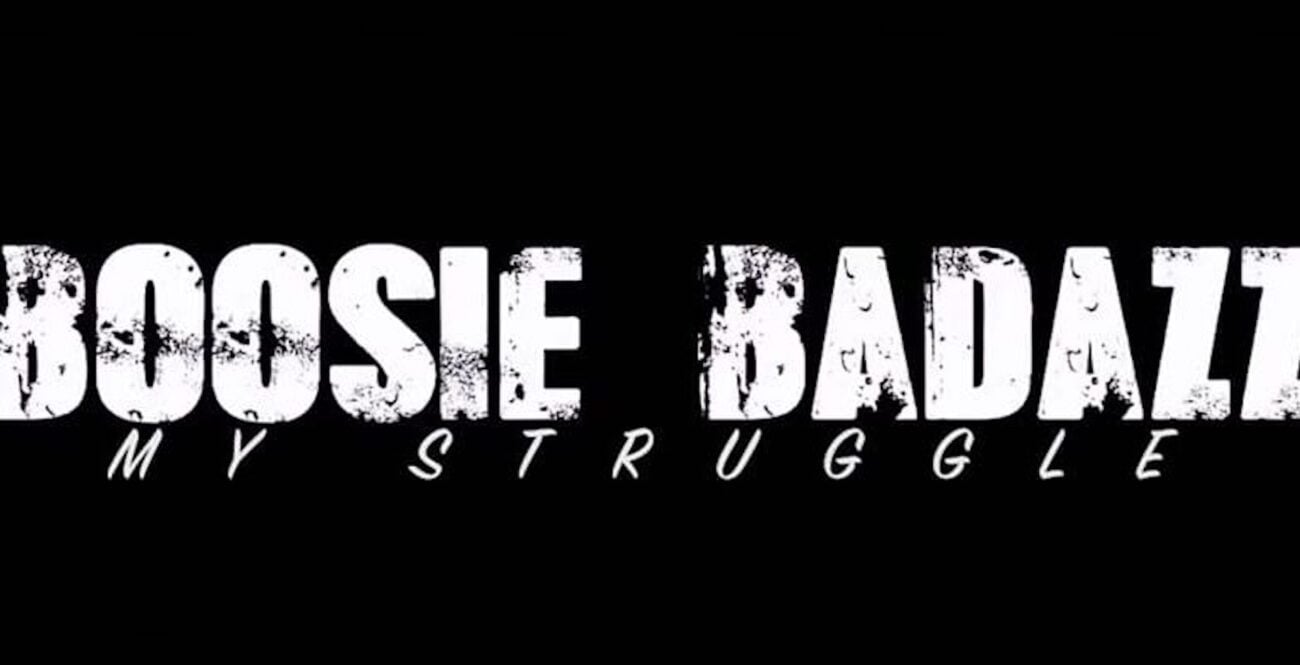 Where can you stream rapper Boosie’s ‘My Struggle’?

Throughout modern history, film & popular music have been intertwined. Musicians from across a variety of genres have tried their hand at acting, some of them good & some of them bad. Frank Sinatra, Johnny Cash, and Mick Jagger are just a few recording artists who’ve appeared in feature films.

Hip-hop is no exception to silver screen representation. Spike Lee features a boombox & song by rap group Public Enemy as a plot point to expose racial divisions in his 1989 film Do the Right Thing. The 90s saw a boom in hip-hop cinema starting with the release of John Singleton’s Boyz n the Hood in 1991.

Rapper Boosie hopes to continue the legacy of hip-hop cinema in 2021 with his new biopic My Struggle. Boosie positions himself in a long line of rappers who act, including Ice Cube, Snoop Dogg, and Tupac Shakur. My Struggle is unique, as it’s the story of Boosie’s upbringing & rise to fame through difficult conditions. 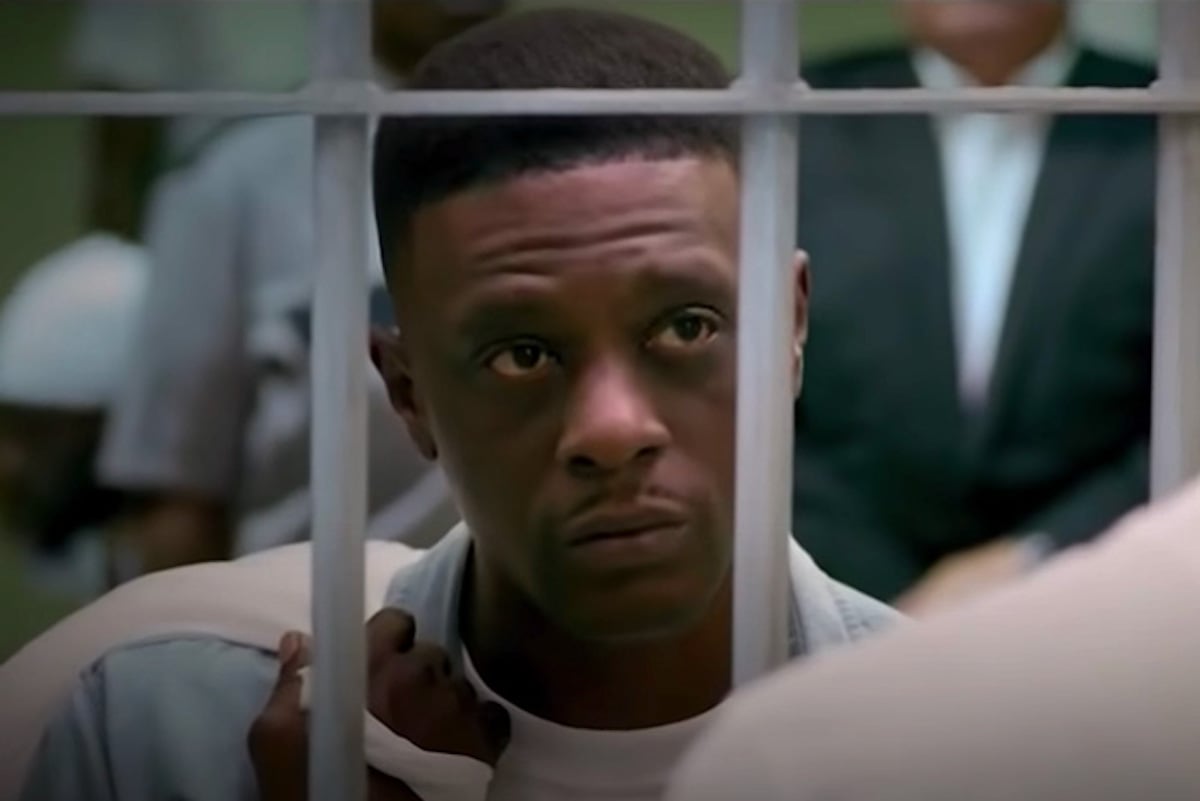 Torrence Ivy Hatch Jr. was born on November 14th, 1982 in Baton Rouge, Louisiana. He became interested in rapping at a young age & joined the Baton Rouge rap group Concentration Camp in 1998. Upon joining the group, Hatch adopted the name Boosie. 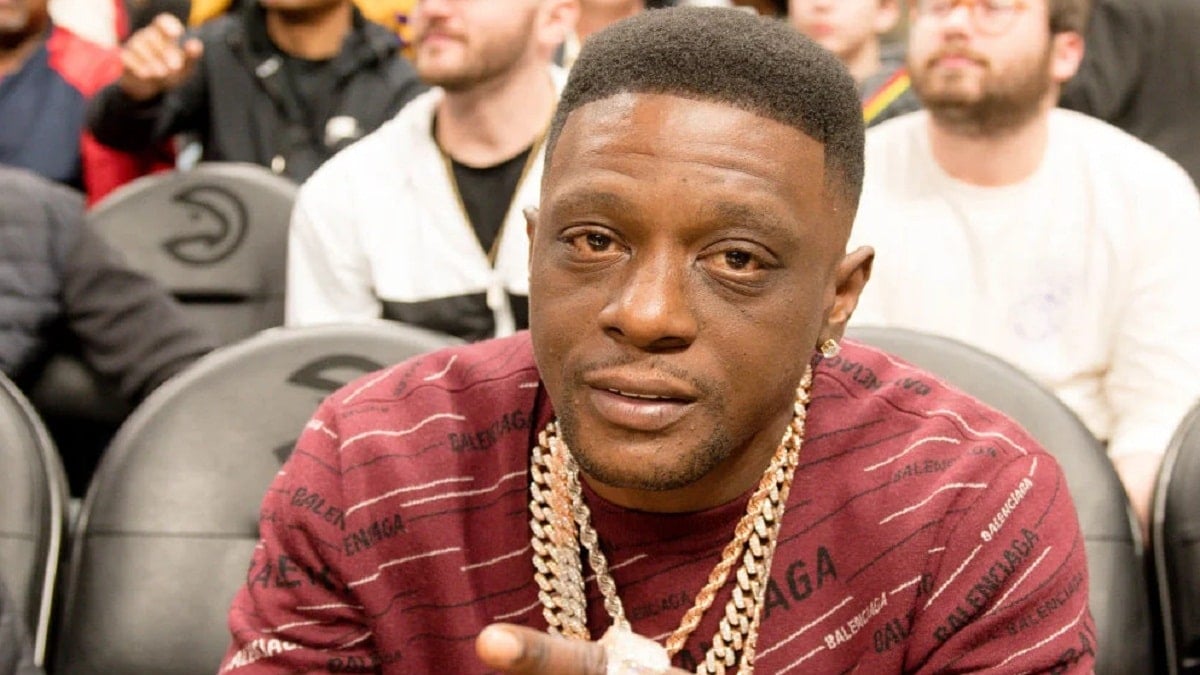 Boosie changed his stage name to Lil Boosie in 2002 with the release of For My Thugz. The album was put out on Pimp C’s Trill Entertainment & features Webbie. Boosie released several mixtapes & compilations in the following years that put him on the talent radar of Universal Music Group. Boosie signed to Warner Bros. Records in 2005.

Since Boosie’s ascension to prominence in the early 2000s, he’s become one of the most iconic & prolific Southern rappers. He has seven solo projects, six collaborations, and forty-two mixtapes. While My Struggle will presumably cover Boosie’s successes, the title suggests it’ll address his difficulties as well. 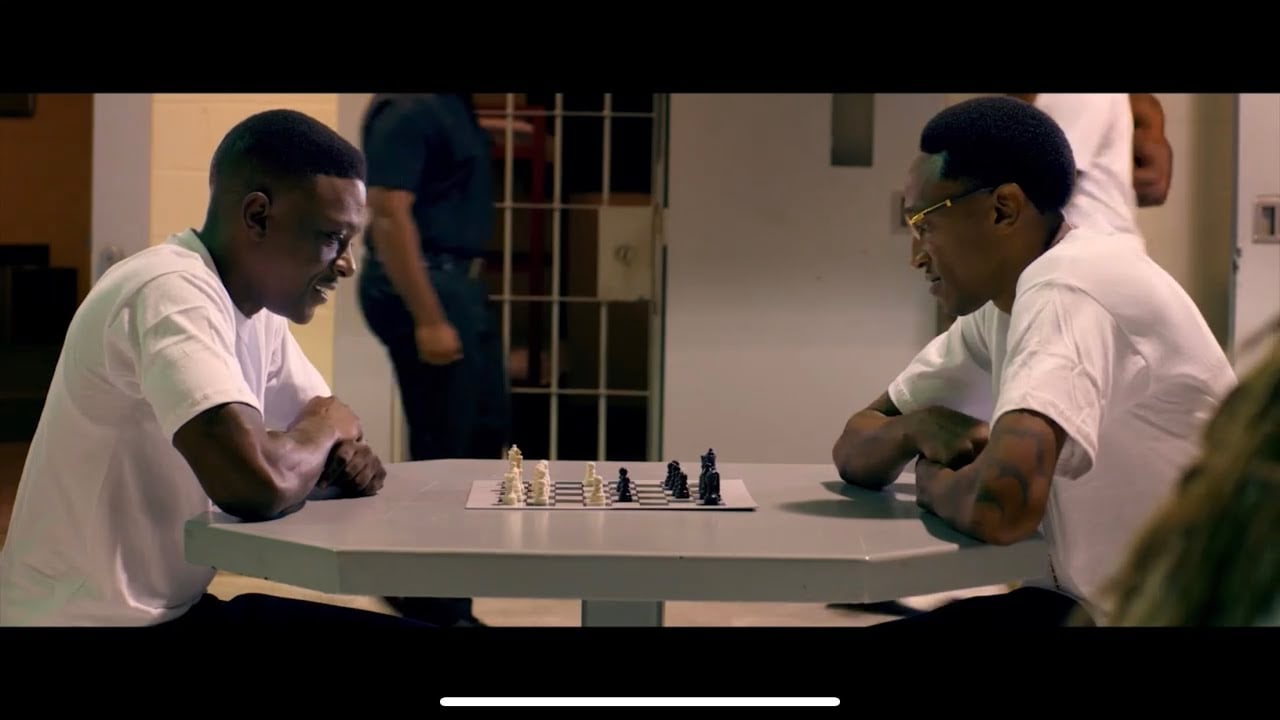 At the height of his popularity, Boosie ran into legal troubles in October 2008. Boosie was arrested by the East Baton Rouge sheriff’s department for marijuana possession & carrying a firearm in his car. Boosie pled guilty in September 2009 & was sentenced to two years, yet a judge doubled his sentence for violating probation.

Starting in June 2010, Boosie faced a first-degree murder charge for the homicide of Terry Boyd. The rapper also had charges related to drug trafficking & was suspected of involvement in several other murders. Even though Boosie was a candidate for the death penalty, the jury found him not guilty.

Despite beating the murder case, Boosie was sentenced to eight years on drug charges. However, he was released early in March 2014 & paroled until 2018. After his release from prison, Boosie changed his stage name once again. Instead of Lil Boosie, he preferred Boosie BadAzz. You will have to watch My Struggle to see which parts of the rapper’s story are covered.

Distributed by Focus Features, Boosie’s My Struggle became available to the general public on September 24th. You can download & stream the full film in HD for $19.99 at Boosiemovie.com. There you can also stream & download the behind-the-scenes of My Struggle for an additional $9.99. The film is also available via the Vyre Network.

Boosie’s son stars in My Struggle to reenact the rapper’s childhood. Much of the trailer revolves around the murder trial in which Boosie was acquitted. While My Struggle currently has a limited release, don’t be surprised when you eventually see it on other streaming services.

Boosie already has an illustrious & controversial career as a rapper, so it’ll be interesting to see how he fares as an actor. What do you think of Boosie’s new film My Struggle? Let us know in the comment section!