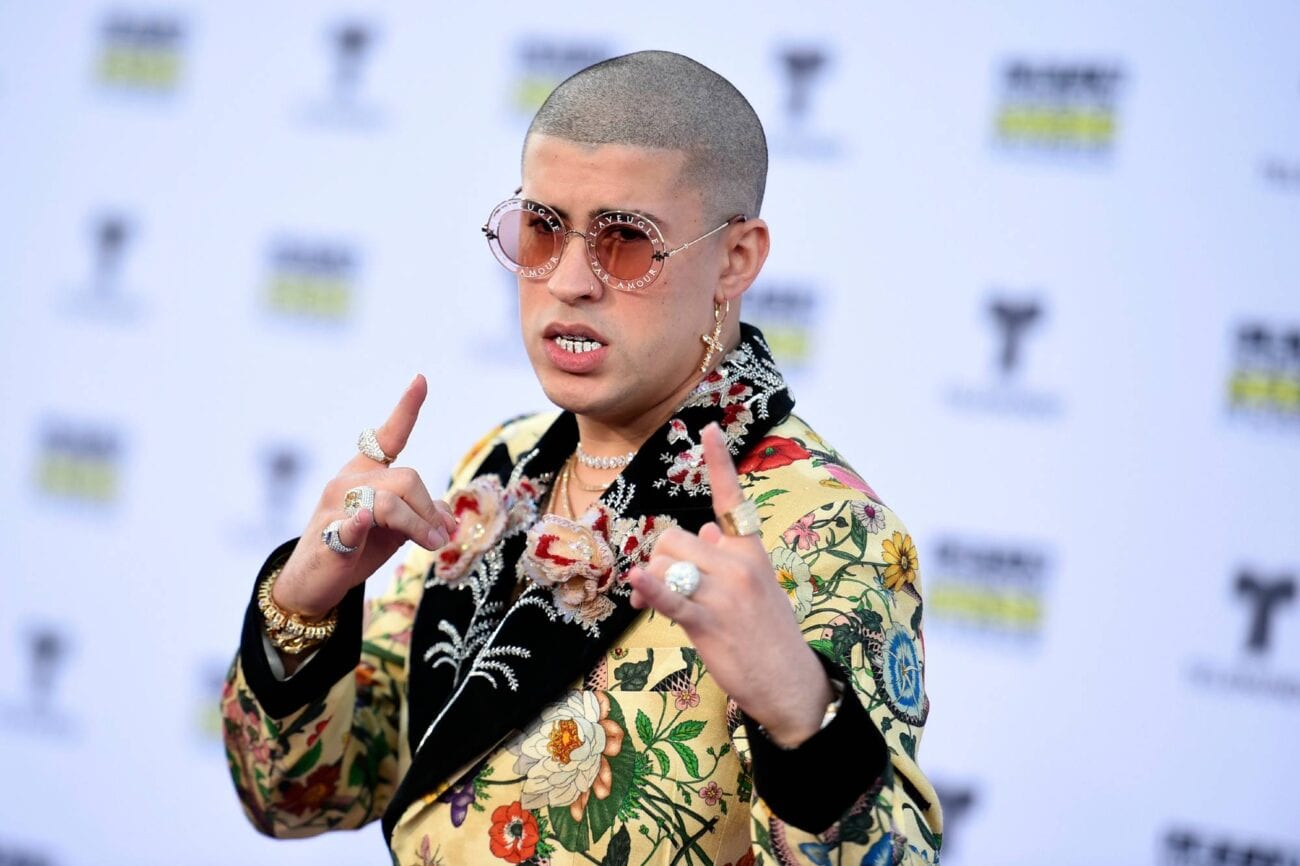 Is Bad Bunny’s net worth going to rise after the Grammy nom?

Bad Bunny is officially a megastar. He’s been nominated for nine Latin Grammys including Album of the Year, Record of the Year, and Best Urban Fusion Performance. There’s a good chance Bunny will snag a couple of wins, but the real question is whether these nominations will impact the rapper’s net worth.

According to Project Hatch, Bad Bunny has an estimated net worth of $8.3 million. Most of his earnings come from his rapping career, which boasts two platinum albums and crossover hits with the likes of Cardi B & Drake. Bunny also has endorsements deals with Foot Locker & Apple. He discussed his sizable wealth during a 2019 chat with Interview Magazine.

“The only difference between [my real self] and Bad Bunny is 16 million followers on Instagram. And the money that Bad Bunny has in the bank,” he explained. “[I used to] have, like,$7. The numbers are different, but I’m still the same– even my insecurities remain the same. Money does not change people, people change and that’s not a bad thing.” 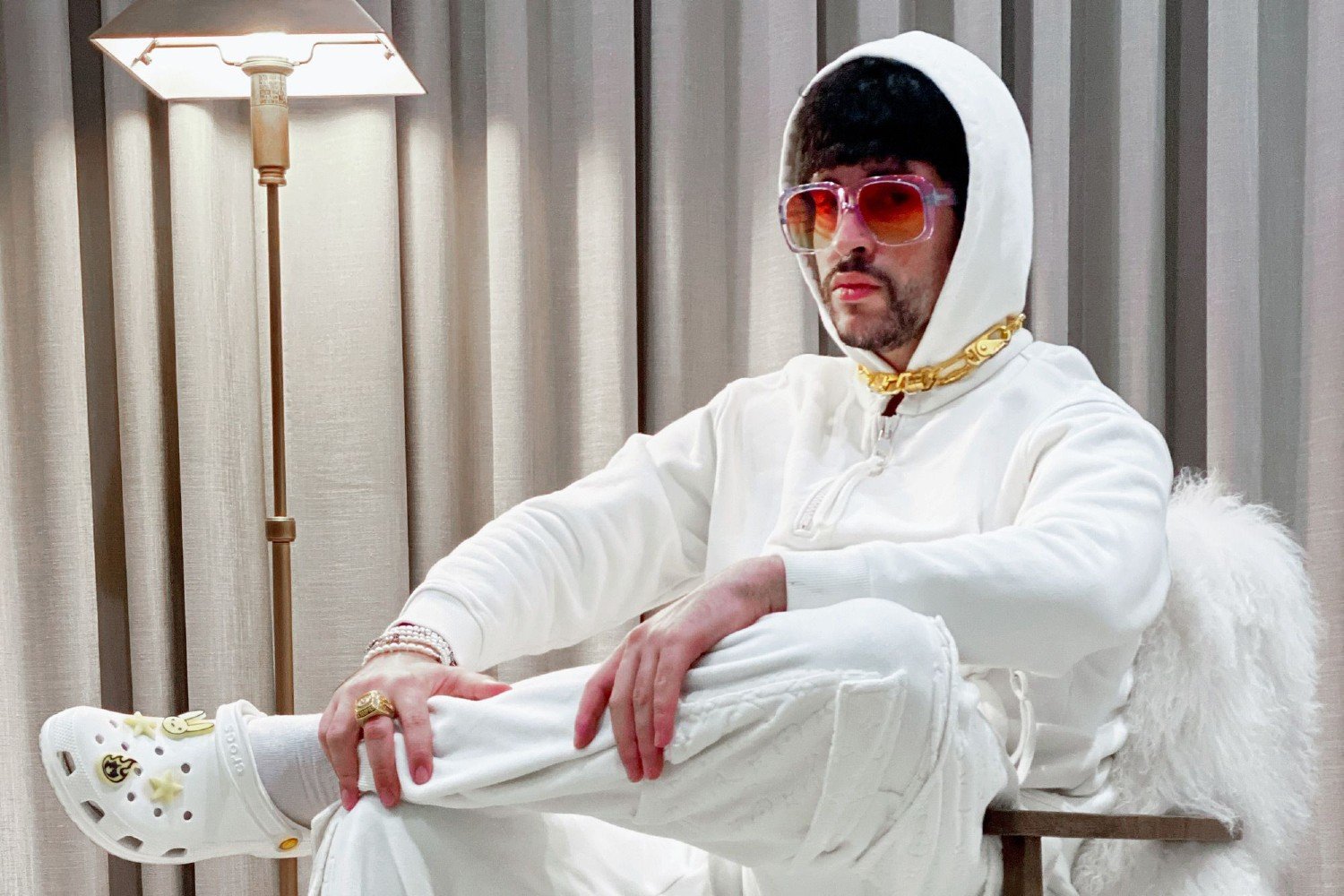 Grammys are an unpredictable variable when it comes to cash flow. Money Nation stated that Grammy nominees don’t receive cash for winning, and direct profit only comes from selling off the award. Even if Bunny won all nine categories, he wouldn’t earn a penny from the National Academy of Recording Arts and Sciences (NARAS).

Grammys improve net worth by raising an artist’s profile. Jeff Price, the chief executive officer & founder of Audiam, told Fox News that opportunities tend to skyrocket after an artist wins a Grammy. “What Grammys do are [sic] give you a badge of honor, which then other people report on,” Price explained. “The Grammy is a trigger to call someone else to bring you publicity. They add value.”

Bunny could benefit from the phenomenon known as the “Grammy Bounce.” Forbes reported that artists experience a 55% increase in concert ticket sales and fees in the year following a Grammy win. Taylor Swift garnered a whopping 380% increase after she won her first Grammy in 2010. 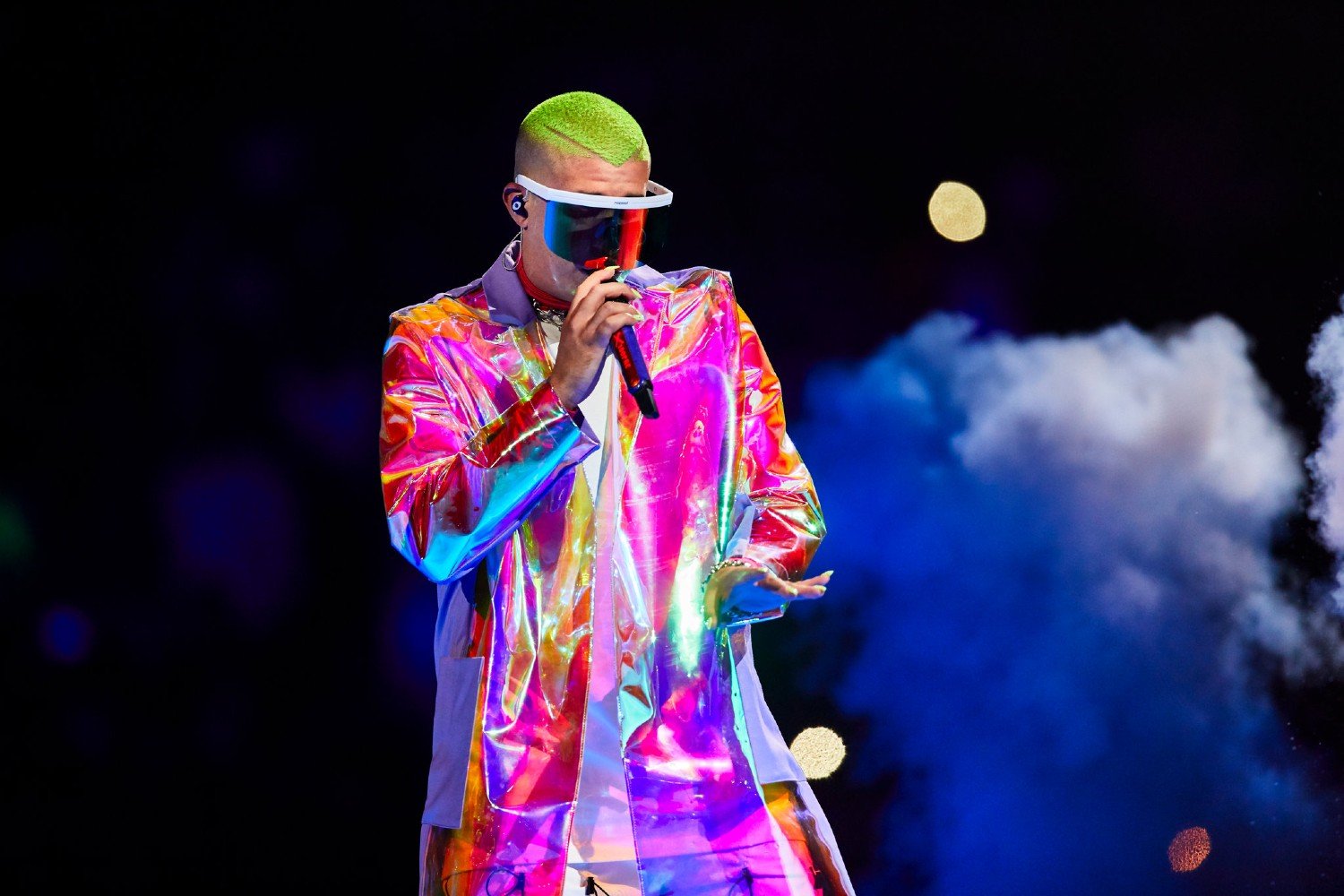 Some of the other perks allotted Grammy winners include talk show appearances and promotional deals. David Frangioni, the chief executive officer of professional music coaching & networking service All Access IDA, told the outlet that he’s seen a direct correlation between Grammy wins and a rise in album sales.

“When I worked with Roger Nichols and Steely Dan on a 96 kHz remix of ‘Two Against Nature,’ the group went on to win Grammys for the album,” Frangioni recalled. “It was their first studio album in nearly two decades, and after the Grammy wins, ‘Two Against Nature’ saw a 747 percent surge in sales – this was the week [after] their Grammy wins!”

The prestige factor of a Grammy cannot be overstated. Frangioni further explained that a Grammy win leads to an elevated reputation and an ability to ask for more money. “A Grammy winner usually can command higher rates for their services and the title brings credibility in the industry that can’t be bought,” he explained. “It has to be earned.” 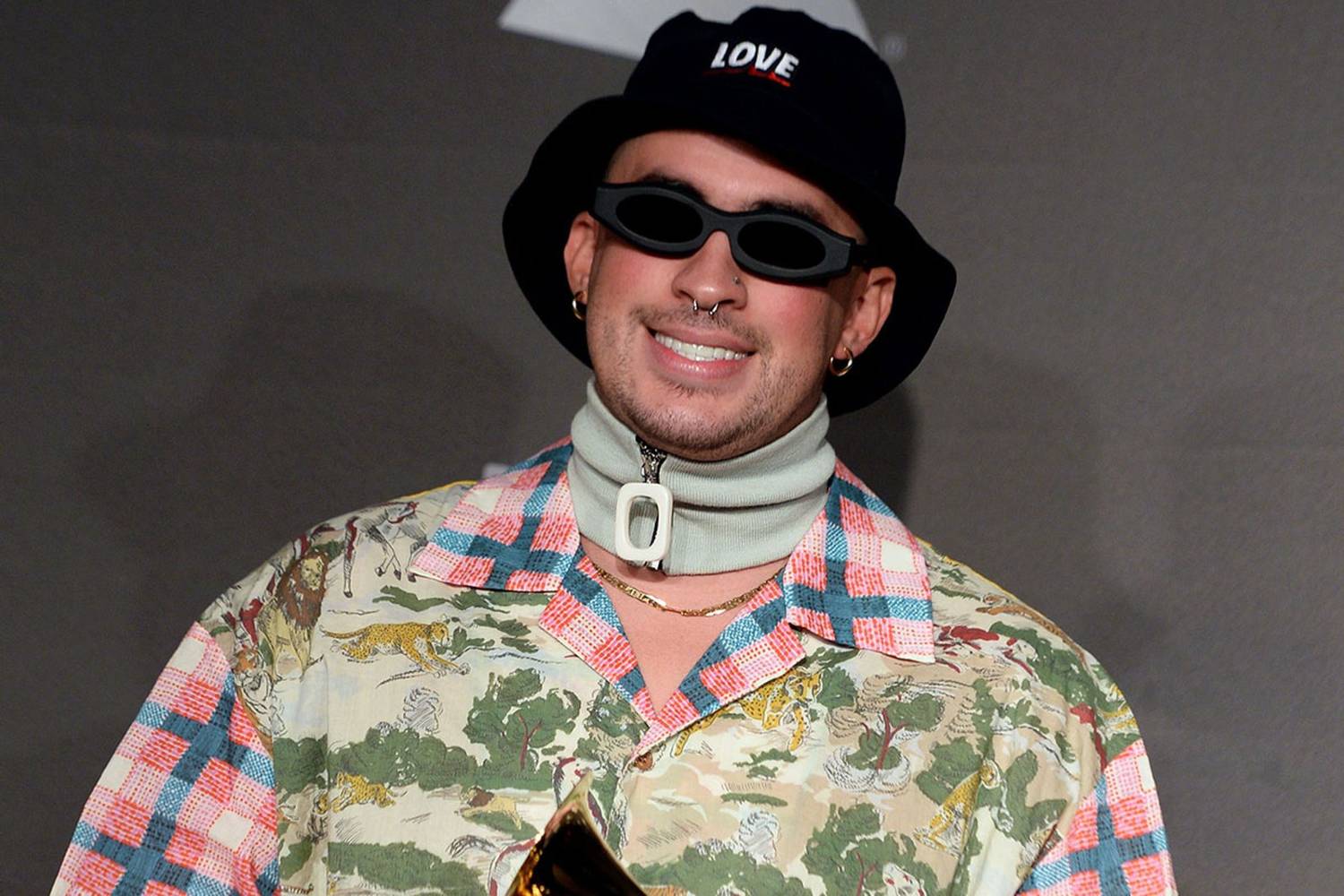 That said, there’s no evidence to suggest the “Grammy Bounce” is real. Some Grammy winners never see a spike in album sales and those who do can just as easily attribute their success to hit singles or critical acclaim. Bad Bunny will probably benefit from his Grammy nominations, but his fanbase & his merchandise are what’s going to ensure his long term success.

Bunny told reporters that he’s proud to represent reggaeton on the Grammy stage, regardless of the outcome. “For me, I will always represent music from Puerto Rico, reggaeton, Latin music,” he stated. “Our genre has become views and numbers, so let’s keep going and giving people new things.” 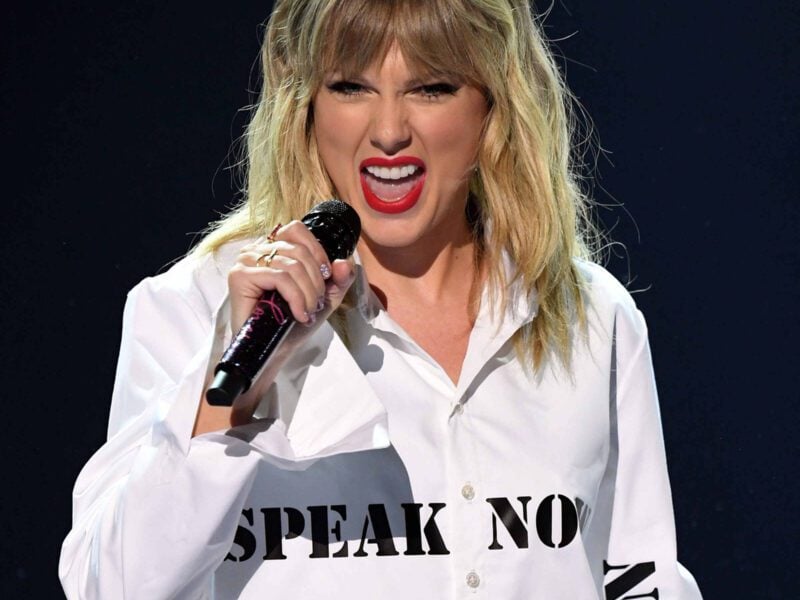 Which iconic Taylor Swift album are you? Take our quiz and find out!