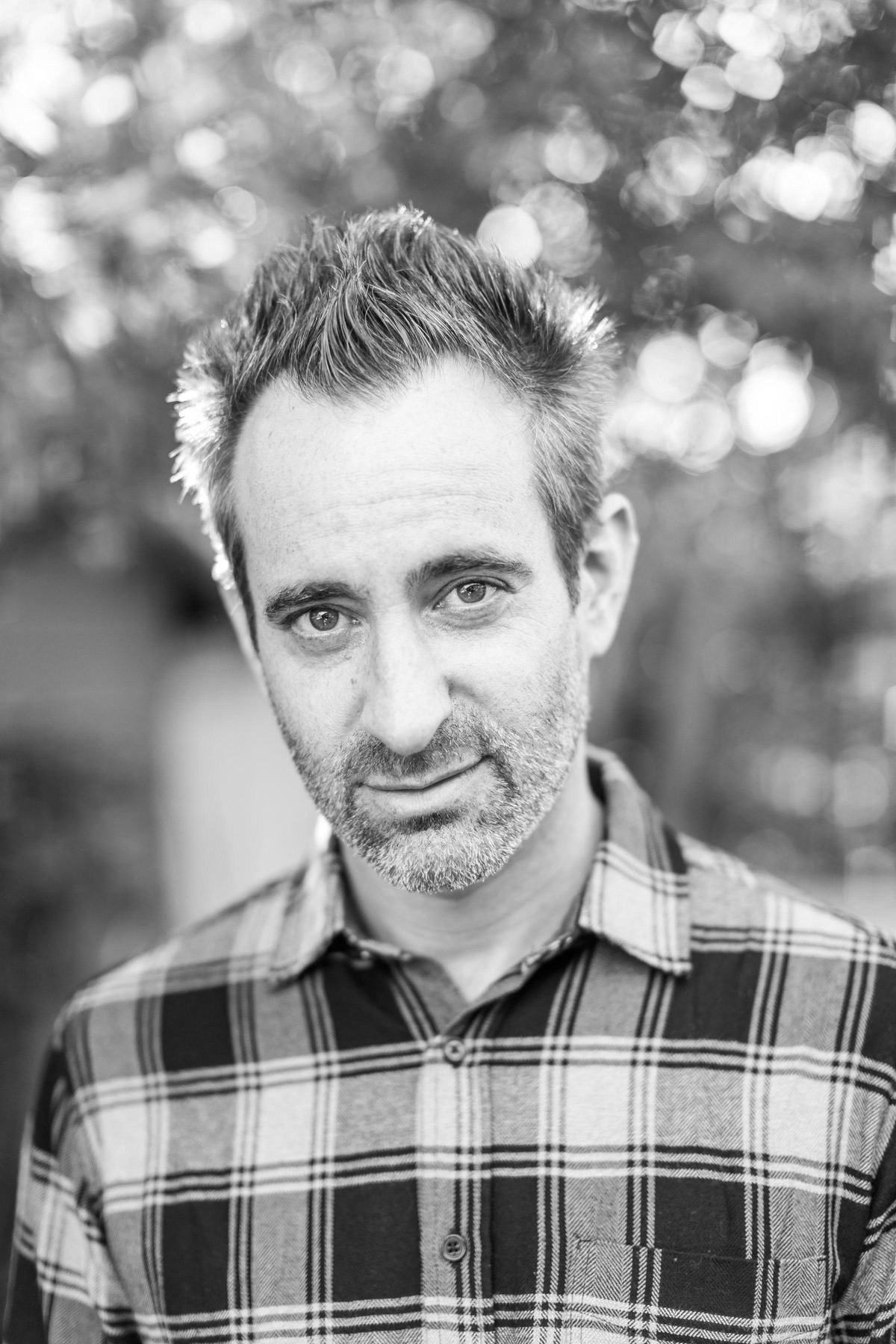 Alec Puro has done it all. The talented musician started his career as a session drummer, playing with legendary stars like Cher, Jackson Browne, and Robby Krieger of The Doors. He went on to found the band Deadsy with longtime friend Elijah Blue, and the band’s first album peaked at #99 on the Billboard Top 200 charts, selling 20,000 copies in the first week. Deadsy spent a decade opening for huge acts like Linkin Park and Stone Temple Pilots, but Puro ultimately decided to pursue another career as a film composer.

Puro licensed music to shows like Chicago Hope and NYPD Blue, but his breakthrough came when he wrote the music for the 2007 drama The Good Night. Since then, Puro has scored dozens of acclaimed films and founded Gramoscope Music, a full service music production company.

Today, Alec Puro is as busy as ever. He recently composed the music for the popular Netflix shows Black Summer and The Crew, as well as the Hulu animated series The Mighty Ones. Film Daily had the pleasure of talking with Puro about his career, his creative process, and his plans for the future.

Here’s what he had to say: 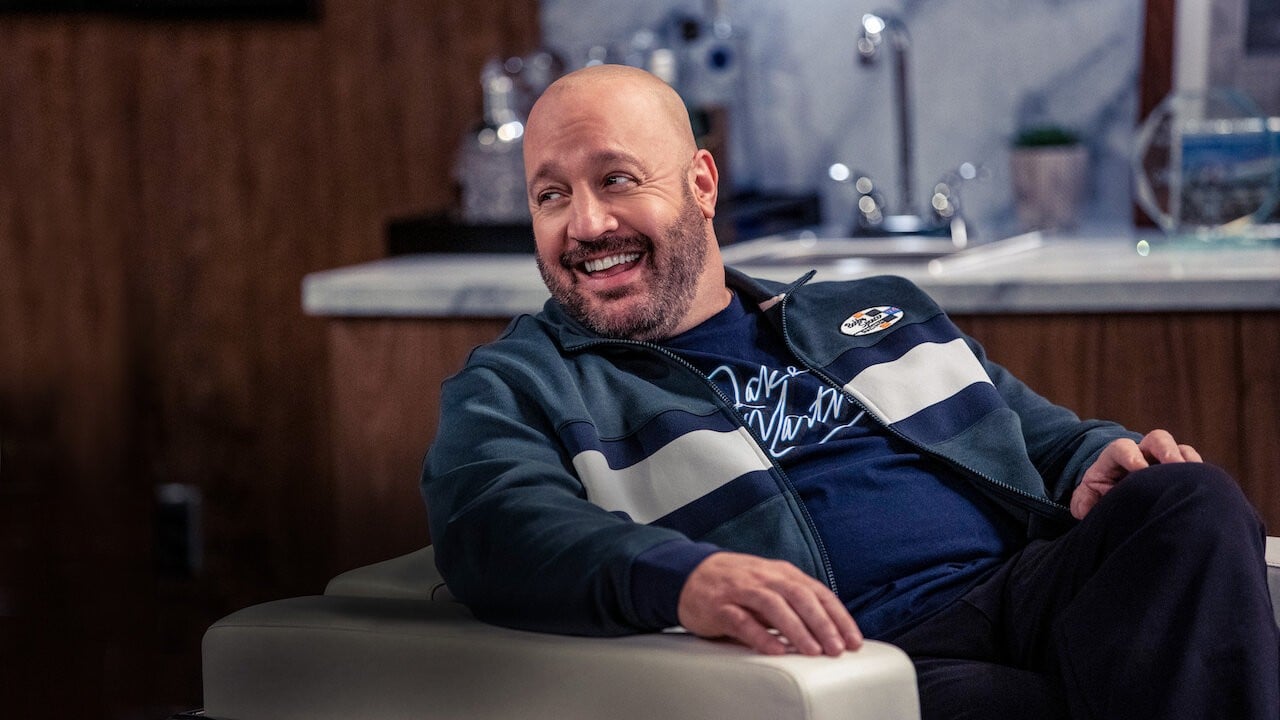 Tell us about your history in music. When did you decide to pursue it as a career?

I started playing piano when I was around 10 and from there I picked up the drums, which led to many years of being in bands and doing tons of session work. When I was about 18 a producer friend of my moms, who worked on the show Chicago Hope, said they license music for each episode and I should write him a few songs to pitch.

I got together with my friend Inara George (The Bird and The Bee) who has one of the most beautiful voices on the planet and we wrote two songs for the show which ended up getting licensed. From that moment, I was hooked on the idea of being a part of the storytelling process through music and all I did from that point on was focus all my time and energy on getting better at composing music to picture.

You played in studio sessions with artists like Cher, Jackson Browne, and Robby Krieger of The Doors. What did you learn from jamming with these iconic stars?

I learned a lot, but the first thing that comes to mind, was I learned the value of mentorship and community in music and how great it can be when someone very established and talented makes a point of engaging with younger musicians finding their way.  I also learned how important it was to be able to write your own songs and create your own material.

When I first started writing and recording my own songs, I had some crappy old guitar I had borrowed from a friend so I could put down some ideas. I later shared a couple of those completed songs with Jackson Browne who I had become friendly with to get feedback.

He was so gracious and thoughtful and saw how into the process I was, he gave me a brand-new telecaster on the spot completely out of nowhere.  This was such an amazing gesture and gave me even more inspiration and drive to continue down this path.

You formed the band Deadsy with your longtime friend Elijah Blue. Who were the band’s biggest musical influences early on?

I would say some of Deadsy’s biggest influences were a mix of bands and artists like, Brian Eno, Roxy Music, Cannibal Corpse, David Bowie, Joy Division, The Melvins, Rush, Sebadoh, The Police, etc.

Deadsy was an opener for bands like Linkin Park and Stone Temple Pilots. Did your experiences touring inform your songwriting at all during these years?

I’m not sure touring really informed my songwriting all that much, but it did give me a lot of time during the day to experiment with songwriting and composing.  I had a little portable recording set up on the tour bus that I was able to record ideas with and later start remotely doing composing jobs with. 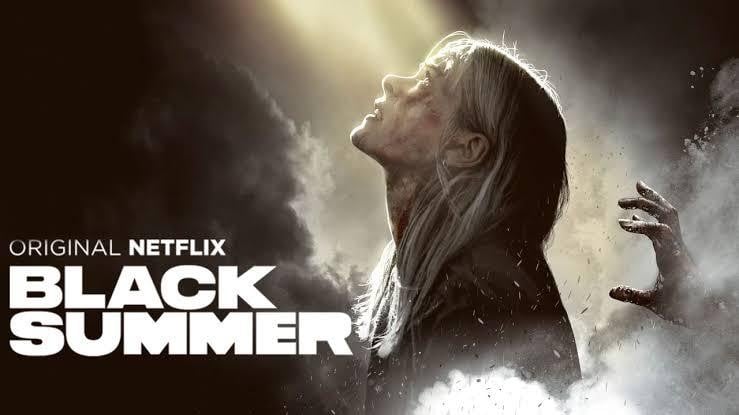 Your first big success as a film composer came with 2007’s The Good Night. How did you get involved with the production?

Jake Paltrow who wrote and directed the film has been one of my best friend’s since I was five years old.  We had always wanted to work together and never had the opportunity until The Good Night.  Jake is such a visionary and I’m so fortunate I had the opportunity to work with him on the film!

For the most part my approach to composing always starts at the piano no matter what the genre.  I always start by trying to come up with different themes and ideas that lend themselves to the project I’m working on.  Once I have the actual compositions or general road map of ideas, I then start to incorporate different sounds and production techniques to get the score to where I want it to be sonically.

Is there a genre of film you want to score but haven’t gotten the chance to yet?

I’ve been super lucky so far to get the opportunity to work in a lot of different genres of film and TV that I enjoy.  I guess getting to score some more dark dramatic gritty films or TV shows would be fun.

Do you find that it’s easier to score a film that you can personally relate to?

I think composing music for anything you have a real personal connection to is definitely a plus and makes the process even deeper and more personal. 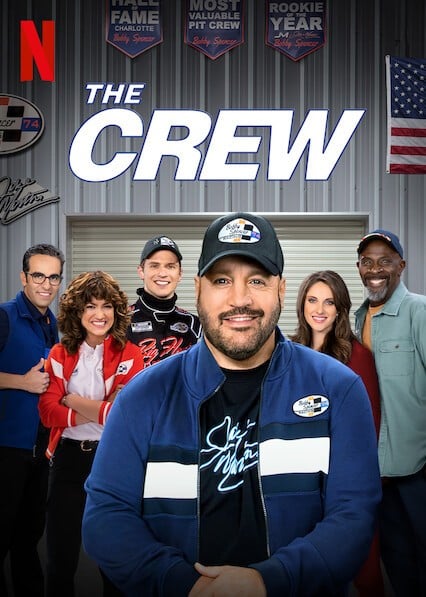 You’re currently the composer on the Netflix TV shows Black Summer and The Crew. What makes the music on these shows standout from your previous work?

I think every time I create the music for a project I get better at what I do and I’m able to hone in on my sound and what makes me different more and more each time.  The Crew and Black Summer have completely different sounds but both are very connected with the narrative of each show and help support and elevate what’s happening on screen.

How closely do you work with producers & directors when you compose a score?

I work very closely with producers and directors on each score I do. I get all my notes and creative direction directly from them throughout the process.  We start by discussing what they are looking for musically as well as how they want to use music within their project and it’s my job to translate that into musical terms to create the score.  All creatives work differently so each experience or project tends to have a slightly different process.

You’re also scoring the Hulu animated series The Mighty Ones. Does the music play a larger part in the storytelling when you’re working on a show with a younger audience?

The Mighty Ones is a more broad animated series that appeals to an older audience as well as younger.  My approach in terms of writing for animation is similar to how I would write for any other project, except with an animated series there is a lot more music needed to keep things moving.  The cool thing about the score for The Mighty Ones is that this show has a full garage rock sound.

A couple of the main characters are in a band and they can’t really play that well, so my job is to compose the score from their point of view as if they were jamming on every cue. It’s super fun to keep things loose and maybe not do a second take of something to make it a little more perfect, which I would normally do.

The score is totally organic so it’s a lot of fun to be playing drums, guitar, etc. on all the cues. The score definitely has its own cool vibe and really works well for the show.

It really depends on the project, but I enjoy both scenarios.  I would say most of the time I do see a cut of a film or a TV show early on which definitely helps inform the musical sound or direction I may go in.  When I am able to just start writing based on a script or an idea a director/producer has, it’s also a very cool way to be free of the confines scoring to picture sometimes presents.

I feel like without a picture you can come up with some pretty cool ideas that might be a little more outside the box.  The only risk is that some of those ideas may not land depending on the project.

You founded Gramoscope Music in 2006. What inspired you to start your own production company?

Gramoscope Music is a full-service music production company with an extensive and diverse music catalog for licensing in film, television and all other forms of media. I created Gramoscope Music because early on in my career there could be significant downtime between scoring a film or scripted show.

I never knew how long that downtime would last and, in some cases, it lasted long enough that I wouldn’t be able to pay my rent. Starting Gramoscope Music has given me the creative freedom to explore various film and television projects I might not have been able to do without the support of the company and my team. 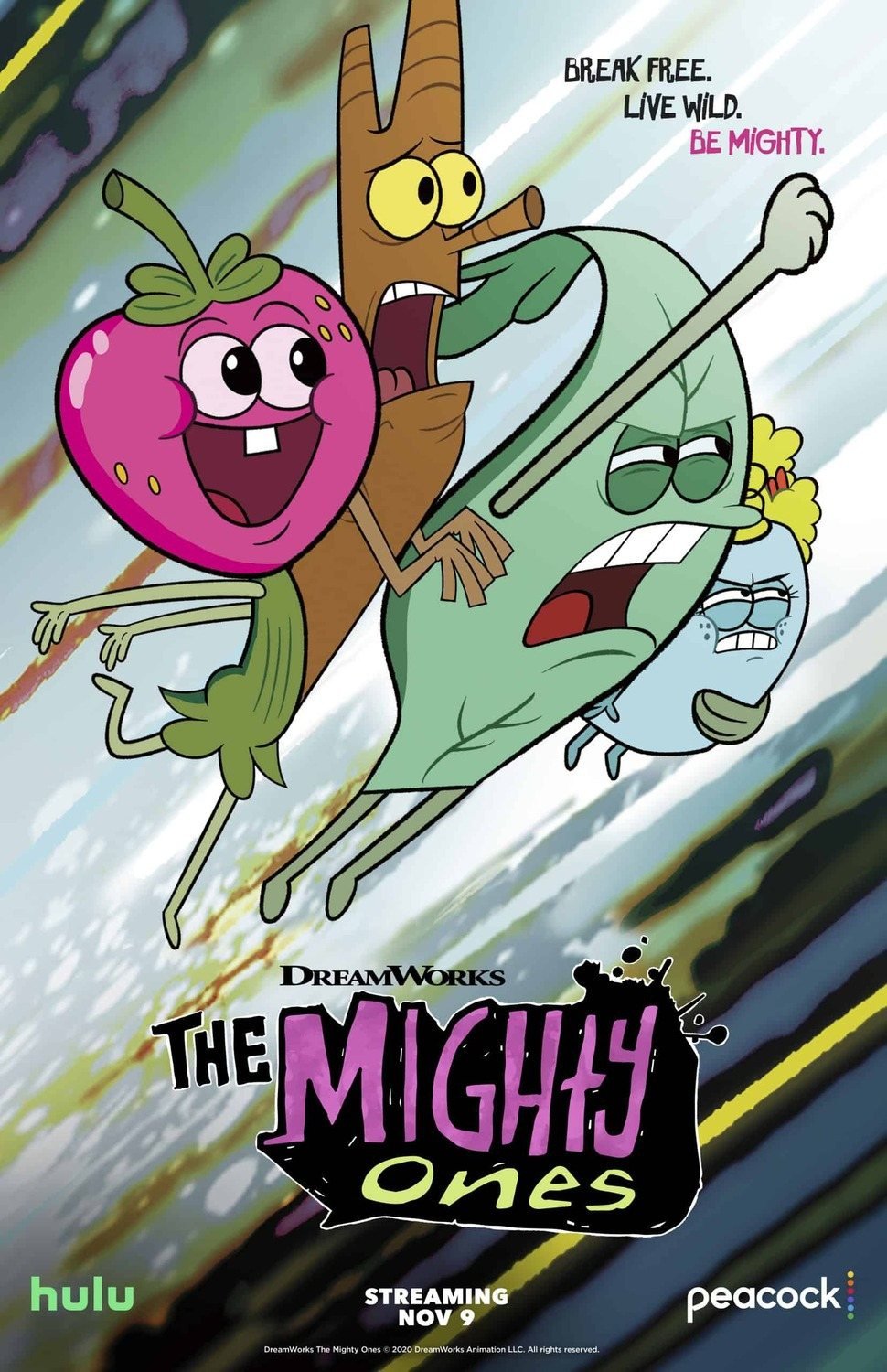 What makes Gramoscope Music stand out from its music licensing peers?

The fact that we take a very hands on full-service approach to custom composing, licensing, music supervision and more no matter what the project is. We ensure our clients are getting exactly what they need so their creative vision can be fully realized.

All our music is produced by a roster of award-winning composers and our organic compositions are very carefully curated.  The catalog features tens of thousands of musical cues and songs that translate seamlessly into film, television, trailers and commercials.

What would you say are some of your greatest successes, career wise?

I think my greatest success is that I am able to consistently work creating music for film and television. I know firsthand how hard it is to get a job in this industry, so I feel extremely fortunate to consistently be able to create new opportunities as the years progress.

One of the projects I just finished is a film called The Gateway starring Olivia Munn, Frank Grillo and Bruce Dern; it will be released later in 2021.

What advice do you have for aspiring film composers?

I guess I would say do anything and everything that gives you the opportunity to create music.  You never know where something might lead or what relationship you create along the way could be the one that helps take everything to the next level.  Work begets work and it’s all about your momentum and ability to put as much out there as possible… you never know what might come back.