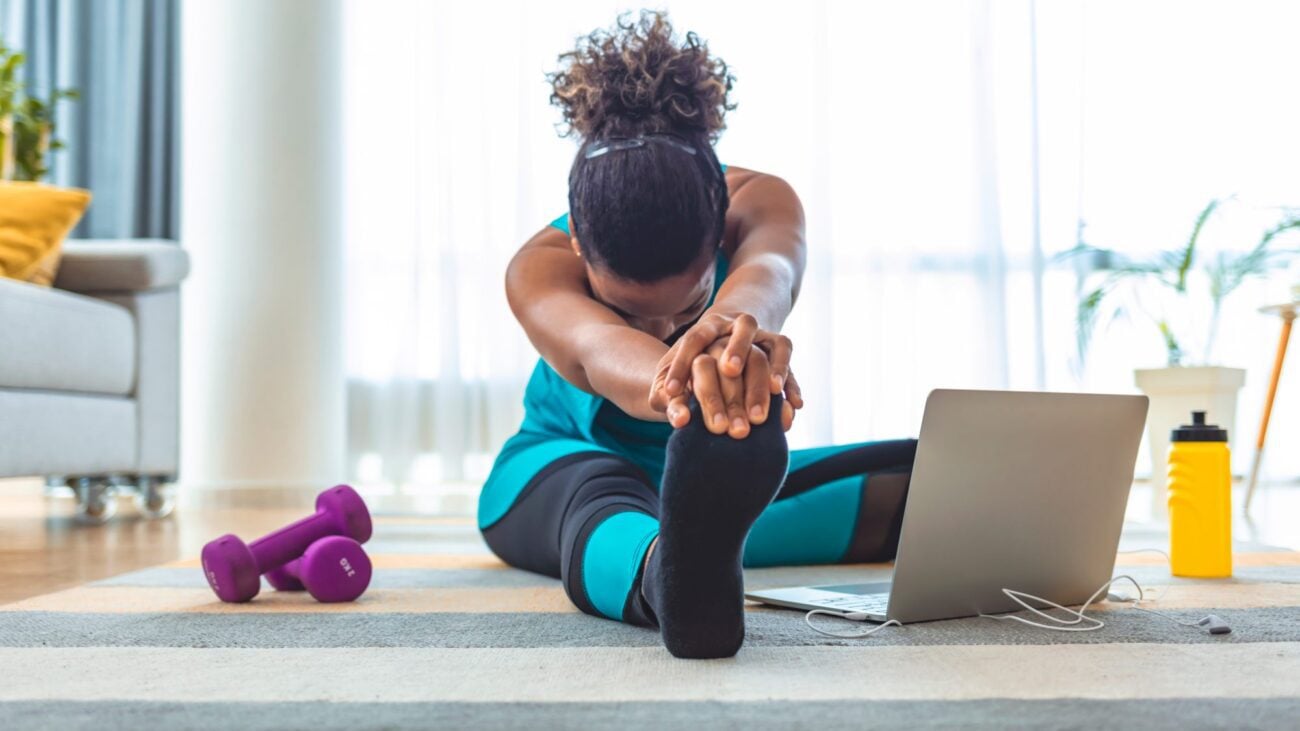 Working out is always on our daily schedules. Whether we choose to follow through with it is another story entirely. Let’s face it, COVID-19 was and still is a struggle for many of us, for finding the motivation to better ourselves physically is simply not a top priority these days, given the mountains of mental stress.

This is no different than what happens at the gym #Memes pic.twitter.com/GnrA0fZzJA

A healthy start to the day

Pushups in the morning never work out the way we envision it.

People always seem to try harder when their crush walks onto the gym floor. These workout memes get it.

Sometimes just getting out of bed in the morning is a win.

Bending over hurts for all of us who don’t do yoga. Right, workout memes?

I hate that I relate to gym memes now… pic.twitter.com/mrD4tZQ3Uy

But where’s Larry the lobster? He’s supposed to be our spotter!

Lmao the gym memes I get recommended on IG are normally stupid but this one made me laugh so I’m shamelessly ripping it without credit pic.twitter.com/Gp76qDU5ij

We all got a little puffy during the heavy-hitting times of the pandemic. These workout memes understand our pain.

Well, we are nearing basic [email protected]# season after all!

Bargain bin gym workout memes are great for everyone.

I love normie gym memes because they’re all so wholesome. There’s no conflict in this meme. There’s hardly even a joke. Just good vibes. pic.twitter.com/bMZZrudkNO

We all do . . . can’t hide from the truth behind these gym memes. 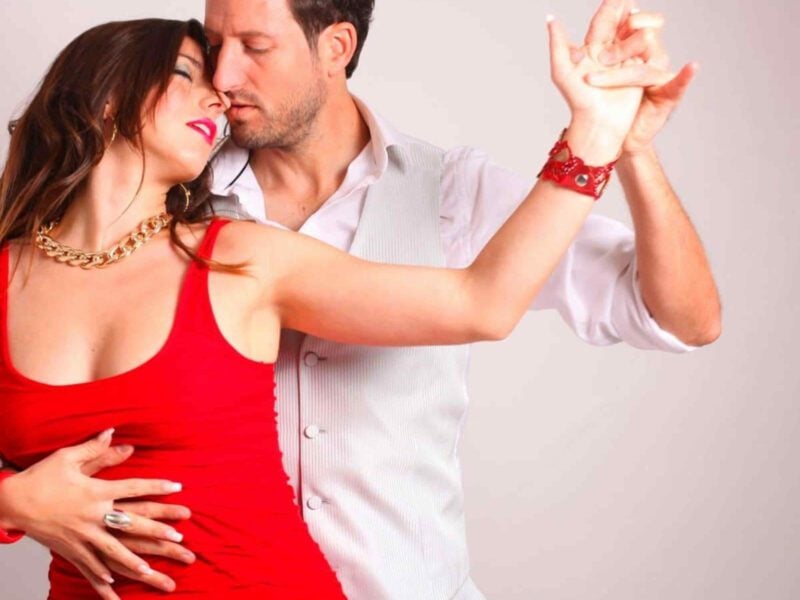 Dance with Your Partner for Good Relationship 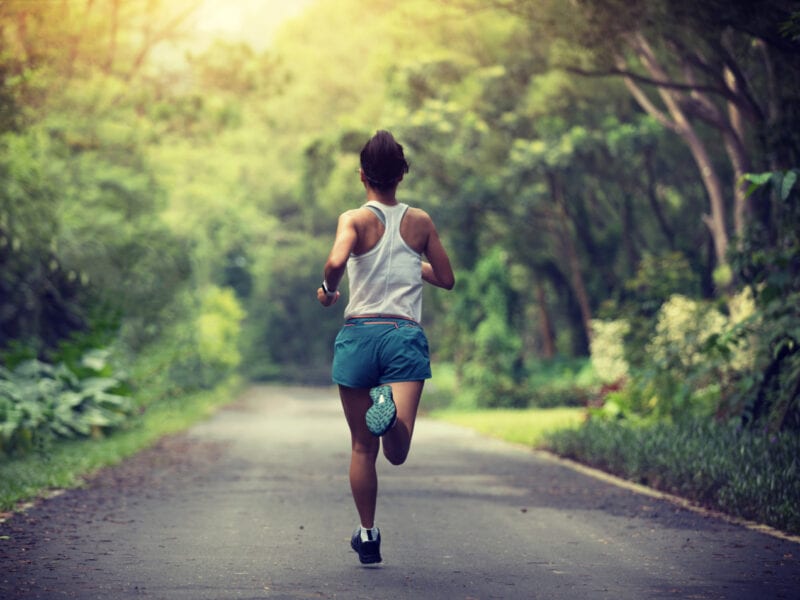 Consuming a Collagen Supplement – The Essential Factors That You Must Consider 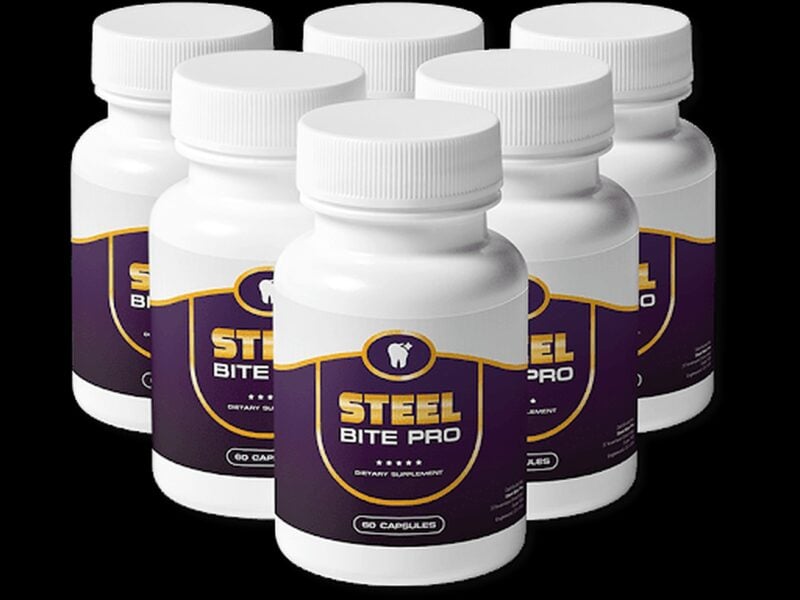