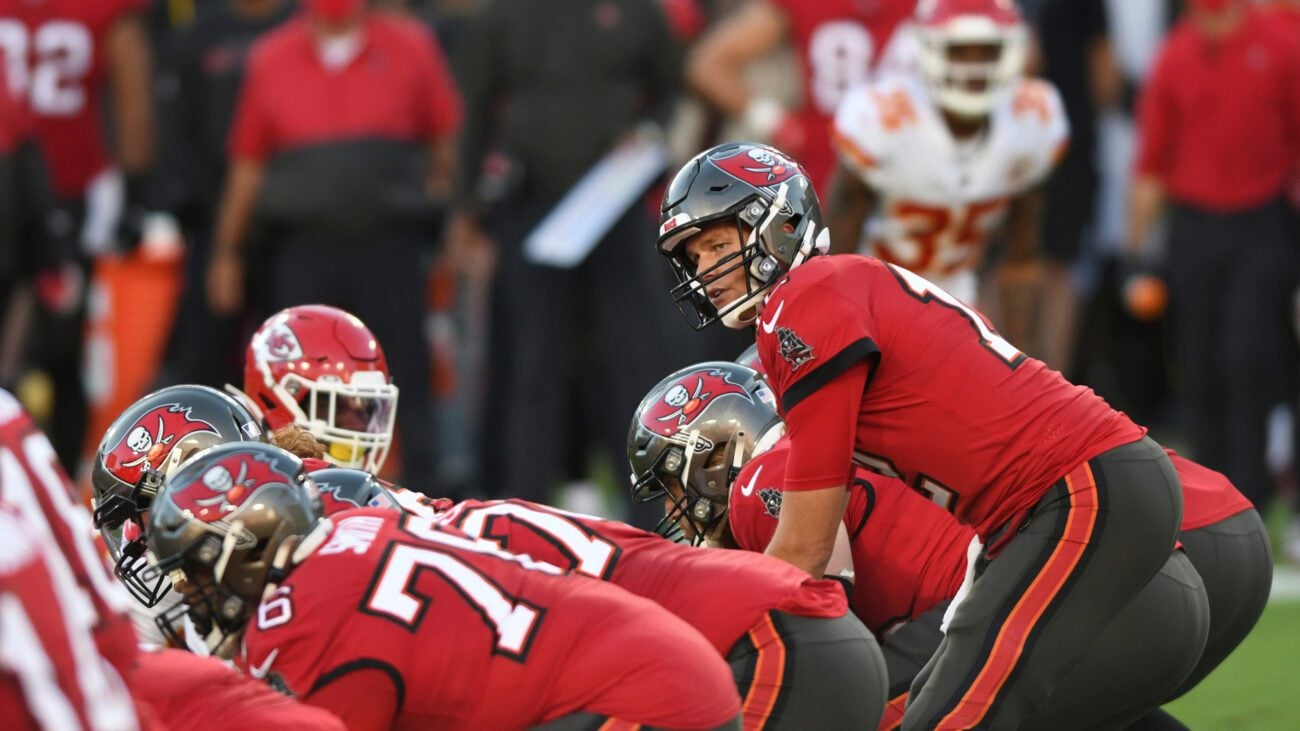 The NFL is back, baby! This past weekend, football fans from around the world rejoiced in the exciting fact that football has once again entered our sad & pathetic pandemic lives, which of course means more tailgating, more BBQ, and more day drinking. Don’t worry, we said it, not you.

Today, after an exciting first week of football, we compiled some of the funniest NFL memes that that best captures the spirit of America’s favorite sport, with the end goal of holding up a mirror to many obnoxious NFL fans so that they can see just how big of NFL superfans they really are. Care to dive into some of the best football memes we could find, today? Jump on in.

And the scariest thing about the Bucs week one win against the Cowboys? Tom Brady looked as young as ever. Retire, old man!

Y’all got anymore of them NFL games? pic.twitter.com/7n5oaGK9qS

What an amazing week one of football

Glad to see the Bears defense is still taking precaution against COVID-19 and are socially distancing pic.twitter.com/rDKzyjsxT2

Chicago Bears doing their part to stop the spread, even in the middle of a football game.

“A little off today, Greg.”

Cowboy’s kicker “Greg the Leg” was a little off last Thursday night.

One of these two is a starting QB in the NFL. The other doesn’t have a job. pic.twitter.com/HDVyNCPen7

It was hilariously shocking to learn that the New England Patriots were going with rookie Mac Jones as their starting QB over vet Cam Newton, given their “body” of work.

NFC North off to an abysmal start

And that includes you too, Aaron Rodgers! Step it up, today.

Everyone remembers when Vontae Davis retired at halftime, right?

We have to assume Aaron Rogers would do the same if he got the Jeopardy job today.

Everytime Kyler Murray scrambles I think of this video pic.twitter.com/vt71svtFwD

Why does this NFL meme make us laugh so hard?

Lamar Jackson this season after handing the ball off to himself 48 times game pic.twitter.com/TkQgvoFxDt

Lamar Jackson has to literally put it all on his back each and every week. Football comes so easy yet so hard for this man.

As do the refs that helped them win, apparently.