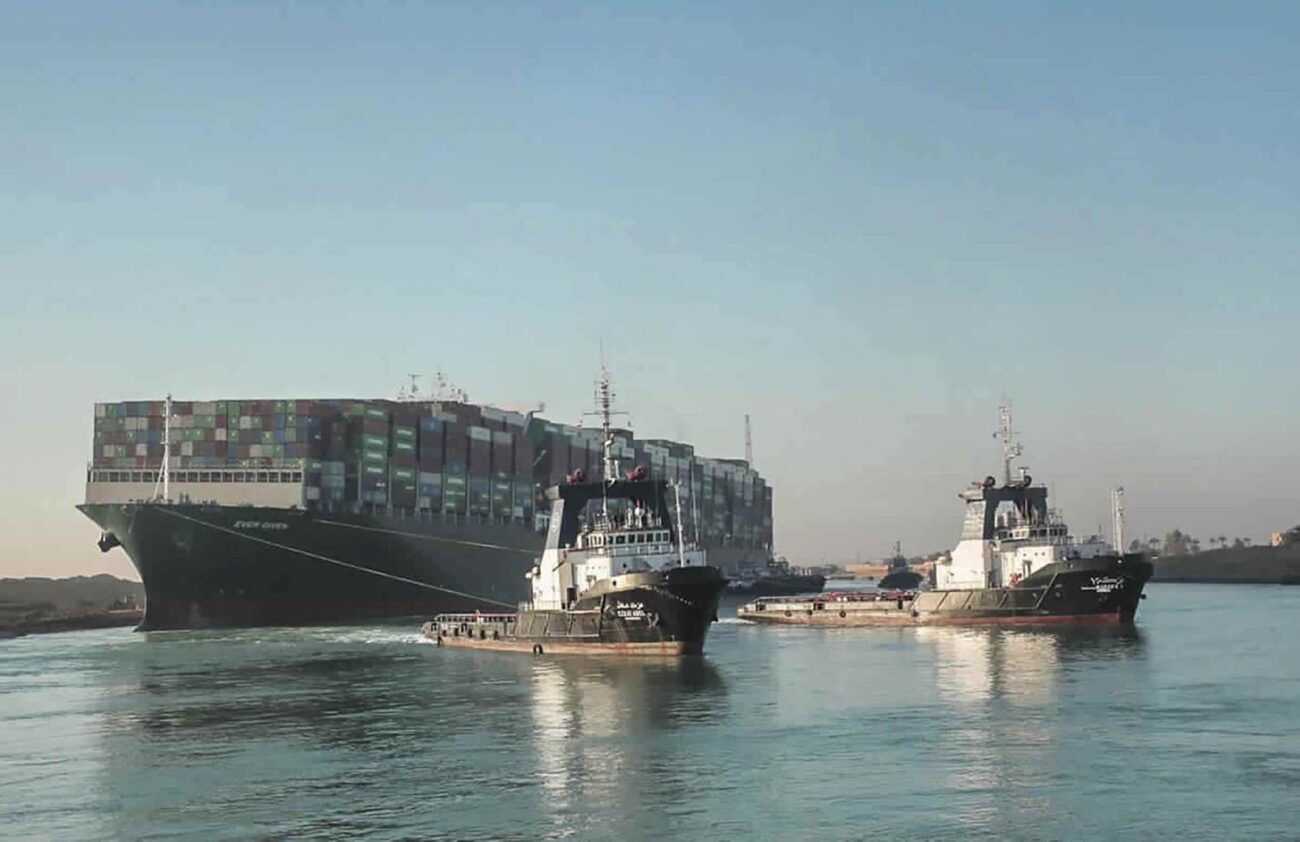 One boat vs the world’s trading system: All the memes on the Suez Canal

As the Suez Canal continued to be blocked, the memes kept flowing even more rapidly as the days wore on.

Breaking: the Ever Given was reportedly just freed from the Suez per The New York Times. The issue with the Ever Given persisted for five days, disrupting international trade and ticking off yet another box on the year of disastrous events. Through it all, Twitter could be counted on to provide some humor.

So grab your smallest bulldozer (seriously, what were they thinking) and delve into more of these hilarious Suez Canal memes.

That stinks, dude, but at least you’re able to laugh about it. Humor is the best medicine after all.

I genuinely cannot get enough of the suez canal memes they're so fucking funny to me pic.twitter.com/RlwPD3GXt3

Looks like no one ever taught him how to drive stick shift.

The meme game is strong with this boat stuck in the Suez canal. pic.twitter.com/fQL8rN306I

We can see you

Looks like they can’t get back onto the turnpike. Whoops!

these suez canal memes are going to be then end of me pic.twitter.com/WQN4YH9RTC

History has its eyes on us

Christopher Columbus must be rolling in his grave right about now.

Now that is relatable. We can already hear the burger calling our name . . .

My contribution to the Suez Canal meme project pic.twitter.com/xlBwxHOaTq

We’ve all been there. Think it may be time you call your group mates again, dude. Or maybe the professor.

We don’t think he’s seen any of the recent pictures, it looks pretty stuck . . .

Well, we’re glad to see someone is getting something good out of this whole situation.

Have any other Suez Canal memes? Drop them below in the comments to keep this river of humor moving!