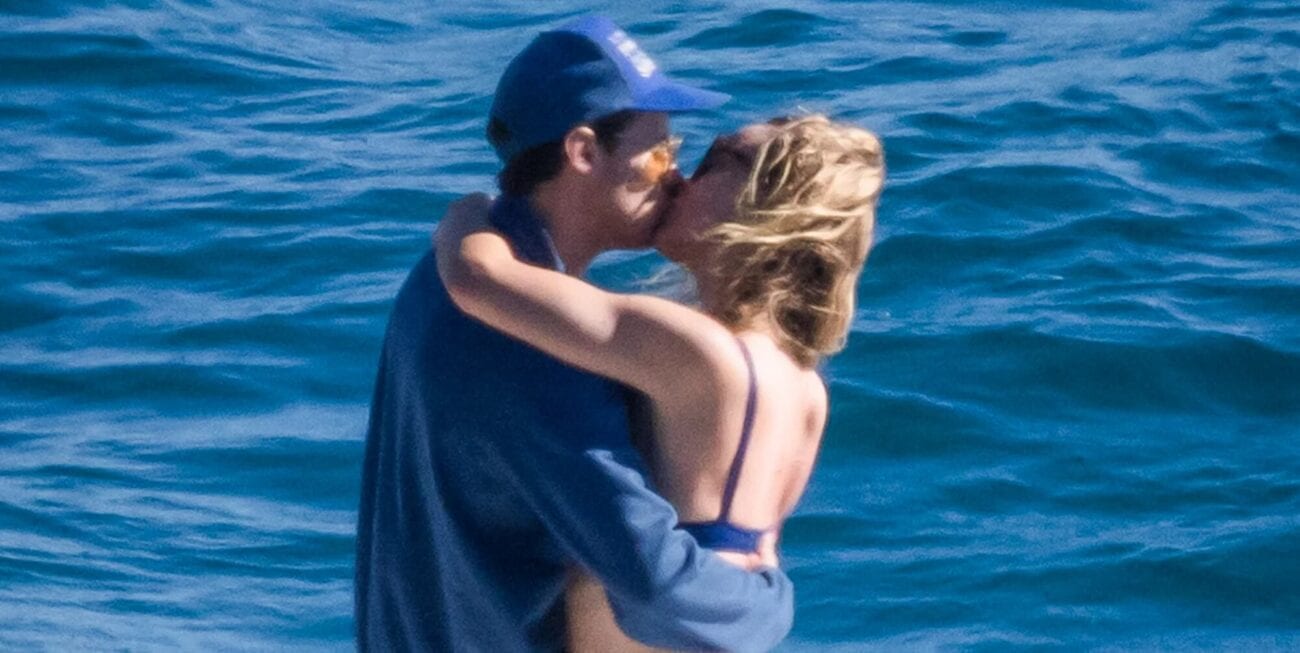 Is Harry Styles a married man? These heartbroken memes hope not

Could Harry Styles be a groom-to-be? His fans are hoping that this isn’t the case for their fave celeb crush. In recent days, paparazzi have snapped some adorable photos of the superstar on a yacht date in Italy with his girlfriend Olivia Wilde, and the internet is freaking out. Now there’s even a rumor swirling around thanks to a magazine cover that the two are engaged?

While nothing has been confirmed yet, most people are denying such rumors. However, this isn’t stopping Twitter from making tons of memes about Harry Styles & Olivia Wilde. Let’s check out the funniest ones here.

Happily married ever after HARRY STYLES and OLIVIA WILDE !! pic.twitter.com/LeIdqDhv4S

Why fans are freaking out

This was the magazine cover that started it all. Now, the storm is raging, and Twitter is going crazy with the Harry Styles memes.

Harry Styles is married, no one hmu I feel like I’m in mourning over what could’ve been💔💔💔 pic.twitter.com/nAQa95A5Pd

Don’t be surprised to see that most of these memes about Harry Styles are from mourning fans who can’t help but feel heartbroken to see their celeb crush in a relationship.

harry styles got married nobody talk to me pic.twitter.com/BB6zGwEYka

Yes, a tragic heartbreak like this calls for some Olivia Rodrigo, of course.

Ok but if Olivia Wilde and Harry Style don’t play ‘Olivia’ at their wedding then what is the point… pic.twitter.com/kCUHcpM0BX

If Harry Styles really was getting married to Olivia Wilde, he at least better play this song at the wedding.

olivia wilde gets to wake up n say “harry styles is in love w me” pic.twitter.com/GnC6betXid

There are way too many heartbroken Harry Styles memes on the Twitter timeline right now.

Me when I saw Olivia Wilde’s and Harry Styles’ pictures: pic.twitter.com/JlrD8jhKps

We need answers, and we need them as soon as possible!

Since Monday my entire explore page on Instagram is just photos of Harry Styles and Olivia Wilde making out and slow dancing on a yacht 🥲 pic.twitter.com/tGI8rKfycE

This really is true pain.

We get it! Olivia Wilde and Harry Styles are in love on a yacht off the coast of Italy!!! pic.twitter.com/pIwuEXCztB

Yes, they’re in love! No need to rub it in our faces!