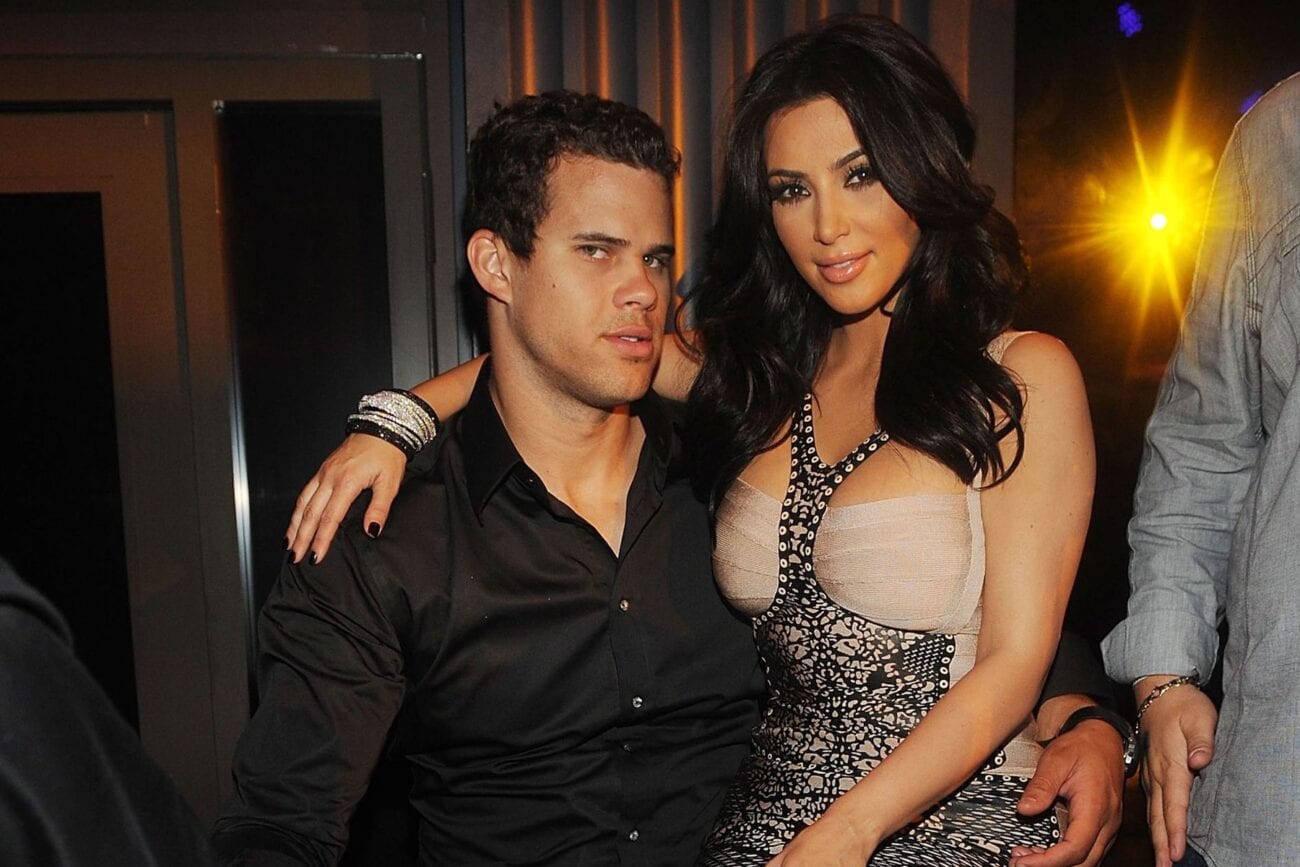 Is Kim Kardashian attempting to reunite with ex-husband Kris Humphries?

Kim Kardashian is in the process of divorcing her third husband Kayne West. The union with West was her longest marriage, lasting from 2014 to 2021. Previously, she was married to producer Damon Thomas for four years. Kardashian said she left him after physical & emotional abuse on his part. She was, as many people remember, married to NBA player Kris Humphries for 72 days.

After 72 days, Kardashian filed for divorce from Humphries, citing “irreconcilable differences”. The wedding and the lead-up to it was heavily publicized and monetized (Kim released a special wedding fragrance) to the point where a lot of people believed that it was a publicity stunt. While there was no evidence to these rumors, well, they stick out once there.

Following the finalization of their divorce in 2013, Humphries & Kardashian seem to have gone their separate ways. Kim Kardashian married West, had four children with him, and continued to grow her brand. Kris Humphries, meanwhile, continued to play for the NBA until 2017 when he was cut from the Philadelphia 76ers roster. He officially retired from the sport in 2019. But, well, Kim K still has unfinished business with him. 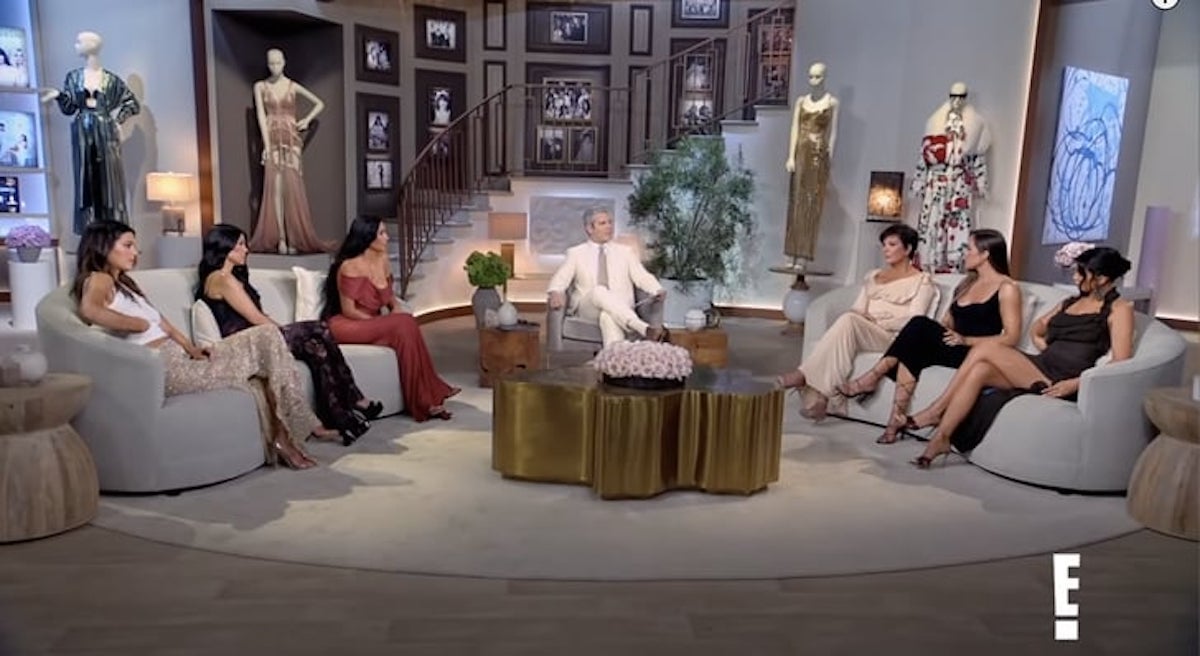 Keeping Up with the Kardashians may have ended after 20 seasons on air, but there was still the reunion special to go through. During the special, Kim Kardashian confessed that she has tried many times over the years to apologize to Kris Humphries for how she handled their brief marriage and their years-long divoce. Humphries, however, isn’t having it apparently.

As for what she means about handling the split the wrong way? Kim Kardashian said, “I was so nervous to break up with someone. I handled it totally the wrong way. I fully broke up with him in the worst way and I couldn’t — I just didn’t know how to deal. I learned so much from it.” Humphries also filed for an annulment for the marriage. Kim, with perspective, can see his decision.

“If I was mature, I would have wanted the annulment too,” Kardashian said. “I wish I was only married once.” Kourtney Kardashian, Khloé Kardashian and Kris Jenner also agreed that they didn’t think that the marriage with Kris Humphries would last. Apparently, Kris offered Kim an out before the ceremony took place, but Kim didn’t want to be seen as a runaway bride. 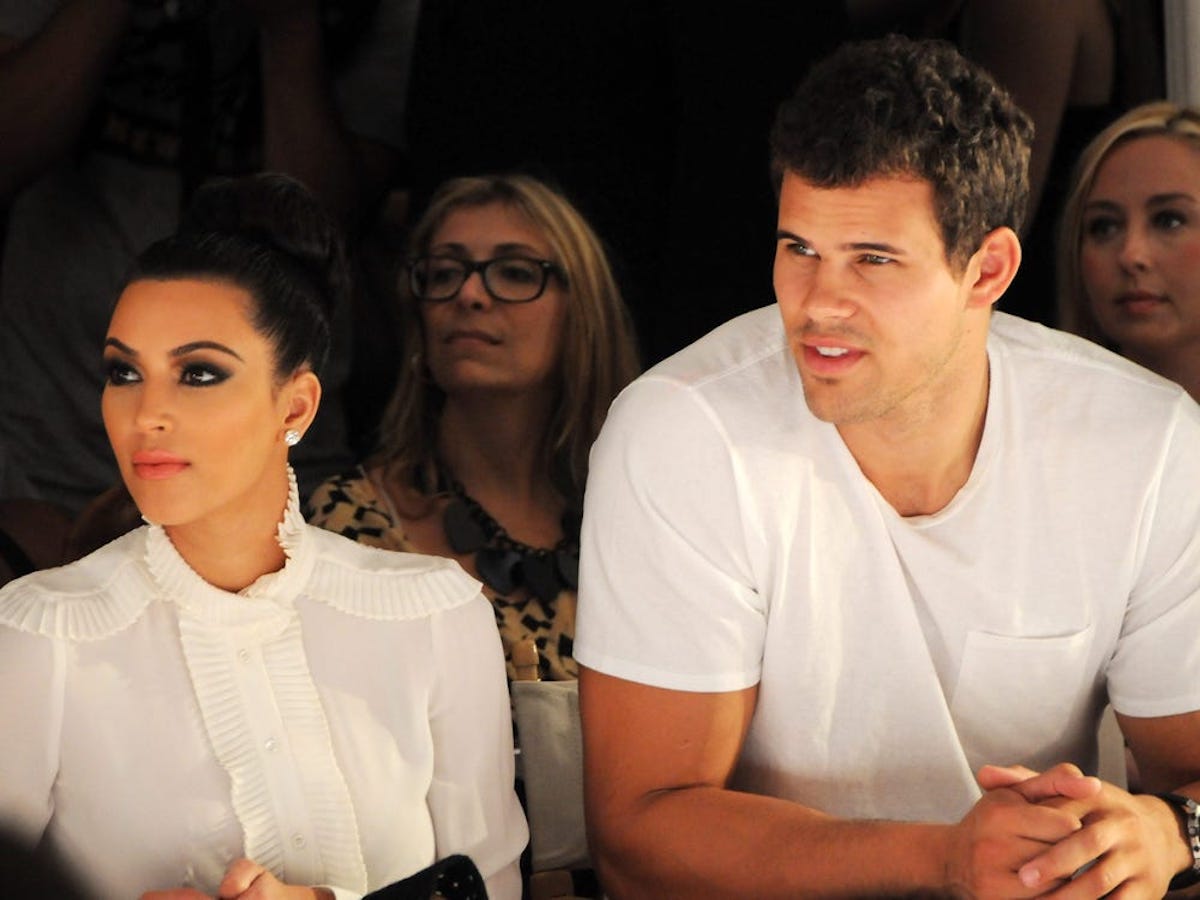 As Kim recalled, she once ran into her ex when out with North & pregnant with Saint at the Beverly Hills Hotel. Things definitely didn’t go well, according to Kim. “I saw him and all of his friends got up from the table, we had the tables next to each other. All of his friends got up and said hi to me and he literally just looked at me and like wouldn’t even speak to me.”

As for those rumors about the marriage being for the show? Kim admitted that she did not save any of the money that they were pocketing from the wedding. She spent it on covering production costs differences in filming nuptials for Keeping Up with the Kardashians. She joked, “I would have saved my money.”

As for if Kris Humphries & Kim Kardashian will ever talk again? That’s uncertain at this time. If only because, well, things got ugly during the divorce for the couple. And, you know, you never really want to see your ex again after this has happened.

What do you think about Kim Kardashian’s thoughts on Kris Humphries in the reunion special? Do you think that Humphries should hear her apology? Or should he keep on giving her a cold shoulder? Let us know your thoughts in the comments down below.