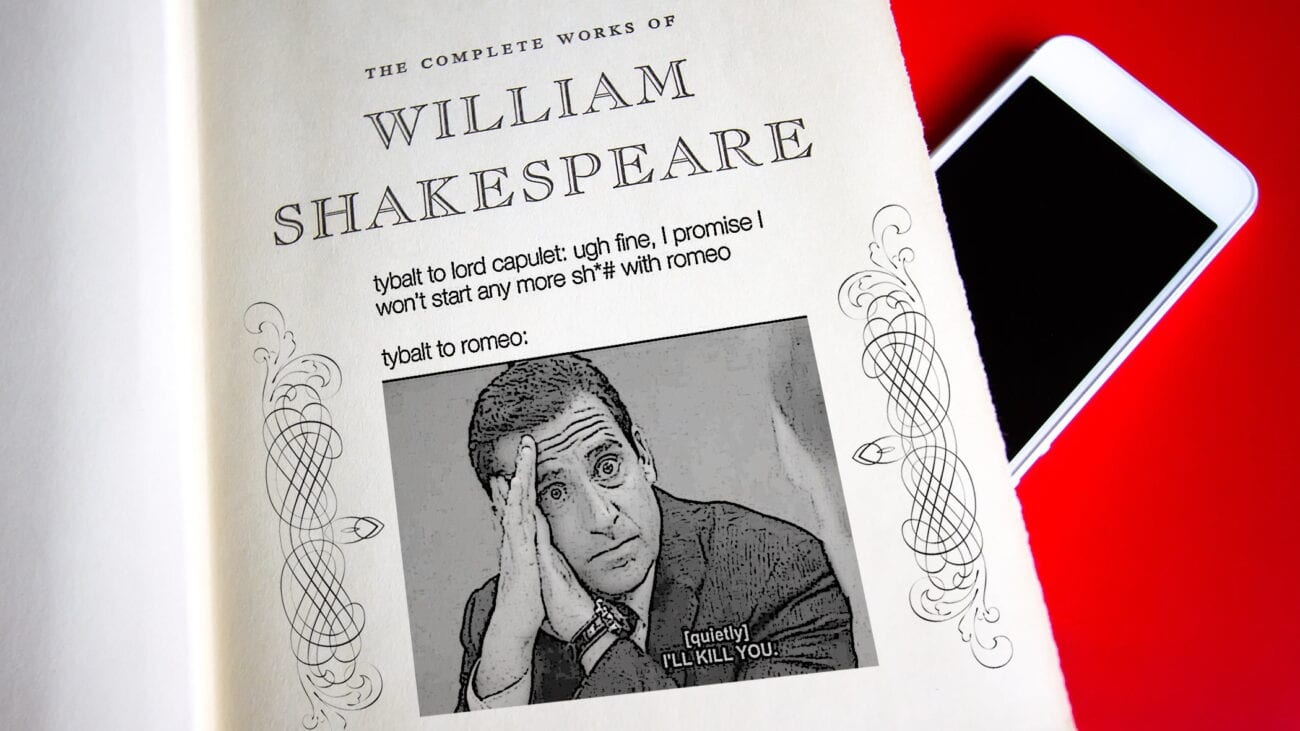 From ‘Hamlet’ to ‘Frankenstein’: Best Sparknotes memes on Twitter

Just like bankruptcy is “America’s get-out-of-jail-free card” ( just ask The Office’s Michael Scott), Sparknotes is the ultimate student cheat-code, where learning a book’s plot is as easy as reading the summary on the back of a bargain-bin DVD.

From classic novels such as Hamlet & Frankenstein, SparkNotes is a tool we all use the night before a big test, as it not only gives you the overall story of the book, but it also helps with understanding characters, themes, and metaphors. Basically, it’s a guaranteed “C+” grade!

Here are the best Sparknotes memes on Twitter that would even turn Frankenstein’s screws loose. We know, we know, it’s “Frankenstein’s monster”.

We all know how this 1818 monster classic ends, with the titular mad scientist character having a bit of a project malfunction as his monster wreaks havoc. That’s what happens in all the cartoon spinoffs anyway, right?

For fans of The Great British Bake Off (we know, we know, it’s The Great British Baking Show now), streaming on Netflix, we know of the stress that falls onto competitors as they try to build a cake in front of baking legend Paul Hollywood, or American Idol’s Taylor Hicks only with the eyes of Game of Thrones Night King.

It’s a good debate if we’re asking the question of what tends to burn down more: The worlds & characters of Williams Shakespeare or the small town of Bikini Bottom in Spongebob Squarepants.

To be fair, we’ve never heard Hamlet or Romeo scream “my leg”!

Fans of Schitt’s Creek’s Johnny & Moira Rose will appreciate this overtly descriptive comparison to the sound of a beating heart.

Even though what we really want is the Dan Levy version of this meme.

Ah, yes, the classic exposition trope where a villain has to catch the reader up with their masterplan . . . which of course means the book’s hero is in on all the intel, too.

Parks & Recreation fans will dig the use of stone faced April Ludgate in this Lord of the Flies comparison. Piggy was just trying to keep up the team’s morale, even if his annoying tactics were a bit too “rocky”.

That was in poor taste .#JusticeForPiggy

Homer is a bully

Whether it be a battle with a giant cyclops, a stormy encounter at sea, or being captured by the Sirens, poor Odysseus was put through more tasks in one book than Harry Potter faced in seven.

Luckily the Stranger Things kids can visually reflect the lack of care for our poor Homer-written hero.

A fictional character who symbolizes goodness in a world that's inherently cruel: *exists*

They made the “ultimate sacrifice”

Ok, but like why does it have to “mean more” when the reader’s favorite character dies at the end?

I don't know who needs to hear this but no one has this range pic.twitter.com/OGsMGJCnFe

We have no comment on this one. We just agree.

Tis’ the season for Eric Andre.

Remember when ghosts in fiction used to be a scary component to the story? Thanks for f^@$%*g that up for us, Dickens.

We all float down here

Is it safe to say that Stephen King handled the world of sewers better in IT?

Victor Hugo, known for works such as Les Miserables & The Hunchback of Notre Dame has a sharp eye for Paris-centric stories, who much like rain, finds his way to the gutters every time.