If you started the pandemic single, then odds are you’re still single. It’s hard to find someone when getting closer than six feet is potentially hazardous to your health.

Being single isn’t all bad though – there’s some definite perks. So we found some of our favorite memes about singledom in order to commiserate with all you solo people, but also to celebrate that we’re strong independent human beings that don’t need a significant other . . . although if you’re here that means you’re single . . . do you have some DMs we can slide into? 👀 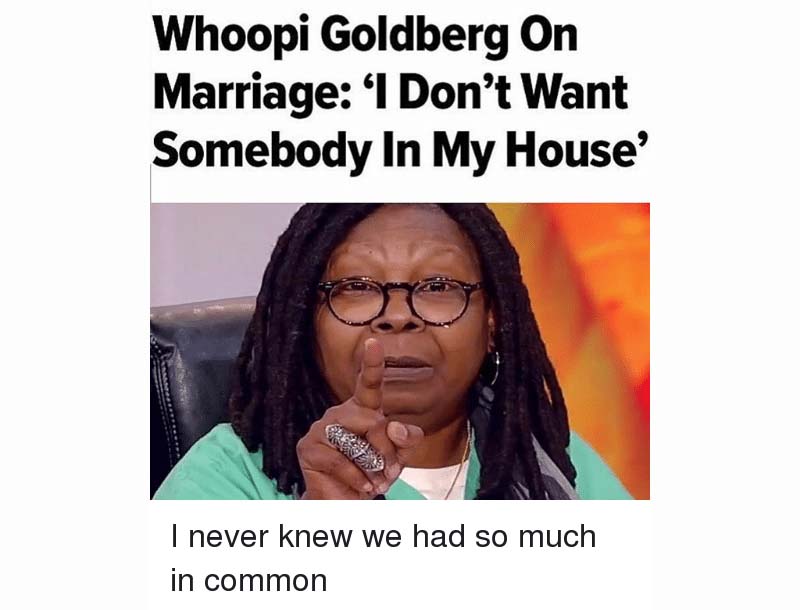 This is my space

Honestly Whoopi has a point . . . we really like our personal space. We like the idea of a significant other? Yes. Do we hate the idea of that person using the same bathroom as us? Also, yes. 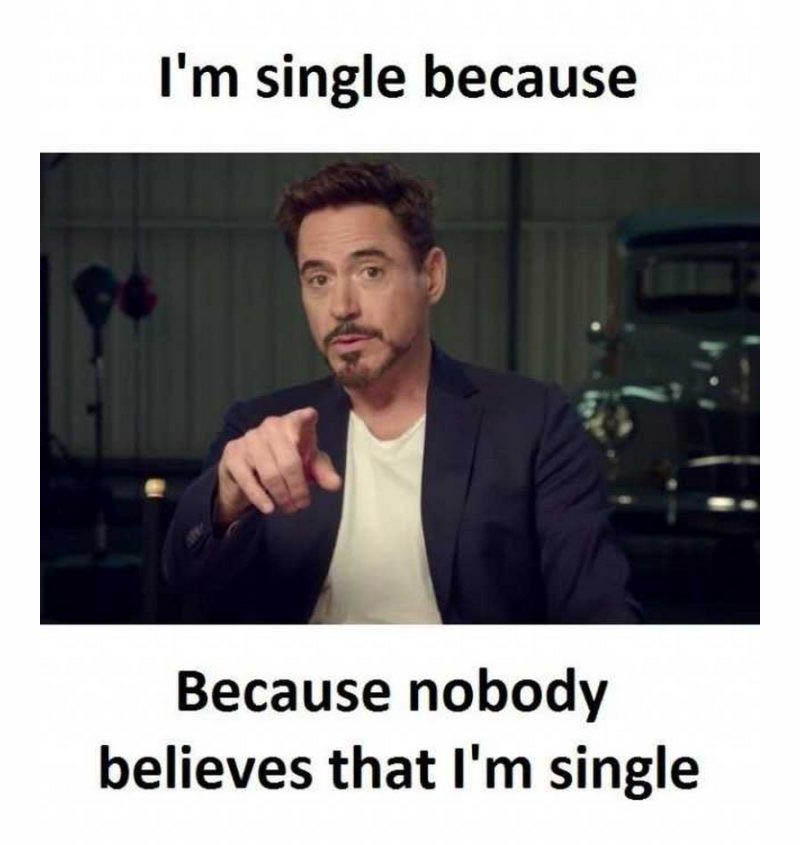 Too cool for you

Nobody hits on you at the bar, but it isn’t because they aren’t interested. They just assume you’re already taken because you’re clearly too amazing to still be single. It’s a blessing and a curse. 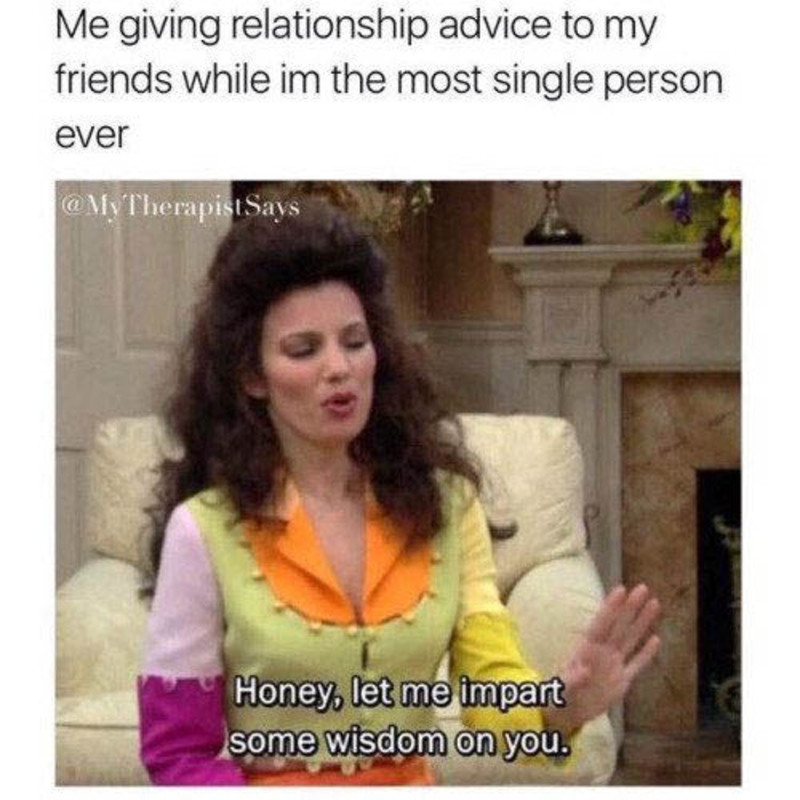 You know what’s up

Just because you’re not in a relationship doesn’t mean you don’t have great advice. It’s like those old-timey matchmakers, they were great at pairing people, but were almost always perpetually single. 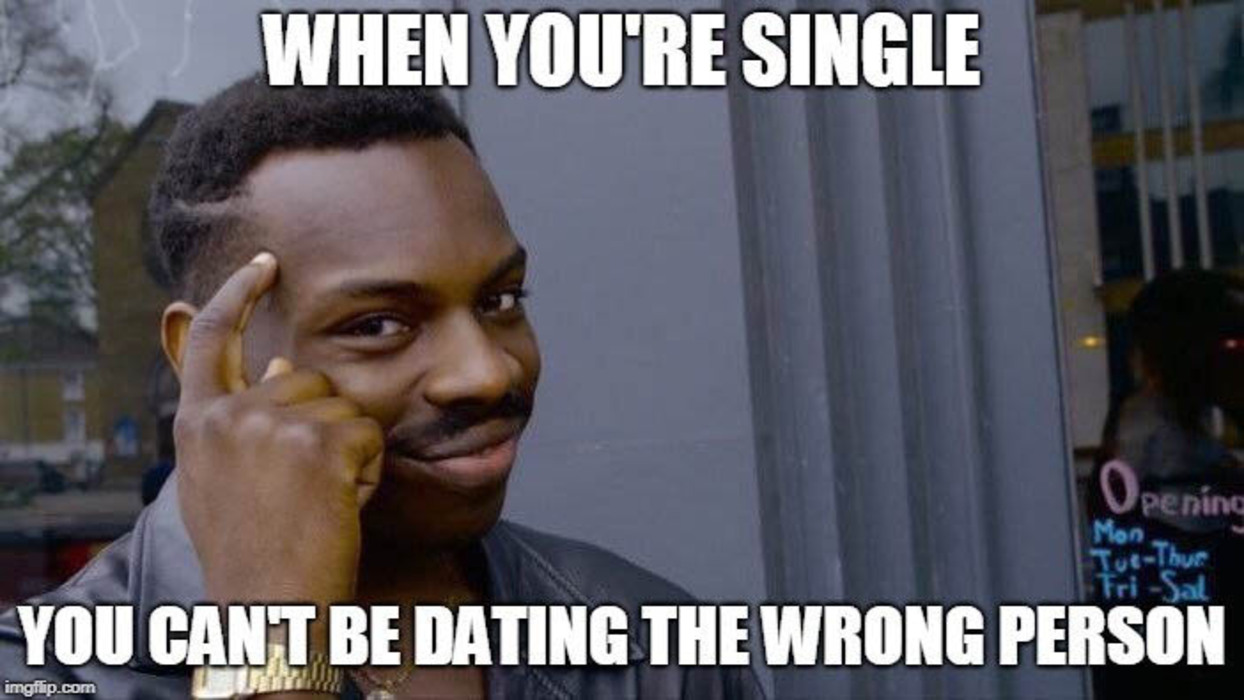 If you’re not dating someone then you can’t be betrayed, cheated on, or otherwise hurt by someone you’re putting all your love and trust into. It may sound jaded, but we know plenty of you can relate. Sometimes memes can hit a little too close to home.

Let’s be real – we don’t know how to care for a significant other. Maybe we’ll just get a puppy or a kitten instead. Then you can at least spray them with a squirt bottle when they’ve eaten your food without permission. 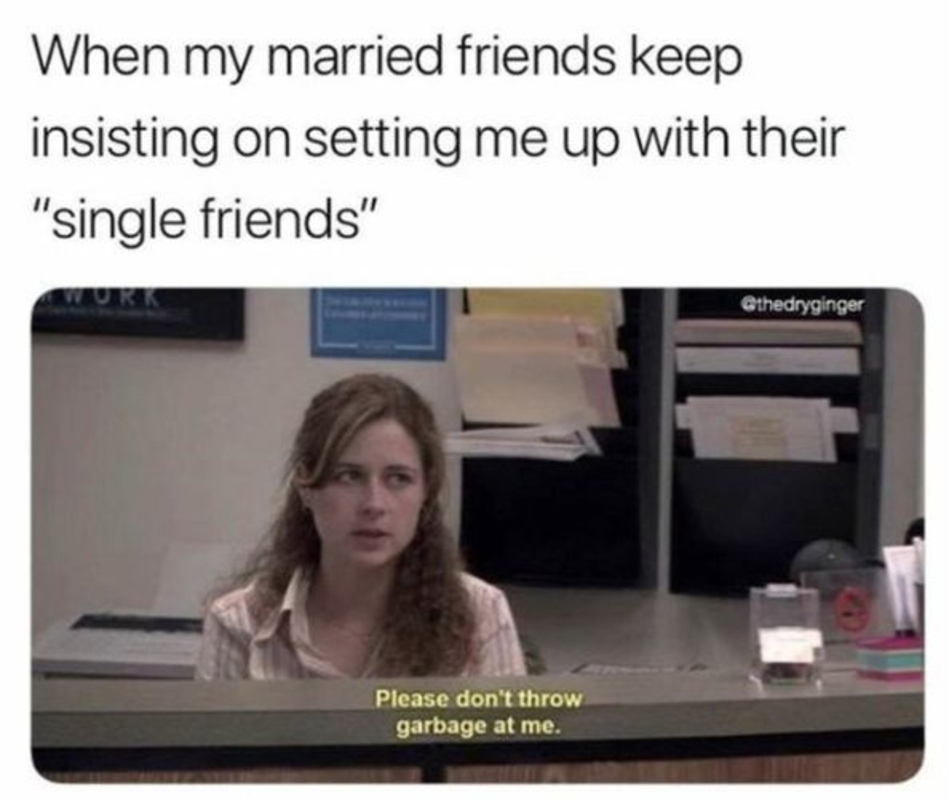 It’s okay to have standards. Never settle because you’ll regret it in the long run. If you know what you want & need there’s no sense in wasting your time with people you know won’t make you happy. Better to be single than in a relationship that drains you emotionally. 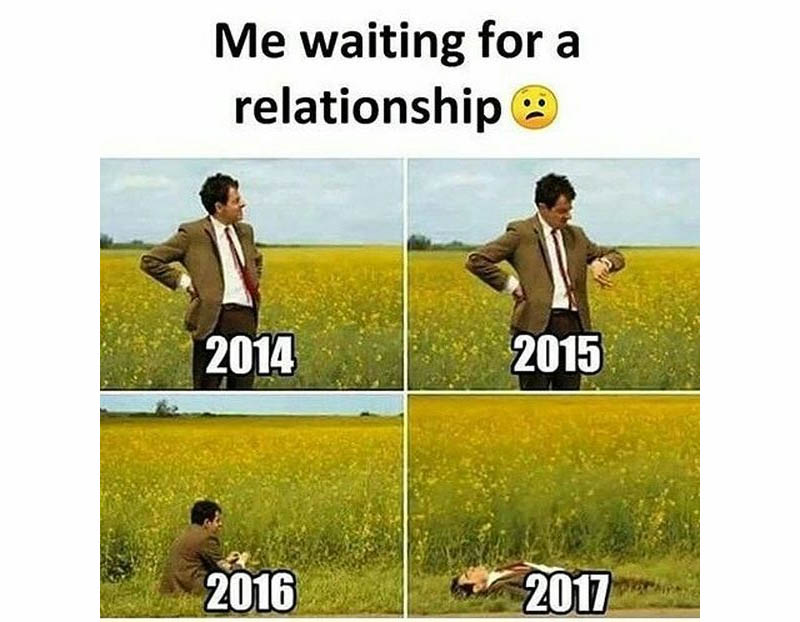 It’s 2021. At this point the weeds have grown over us, you cannot see us lying on the ground, and we’re thinking if someone accidentally steps on us it might be a great meet-cute. 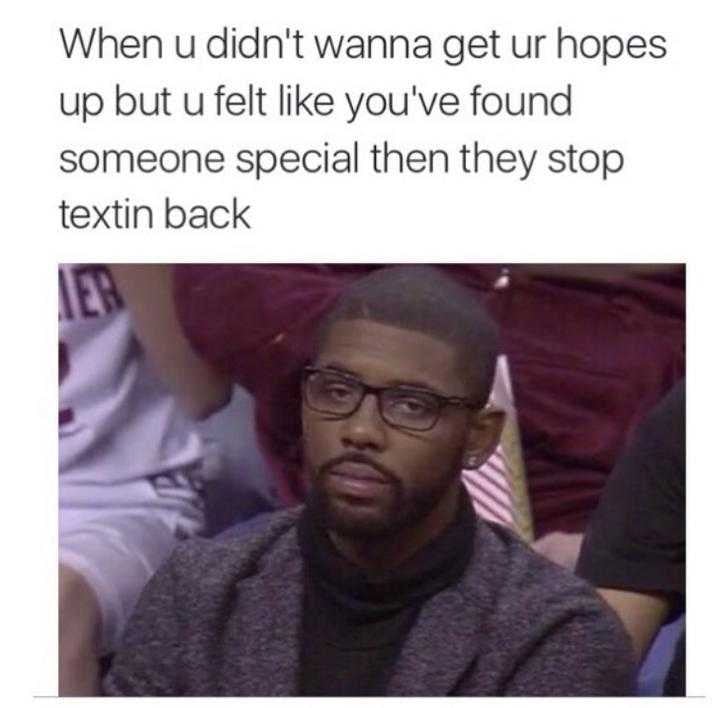 We still try though

Even though being single isn’t half bad, it doesn’t mean we don’t ever put ourselves out there . . . it just seems to always suck when we do. 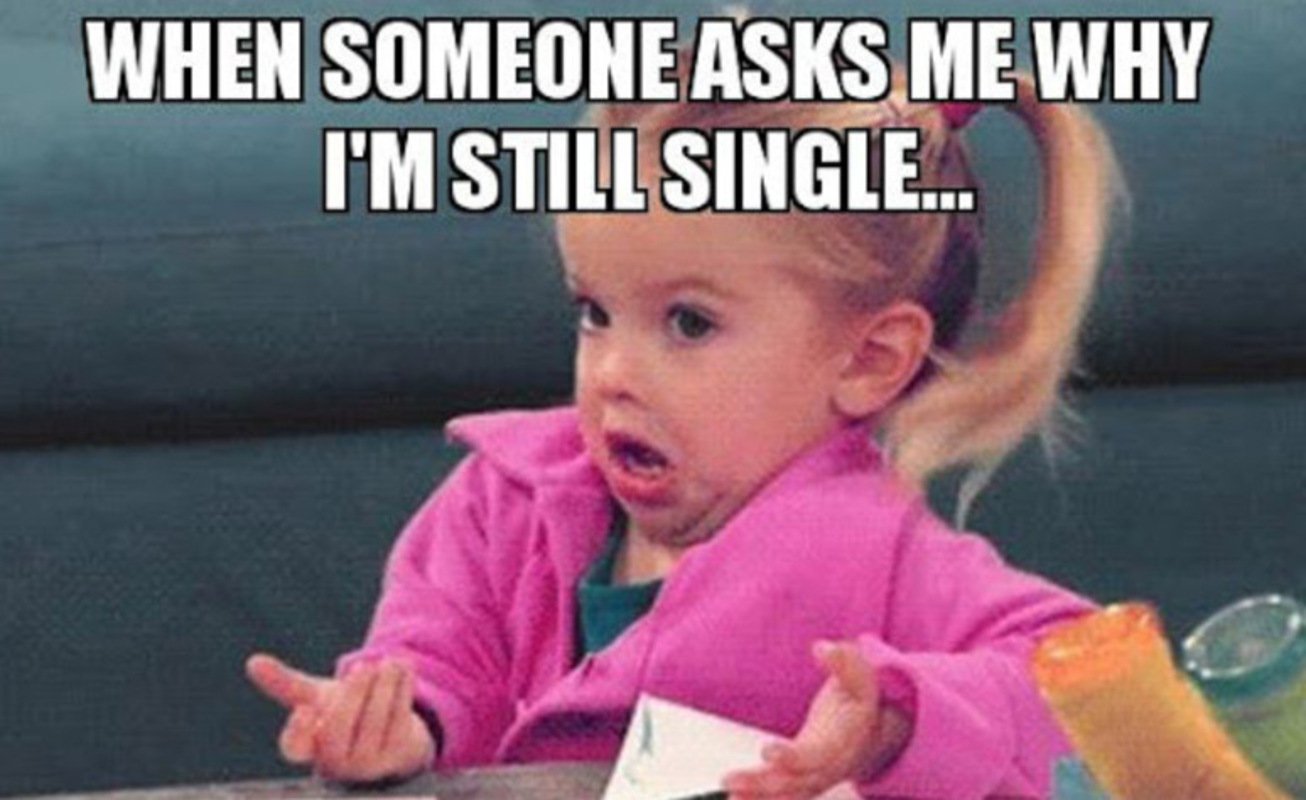 Why ask this though?

Why do people always seem to ask this question? Why does it bother you that we’re still single? Also . . . if it bothers you, why don’t you do something about it? 😏

In the meantime we might as well enjoy the single life. Starting with these memes is as good a place as any.