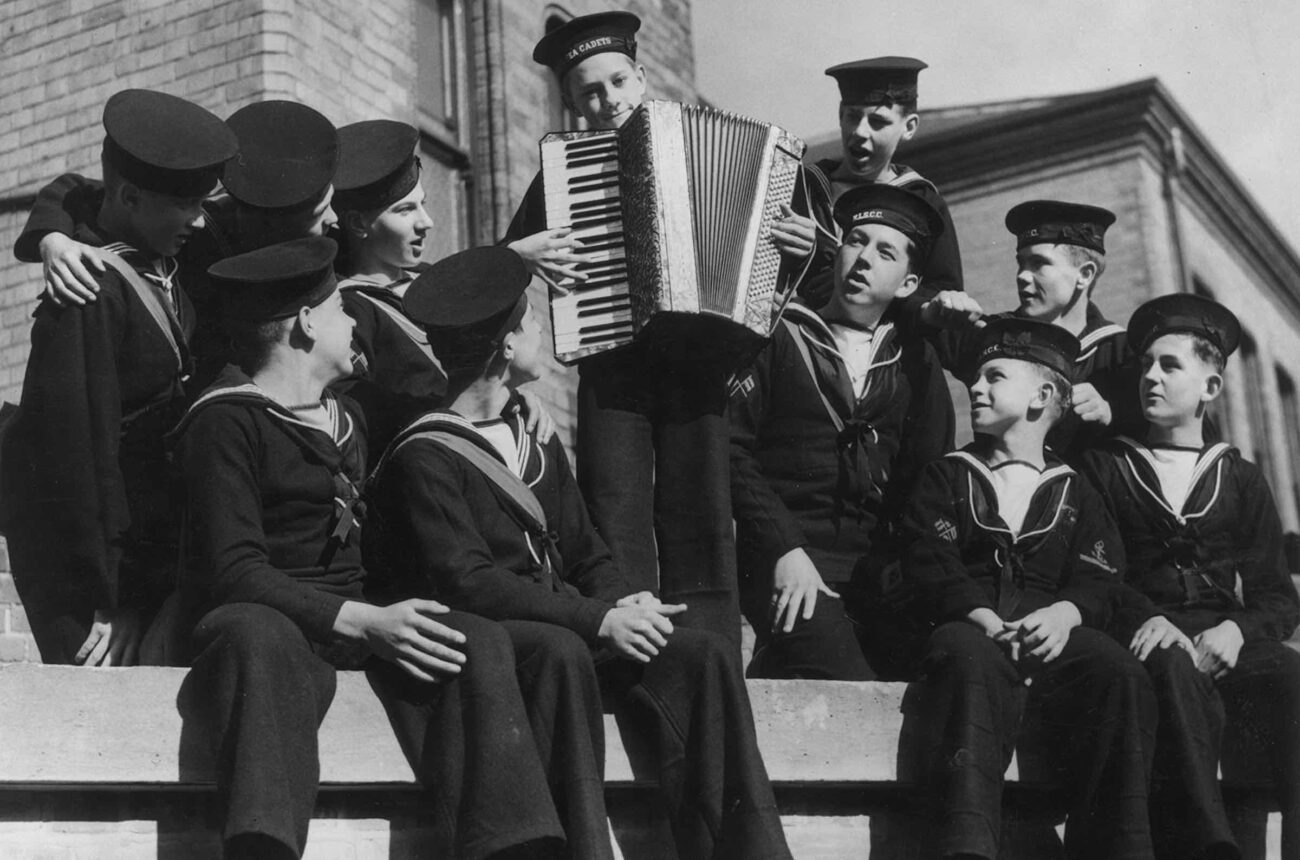 The TikTok Sea Shanty memes you need to know

Sea Shanty TikTok continues to grow and, like all things on the internet, the memes surrounding them are also still on the uptick. Sea Shanty TikTo memes have continued to sail into our recommendation pages even as the quarantine dies down.

Sea Shanty TikTok and the memes about it have always been around, but its boom in popularity is recent after one recording of the classic “Wellerman” song took over, sparking tons of new content.

This adorable cat has MOVES!

Have that in the background as you play, you’ll never be able to stop.

Seriously, how are you all so talented?!

#duet with @mermaid_lunette_ did you know, mermaids have a lot of respect for human women #seashantymeme #mermaidsong

It’s nice to see other shanties getting the spotlight!

Grab your rum and your sword because we have a FIGHT LADDIES!

Aka most of these memes in a nutshell.

Have any other hilarious Sea Shanty TikTok memes? Drop them below in the comments before we weigh anchor!