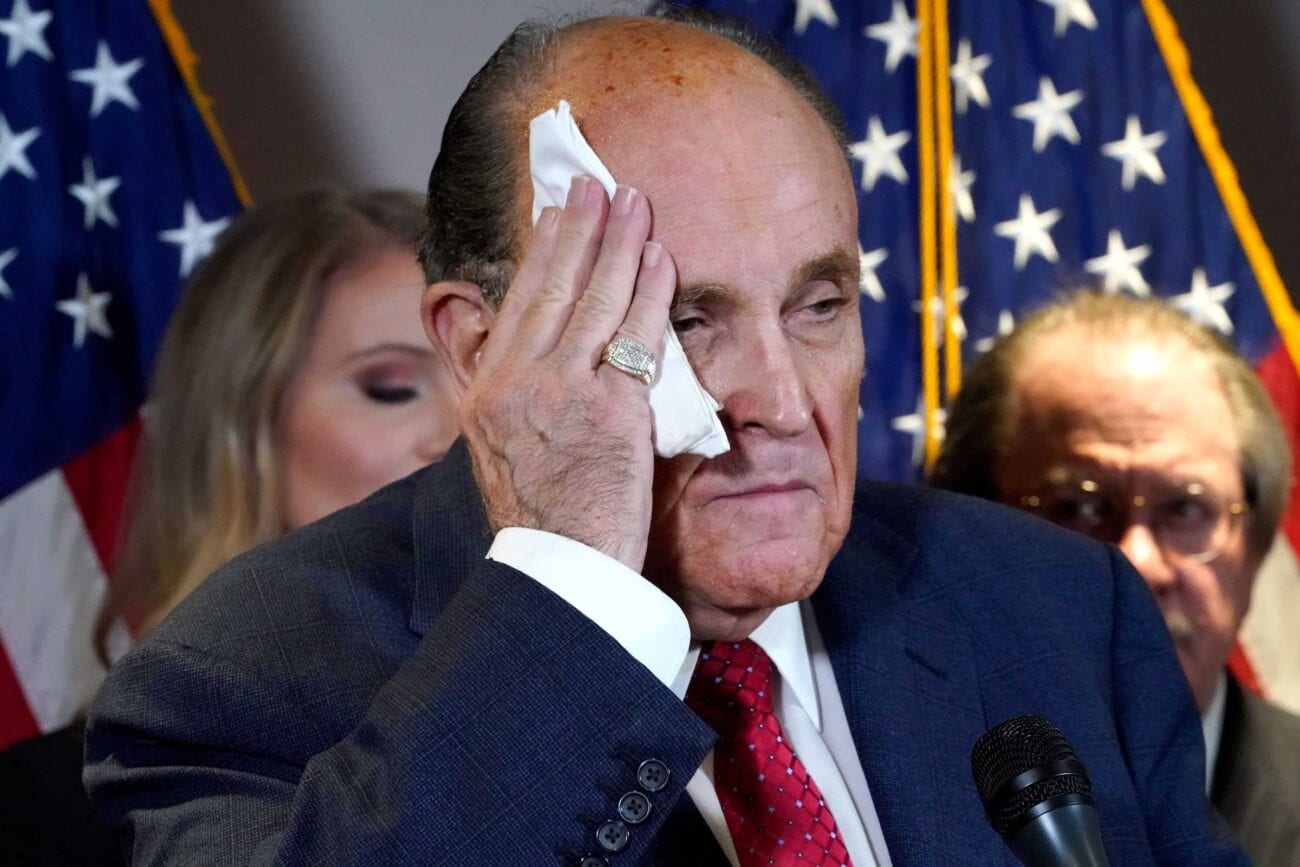 Donald Trump got impeached for a second time by the House of Representatives on Wednesday. Now, according to CNN, Trump reportedly told people to stop paying Rudy Giuliani’s legal fees. Giuliani is a former mayor of New York City and gained fame as Trump’s personal lawyer.

The news about Rudy Giuliani spread on Twitter, and memes about the situation started going around. Here are some of the best.

Someone on Twitter turned a news brief into a meme about Rudy Giuliani. During the Capitol protests, Giuliani said “we will have a trial by combat” and later said the phrase was a reference to the show Game of Thrones.

Giuliani under the bus

I've lost track of how many times I've used this meme in the last 4 years. #RudyGiuliani pic.twitter.com/tozrkOHN69

This Twitter user shared this picture as a way to depict Trump backstabbing Rudy Giuliani.

I’m really disappointed. Where are the memes of Rudy Giuliani getting ripped off by Donald? Do better Twitter 😂 #RudyGiuliani pic.twitter.com/S9lfo0dvtA

A lack of memes

According to this Twitter user, there aren’t enough memes of the Rudy Giuliani situation.

Rudy Giuliani right now: "AFTER ALL I'VE FARTED FOR YOU? ……" pic.twitter.com/FxGwmBo1U9

Donald, I thought you were a gentleman

This Twitter user created a meme portraying Giuliani asking Trump, “Donald, I thought you were a gentleman!”

I want my two dollars

People on Twitter posted moments from TV shows and movies to show how Rudy Giuliani might be feeling right now.

"But but but, it wouldn't happen to ME", is the thing I'm sure Rudy is thinking right now.

Giuliani finding out he's on the long list of people that Trump never paid for services rendered. pic.twitter.com/oFbLPPAqJE

Sometimes, memes come back even though they don’t get shared around very often anymore. The Rudy Giuliani & Trump situation is one of those times, apparently. We haven’t seen this Pikachu meme in a while, and now it’s being used to joke about today’s news.

Apparently, @RudyGiuliani will not be paid. He must be sweating buckets right now. pic.twitter.com/nLOYTzkZkr

This illustrator shared an original drawing related to the Rudy Giuliani news.