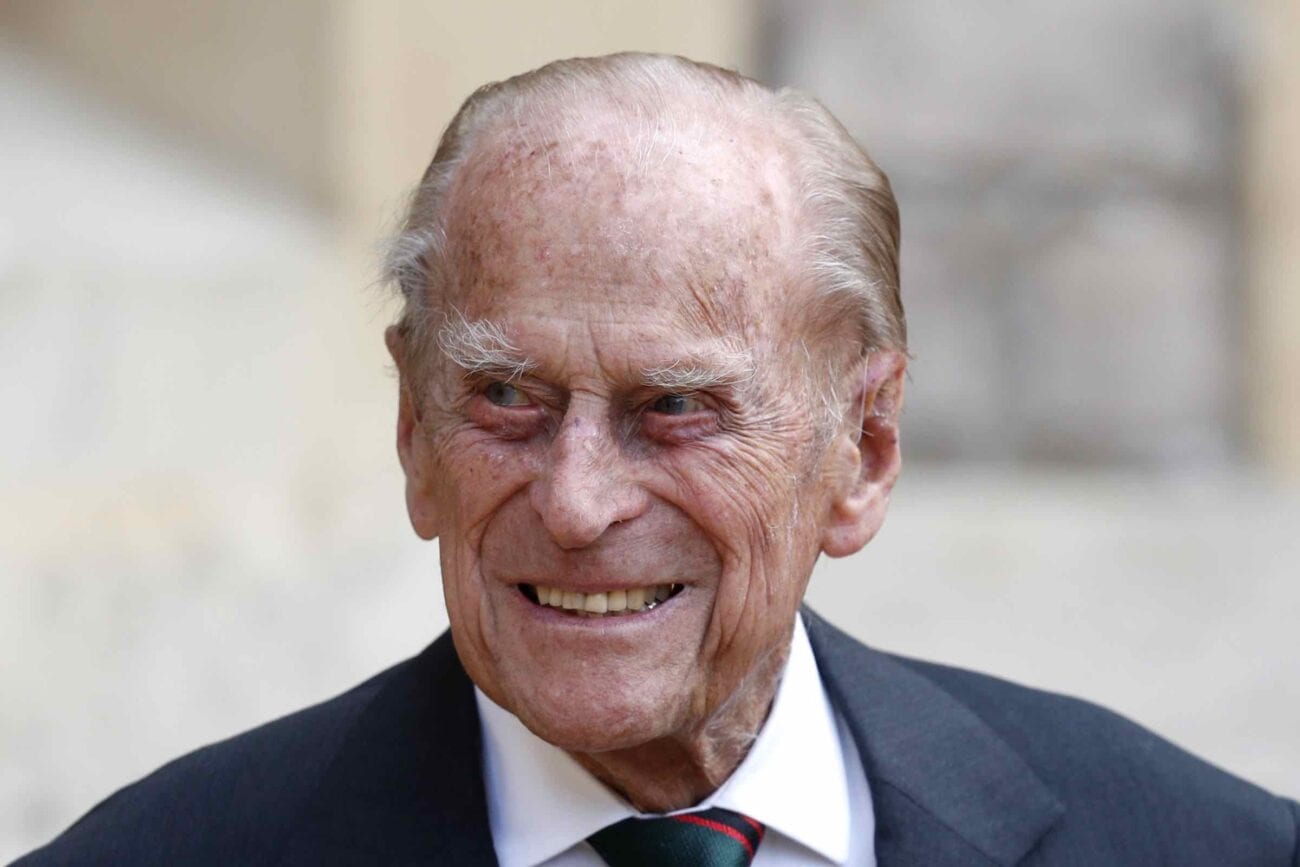 Prince Philip dies at age 99: Peek at the darkest memes from Twitter

Prince Phillip, the Duke of Edinburgh, passed away on April 9th, 2021 at Windsor Castle at an incredibly ripe old age. The ninety-nine-year-old spouse to Queen Elizabeth II was a beloved figure to those who followed the royal family.

He was known for his sense of humor, which is probably why Twitter processed the death the only way it knew how: through creating memes. Prince Phillip would have probably wanted it this way, but who knows? Maybe he’d tell us to act our age!

Piers Morgan trying to make this about Meghan Markle pic.twitter.com/9c40ppJlbX

Yeah, he’s probably going to be grasping at straws. If you have to use red yarn to show us your idea, you’re already in trouble.

queen elizabeth after the royals find out she’s been liking the prince phillip memes from her priv acc pic.twitter.com/wsE3g5RlTP

That’s one way to process grief.

The Daily Mail getting ready to blame Meghan for Prince Phillip’s death pic.twitter.com/JfwTJMWvTu

There may be some holes in your logic, namely that she’s across an ocean. . .

We’d definitely swipe right, what about you?

Damn, I could'vee sworn that Andrew had dibs on being the root cause. pic.twitter.com/XIIc3Cr5ai

He’s always up to something, isn’t he?

we know who actually did it pic.twitter.com/RSOaGpwT8N

In the words of Ron Burgundy, that escalated quickly. . .

Prince Phillip only been dead for a minute and the memes are coming through real fast🏃🏽‍♀️😭 pic.twitter.com/E5nLCCOhCv

im going to h3ll for laughing at these prince phillip memes i cant wait to meet lil nas pic.twitter.com/vOcxgvYuJX

not trying to be that person but prince phillip already looked dead. y’all really gonna tell me he didn’t pic.twitter.com/pA0INhsUiP

Don’t be that guy

Now that is just rude.

wtf prince phillip did for us ? https://t.co/jOApSCz851

Worth to the world

You might have forgotten he was the ruler of a country, and we wouldn’t short change him like that.

Have any other funny dark memes about Prince Phillip’s death at age ninety-nine? Drop them below in the comments so we can awkwardly laugh together.