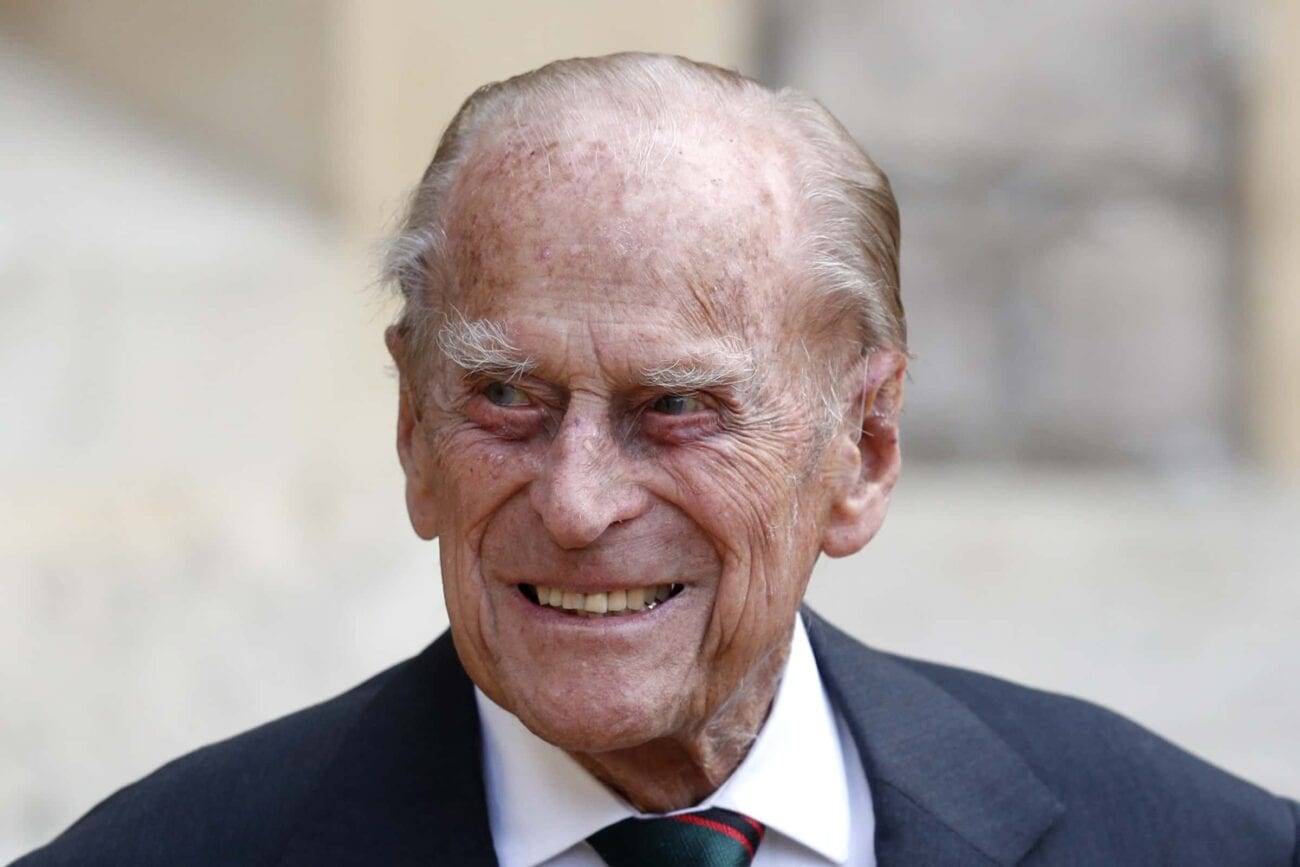 Prince Philip has died: Mourn the royal with these dark humor memes

We all grieve in our own way. Some of us cry, some of us sulk, some of us go numb . . . and some of us look at memes. Dark humor memes, and the darker the better. Here at Film Daily, we know everybody processes death differently, so no judgment here.

All this to say: Prince Philip just died. And if you think the internet isn’t overflowing with memes – the dark humor kind – about it, then you must not be very familiar with how things work online. Allow us to introduce you to the world wide web then. Today’s class is Dark Humor Memes About Prince Philip’s Death 101.

Yikes! I know we said this would be all about dark humor, but surely there were slightly gentler memes to ease ourselves into the subject. Anyway, you think The Crown is to blame for all this animosity against Prince Philip?

They (used to) live

All the bubblegum in the world won’t change the fact that Prince Philip outlived Roddy Piper. Think about that for a while.

You laugh now, but let’s be honest: when most of us hit seventy, we’ll probably look closer to Prince Philip than we will to Cher.

The British press trying to figure out how to blame Meghan for prince philip’s death.. pic.twitter.com/CDDLvhUPrL

Standard memes are built around a kernel of truth. Dark humor memes take that kernel and shove it down your throat. You know it’s only a matter of time before The Daily Mail or one of those other British papers whips up a nasty headline involving Meghan.

The Queen getting ready to execute all of Black Twitter for treason after the Prince Philip memes 😭😭 pic.twitter.com/cdK4m3Cmjl

Every action has an equal opposite reaction. Just ask Hamilton’s Thomas Jefferson.

Prince Harry after he sees the memes for Prince Philip: pic.twitter.com/waX18WHqa6

We generally love Harry, but there’s no going back after that Oprah interview.

Prince Philip, thanks for the memes but… pic.twitter.com/0Wqhoa3YIL

They’ve turned on the lights, turned the music off . . .

The meme potential of Prince Philip sends me pic.twitter.com/pej8Th4amX

There’s a reason why Joaquin Phoenix won the Oscar for his portrayal of The Joker: he managed to embody the dark humor memes attitude.

The MI5 taking notes of everyone making memes of #PrincePhilip death pic.twitter.com/Z3JJzZrMlk

To be fair, they’re going to get us for one thing or another. We’re past the point of no return when it comes to nasty internet jokes.

Prince Philip watching us making memes about his death pic.twitter.com/uWPjfclm7w

Of course, this meme lovingly assumes Prince Philip made it to heaven. 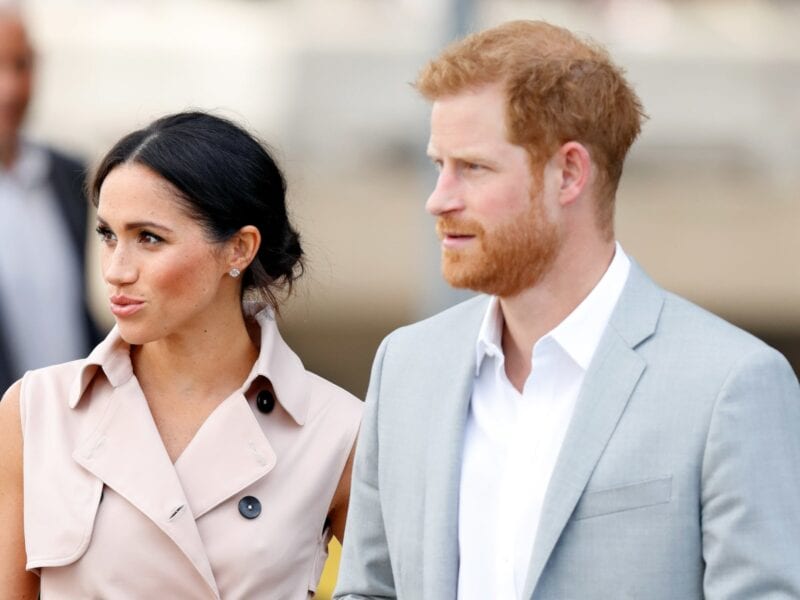 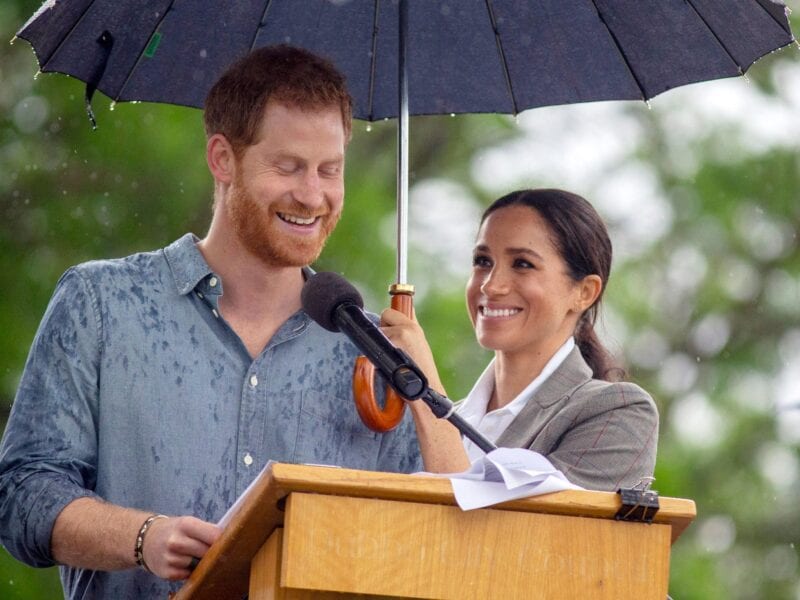