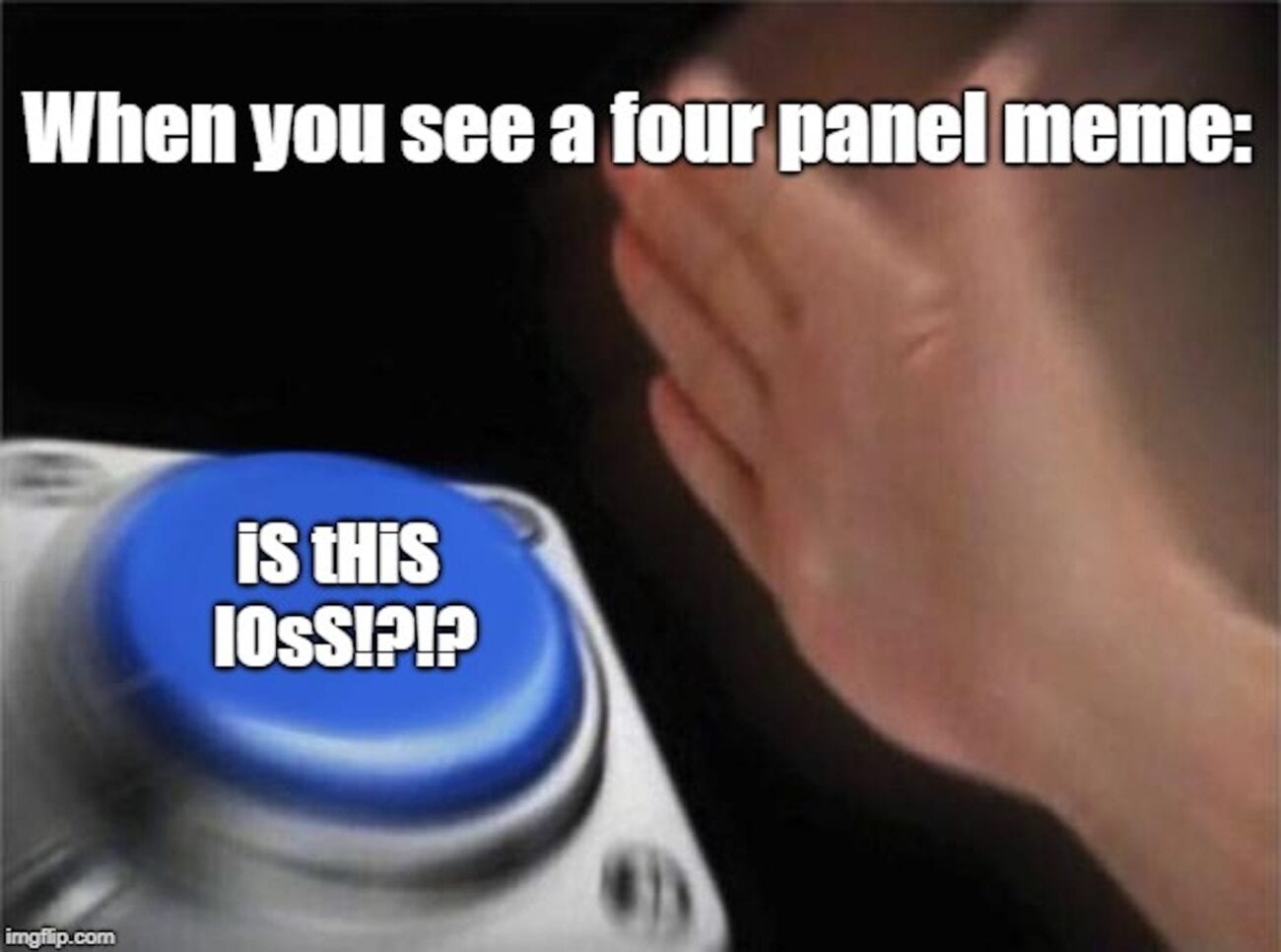 Are loss memes still funny? These ones definitely are

Let’s talk about the loss meme. In the video game webcomic series Ctrl+Alt+Del, there was a comic where the female lead suffers a miscarriage. In four panels, we see the male lead arriving at the hospital, getting the news, and going to see her. Now, of course, miscarriages aren’t funny. But the series itself is supposed to be a comedy, and fans of it felt like the drastic tonal shift was inappropriate to the series.

Naturally, this is when they took meme-ing what they felt was an overdramatic and unfounded turn of events, which became known as the loss meme. This strip has been mocked since it was posted back in 2008, meaning that the loss meme is probably one of the oldest ones out there. Other webcomics also mocked it.

But is the loss meme overdone? We can’t say, but people can still get pretty clever with it, even over a decade later. Here are some of our recent faves. 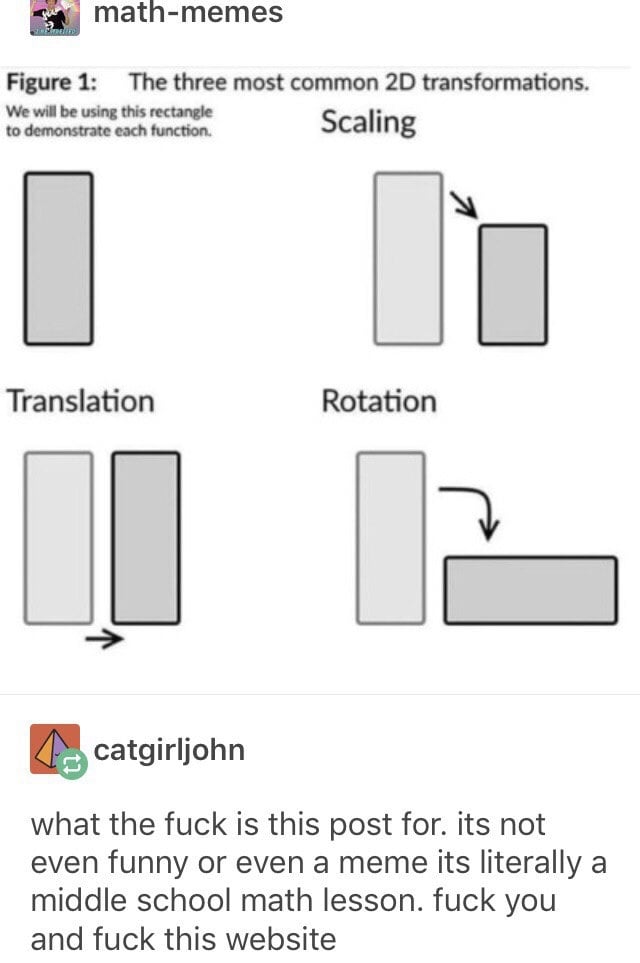 Once you delve into the world of loss memes, you see it everywhere. It will never, ever leave you. Ever. And then someone has to combine it with math? Of course, someone gets angry on Tumblr over it. 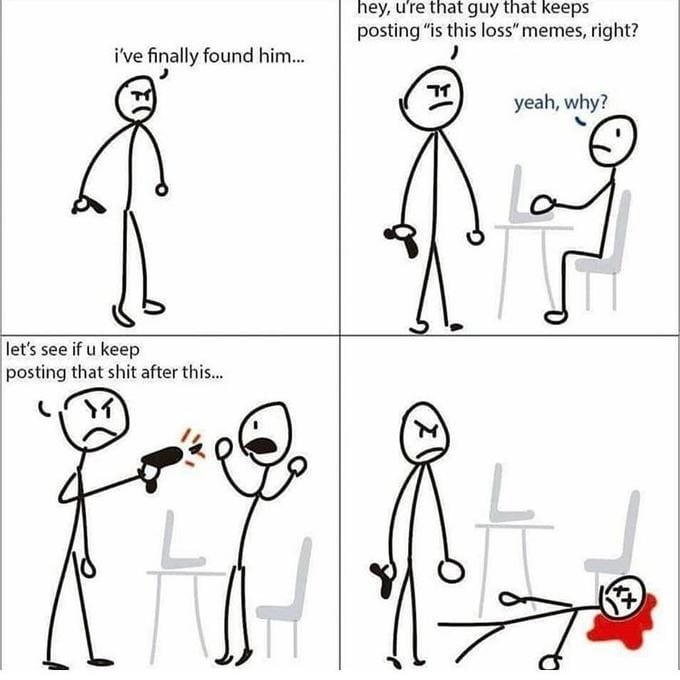 When someone posts loss memes a little too much, it kind of sends you into a spiral of “when will it end”. Of course, there’s also the chance that you, yourself, will create a loss meme in the process. 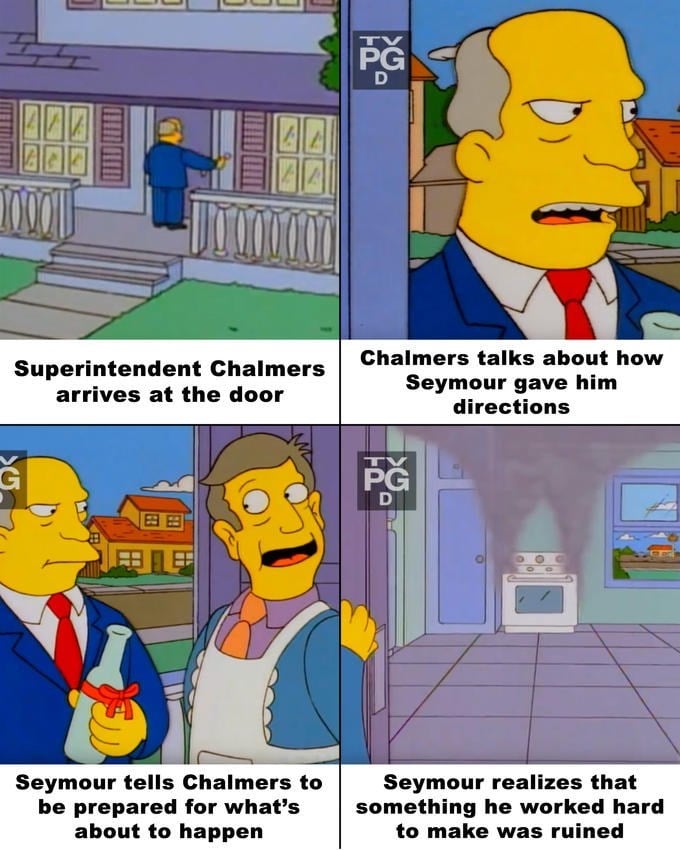 Time for that age-old adage

Naturally, The Simpsons did it first. 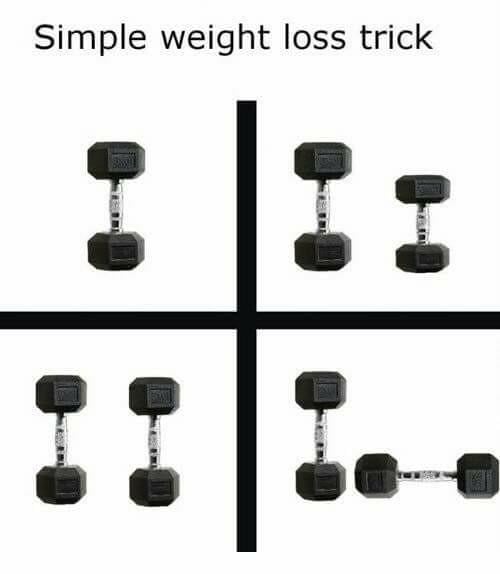 When you Google “loss meme”, you get the Loss meme and memes about weight loss. So naturally, it’s time to combine the two.

Know what else you can combine with weight loss? Making money! Rake in the dough and celebrate whatever kind of “hot summer” tickles your fancy by joining some weight-loss Affiliate Programs. 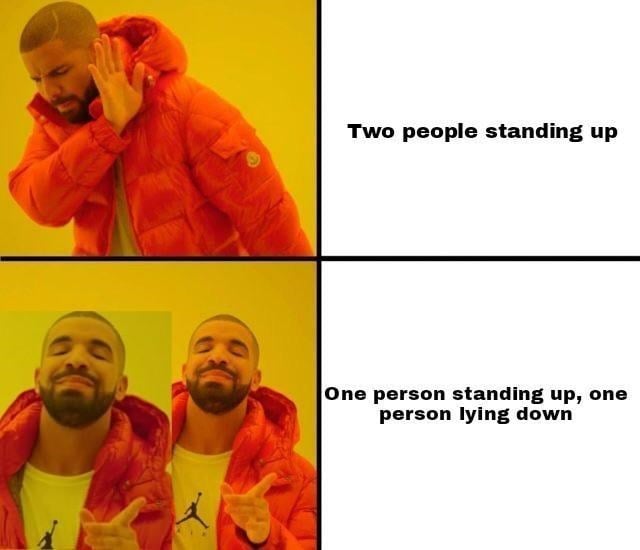 Over the years, the loss meme has grown and evolved over the year. Up to be included in new memes, especially ones with four panels. Like the Drake meme. It never will leave you. 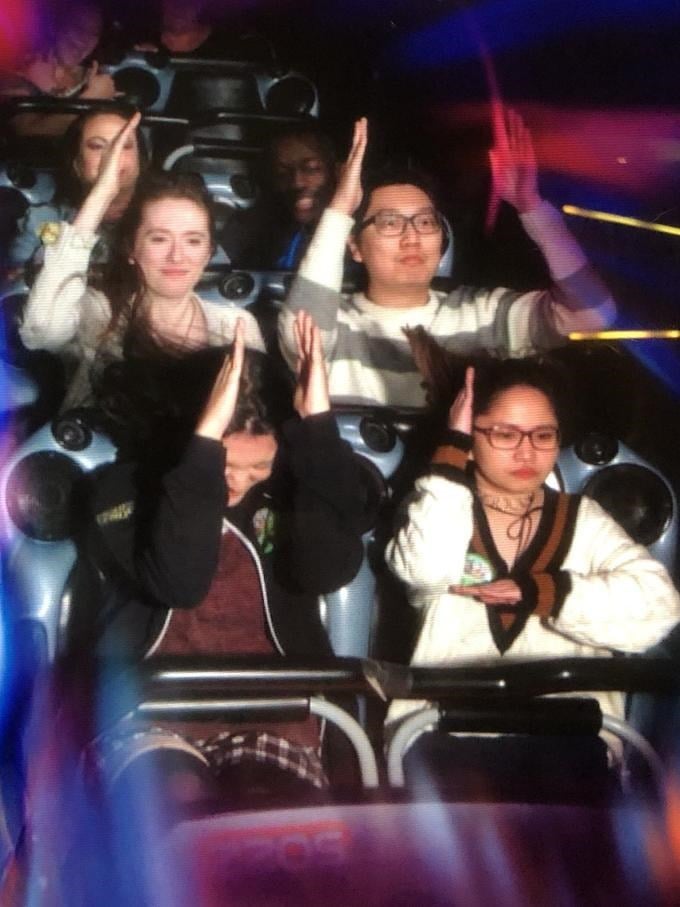 Feel for that girl who was somehow brought into this loss meme pose, but doesn’t want to be here. Hide your shame. 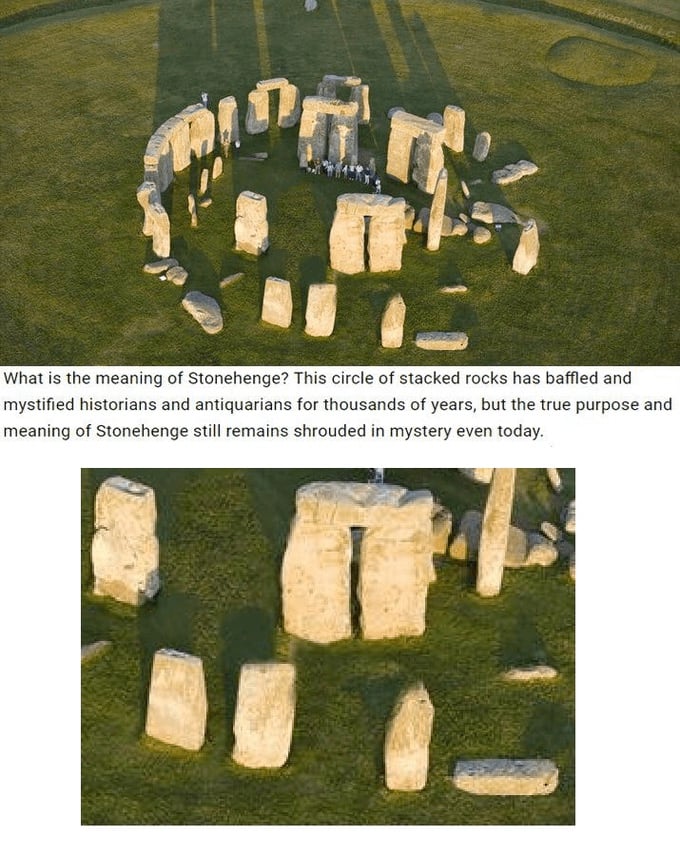 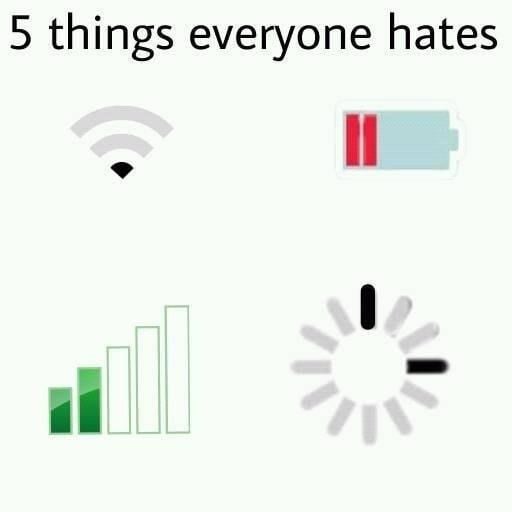 Give it a second

There are five losses that everyone hates, don’t you agree? 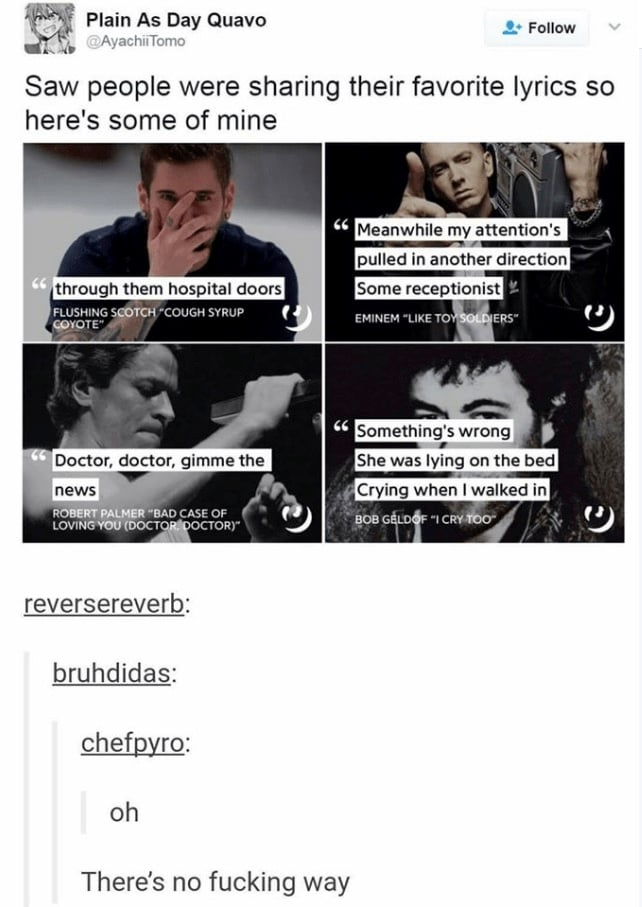 And the loss meme will be around just as long, even in lyrical form 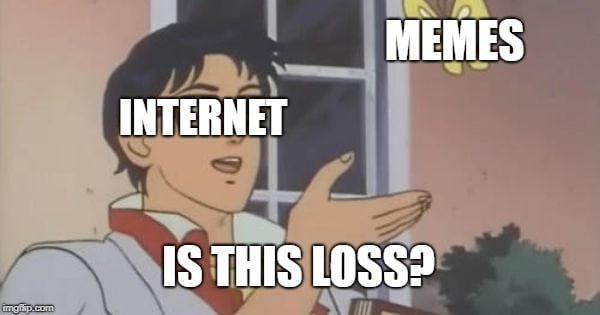 Finally, whenever the internet sees a new meme. We’d have to wonder if it’s somehow connected to our roots of Loss. 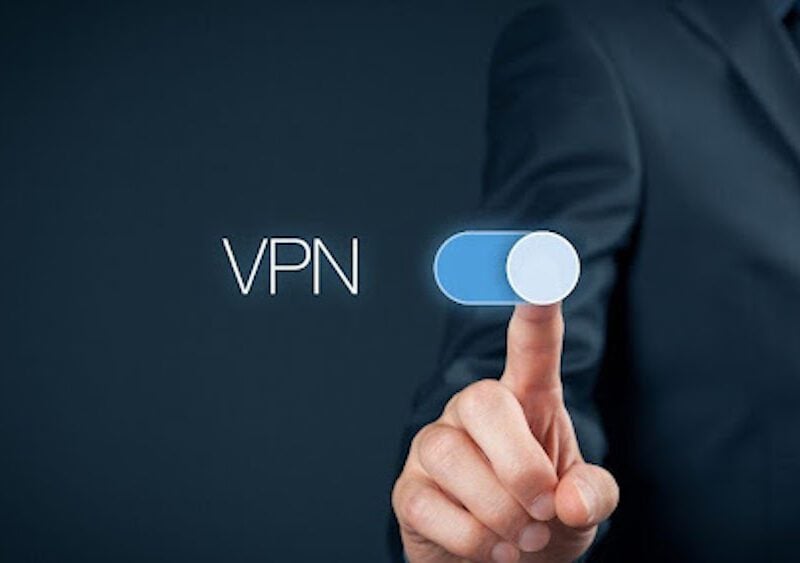 Why has the use of VPNs increased so much? 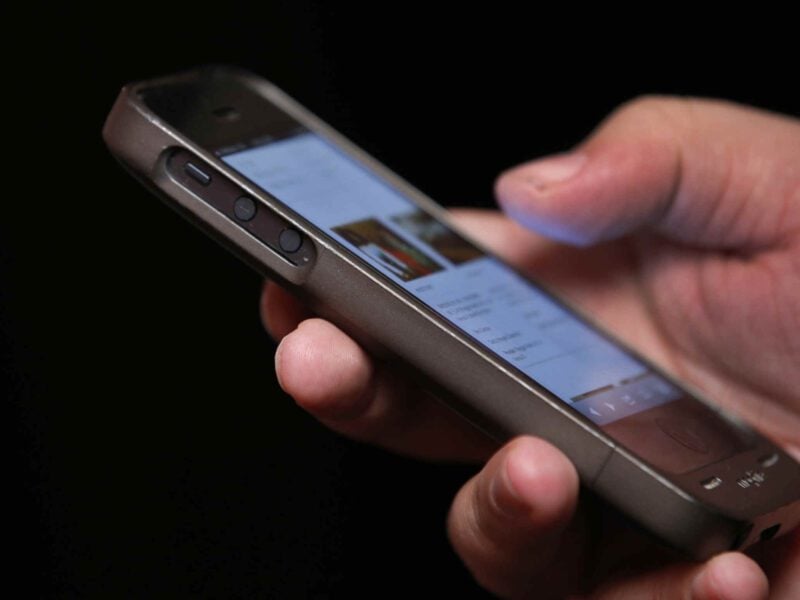 How to Select the Best Internet and Mobile Plans Provider in Montreal, Canada 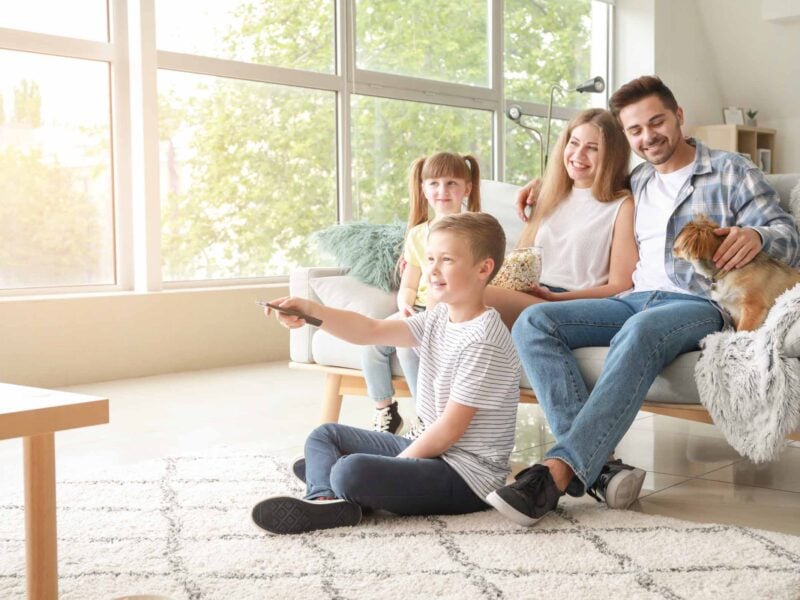 Everything that Spectrum Gold Package Offers