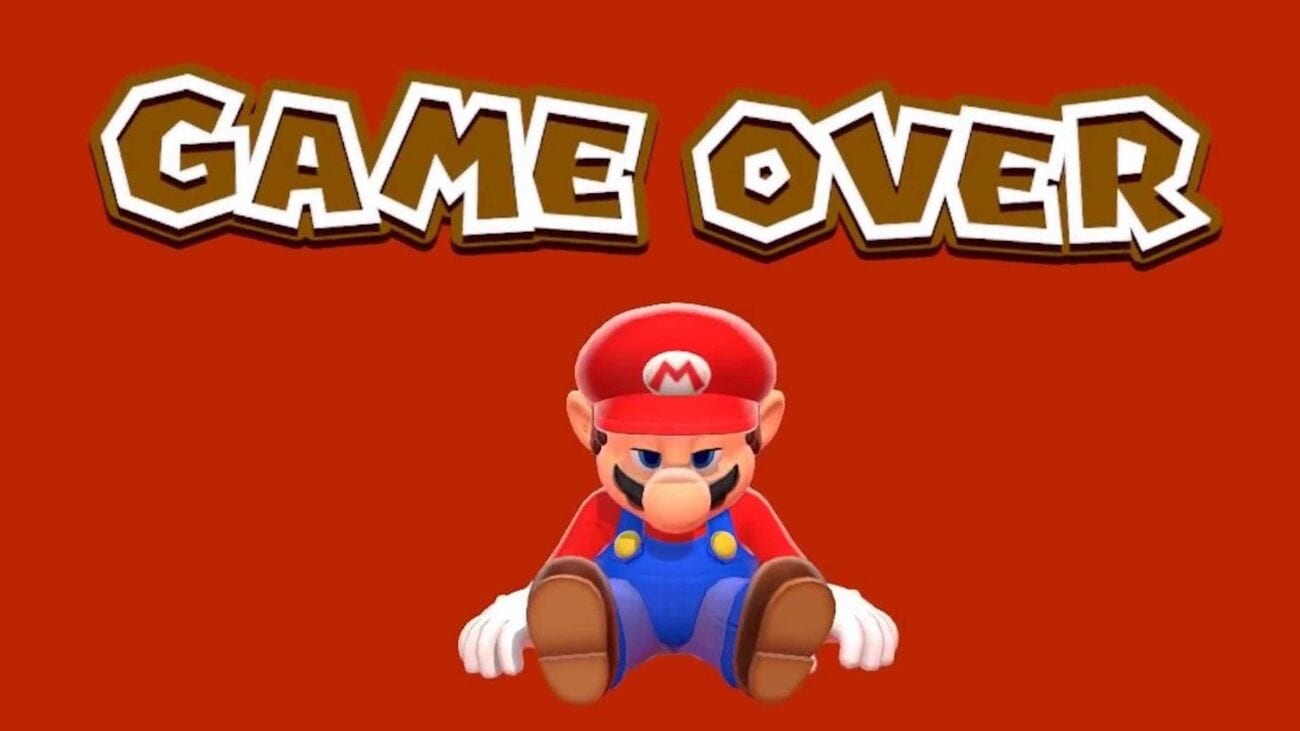 The Nintendo character Mario has graced our video game screens for decades now. From the classic Super Mario Bros to the latest version of Mario Kart on the Nintendo Switch, Mario has become an icon, the red wearing plumber worming his way into many of our hearts.

Therefore, we’re sad to hear the beloved character has been officially declared dead today. Of course, Twitter decided to sanctify the day by doing what it does best: create memes. Mario would have wanted it this way.

Grab some tissues as we go through some of the best Mario memes mourning the lovable plumber who was gone too soon.

Mario is dead. Humanity’s collective vision goes dark and a simple message flashes before us all: pic.twitter.com/MSVgQ1CZBW

Though Mario is gone, he has at least left a legacy behind. Let’s see if that legacy holds up, considering how many times Luigi has been dunked on over the years. . .

Nintendo when they were asked why Mario 3D All Stars was going to leave the Eshop on March 31st pic.twitter.com/Kpi4NPu1KF

Someone call Spongebob to sing the F.U.N. song at him again – that’ll distract him. . .

Mario will die today and our pink overlord will be chosen #KirbyNintendoMascot #Kirby pic.twitter.com/ZPzgqx8DhR

Looks like Kirby is tired of being second best . . .

Fresh for a funeral

Yeah, that seems about right.

Something feels off about this. We can’t put our fingers on it though . . .

It’d be fun to see if he does the classic call of “Braaaaaiiinnnnsss” in an Italian accent.

The final day for mario has come #mario35 #MARIOISDEAD pic.twitter.com/xDBPtF54xW

Off with his head!

Seriously, though, you guys are brutal.

Do you have any other Mario death memes? Drop them below in the comments so we can keep laughing (and crying) together!