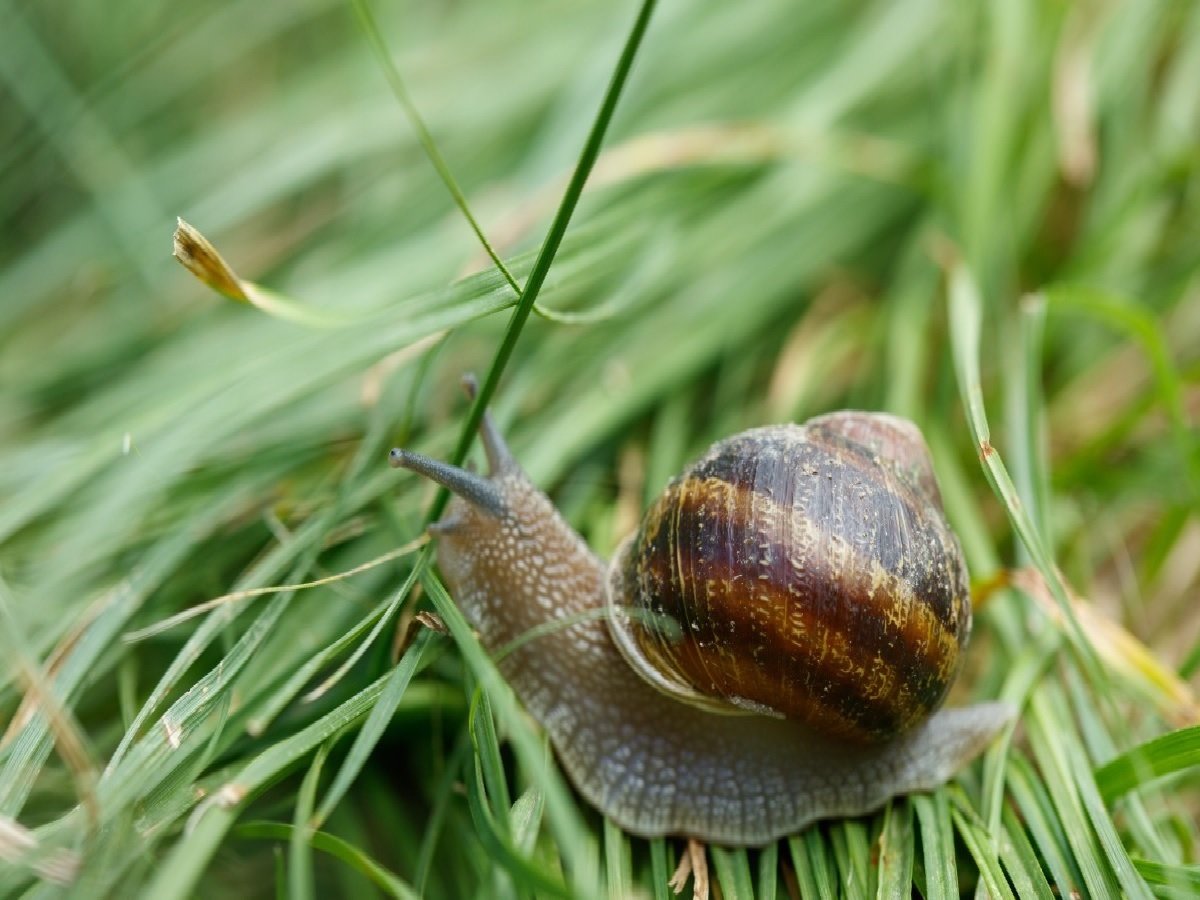 If you’ve been in the loop lately, you may have heard of the “Immortal Snail”. This strange being is now a meme gone viral on TikTok, inspiring tons of videos.

What is the Immortal Snail, and where did it come from? Don’t worry! We’re here to break it down for you and see what’s behind the curtain of this TikTok meme. 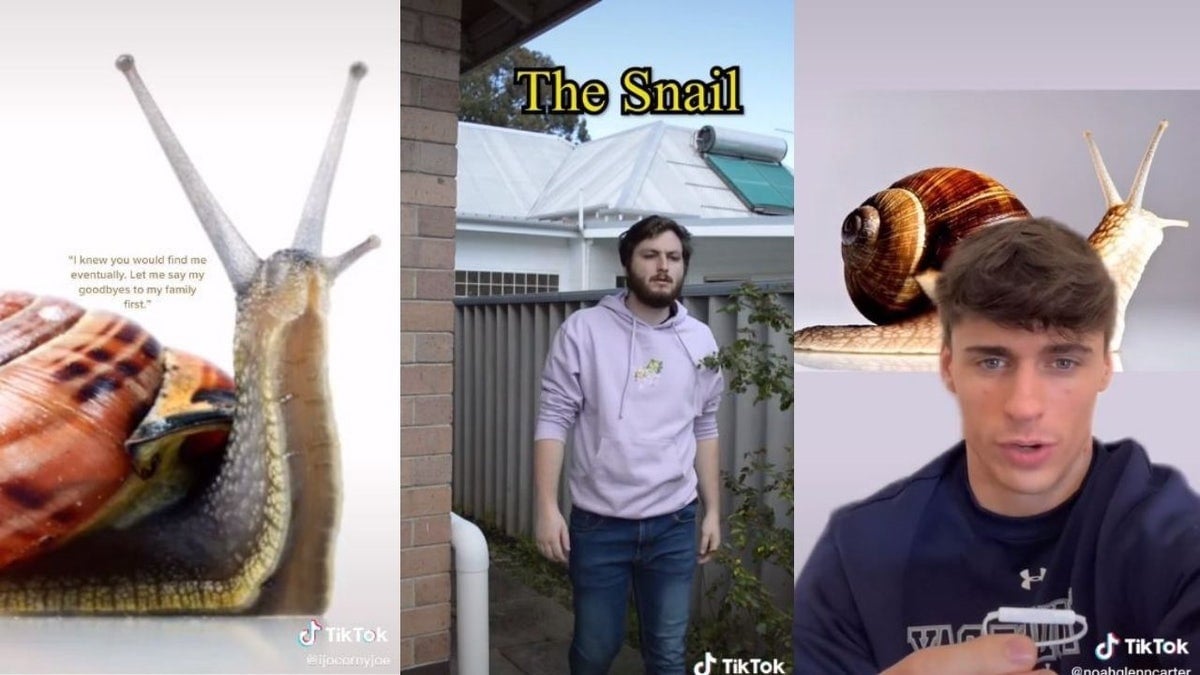 What is the Immortal Snail meme?

The Immortal Snail, which is also called the “Snail Assassin”, is a meme that originated from the Rooster Teeth Podcast, episode number 285. The hosts (Matt Hullum, Gavin Free, Gus Sorola, and Burnie Burns) all discussed the following hypothetical scenario: Would you take $10 million, immortality, and indestructibility if, in exchange, a snail whose touch will kill you will follow you for the rest of your life?

It’s certainly a baffling scenario and quite a dilemma. Though the snail can only move at, well, a snail’s pace, and isn’t special in any way aside from the poison touch, its presence lurks for eternity. So would you take the money and risk being killed by the snail, or would you not take the $10 million?

This part of the podcast stuck with people, and slowly gained a following over time . . . Let’s see where this TikTok meme takes us. 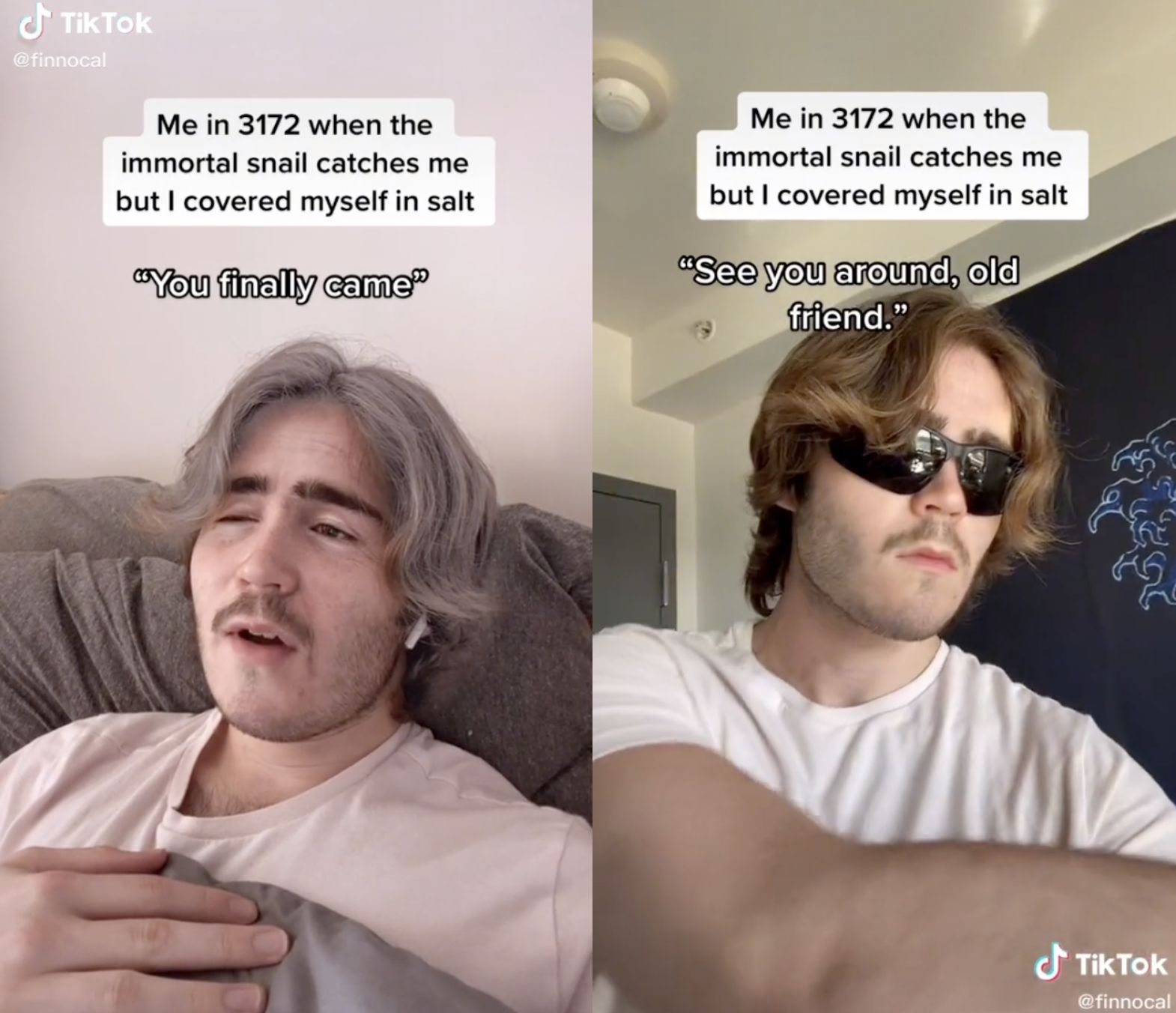 The Immortal Snail’s rise in popularity

A few days after the original Rooster Teeth Podcast’s episode, their channel uploaded an animated version of the Immortal Snail conversation. It gained a few million views over time, and the meme began to spread.

People began posting the Immortal Snail question across various platforms, from Reddit to Tinder, and it gained popularity. After years of lingering as an interesting meme, the Immortal Snail found its home at the micro video platform TikTok. 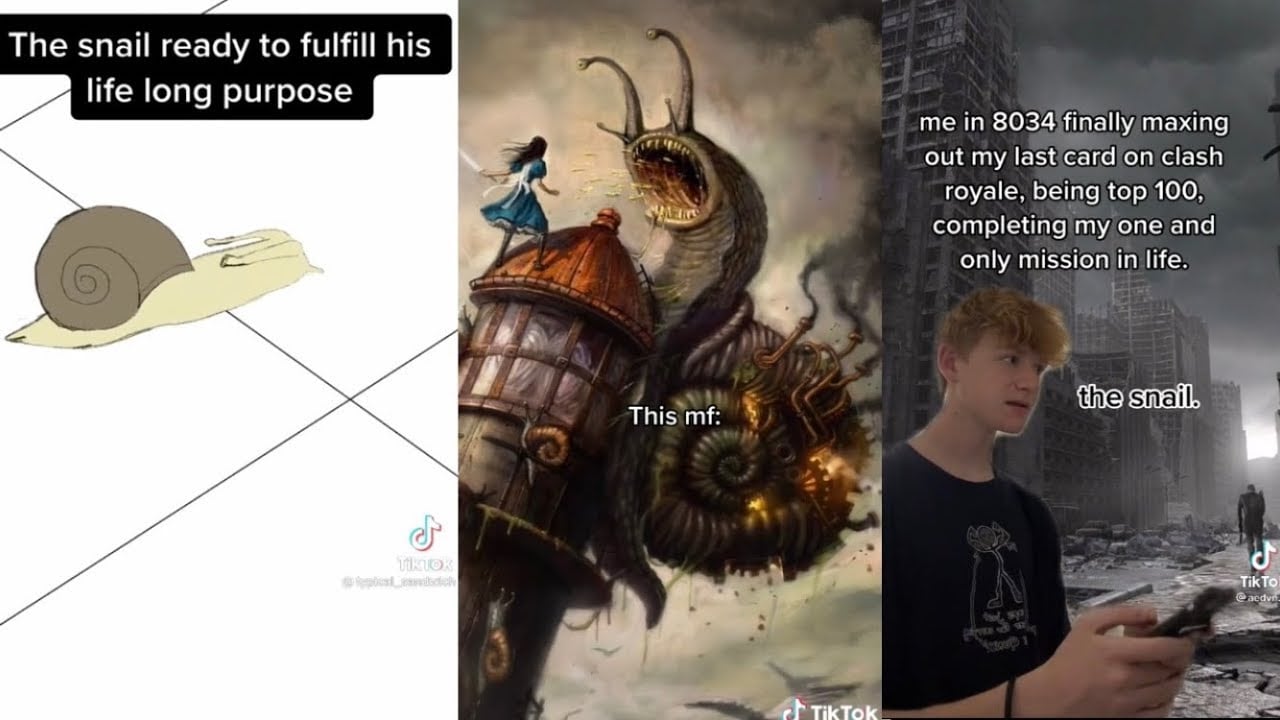 User @benjhandy was the first to make an Immortal Snail video on TikTok, on August 6th, 2021. He said, “This was a discussion that was held on Reddit years ago, and I missed out on that discussion, so I thought, ‘Meh!’ maybe we could have that discussion now, for those who missed it back then too.”

He breaks down the Immortal Snail question, describing the snail as “one specific snail . . . nothing can destroy it.” He doesn’t answer the question, and just breaks it down and leaves the commenters to discuss it amongst themselves.

A month later, iFunny user @Marshmellow posted a video with the headline, “Me and the snail, billions of years in the future as the dying sun closes in on the Earth.” User @darkshow415 added onto Marshmellow’s post, putting a button that says “You can live forever and can’t be killed but a snail that can’t die hunts you forever and if he touches you, you die a horrible death.”

Other users added into the meme on iFunny, passing along different versions of @Marshmellow’s original video. Then, it became a TikTok meme in earnest. 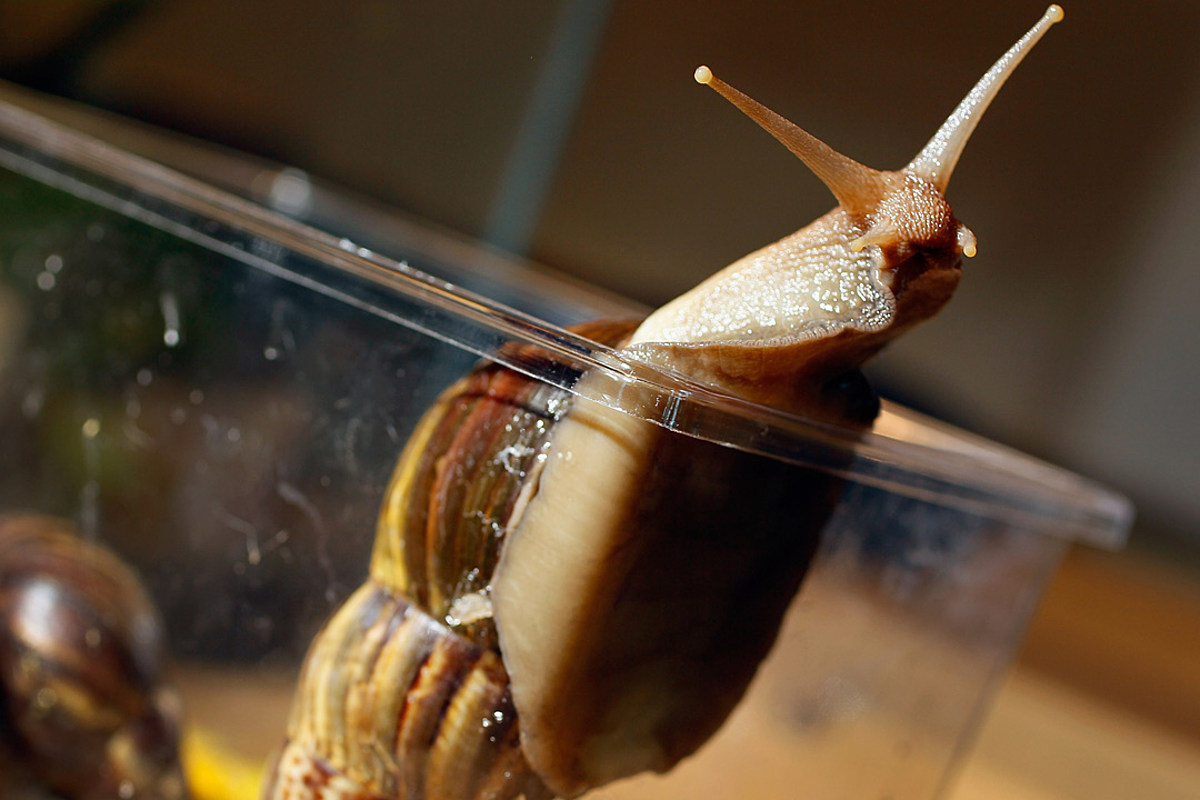 The Immortal Snail’s takeover of TikTok

At first, the TikTok videos were reposts of iFunny content, such as @wes1613’s video, which was just an upload of iFunny user @BakaSamurai. Yet soon, original content was released on the platform, following @benjhandy’s lead. However, most of them went with Marshmellow’s context for their posts, of the snail and the immortal “you” waiting for the world to end. Quite a grim meme, but hey, that’s the internet.

Immortal Snail TikTok memes are still being posted to this day, and its resurgence back into popular consciousness is nothing short of incredible. We love to see a dying meme come back to life and inspire people to create—it’s fantastic. And so, we look forward to more Immortal Snail content.