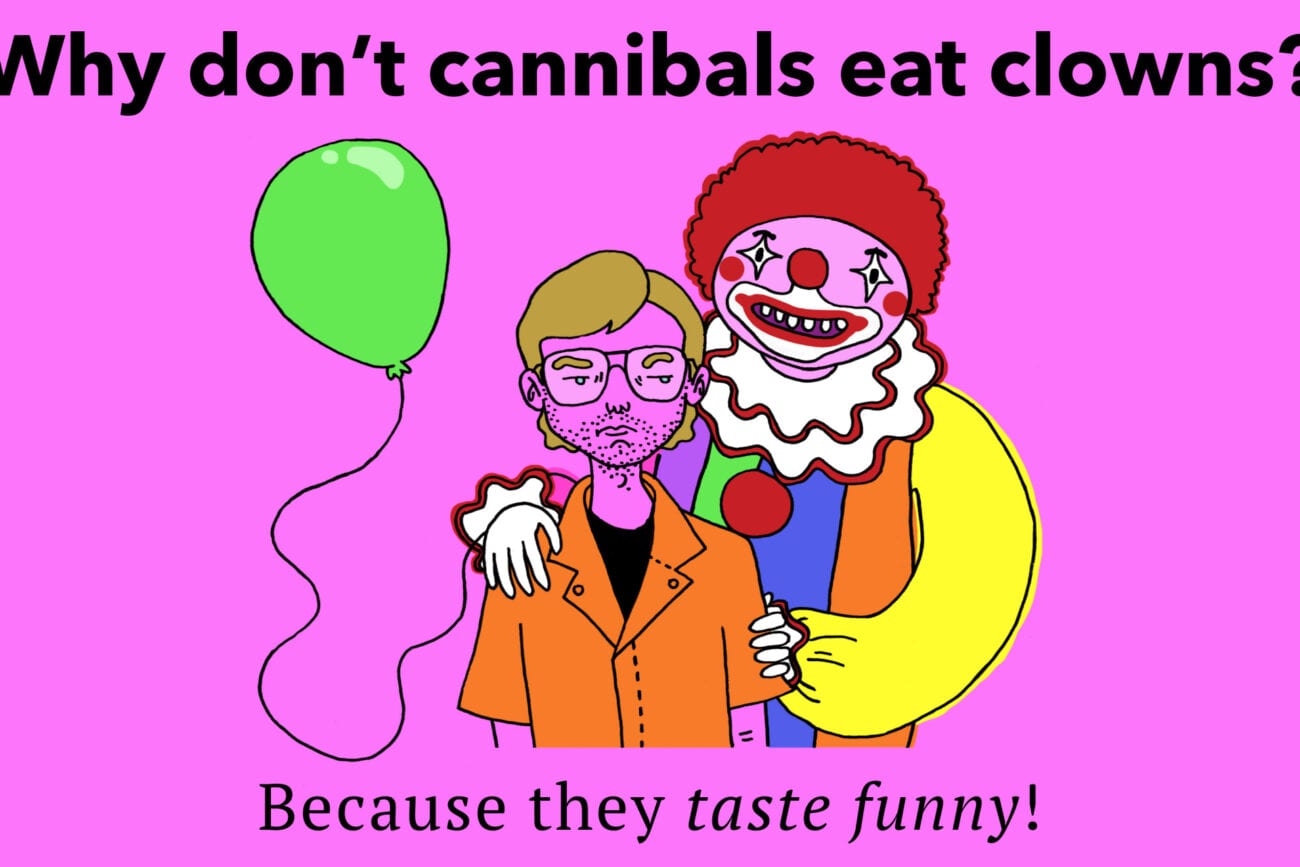 Whether it’s a joke about race, the Kama Sutra, or religion, there’s a dark humor joke for everyone. While they might be offensive to some, dark humor is a cornerstone for comedy. It takes the taboo and makes it funny.

You know where the treasure trove of dark humor is? Twitter, of course! Laugh at some of the best dark humor on the internet. A warning before you get any further, though. Some people might find these jokes offensive and/or triggering. Reader’s discretion advised.

alex, turning off the lights: Do you want to hear a joke?

That’s not what we meant

More dad joke than dark humor, but it didn’t fail to make us laugh.

I saw my mom chopping onions today so I started crying…

Onions was a good dog..

Are we seeing double?

Agatha, is that you? We know you’re old enough to remember Atlantis before it sank, but is this your MO. Do you just go through life killing animals, you monster?

We’re getting into some Rick and Morty level s**t with this one. My God!? At least they didn’t pull a 9/11. One typo on a Nazi memo and we might have one less planet to study.

I never understood school shooting jokes.
They must be aimed at younger audiences.

Not for younger audiences

Dark humor is not for younger ears. Please watch where you share your jokes. They’ll be mentally scarred for life.

Wife got mad at me for labeling our clothes hamper. pic.twitter.com/xhCjMOVaxe

If you are happy and you know it …… pic.twitter.com/L6Qv8dTYDx

One does not simply clap their hands when they’re happy.

A white person is impacted by racism as much as a fish is by rain.

Those who say all dark humor is offensive have only scratched the surface of the genre. There are plenty of ways to make taboo subjects funny. In this case, the only people getting offended are Republicans.

Man, some interior designers and contractors must have been really “surprised” to find naked girls instead of ceiling fans. Sure, that’s what you were looking for.

Where you put the cucumber….

I love trips to the nursery homes! pic.twitter.com/pMXYc7AlDE

Don’t talk to strangers on the internet. You never know if they win Epic Battle Royals or are just a serial killer. The more you know.

Helicopter upside down is how Kobe died.

And no one won pic.twitter.com/GizjrmyCJx

It’s not a game anymore

Do you think they played “the floor is lava” in Pompeii? Oh, the irony.

The Bible tells us to love each other

The Kama Sutra is a little more specific.

The choice is yours

Honestly, two great books to live by. Take your pick but make sure you know when to use one over the other – it makes for a pretty awkward conversation.