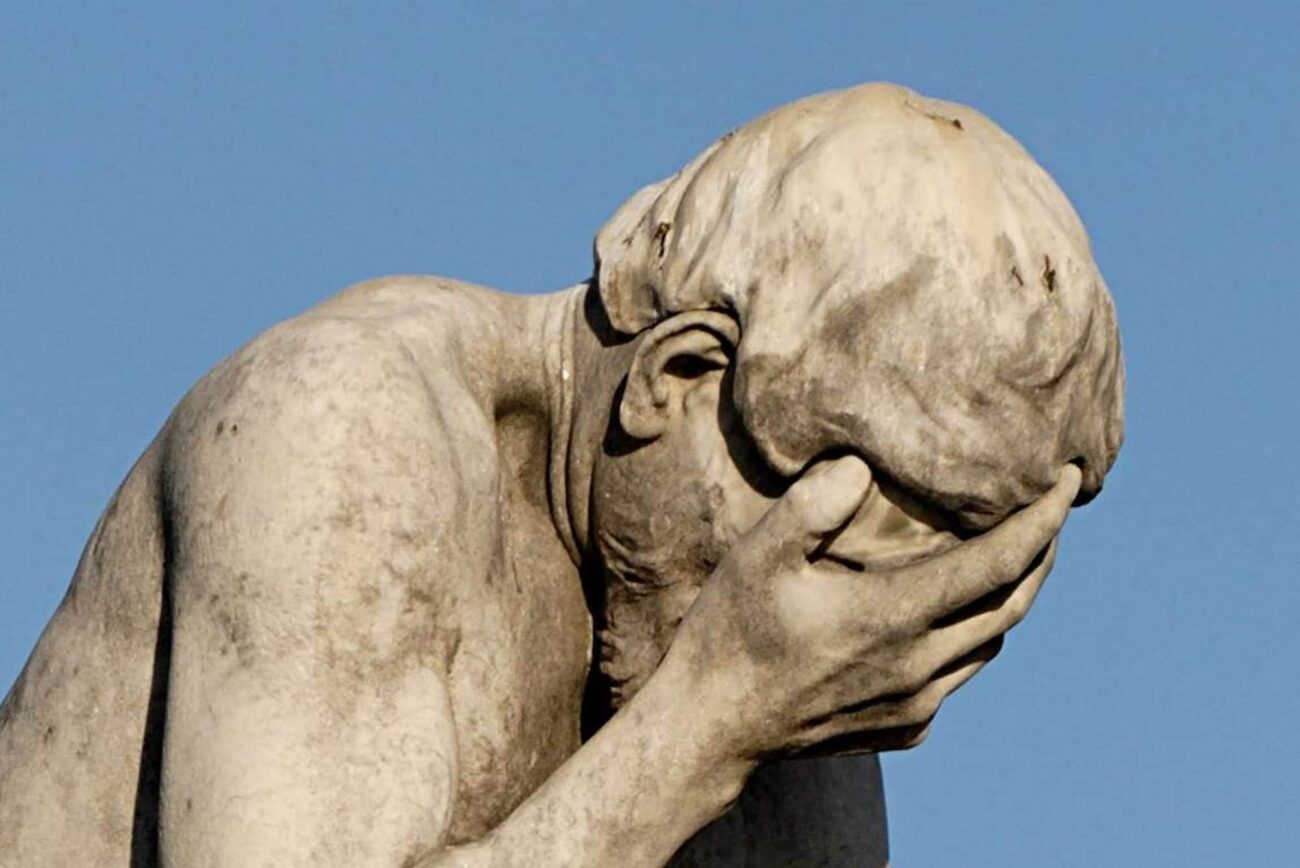 Cringe content seems like a genre which has only been fully realized in the 2020s. From streaming series to viral clips, these days it seems like everyone can’t help themselves from indulging in some good cringe from time to time. What’s the best form of this genre of content? The same as any other genre, folks: dank memes.

Memes often seem to be the greatest way to share ideas in a funny way, and cringe content is no different. Sometimes we just can’t help but search out memes for that facepalm moment. Facepalm memes are like watching a train crash, we can’t seem to look away. If curiosity has gotten the best of you, dear reader, fear not.

We’ve gathered some of the best facepalm cringe memes Twitter has to offer to give you your daily fix. Check out what we came up with below, if you dare!

Sometimes you come across a cut from Twitter’s cringe memes perfectly capturing a cringe moment. When you expect a Channing Tatum chest and get one from Austin Powers, that’s a facepalm.

We’re not even sure of the joke they’re trying to make here. You’re going to eat Mary’s little lamb? Not really a joke, just a big facepalm moment.

Remember the level of cringe we all experienced during the Trump years? We can imagine seeing this painfully cringey meme on a sign at one of Don’s support rallies (shudder).

We’re not sure what this cringey Trump meme is trying to say. He made gold out of thin air? Either way, from the sentiment to the Photoshop work, this cut from Twitter’s memes gives off major facepalm vibes.

hey I made a dadjoke meme pic.twitter.com/nts9L3Xc9Q

The storming of the Capitol sent facepalms all over our divisive country when the event went down. This meme brings us back to the shock of how easy the building was to breach.

Finally, what prompts a facepalm more strongly than a solid dad joke? This meme is a perfect example.

The tell of a true dad joke is if the thing can fit on a popsicle stick. Don’t understand what we mean? Simply see above and try not to facepalm.

This meme doesn’t even tell a joke, and just gives folks an excuse to wink at a (fairly tame) dirty word. Cringe incarnate.

What’s your favorite cringey meme? Sound off in the comments below!