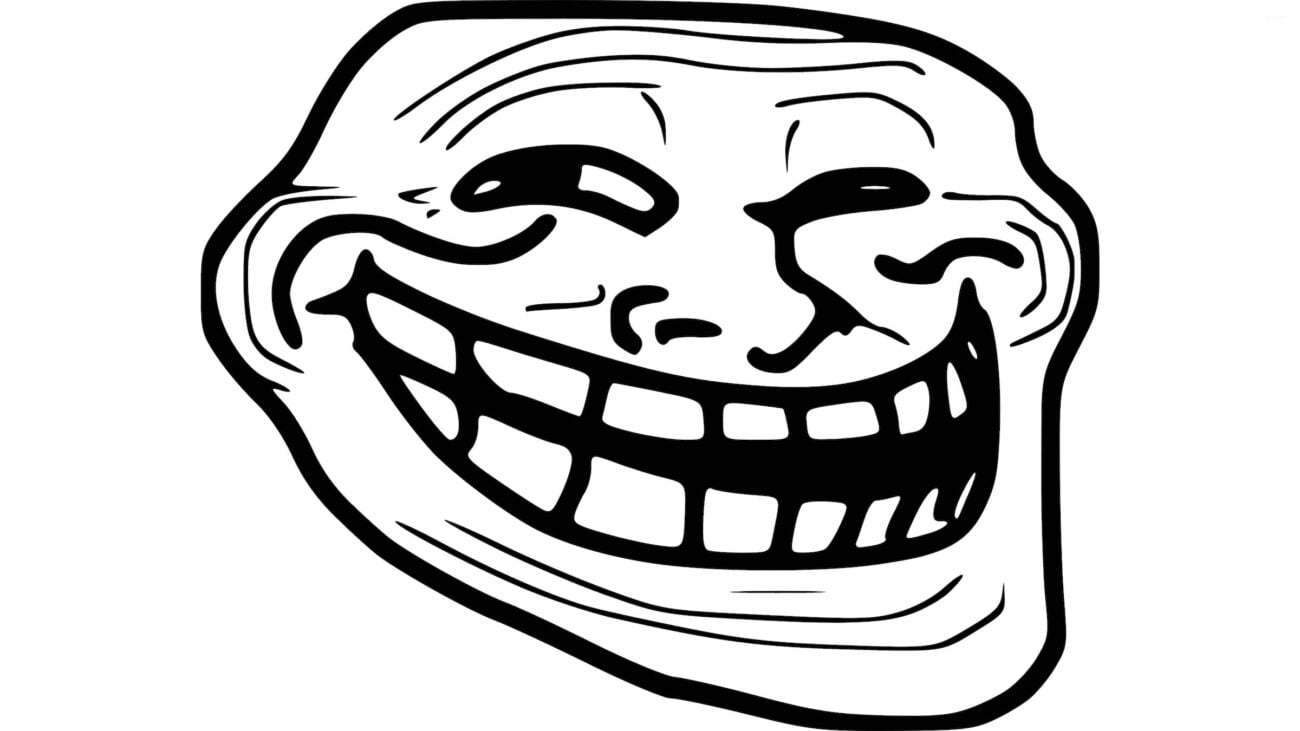 Memes are a fairly new phenomena, but in a world of exponential technological growth, a dank meme can age quicker than you can say “Oppan gangnam style!”. However, some ancient millennials remember the early days of internet memes, when a creative Rick Rolling could get you a standing ovation, and when Chuck Norris was the ultimate head honcho.

As the internet constantly evolves, do you honor the classics? We put respect on the names of the OGs, and we thank the early memes of yore for their service. We’ve gathered up the best ancient, classic, old memes of internet’s past to help remind you how we all got here.

For many millennials, our meme memories only go as far back as this familiar little face. Trollface is the king of old memes.

Remember rage comics? Along with Trollface, these were some of the earliest memes of the late 2000s lighting up forums with what now seems bizarre laughs. This is the classic rage face we all know & love.

Like everything else, old rage comics evolved and new faces popped up. Not only does this one feature plenty of the old rage faces, but we even have an ancient Angry Birds reference!

Chuck Norris was a meme that taught us how quickly a new format can get old. At the time, though, there was nothing funnier than a meme like this.

Featuring a classic rage face, this cut from Twitter’s old memes is one for the history buffs. Get it?

For those of us who were in college when Foul Bachelor Frog came out, he was the funniest meme format around. This cut from Twitter’s old memes will explain what we mean.

However, anyone who lived their lives on the web during the time of Foul Bachelor Frog could relate to the little guy. Thank heavens for laptops.

Set the technology down and you'll be passed out in minuteshttps://t.co/pxWu4xuuxI#memes #ScumbagSteve

Another friend of ours from the days of old memes, is of course, Scumbag Steve. Any school-aged young person remembered a Scumbag Steve showing up uninvited at the local rager.

Burglaries from motor vehicle are completely preventable. If Steve finds a locked car, he will move onto the next one. Follow the #9PMRoutine and keep Steve away from your valuables. #arlingtonheights #alwayslocked #ScumbagSteve pic.twitter.com/6xH7zVhz9u

Scumbag Steve would ruin someone’s good time whenever he showed up. If you were smart, you left your car locked around the guy.

we need to like insanely tax NFTs or something the scumbag steve meme is going on foundation for nearly 8 k USD https://t.co/dpkqk46fUI

Finally, if you don’t feel old enough yet, know the Scumbag Steve meme NFT is now a true classic,  going for $8 thousand to purchase. Damn, should have made more memes.

What’s your favorite of the old memes of yesteryear? Sound off in the comments below!