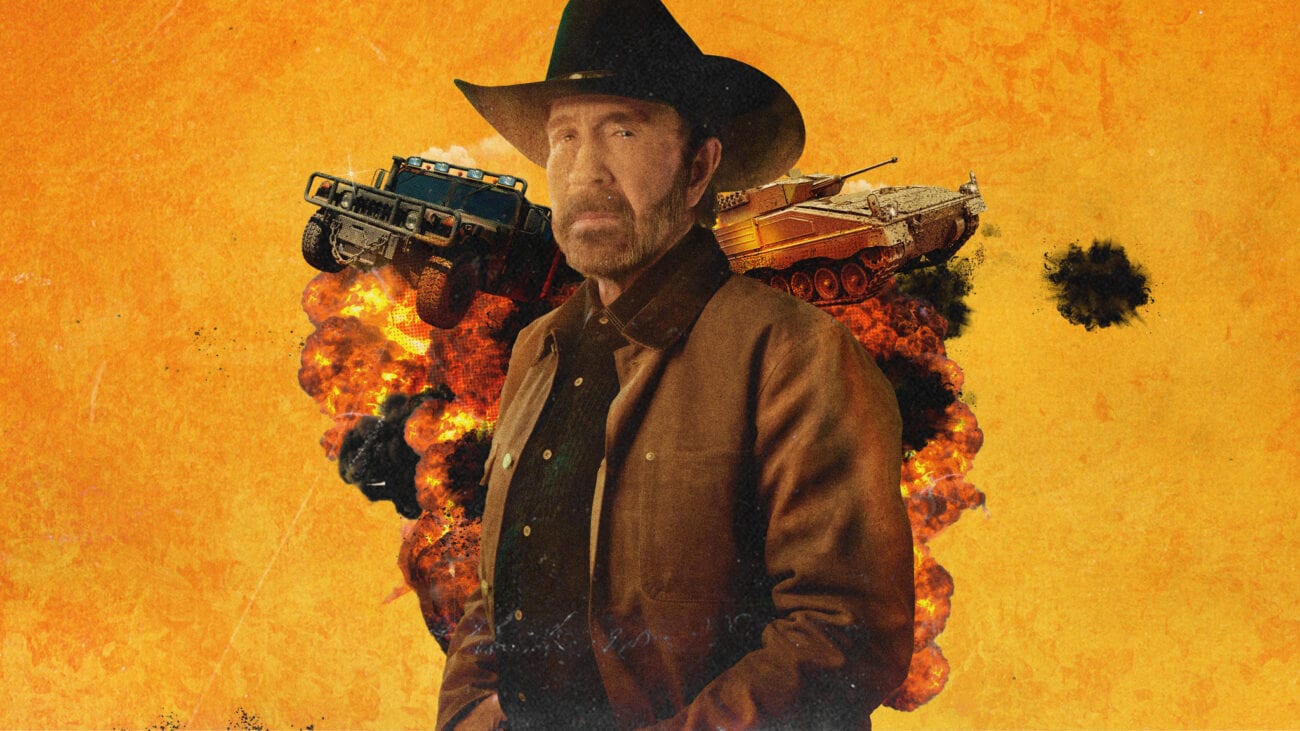 It’s hard for many to remember the meme world before images of deep-fried Spongebob & Grumpy Cat flooded the web. It’s even harder for those to remember the memes that came before the O.G. big boys, before “Charlie bit my finger”, even before 2007’s Dramatic Chipmunk.

We can only wonder if you recall one of the finest early memes to ever grace our screens as we now know them: Chuck Norris memes.

Chuck Norris memes, or “Chuck Norris facts” came onto the scene way back in 2005, laying the foundation for memes to come with some of the first prominent uses of the “top text bottom text” meme format. Time magazine even called Norris an “online cult hero” in March of the following year.

Memes have evolved endlessly since we spent our days buried in Chuck Norris memes, but we’ll never forget the man that taught us how to meme and all his roundhouse-kicking ways gave to the internet. Let’s take a look at some Chuck Norris memes still swirling around twitter today and remember the old reliable mantra: never mess with Chuck Norris.

Chuck Norris memes find a way to let us know Chuck Norris is the toughest guy around, and sometimes they look to history to give us a sense of perspective. Take a look at this Alexander Graham Bell Chuck Norris meme that shows us our boy Chuck has always had his finger on the pulse.

Internet memes & cats go together like Chuck Norris & roundhouse kicks. Move over, feline friends, there’s a new critter in town who will always land on his feet.

Chuck Norris doesn’t take the easy way out for anything, least of all something like the carnal challenge of hunting wild buffalo; all Chuck needs to bring home the bacon is a good pair of boots.

When Chuck Norris was born, the doctor could barely hold the weight of his muscles, let alone had the gaul to lay his hands on our hero; even as a baby, Chuck was not one to be messed with.

Even before COVID-19, the internet had the right idea about Chuck Norris; viruses need to worry about Chuck, not the other way around.

This post-COVID-19 pick from Twitter’s Chuck Norris memes tell us exactly what we already know about our bearded conqueror: no virus is any match for Chuck Norris.

Chuck of all trades

Chuck Norris doesn’t need what you need to win, an idea that’s never been better represented than in this poker Norris meme.

You might need matches, a lighter, or kindling to start a fire. You know why? You’re not Chuck Norris.

Thank God Chuck’s stare puts out his birthday candles each year; if he blew on them, the cake would go flying.

Now it makes sense why Waldo has been hiding this whole time! Can YOU find Chuck Norris in this photo? Give it a shot! #ChuckNorris #WinningWednesday #ChuckNorrisMeme #WheresWaldo #DRDifference #DisasterResponse #DisasterIdaho #Restoration #Funny #2k20 pic.twitter.com/djbzOWoIUq

We always wondered why Waldo has been hiding in those massive crowds all these years. Now we know why, and knowing what Chuck Norris can do, we don’t blame him. 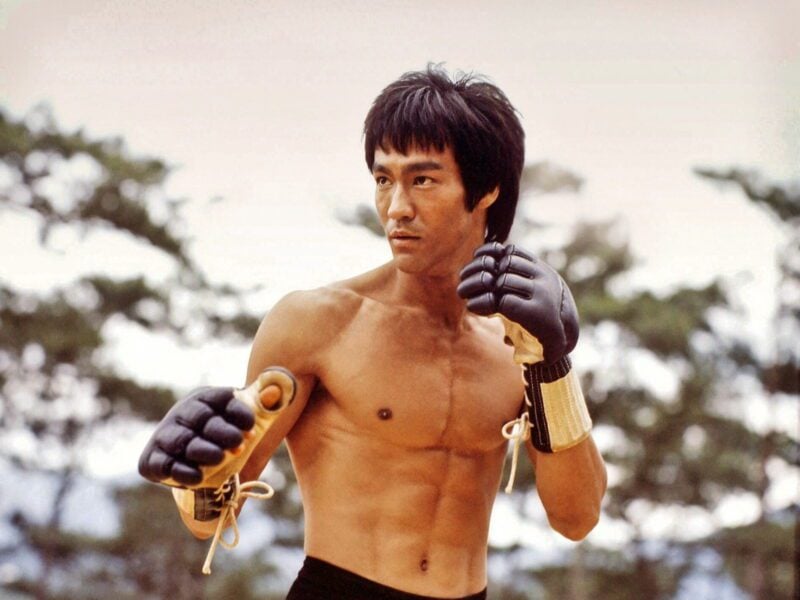 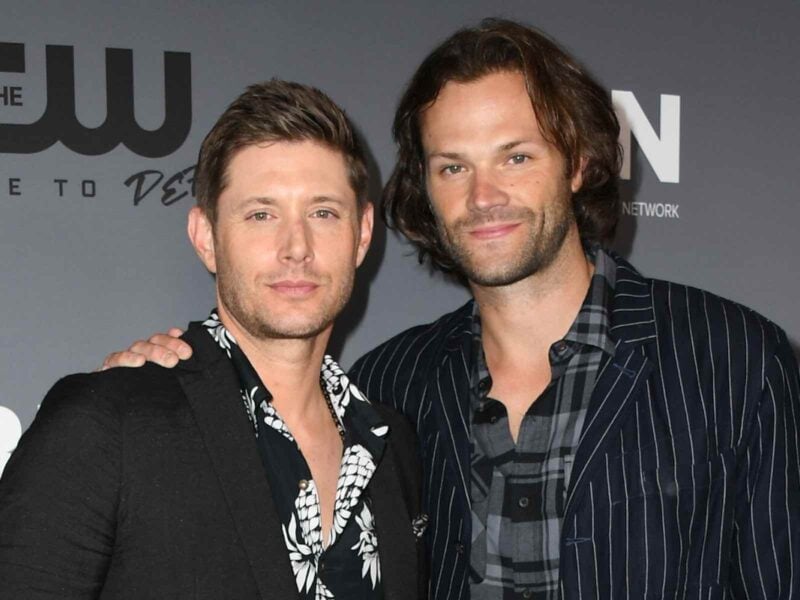