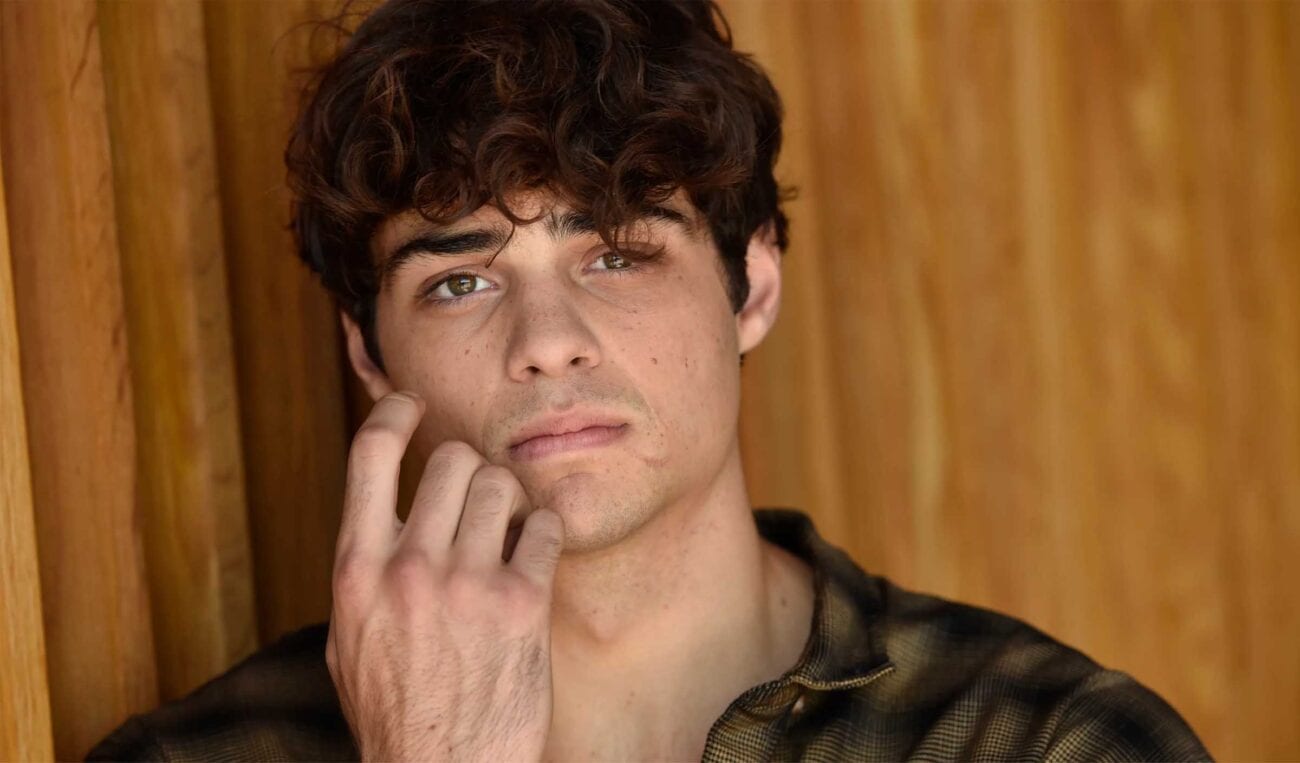 Noah Centineo is Netflix’s slave at this point: These memes prove it

Noah Centineo has acting credits going all the way back to 2009, but his breakout role was that of Peter in Netflix’s To All the Boys I’ve Loved Before. Ever since then he’s been part of numerous Netflix projects from The Perfect Date to Sierra Burgess Is a Loser to the sequel All the Boys film.

Today Centineo was rumored to have been tapped for yet another Netflix movie – one that hasn’t even been written yet – about r/wallstreetbets. This led to Twitter making a whole lot of jokes and memes about the relationship between the actor and the streaming service.

We snagged all our favorites to share them with you.

We all know that getting a Hollywood acting career is all about who you know . . . but sometimes it can also be about what you know. Some are starting to wonder about the sheer number of Centineo’s Netflix roles and joking that it could be blackmail.

Noah Centineo must be on a Netflix executive’s speed dial. Whenever they need a semi-attractive young white guy they just call him up in the middle of the night.

When you love something they say to let it go . . . Netflix apparently doesn’t agree with this sentiment at all.

no because who looks at the gamestop stock market situation and goes “hm. this would be good as a netflix movie. call up noah centineo NOW”

That’s the first person you think of?

Seriously though, this raises a lot of questions – how is he the first actor you think of when you hear about Wall Street and Reddit? You can’t blame Twitter for the memes.

LMAO I feel like Noah Centineo is the only employee at Netflix https://t.co/JdO0AXDZ0Q

You’d think that Netflix was a small start-up with how they keep casting Centineo in all their new movies.

You know this is a big statement. Reddit users are holding their GameStop stock like it’s keeping them alive.

Noah Centineo is the Jason Derulo of acting. I do not wish to elaborate.

Take this tweet however you want to, but we snickered a little. They both seem to show up in seemingly random projects.

Noah Centineo will be playing a scrappy Reddit millennial investor determined to bring down the greedy hedge funds. Unbeknownst to him, he's falling in love with a high-powered hedge fund manager who lies to him and says she does some relatable job like journalism. Very dramatic. https://t.co/eBV7bVAIjT

It’s about the drama

Did this happen to any Redditors? No, probably not. And yet, based on all of Centineo’s previous Netflix projects this would make him being cast make a lot more sense.

One day imma die and I'm hoping 24 hours afterwards some company is going to pay Noah Centineo to play me in my biography.

At this point, if Netflix did this for you, it’d be the highest honor they could bestow upon you . . . well, at least in their eyes.