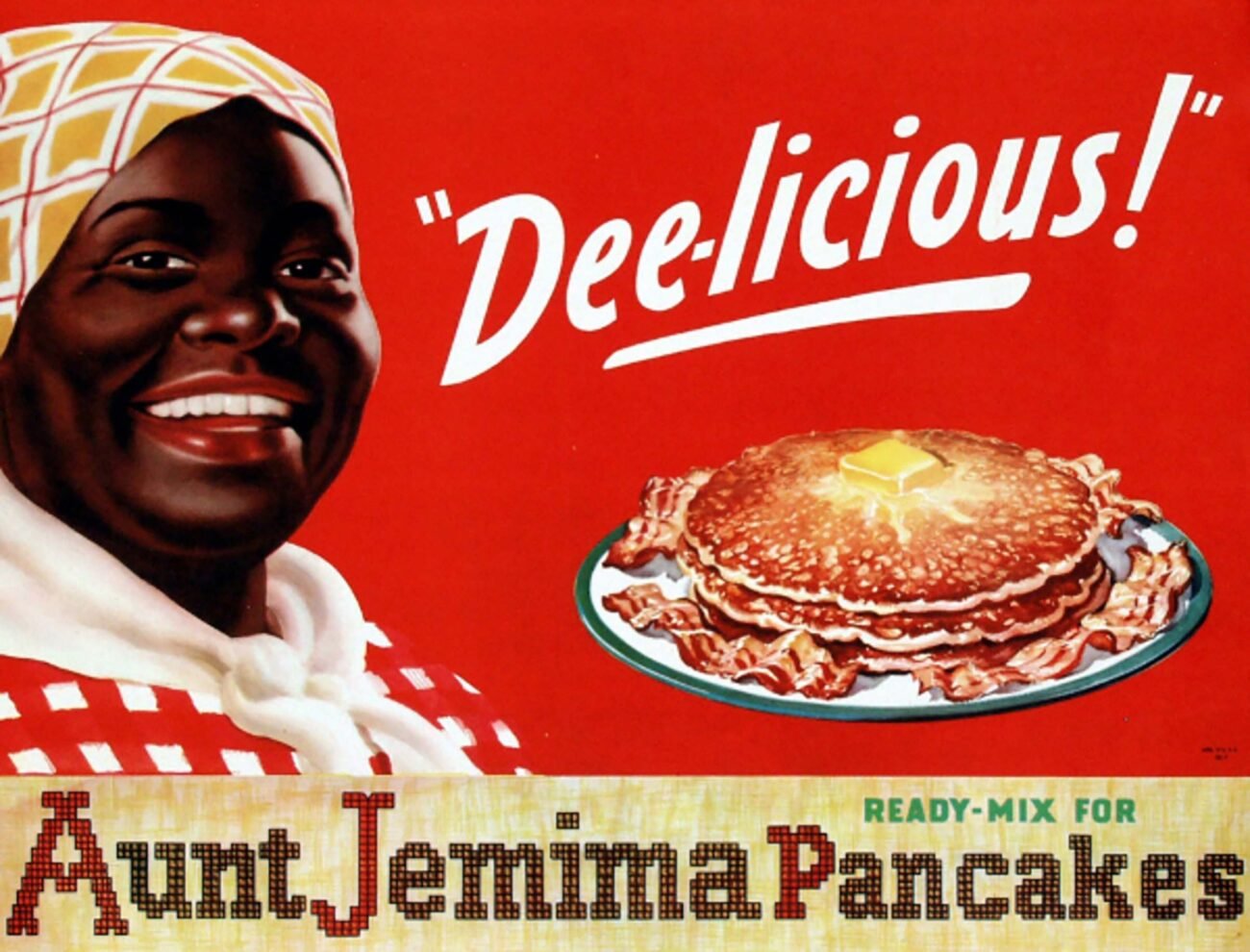 Quaker Oats is releasing a new name and logo for its “Aunt Jemima” products, finally retiring the racist stereotype that has adorned its pancake mixes and syrups for decades.

The name “Aunt Jemima,” has been long criticized as a racist caricature of a Black woman stemming from slavery. But it wasn’t just the name that was offensive. Most people today are familiar with the “modern” Jemima with the coiffed hair, lipstick and earrings.

However, the original image portrayed a smiling Black woman wearing a red bandana around her head with a white collar, reminiscent of a maid’s uniform, visible. She also looked to be about 20 pounds heavier than her modern counterpart. The modern version, too, was a response to cries of racism. Yet, the stigma remained. (Black History lesson for the day. You’re welcome. 😲) 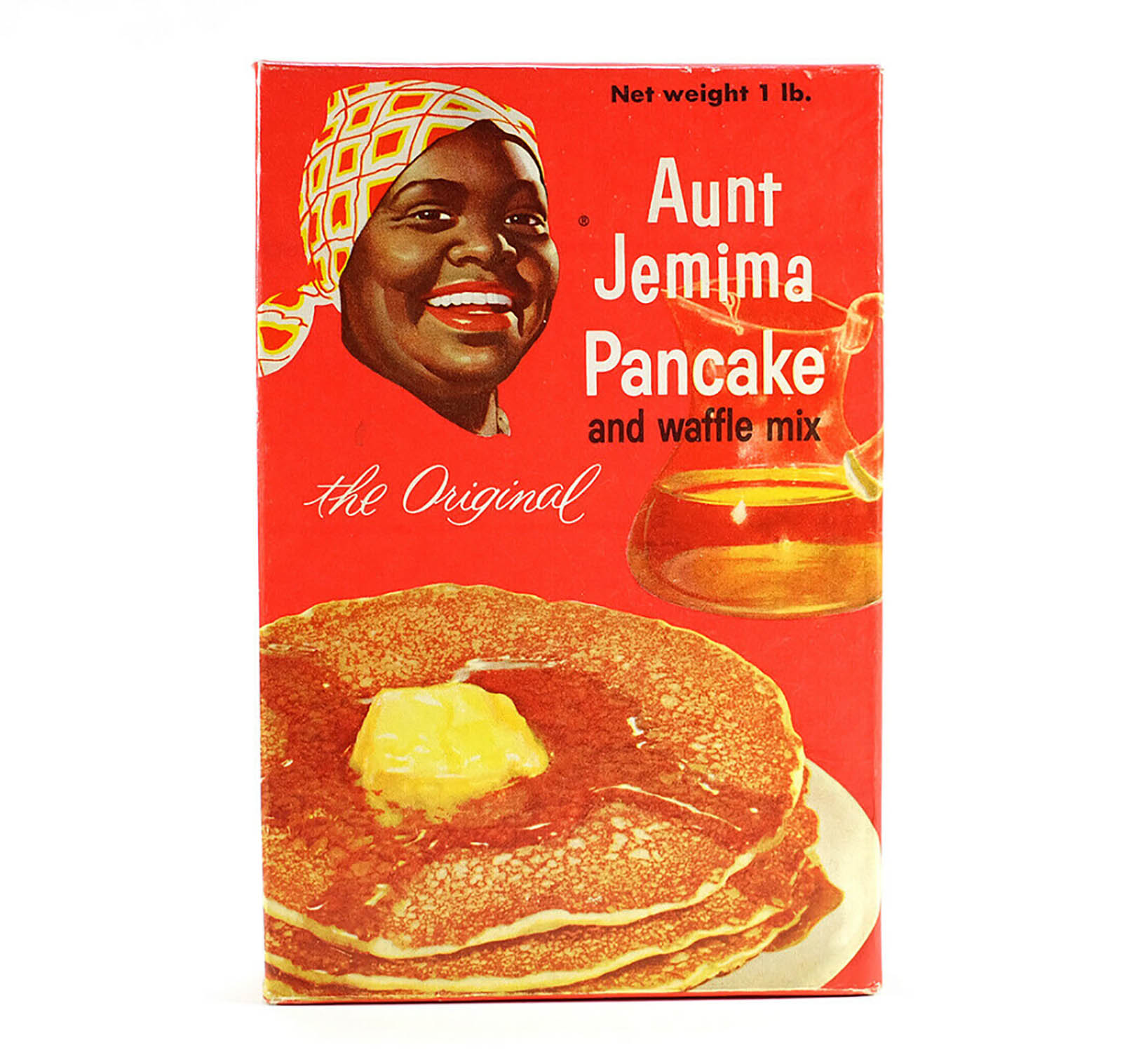 “We are starting a new day with Pearl Milling Company,” a PepsiCo spokesperson said. “A new day rooted in the brand’s historic beginnings and its mission to create moments that matter at the breakfast table.” (Guess they mean teaching moments.)

The Internet is, of course, having a field day with the announcement. We’ve been cracking up at some of the hilarious memes being shared on Twitter. Here you go!:

I saw that this new Aunt Jemima rebrand is coming out in June, and am putting this out there and I sincerely hope PepsiCo is listening…

Soooo, it’s not a holiday?

I still have a sealed bottle of Aunt Jemima in my kitchen cabinet. pic.twitter.com/GTpRV2UnPn

Come and get it, I dare you

You can’t have it. Not MY Aunt Jemima!

Me at the grocery store looking for Aunt Jemima syrup tonight pic.twitter.com/D9nuasXR82

Me to my last bottle of Aunt Jemima. https://t.co/TD2cS1rRpj pic.twitter.com/OmRjbMPxmJ

Just waiting for the next controversy.

Aunt Jemima got a new name and label. pic.twitter.com/lhbdFhClsn

A special kind of stupidity: pic.twitter.com/ZBhzCFK2XZ

Thanks to the woke culture I'm going to be rich.
bought cases of original Aunt Jemima products. pic.twitter.com/O7cLyXf3lG

Destined to become a collector’s item!

(Sigh) Got a cast iron stomach, that one!

So what do you think about the Aunt Jemima name change? Let us know in the comments below!