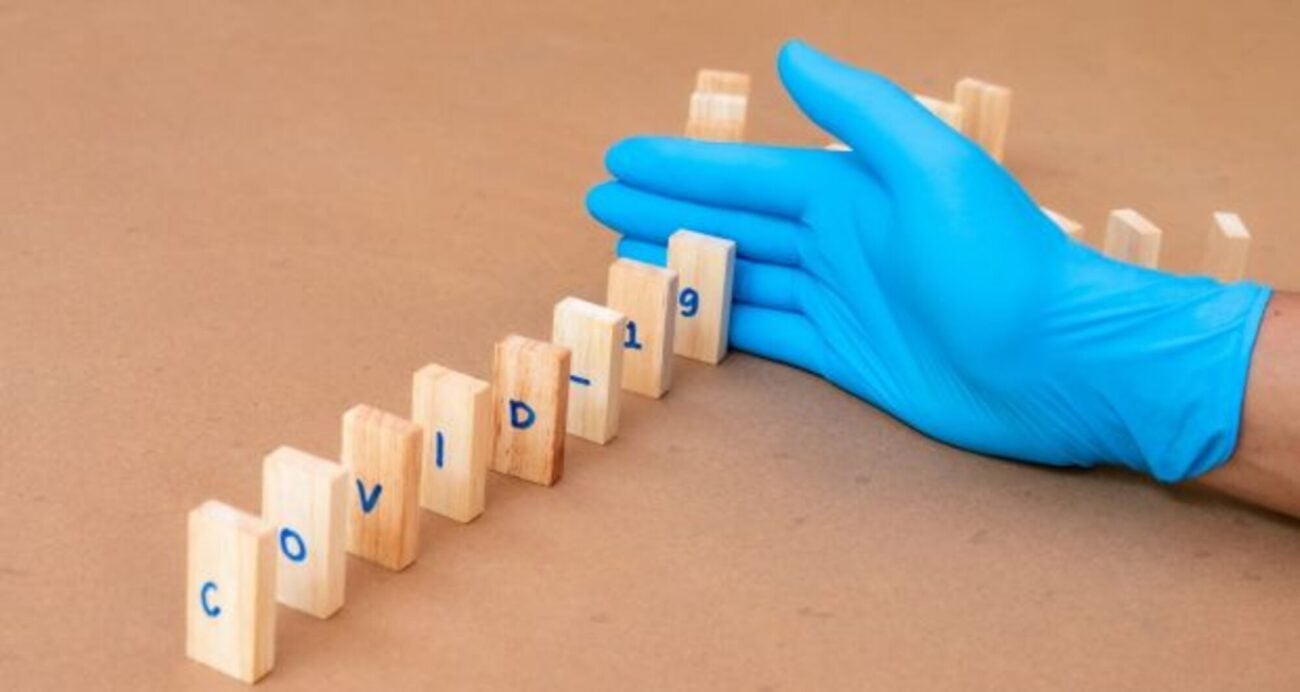 Around 2:00 p.m. PT on Saturday, January 30th, 2021, a group of anti-vax protestors made it extremely difficult for those who were hoping to get the available vaccine for the coronavirus. An estimated fifty protestors blocked the entrance to Los Angeles Dodgers Stadium, currently the biggest vaccination site in the U.S., carrying signs & shouting their anti-vax agendas to those who freely sought the coronavirus vaccine.

While the LAPD & L.A. Fire Department were able to break up the protest without making any arrests, it’s discouraging that those who had the right to freedom of speech took things a bit too far, preventing those who have underlying health conditions or are considered “high risk” from protecting themselves by getting the coronavirus vaccine.

We’re here to uncover some of the best memes that perfectly embody this event, and hope that these types of protests cease, for the sake of returning to normalcy so that we can get margaritas & guacamole with our friends again!

How to Train Your Wife

Dangerous opinions for the sake of being rebellious is, well, dangerous.

Letitia Wright being an anti-vaxxer is just another blow for 2020, anyway, here's a meme. pic.twitter.com/bji7zewP5p

I think we can agree that a Samuel L. Jackson rant on anti-vaxxers would be amazing.

. @TeferiMTG It's been a hot minute since I last posted an anti vaxxer meme pic.twitter.com/6tXy4YsIvz

This coronavirus vaccine meme is a bit dark, we understand. That being said, Baby Yoda does make it cute!

Anti-vaxxer memes are my main gig, but I dabble in flat-earther memes too. pic.twitter.com/0rxZKv2lut

If you have to resort to a meme to prove your point, then you’ve already lost.

Special two for one

Dr. House would be a great roaster in the coronavirus vaccine era. Here’s a meme to prove it!

A Venn diagram of anti-vaxxers, anti-maskers, and the people who take medical advice from memes. pic.twitter.com/KhPuXVS7Vp

Is this circle flat?

It’s not “research” when you type in exactly what you’re looking for on Google.

Anti vaxxers in a meme pic.twitter.com/Uws6iF56zv

Not the best meme, we’ll admit . . . we just wanted an excuse to go to YouTube and crank that banger Arthur theme.

Stick it to the anti-vaxxers. Join us: https://t.co/dMLdUlCE9g

Would you buy this on a t-shirt?

“Those darn pharmaceutical companies, so concerned about creating vaccinations to serve their bottom line!” 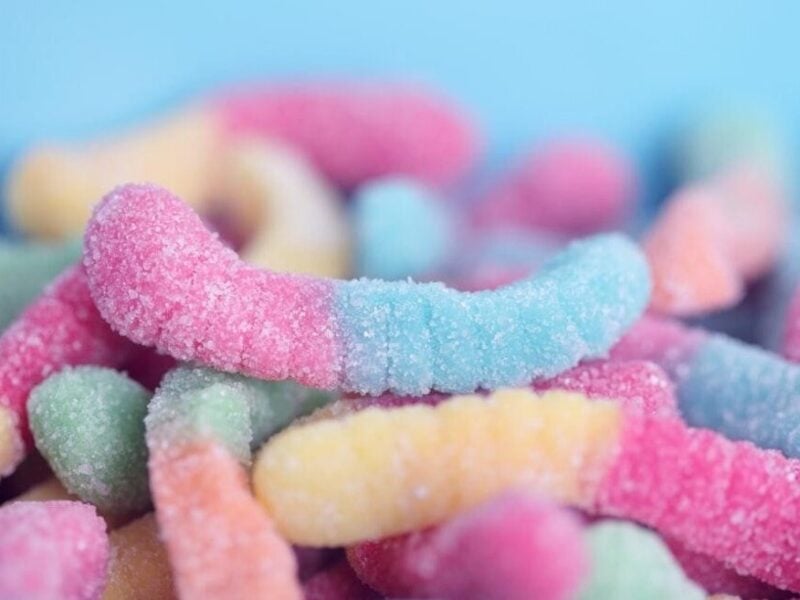 How the Delta 8 Gummies Market Grows Exponentially Over the Years 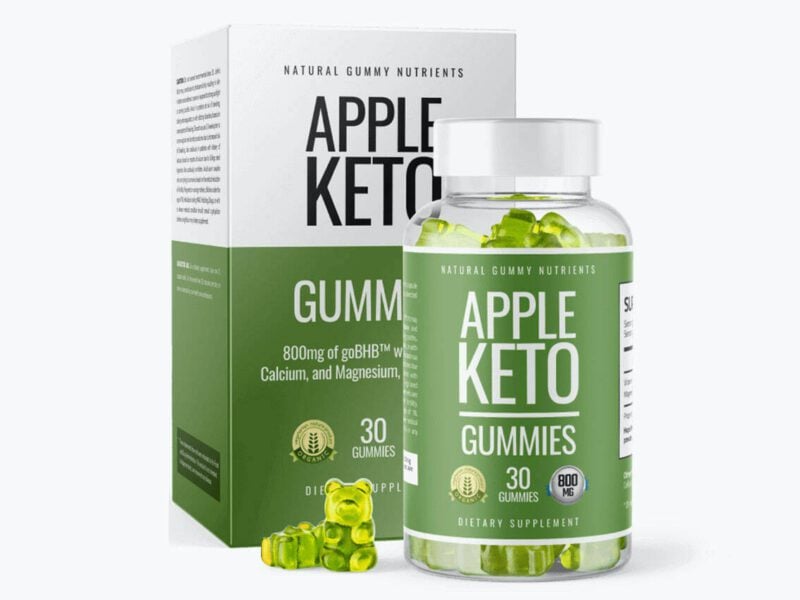 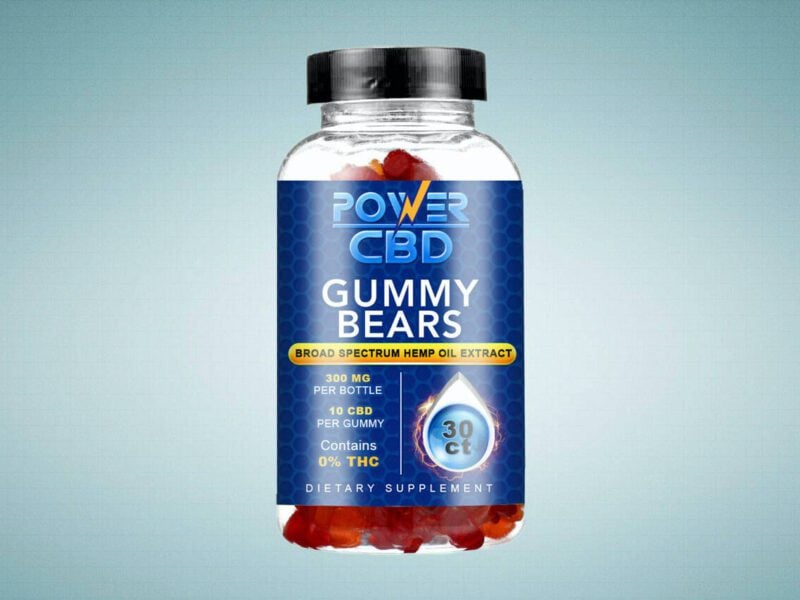