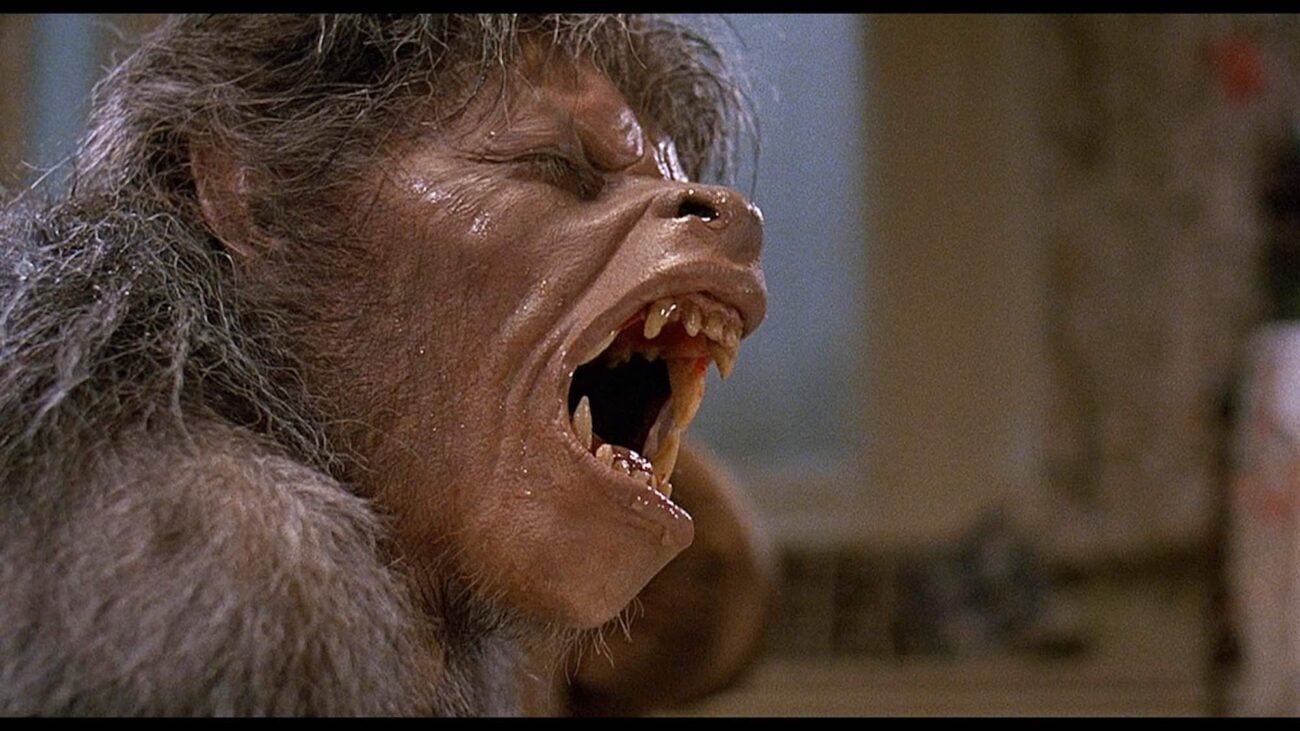 Transform into a werewolf with these spine-tingling movies

We’re almost halfway through September, and you know what that means: it’s time to get scared! Halloween is just a month & a half away, and it’s the perfect time of year to get spooked with some horror movie classics. Horror movies have a plethora of classic ghouls & goblins to choose from in the vast breadth of spectres, from vampires to serial killers. One of the most underrated of all the monsters is the werewolf.

The werewolf has been showcased in horror flicks for years, and what is most chilling about the beasts is the uncanny transformation humans make to become werewolves in some of horror’s most terrifying tales. We’ve gathered a list of the scariest transformations in all of horror to help give you some ideas for your next spooky movie marathon. Check out our favorites below. 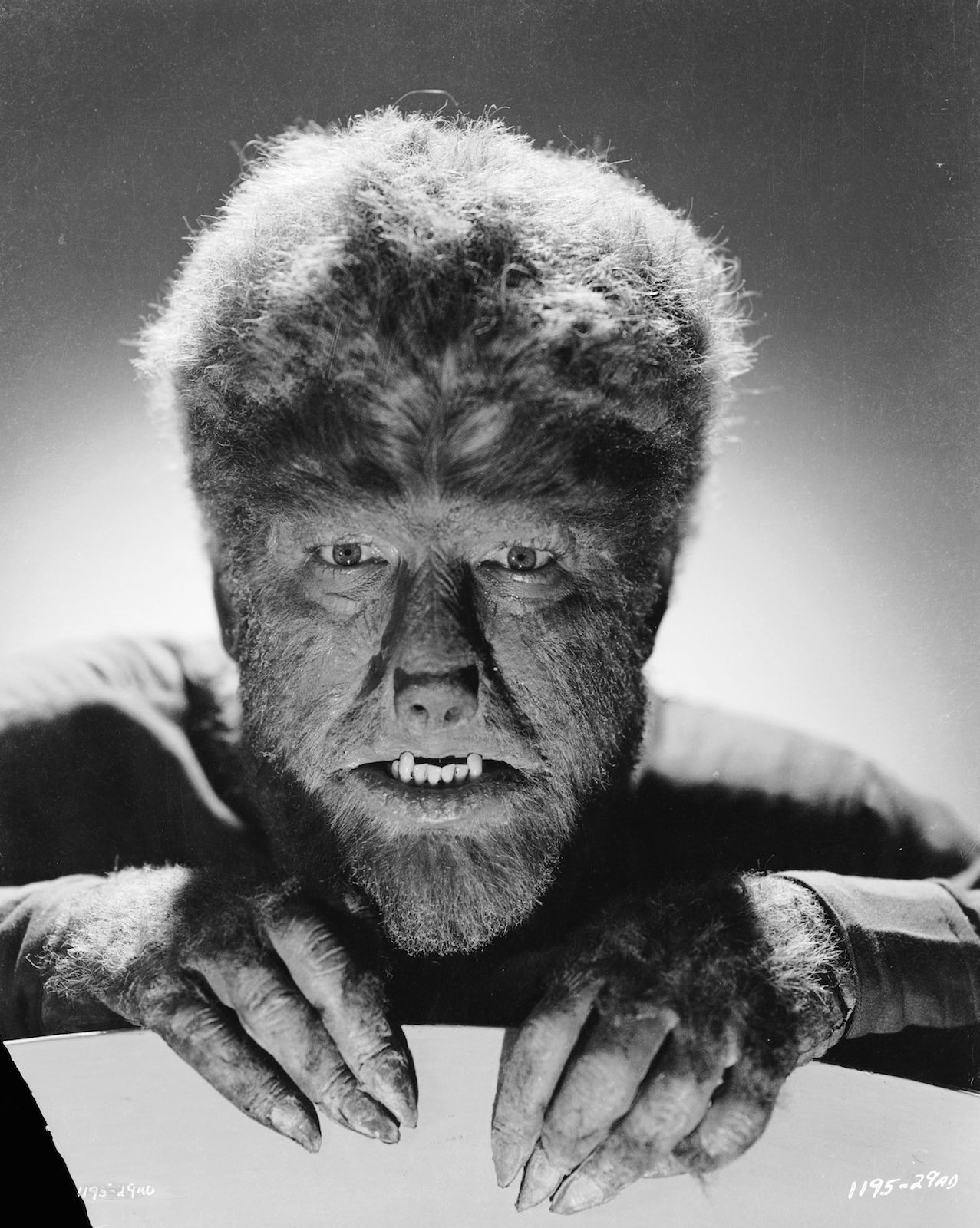 First, we must put respect on the name of the classics, with the OG, 1941’s The Wolf Man. The Wolf Man is the original werewolf as Hollywood knows him, and Lon Chaney Jr. burned the image of the classic monster into the U.S. cultural fabric permanently.

The Wolf Man’s transformation may seem pretty tame by today’s standards, but the creepy rebirth of Larry Talbot in the classic Hollywood picture laid the foundation for every werewolf movie following. That’s right, kids – there would be no Twilight without The Wolf Man, and directors following have been taking notes for decades.

The image of The Wolf Man would become the golden standard for werewolf movies, and the iconic reveal of its face leaves no question as to why. 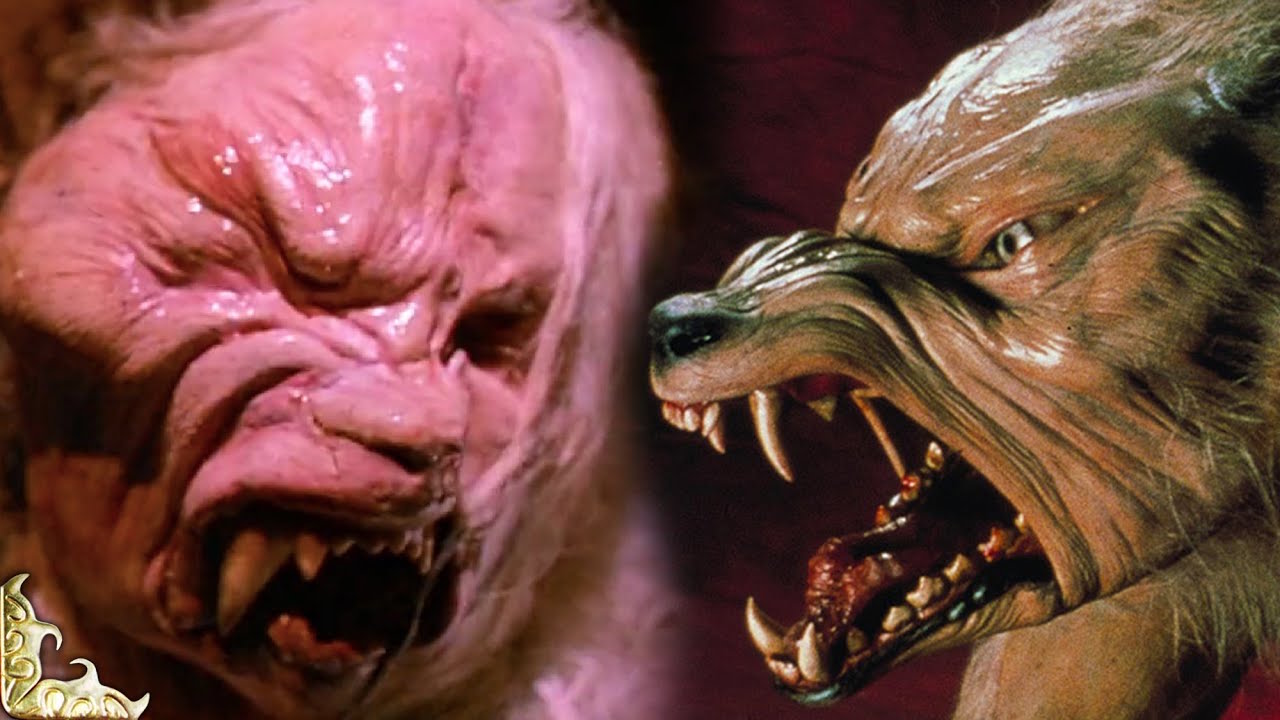 Moving along nearly sixty years brings us to 2000’s Ginger Snaps. The updated werewolf story brought audiences werewomen for the first time on a widespread scale, and doesn’t show any slacking when we see the little ladies transform into wild beasts.

The painful crunching transformation in 1981’s An American Werewolf in Paris may be the crown jewel of cringy werewolf metamorphosis on film, but Ginger Snaps sure gives the picture a run for its money. The greasy gross journey which takes our main stars to the other side is just part of what gave Ginger Snaps a massive cult following and accolades as one of the most underrated werewolf movies. 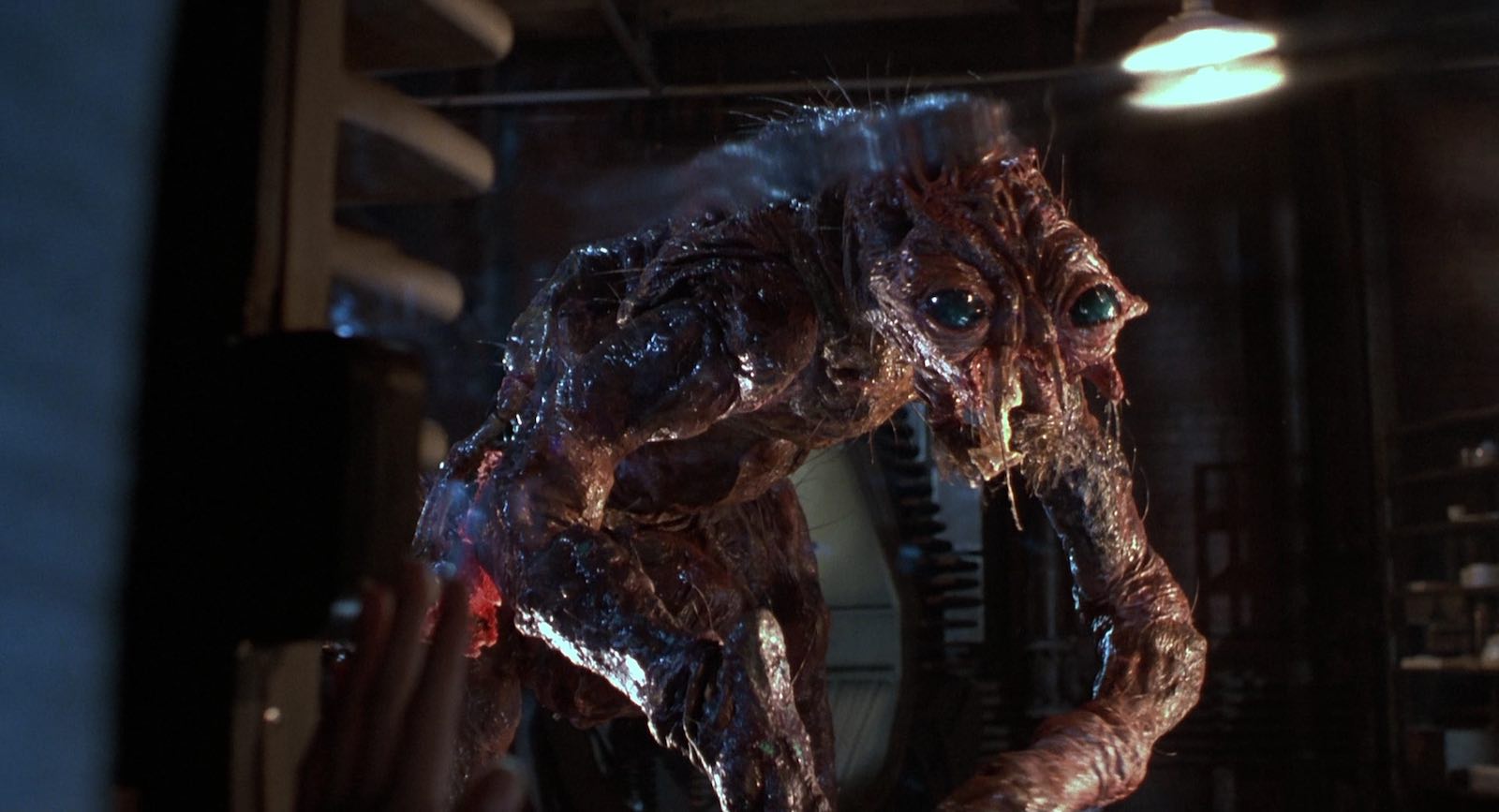 To those unfamiliar with the legendary story, The Fly follows Jeff Goldblum’s Seth Brundle as he attempts to create a teleportation device, but accidentally binds his DNA with a house fly in the process.

The transformation which follows is nothing short of gut-wrenching, and transcends its age with effects that still hit hard to even the most strong-stomached of horror fans. We’d definitely take becoming a werewolf over, well, whatever Seth becomes.

Finally, 2010’s Black Swan is more of a psychological horror film, but the heady picture definitely captures the horrific idea of an unstoppable transformation to an inhuman beast.

Natalie Portman’s Nina Sayers seems to be completely losing her mind in her rigorous preparation to star in Tchaikovsky’s Swan Lake with a professional ballet troupe. In the process, she notices a strange transformation within her which seems to put her in the body of a swan.

Spiny feathers sprout in Sayers’ back, her legs painfully develop new joints, and something truly horrifying happens during one of her self-done manicures (IYKYK). Black Swan isn’t a traditional horror movie, but the protagonist’s transformation is nothing short of horrifying.

What’s your favorite horror movie transformation? Sound off in the comments below!