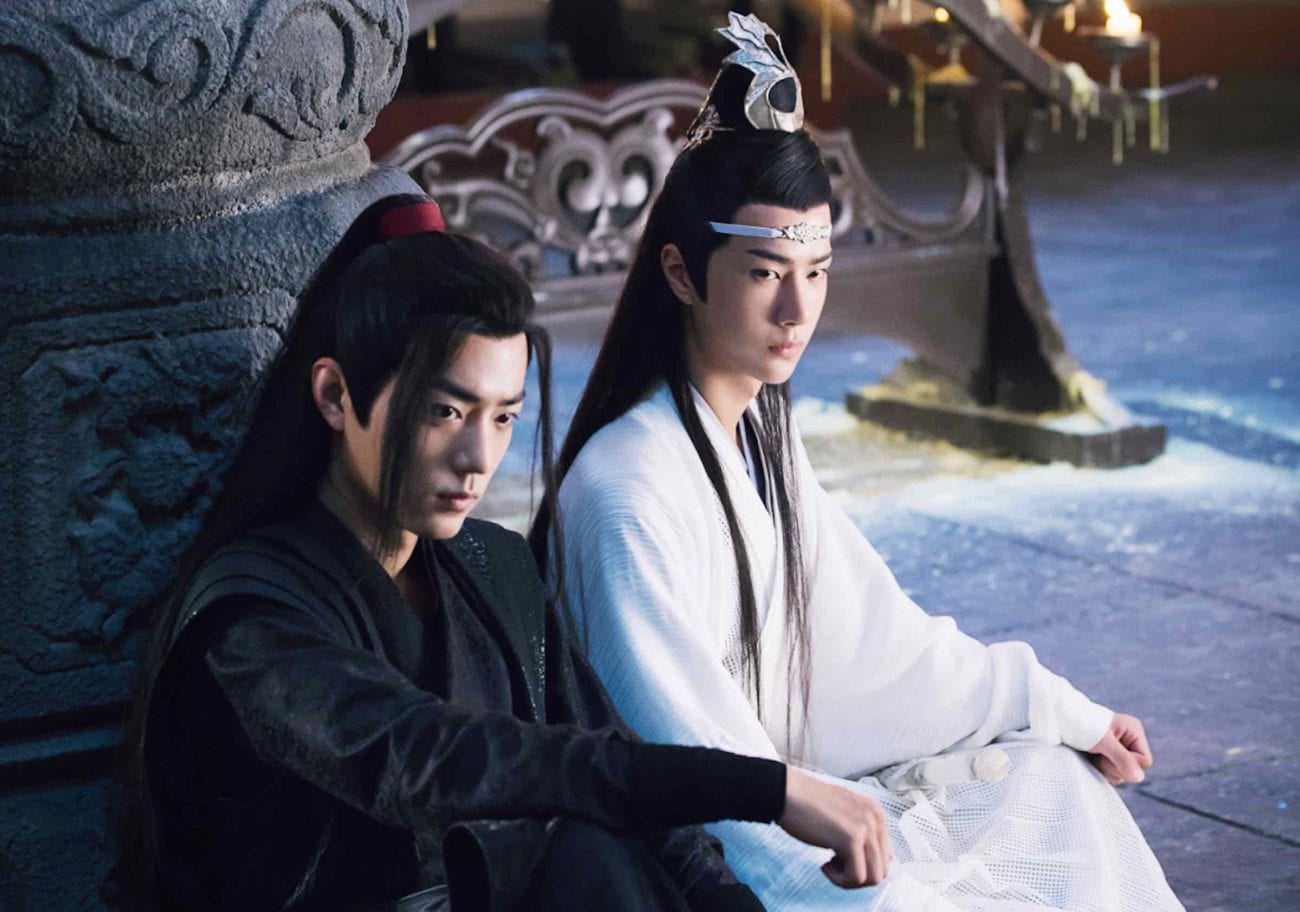 Liked ‘The Untamed’? Watch these shows next

So you’ve finally jumped on The Untamed bandwagon and binged the deliciously amazing C-drama with the unrestrained gusto of an all you can eat buffet. Now you’ve finished what’s available of the beloved series, but are starving for similar content and how no idea what to do next.

Lucky for you, we here at Film Daily have your back in your post The Untamed binge fugue state that you’ve found yourself in. Here are some of the recs of our favorites to check out if you loved The Untamed. 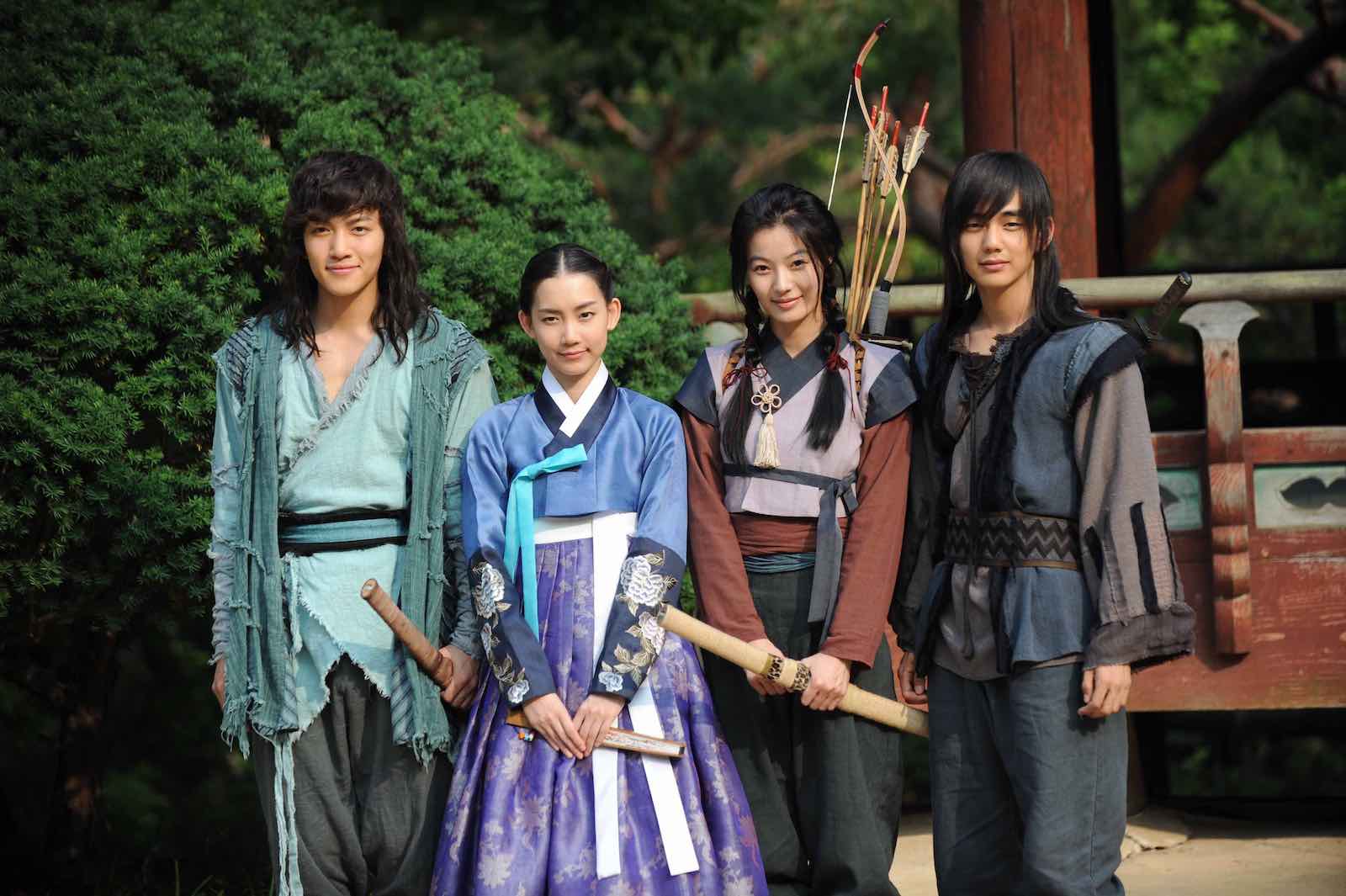 We’re shifting over from C-drama The Untamed over to the land of K-drama with this one. If you liked the historical costuming and intense chemistry between leading men, then give Warrior Baek Dong-soo a chance.

Here’s the synopsis from the series IMDB page, “Childhood friends Baek Dong Soo and Yeo Woon are both prodigies in combat. But they follow divergent paths. Baek Dong Soo supports the King and became the top swordsman in the land, Yeo Woon elects to join a group of clandestine assassins called the Black Ninjas whose aim is to overthrow the throne.” 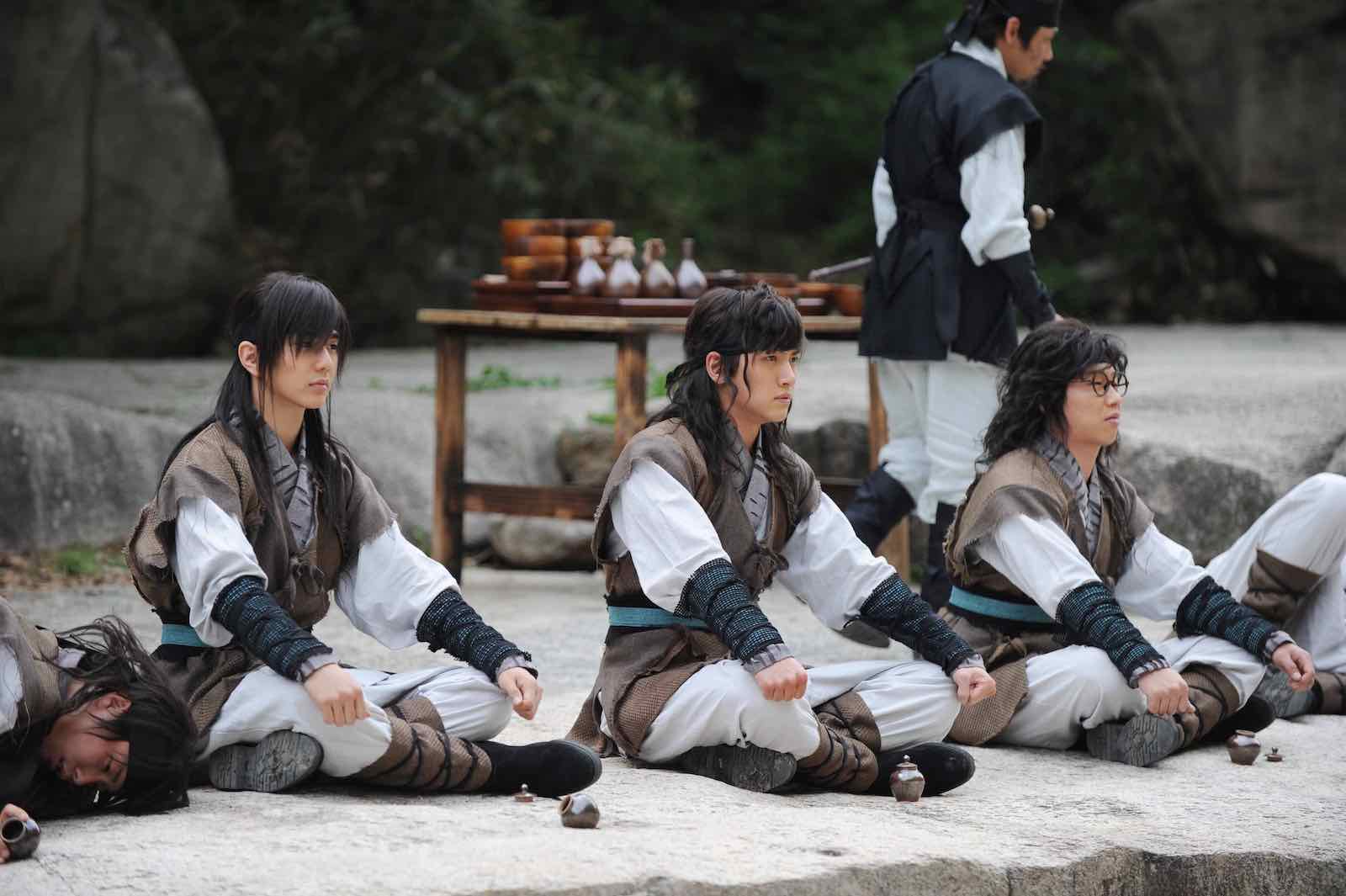 Ji Chang-Woo (Healer) plays the title character Baek Dong-soo with Yoo Seung-ho (I’m Not a Robot) playing Yeo Woon. Childhood friends on seemingly opposite sides? One is a carefree warrior and the other is an assassin? Yes. Please.

You can watch Warrior Baek Dong-soo on Netflix. 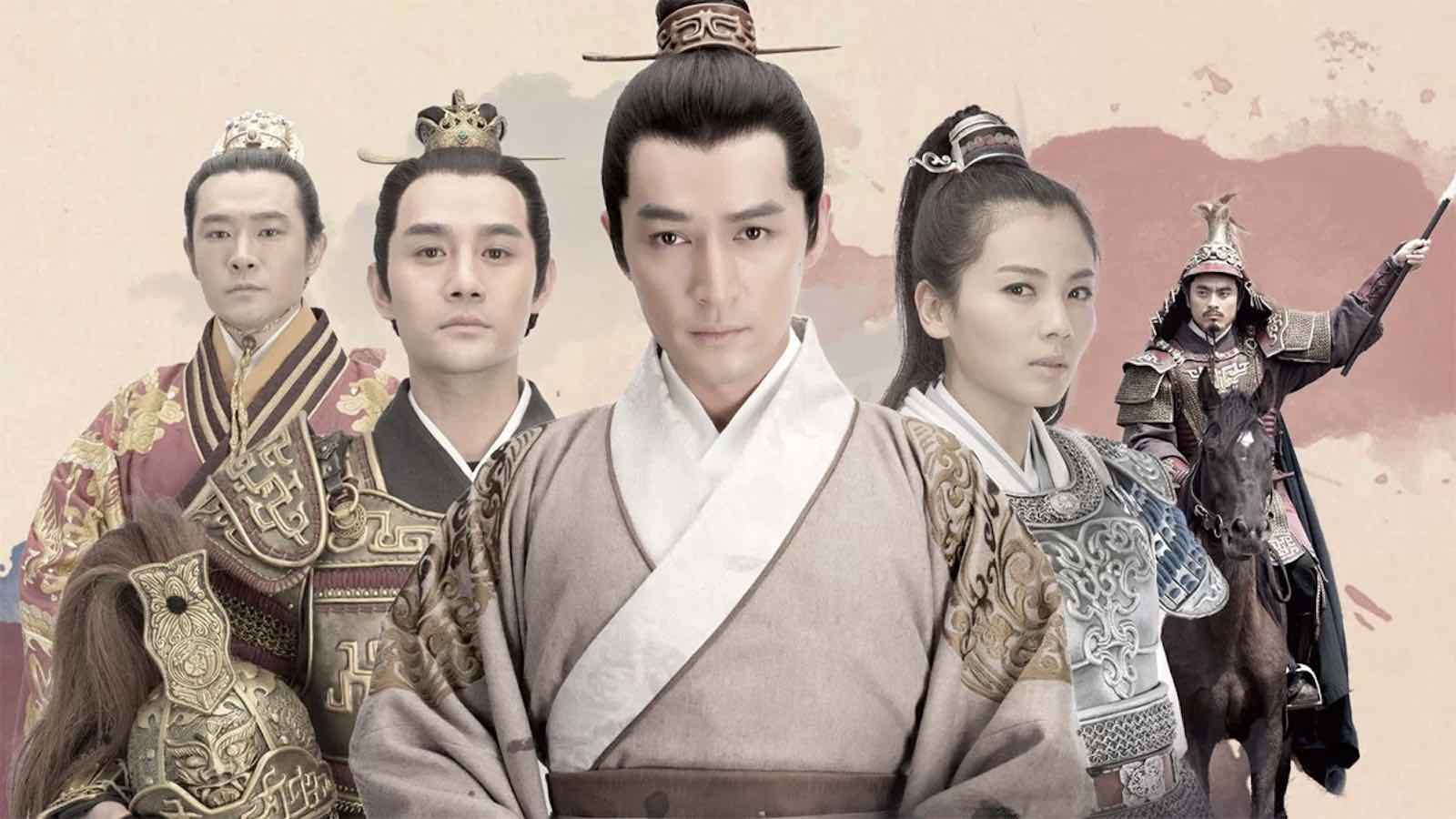 Nirvana in Fire is an epic C-drama based on a book written by Hai Yan’s novel of the same name. This one keeps coming up again and again as a recommendation to check out for any fan of The Untamed.

The series follows Lin Shu (Hu Ge), who enters the capital of Liang under the alias of Mei Changsu in order to seek justice for his family. Why? Well, there was a conspiracy that labelled Lin Shu’s family traitors 12 years prior to the series events. 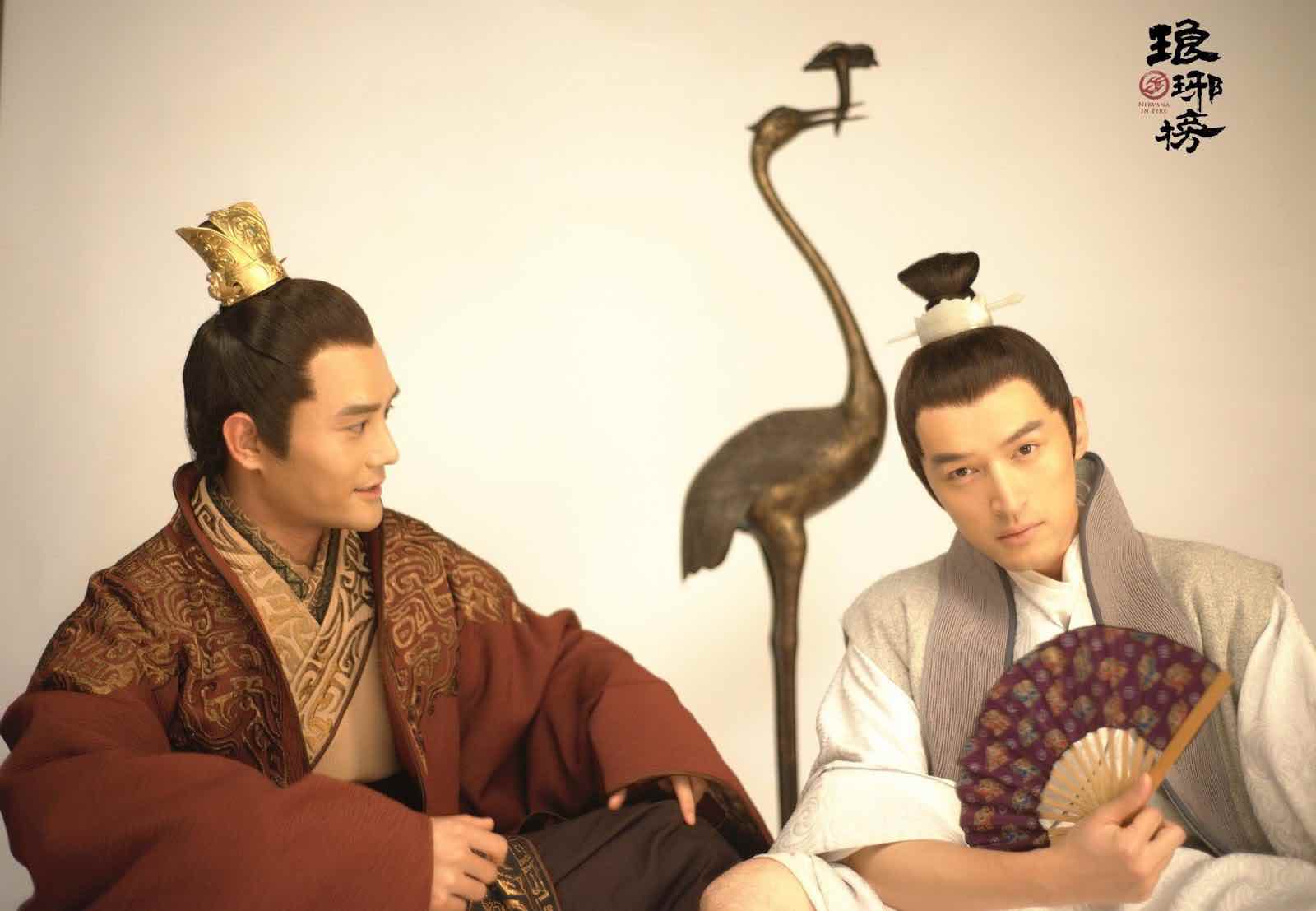 Nirvana in Fire was insanely popular in China upon its release back in 2015. Both characters and storyline garnered massive amounts of praise from fans and critical acclaim. It was so popular that it actually spawned a sequel series, Nirvana in Fire II: The Winds Blow in Chang Lin.

You can stream Nirvana in Fire on Viki or purchase it on Amazon Video. 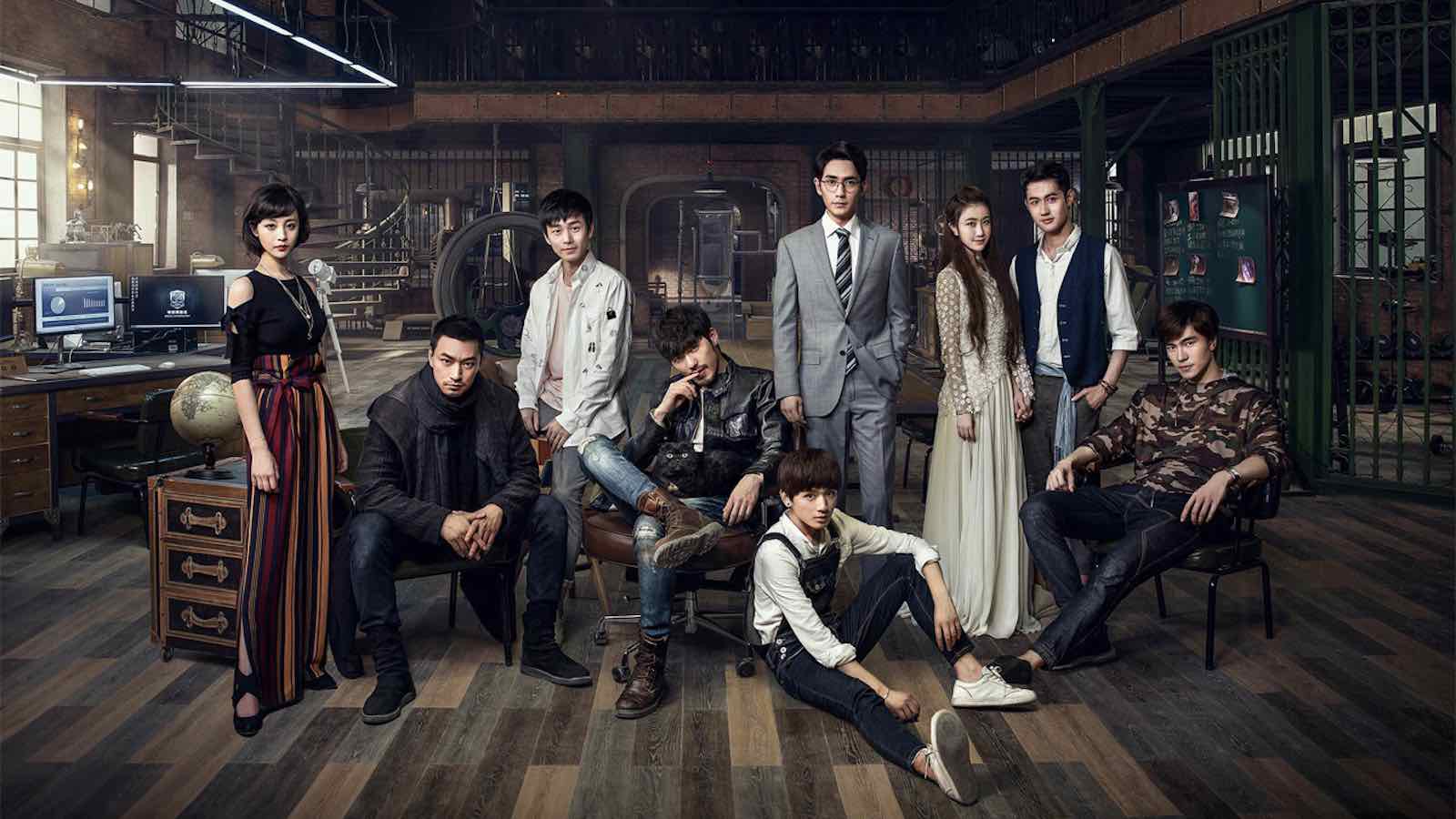 Want some BL (or as close as we can get in a C-drama) content that will make you swoon like the relationship between Wei Wuxian (Xiao Zhan) and Lan Wangi (Wang Yibo)? Guardian will be the sci-fi balm to your starving soul.

Basically, the plot of Guardian takes place on the Earth-like planet Haixing. While there are humans on Haixing, there are also two alien races, the Yashou and the Dixing, that cohabitate with humans. The Yashou can shapeshift into plants and animals, preferring to live aboveground. While the Dixing are superpowered beings who live underground. Ten thousand years ago, the Dixing went to war after a depletion of their resources. 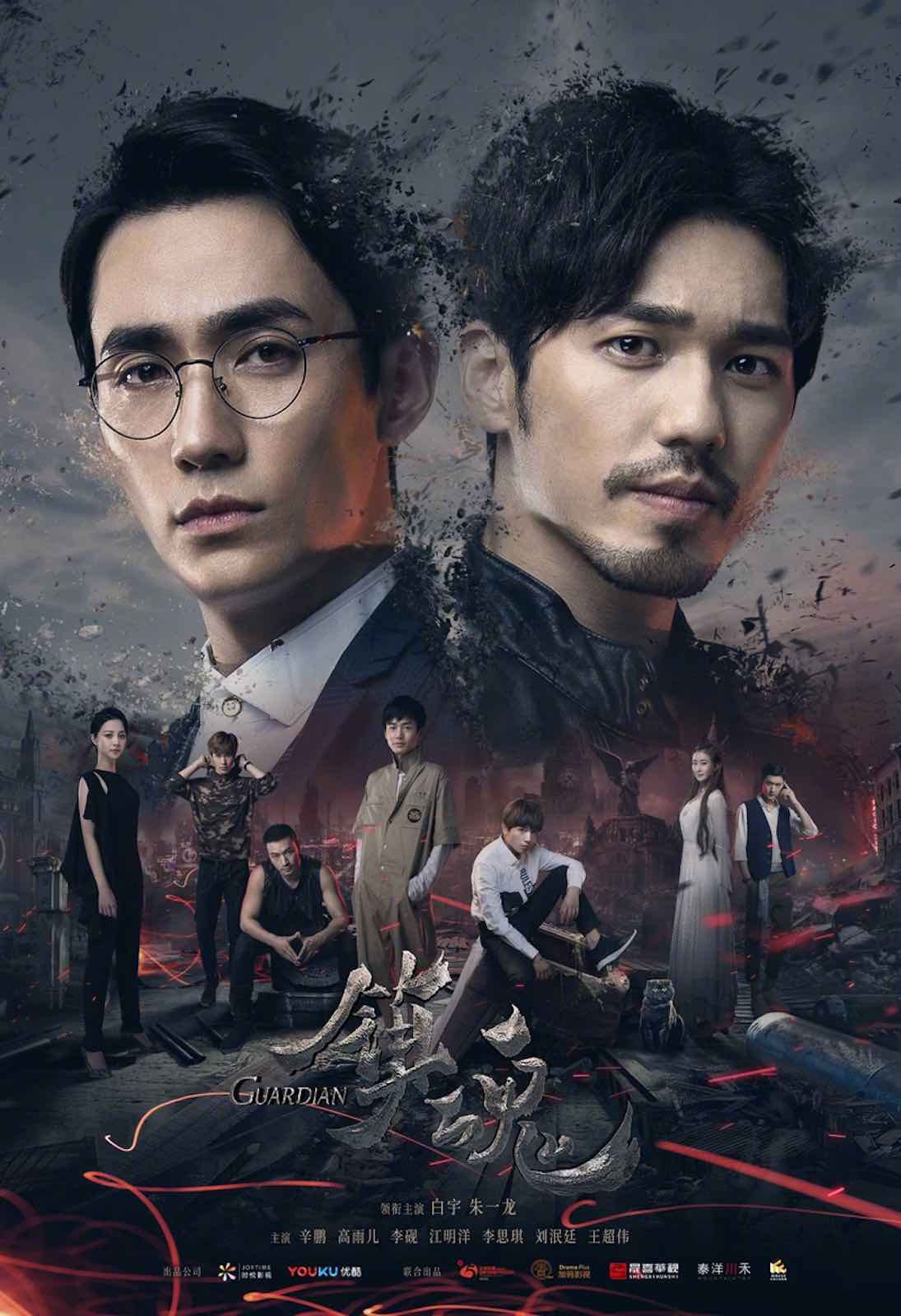 The main relationship is between Zhao Yunlan (Bai Yu), the hot-headed reincarnation of the great hero Kunlun, and professor Shen Wei (Zhu Yilong), a secret Dixing known as the Black Robe Envoy who works to try to build a bridge between humans and Dixing. While Zhao Yunlan and Shen Wei are just very, very, very close friends in the series, the book that it’s based on has them as a couple. The chemistry is undeniable.

Guardian is available to stream on Viki. 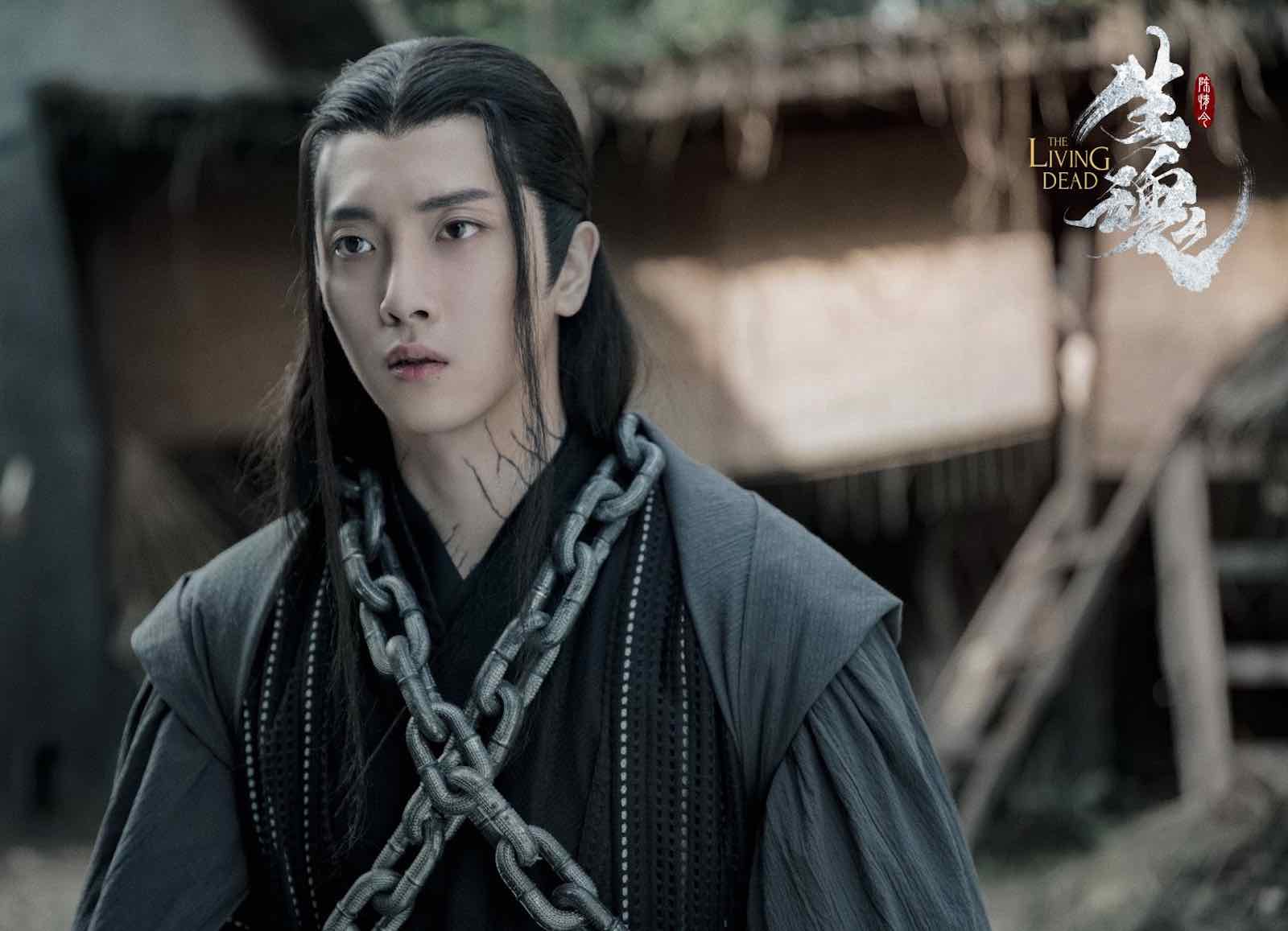 Of course, we weren’t going to finish off the list without mentioning The Untamed’s spin-off film, The Living Dead. This C-drama was released in 2019. It stars Yu Bin as Ning and Zheng Fan Xing as Lan Sizhui.

Per the IMDB synopsis, “There are rumors of a “Lighting Murder Case” in Fufeng. Wen Ning starts his investigation when he arrives in Fufeng and finds a man and his sister were murdered. At night, a fight breaks out between a mysterious black shadow and Wen Ning.” 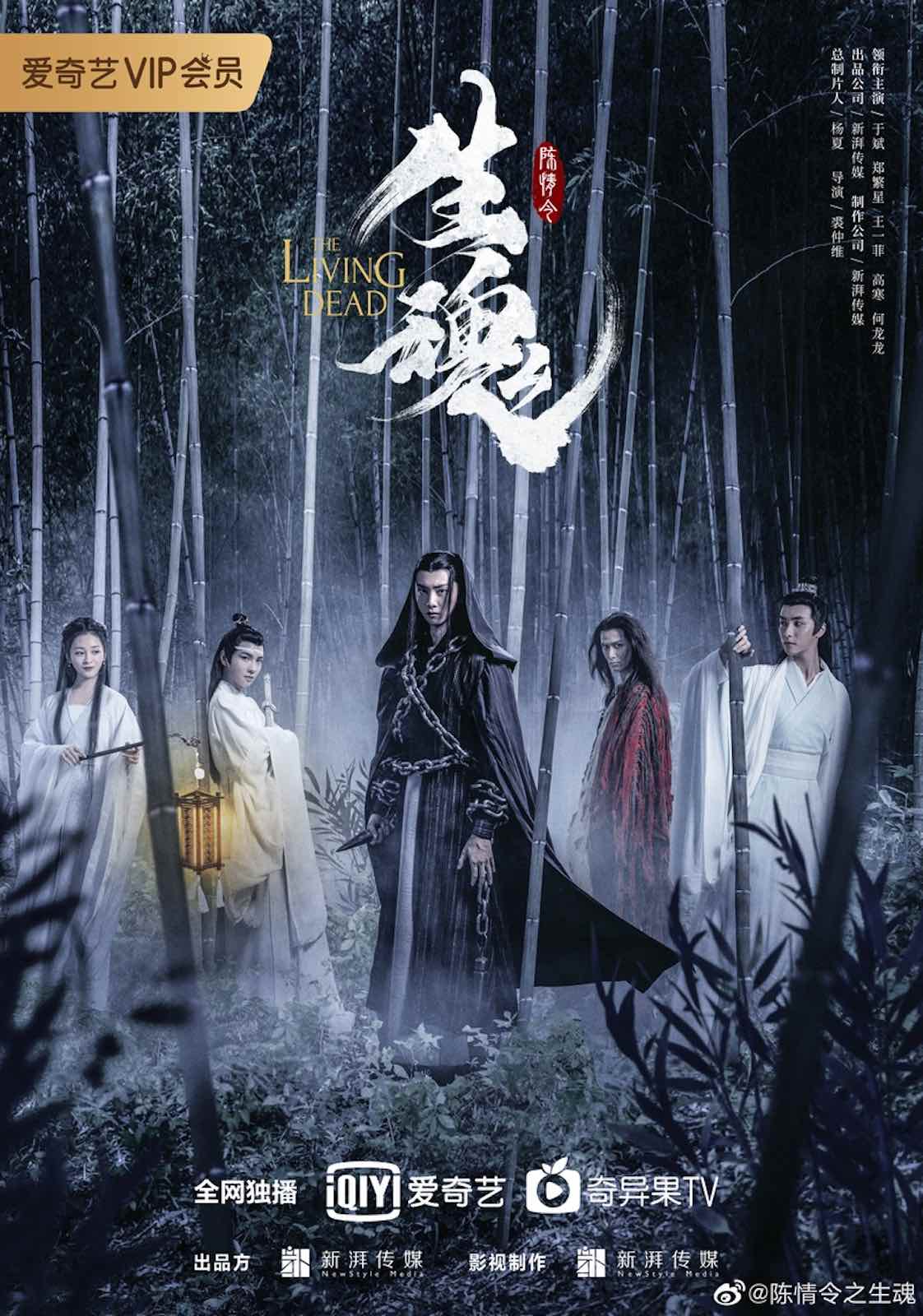 “His old acquaintance Lan Sizhui suddenly appears when the shadow escapes. Through joint efforts of Wen Ning and Lan Sizhui, the two finally solve the mystery and seize the criminal.”

You can see The Living Dead on Viki.