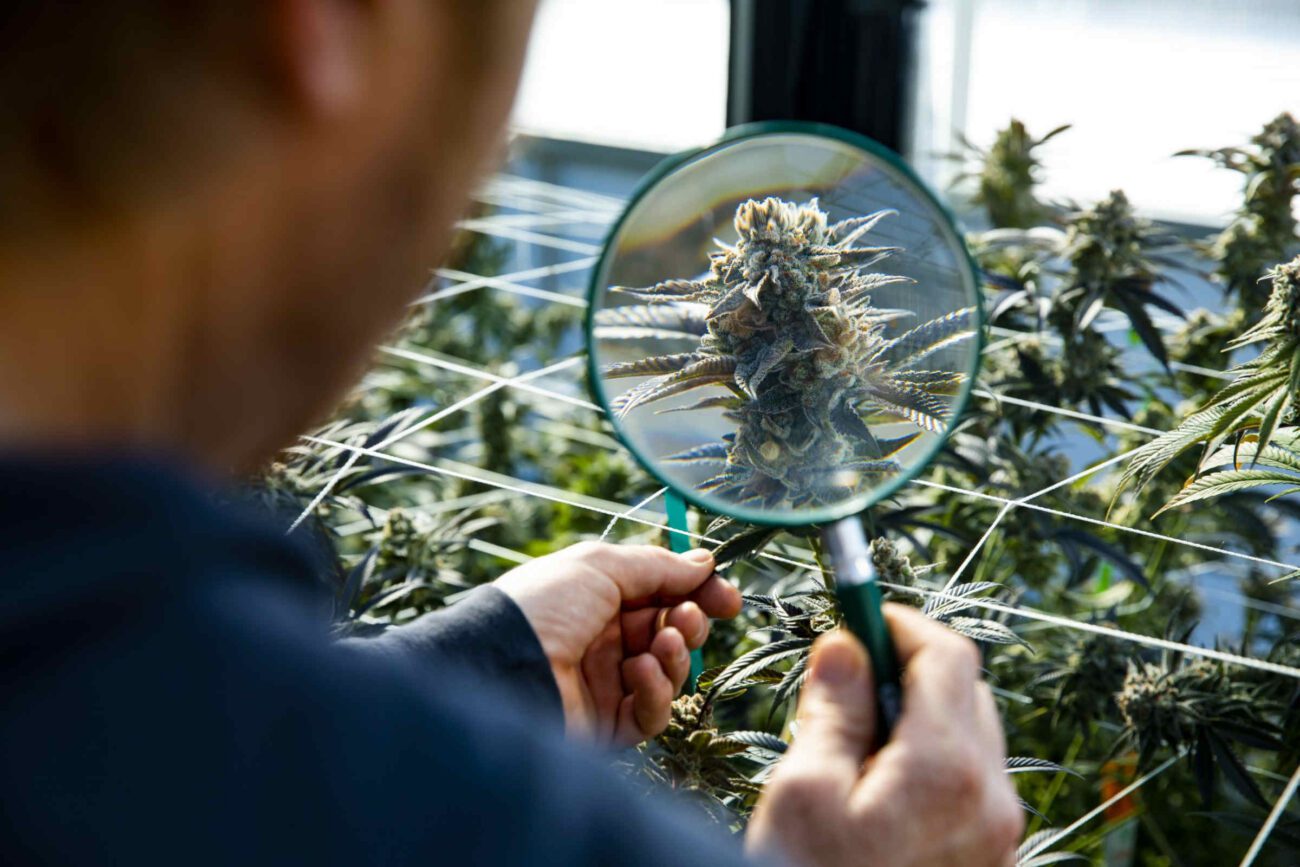 If you are interested in cannabis, I’m sure you must be aware of the breakthroughs that happen in the industry every day. Cannabis is an exciting plant for scientists and researchers because it holds immense, mind-blowing secrets.

So far, the world is familiar with CBD, THC, and even Delta 8. But, it’s old news now. Today, there’s another cannabinoid that’s slowly taking over the narrative of the industry – THC-P.

The commotion around this newly found cannabinoid is primarily related to the claim that it’s 30 times more potent than THC. But is it true or just another statement spread around by a misinformed user? Let’s have a look. 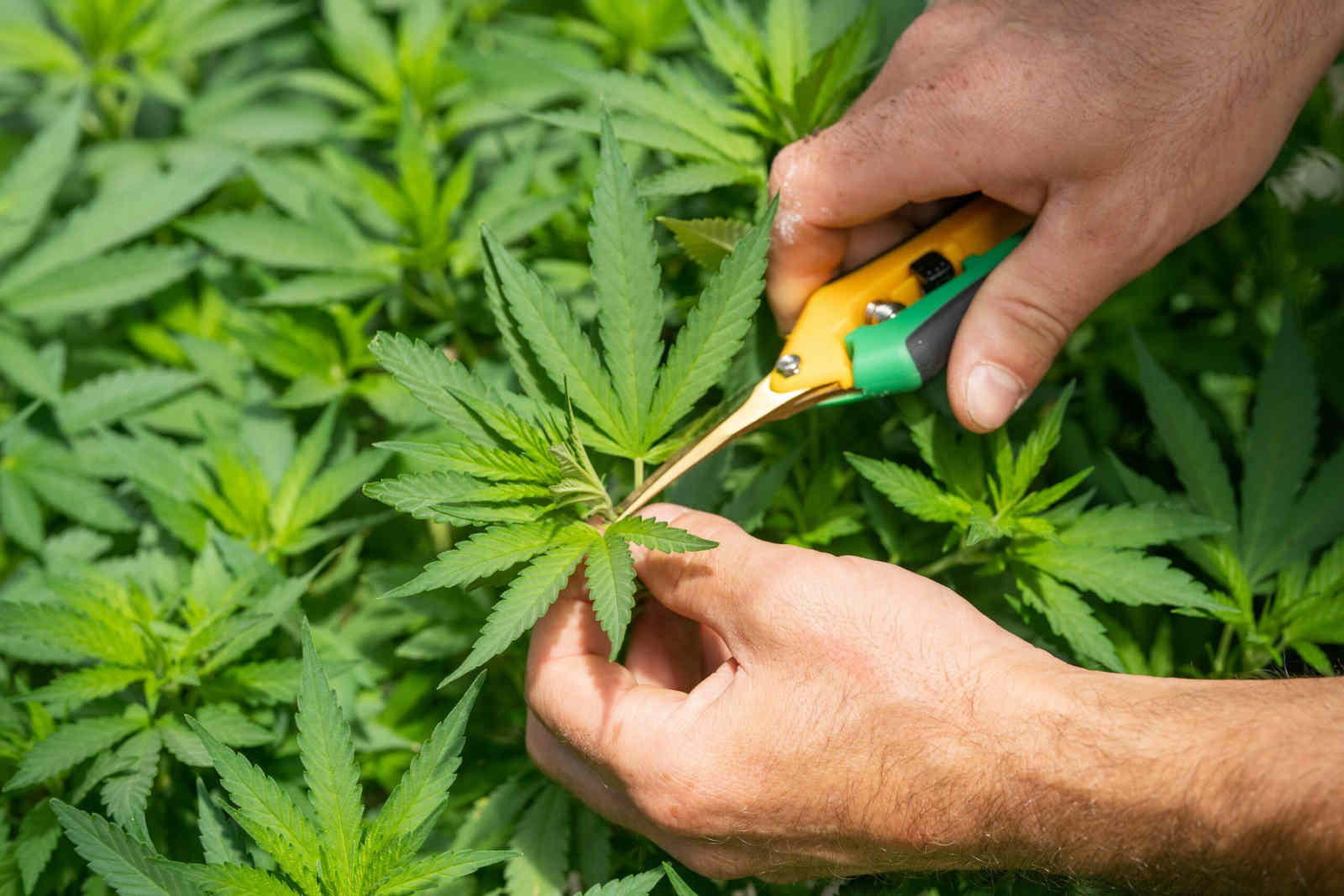 We cannot begin a discussion about a cannabinoid without a brief introduction.

THC-P or Tetrahydrocannabiphorol is a naturally occurring phytocannabinoid found in the cannabis plant. Unlike the abundantly found cannabinoids (CBD and THC), THC-P is present only in trace amounts, often less than 0.1%. Just as THC has several isomers, THC-P can also be found with Delta 7, 8, 9, and 10 variants. 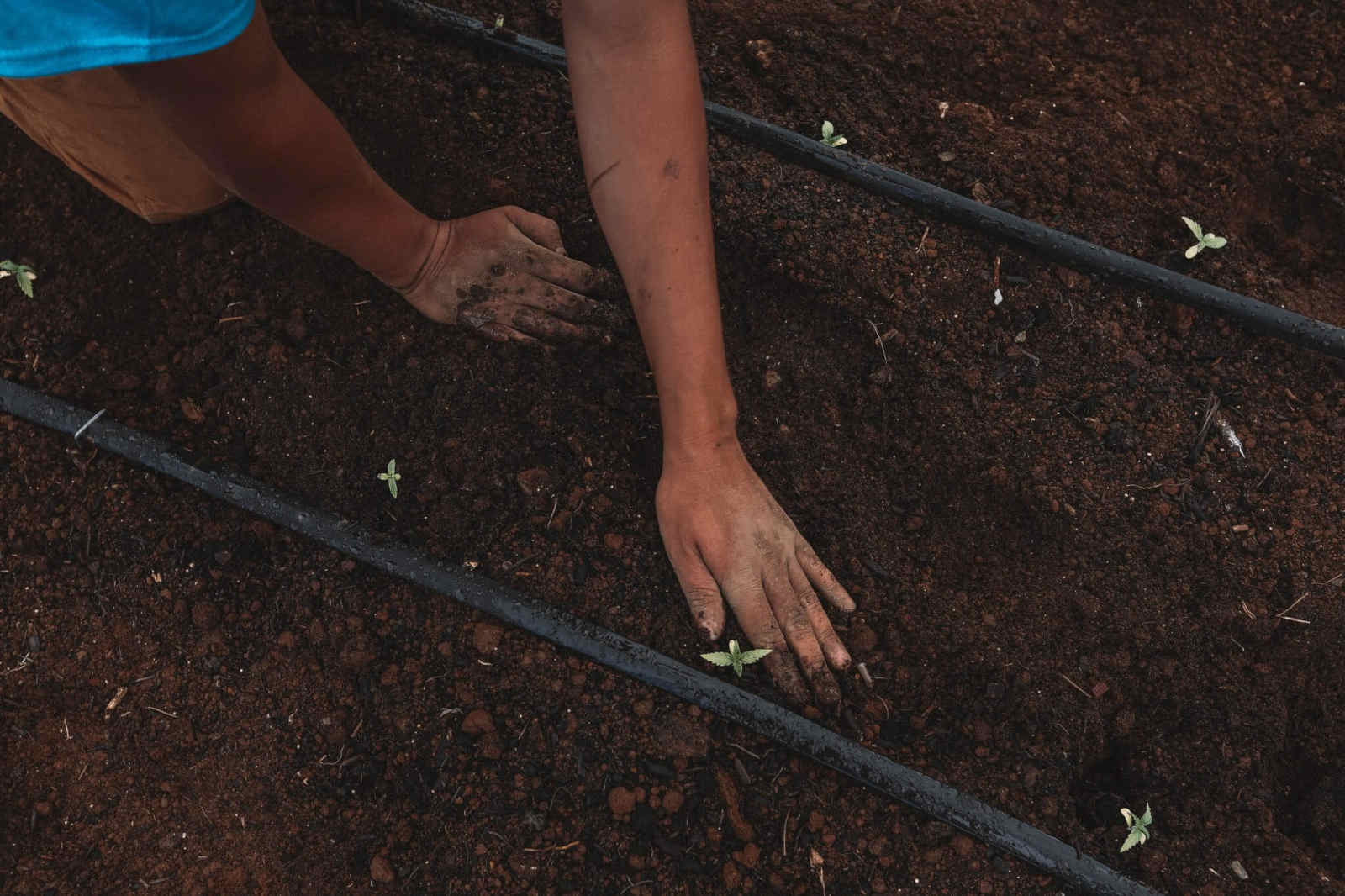 Similar to other cannabinoids, THC-P also comes from the mother cannabinoid, cannabigerolic acid, or CBGA. After a long process of complex reactions, a very low amount of THC-P is created in the cannabis plant.

It has been a long time since the medical potential of cannabis plants became known to the world. But, it is only recently that THC-P was discovered. And like many other scientific discoveries in human existence, THC-P was also found by accident in 2019.

A team of Italian researchers was experimenting on a cannabis variety called FM2 using technologies such as mass spectrometry and liquid analysis. The aim was to study the plant matter but the unexpected result was the discovery of THC-P as well as another cannabinoid CBD-P. 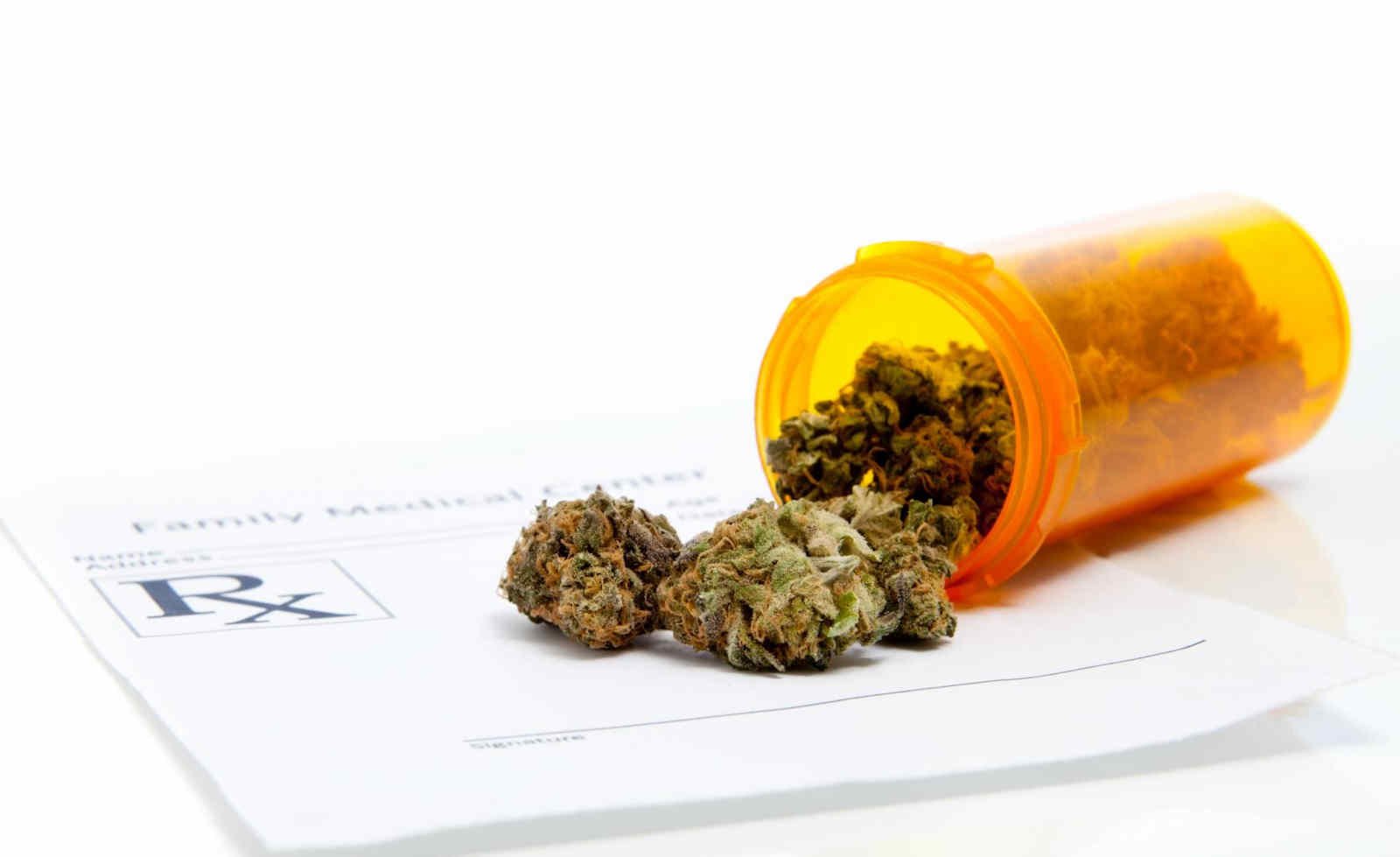 Based on animal studies and the experiences of some users, the effects of THC-P are not very different from THC. You can expect pain relief, improvement in energy levels, and a high at half a dose of THC.

The difference between the two also lies in the fact that while you need a medical marijuana card online for using THC, consumption of THC-P is so far legal and not restricted. 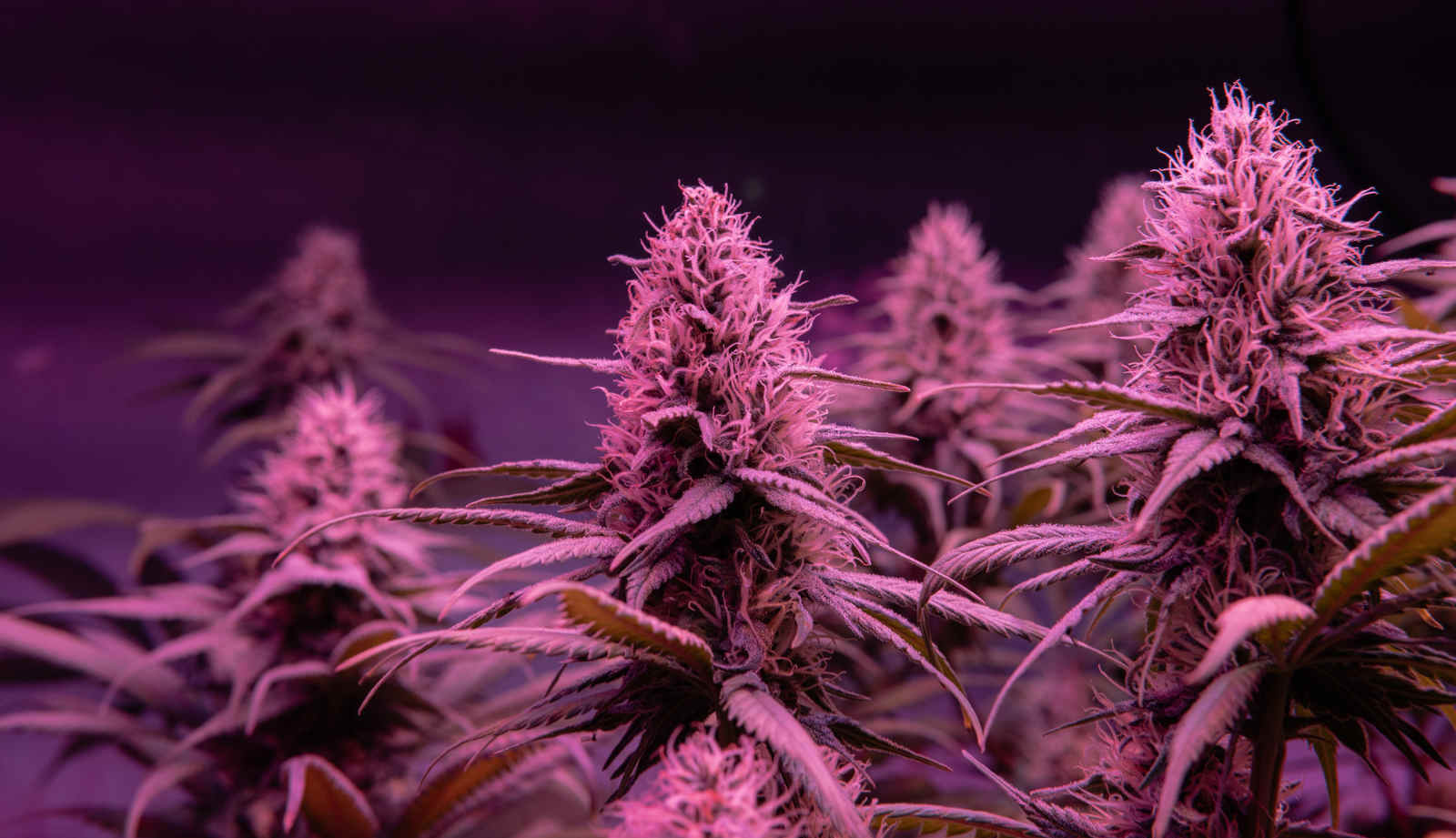 Is THC-P 30x Stronger Than THC?

So, let’s discuss the elephant in the room. Is THC-P 30x stronger than THC?

The scientific explanation behind this claim lies in the molecular structure of the cannabinoid. Based on the research and experiments so far, a consensus among the scientific community has been that there are no cannabinoids with a side chain of more than 5 links. 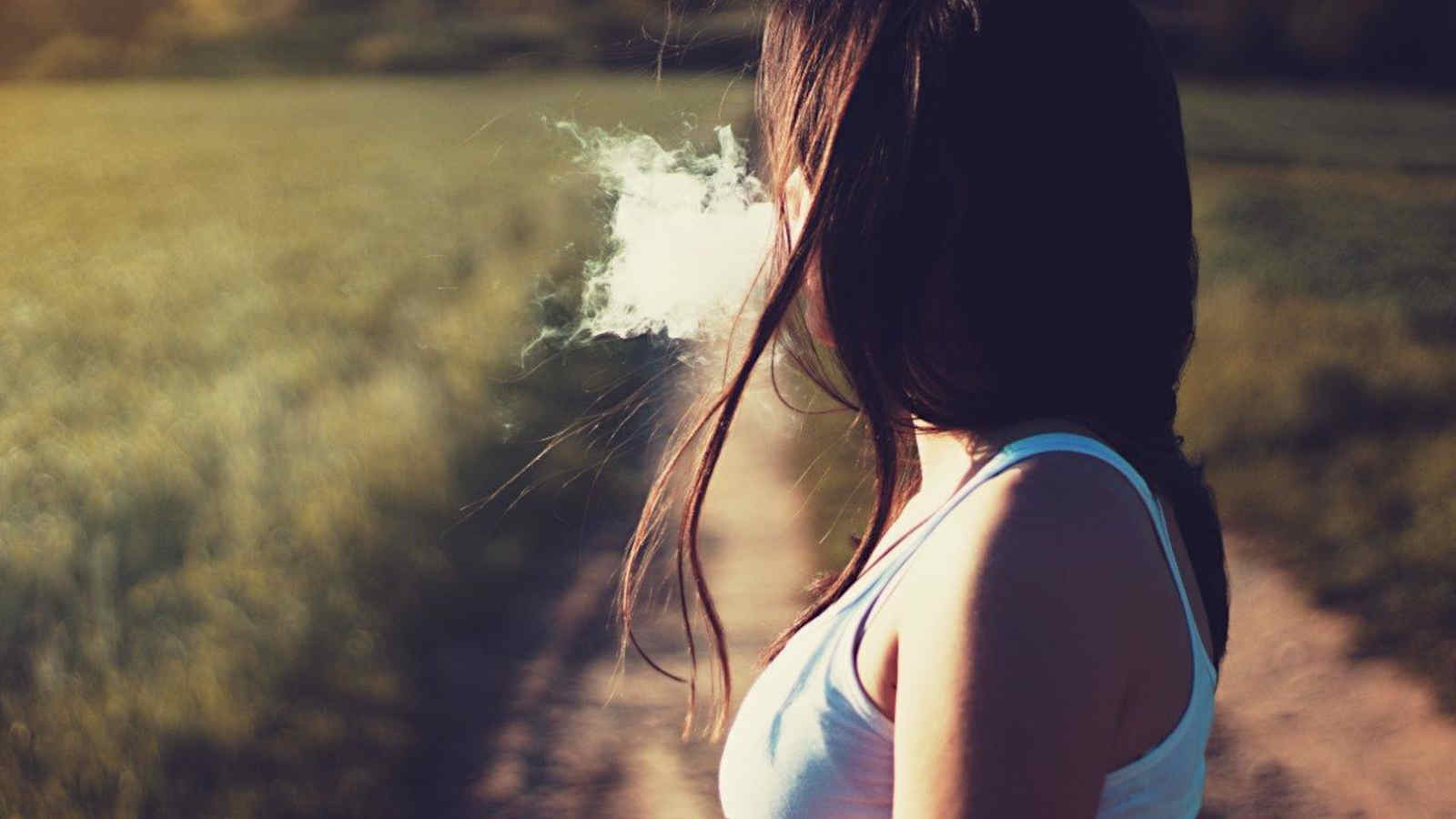 Whether it’s CBD, THC, Delta 8 THC, CBN, or CBG, the side chain is made up of 5 links only. But in the case of THC-P, scientists were stunned to see a side chain of 7 links.

Now, how does this information answer the question of THC-P being 30x more potent?

Well, the binding capability and effectiveness of a cannabinoid are affected by its molecular structure. And the 2 extra links on the side chain give THC-P an upper hand in the case of psychoactivity. 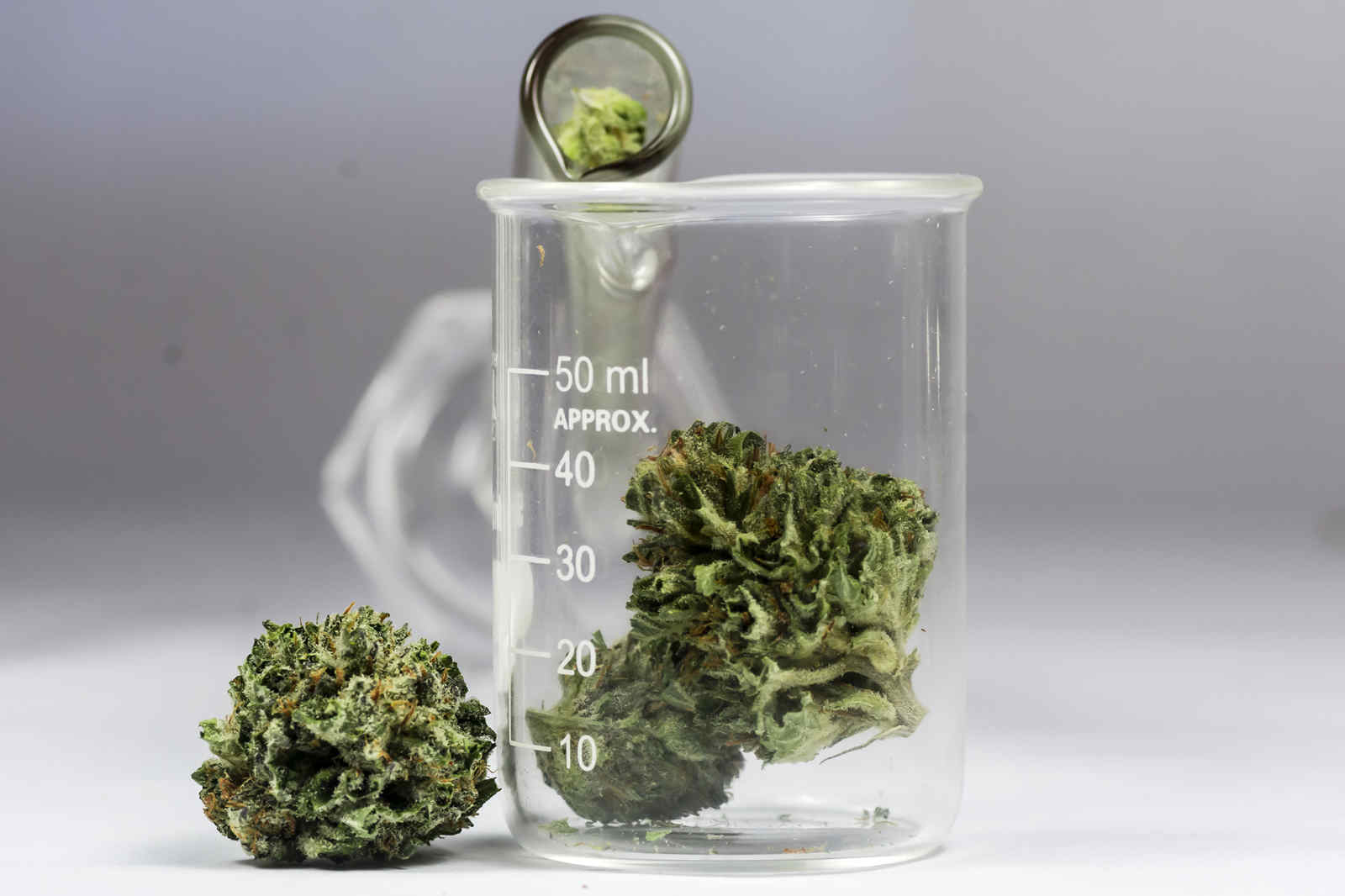 All pharmacological tests conducted so far report that THC-P binds to the CB1 receptors in a way that is 30 times more active than THC. But these reports were based on an in vitro experiment.

And therefore, nothing conclusive can be commented on its level of psychoactivity on humans or any living organism. However, theoretically, such highly active binding capability of THC-P should result in higher psychoactivity too. 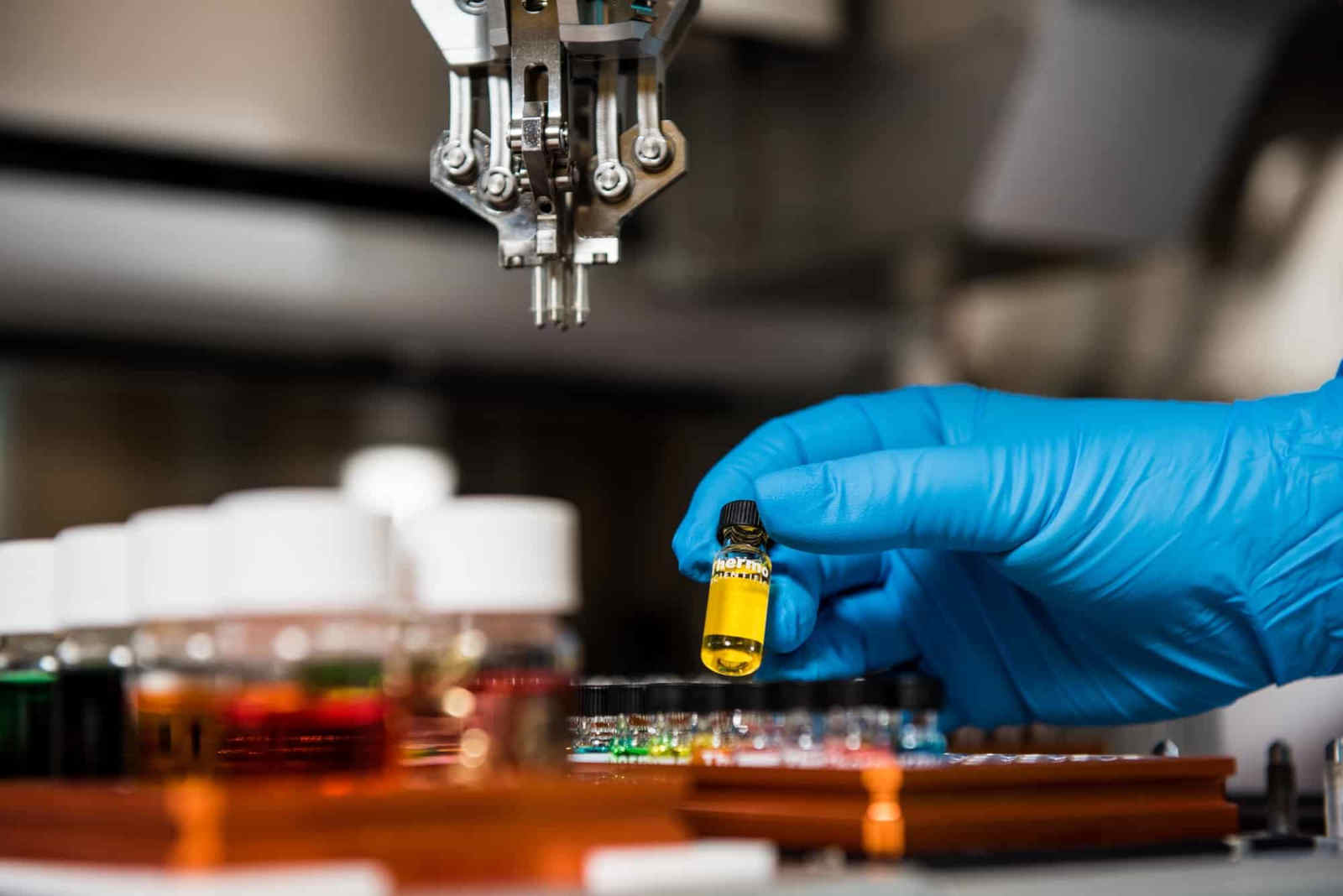 Where Can You Buy THC-P?

If you are wondering about trying THC-P, you may have to try a little harder than usual. There are not many manufacturers and brands that produce THC-P products yet. The obstacle being it’s fairly new and also a minor cannabinoid.

It took a few years for hemp products rich in CBD, CBN, and other cannabinoids to reach your favorite CBD Store. THC-P will hit the shelves soon too.  So, what do you think about THC-P? Do you think it’s worth a try? 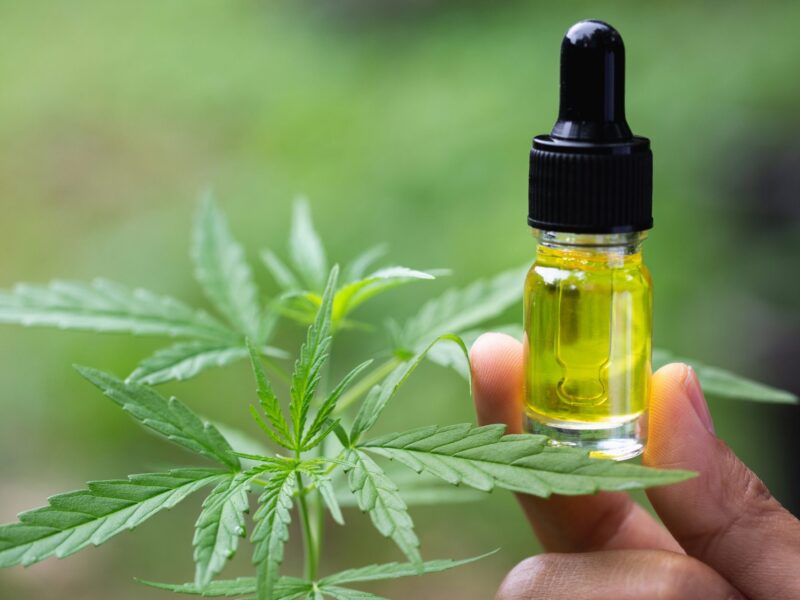 What Age Groups Can Use CBD Oil? 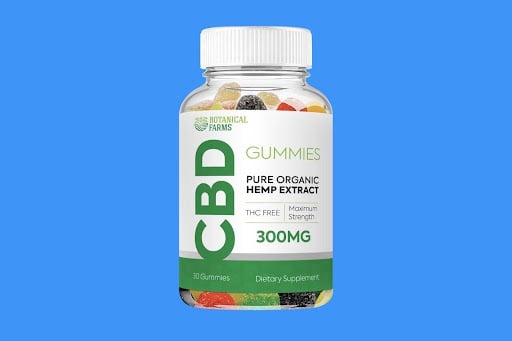 Botanical Farms CBD Gummies Review: Scam or Worth the Money? 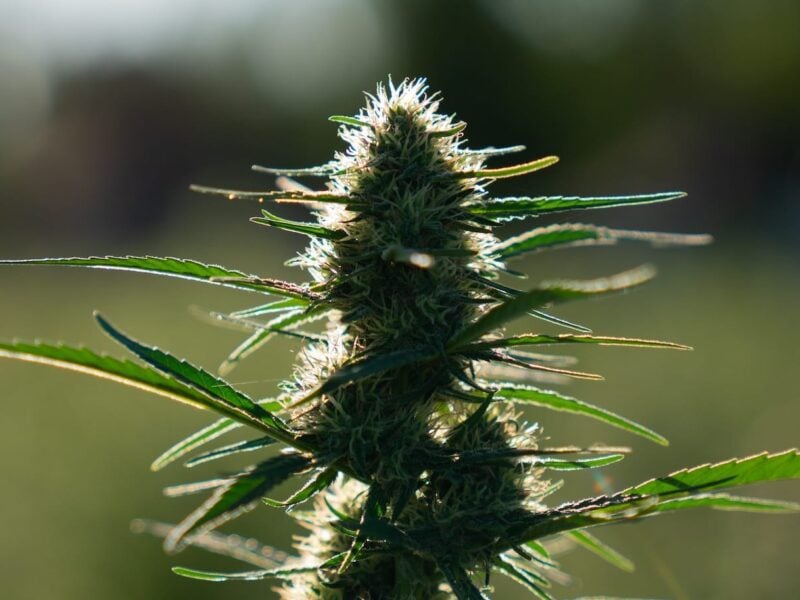 Smoking Hemp Flowers: All You Need To Know