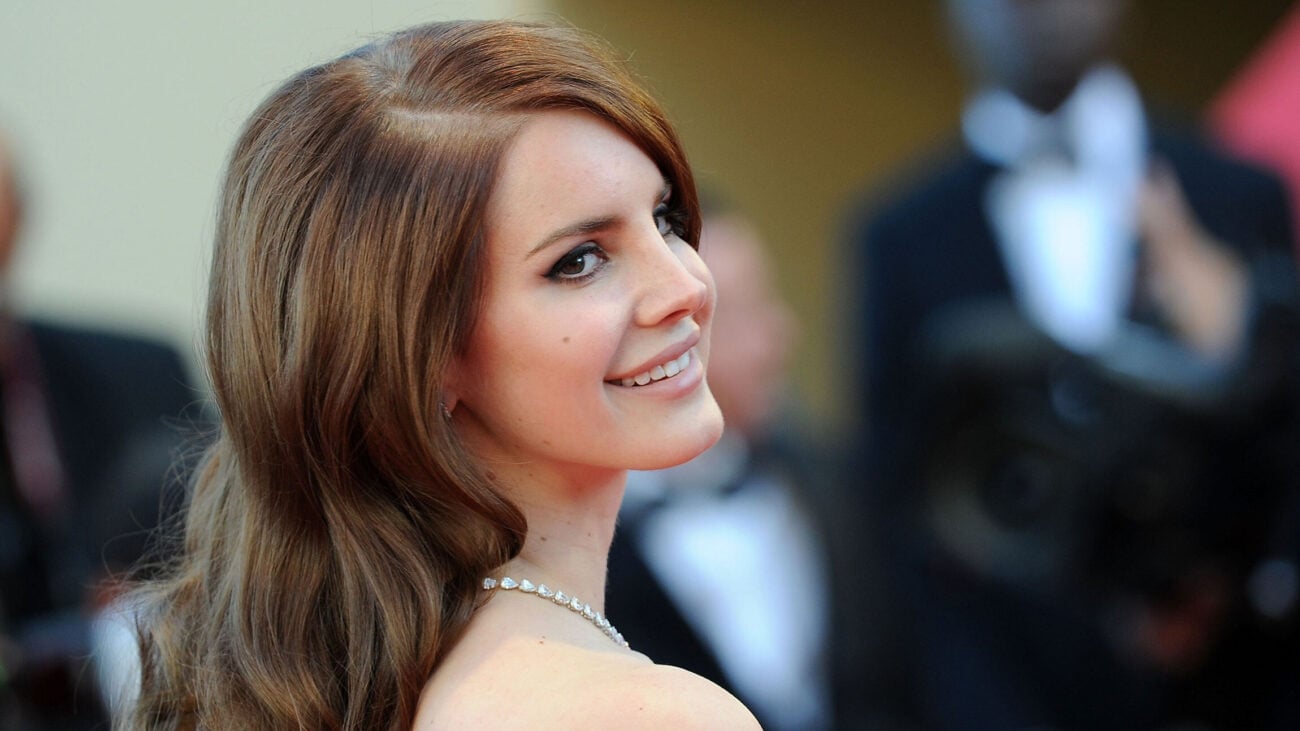 From cultural appropriation allegations to accusations of glamorizing abuse, Lana Del Rey’s career is laced with controversies that often set the internet ablaze and get her in trouble. However, if you squint & look beyond all the mishaps, you’ll see an artist who rewrote her past to become a global sensation who’s worth millions today. 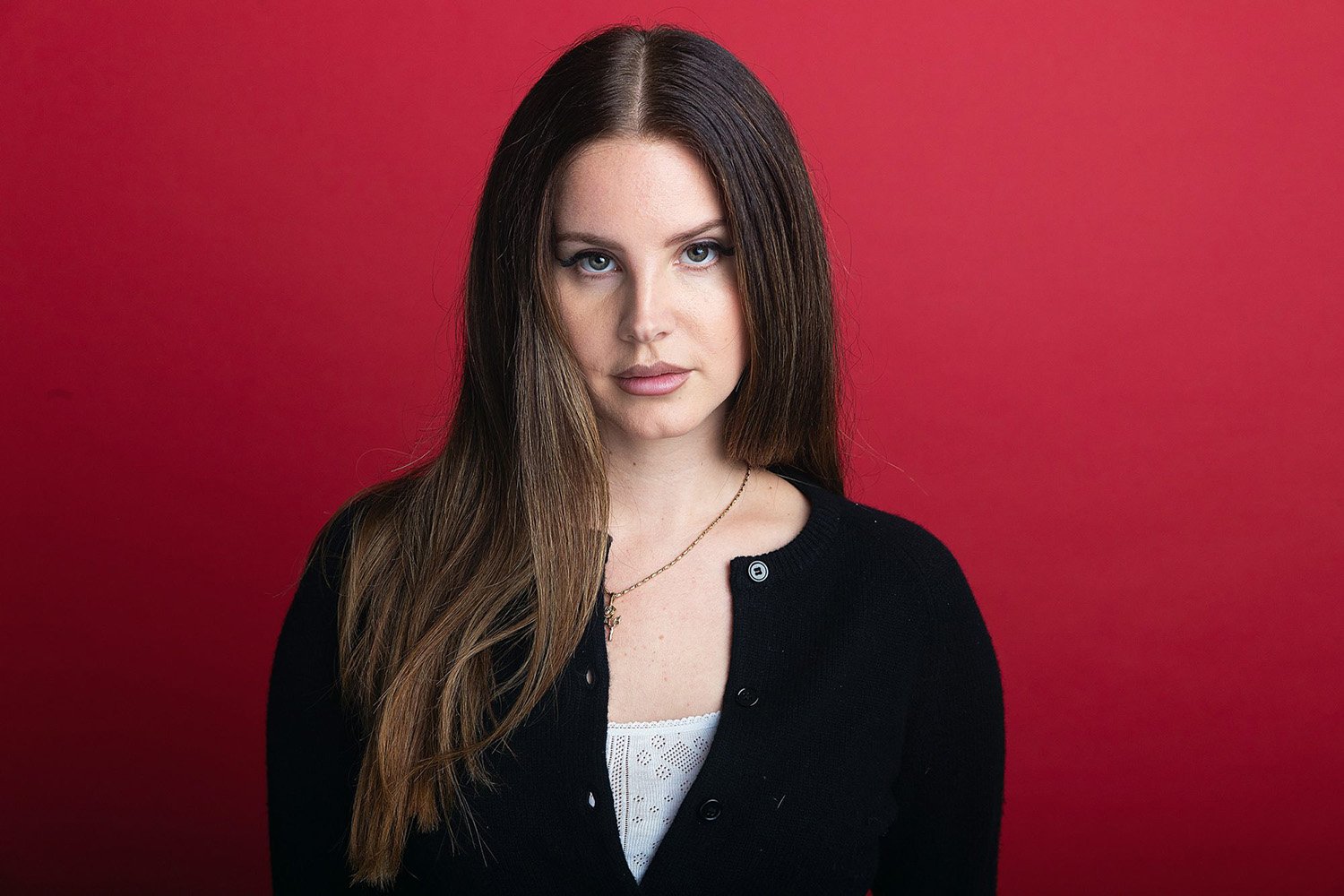 Lana Del Rey’s retro-chic vibe & old Hollywood allure has made her one of the most unique & recognizable pop artists of our generation. But success didn’t come easy to Del Rey. Like many other singers who dream of making it in the music industry, Del Rey also started her musical journey by performing in New York City nightlife circuits.

According to Vogue, Del Rey used several stage names before her current one stuck, such as Sparkle Rope Jump Queen, May Jailer, and Lizzy Grant. The “Summertime Sadness” singer tried to find success under her pen name Lizzy Grant which was close to her birth name, but Grant’s one & only album failed to woo the people. And as the album sank, so did Del Rey’s Lizzy Grant persona. 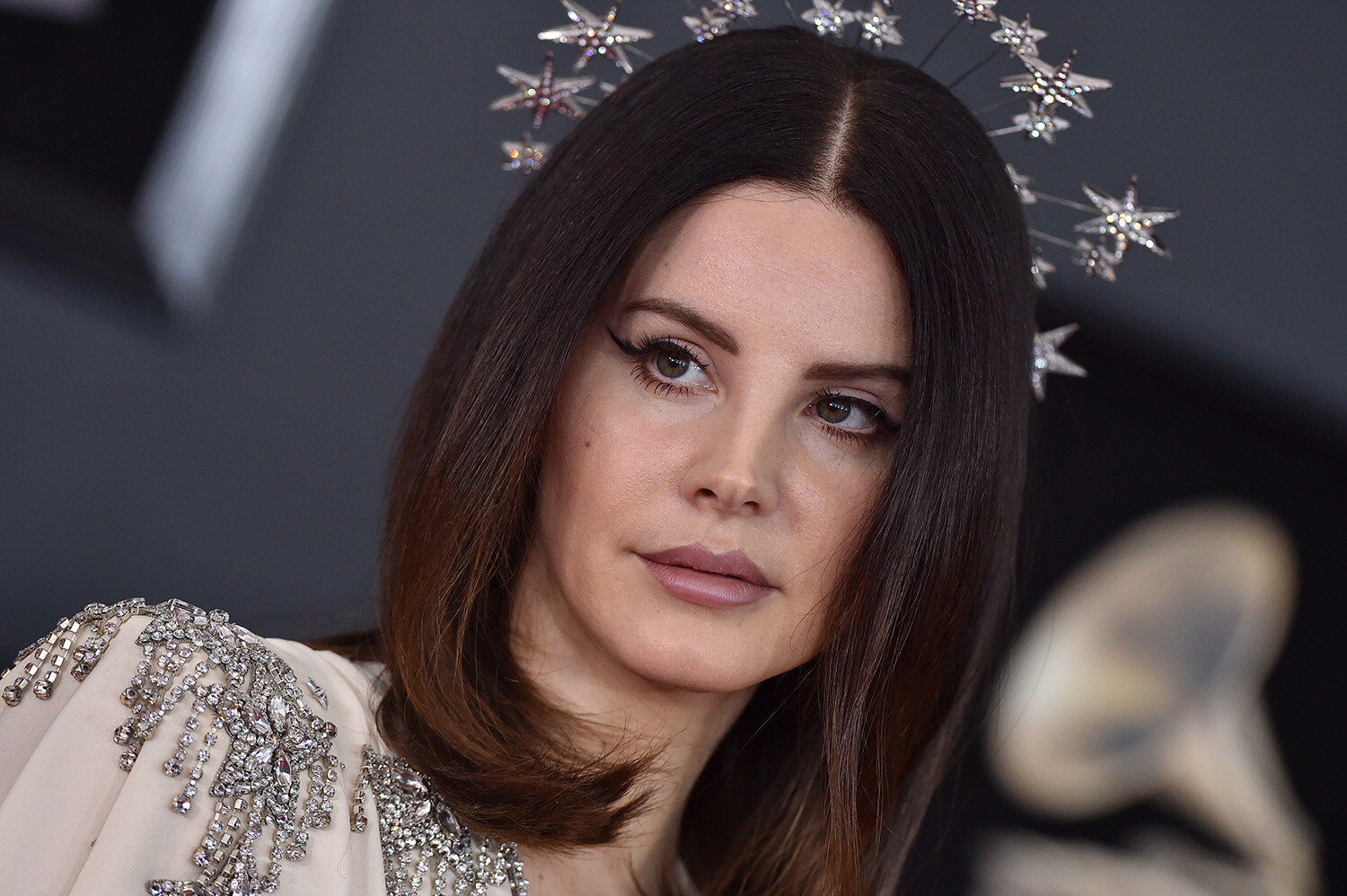 Two years after her album flopped, Lizzy Grant emerged as Lana Del Rey. The reserved blonde Lizzy Grant was miles away from the “gangsta Nancy Sinatra” Lana Del Rey who oozed sex appeal & glamor. Lana Del Rey’s entry into the music scene was marked by her iconic songs “Video Games” & “Blue Jeans” which made her an underground sensation.

The internet couldn’t stop talking about her glorious melancholy style & authentic feel. Lana Del Rey became the poster child of the early 2010’s sad girl Tumblr aesthetic. Yet it wasn’t until her disastrous performance on Saturday Night Live, which was dubbed as “dull” & “insecure”, that she really attracted mainstream attention.

According to Entertainment Weekly, Lana Del Rey’s performance was trashed by music fans, bloggers, and even NBC News anchor Brian Williams, who, in a leaked email to Gawker’s chief, called it “one of worst outings in SNL history.” 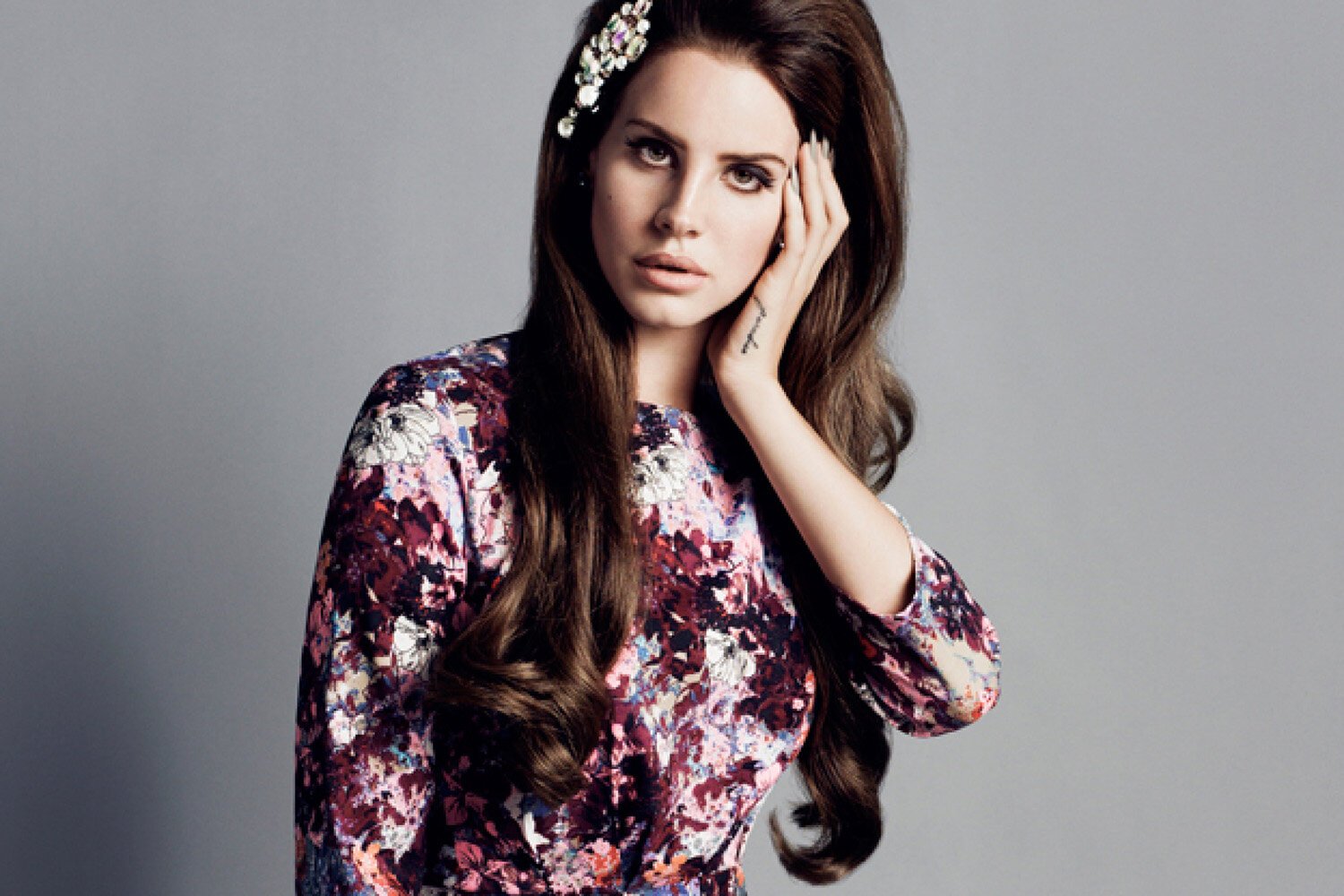 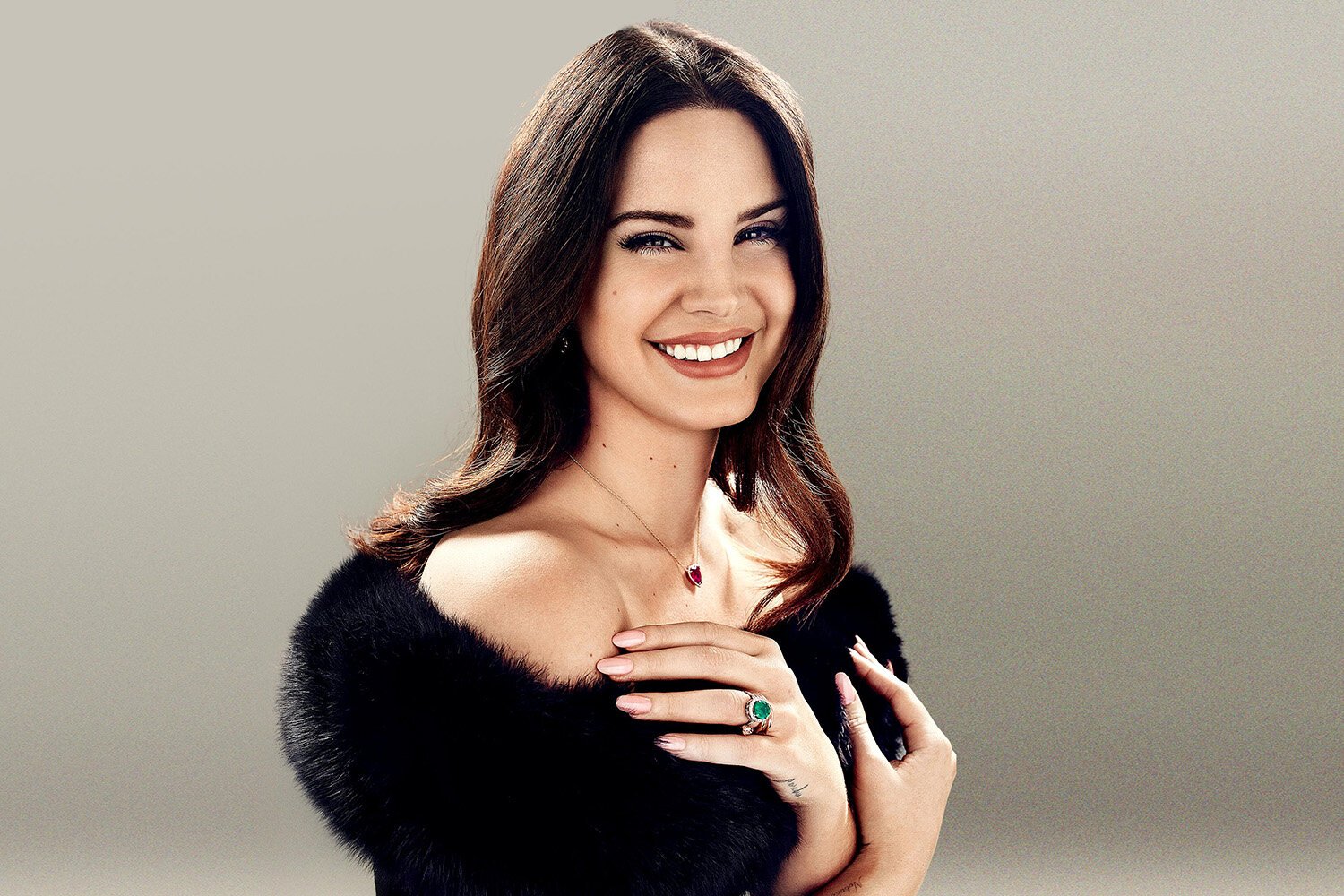 It isn’t much of a “Cruel World” that Lana Del Rey claims to live in if her net worth is in millions. According to Celebrity Net Worth, Del Rey’s current net worth is around a stupendous $30 million. Her impressive fortune is reportedly due to her Billboard-charting discography & widespread acclaim. It seems like Del Rey has siphoned most of her net worth into real estate. As per Variety, Del Rey owns several lavish residences in some of Los Angeles’s most expensive zip codes.

Lana Del Ray allegedly bought a beachfront home in Malibu for a net estimate of $3 million, which she later sold in a hush-hush off-market deal for $3.2 million. In 2018, real estate sources close to Del Rey told Variety that the indie-pop queen has shelled out almost $1.2 million for a historic two-bedroom & one-bathroom cabin-style home in the Echo Park area of Los Angeles.

With her signature moody croon & incredible artistry, Lana Del Rey has won many hearts and, in turn, raked in big bucks. However, controversies seem to follow everywhere she goes. What do you think of her net worth? Do you think controversies surrounding Del Rey has got to do something with her impressive wealth? Let us know in the comments below!