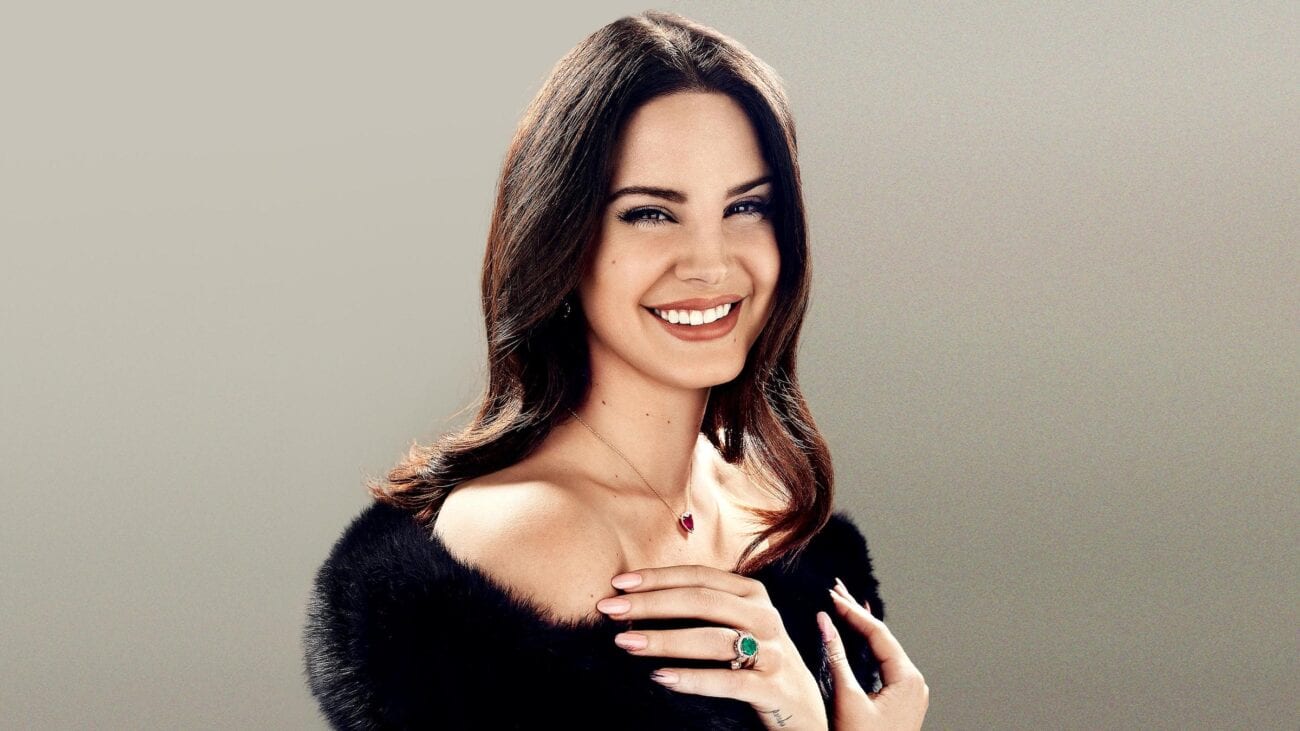 Lana Del Rey is making a comeback. Where did she go? Well, 2020 hasn’t been the easiest year for most and that includes the singer Lana Del Rey. After several controversies on IG, it appears she isn’t slowing down and has recently made an announcement.

Here’s everything you need to know about Lana Del Rey’s latest news on IG. 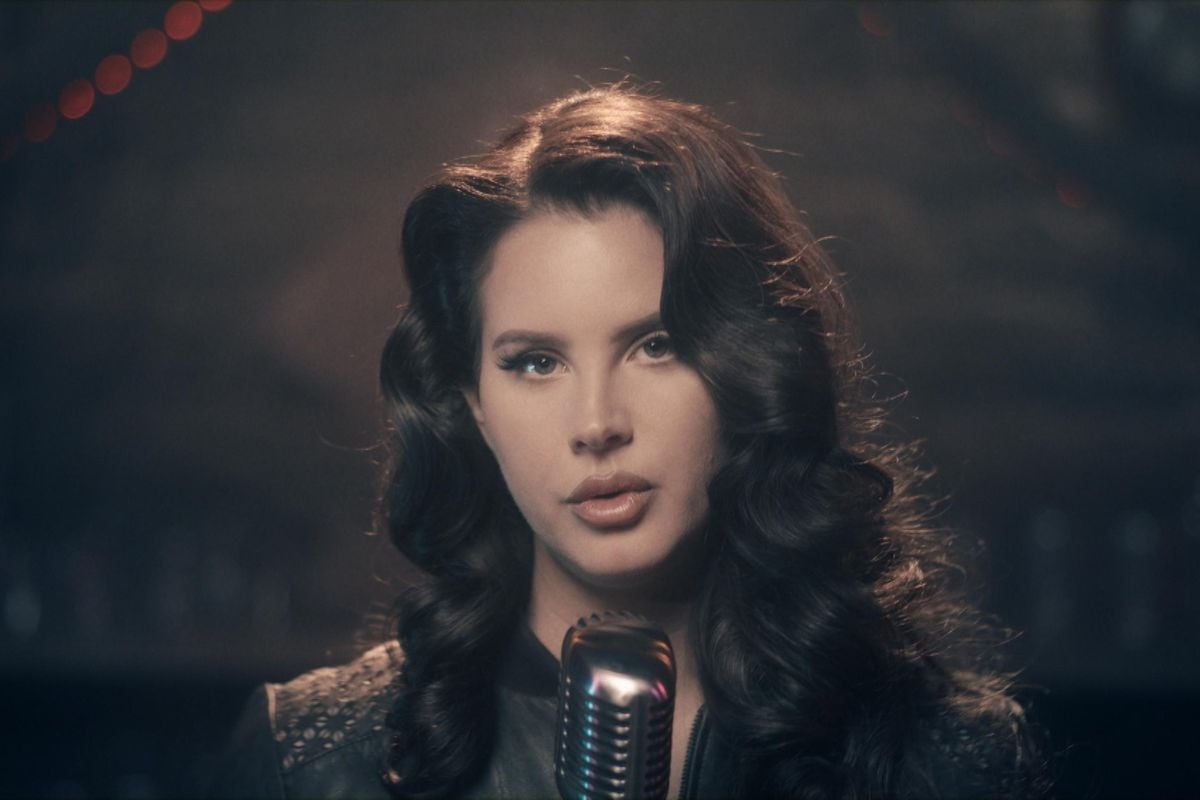 At the beginning of 2020, Lana Del Rey faced a series of complaints that claimed her lyrics glorified abuse. She released a statement on IG countering this view and called everyone out for allowing artists like Doja Cat, Beyoncé, Ariana Grande, and Cardi B to sing about “being sexy, wearing no clothes, f***ing, cheating, (etc.),” while criticizing her for the same thing.

“I just want to say over the last ten years I think it’s pathetic that my minor lyrical exploration detailing my sometimes submissive or passive roles in my relationships has often made people say I’ve set women back hundreds of years.” 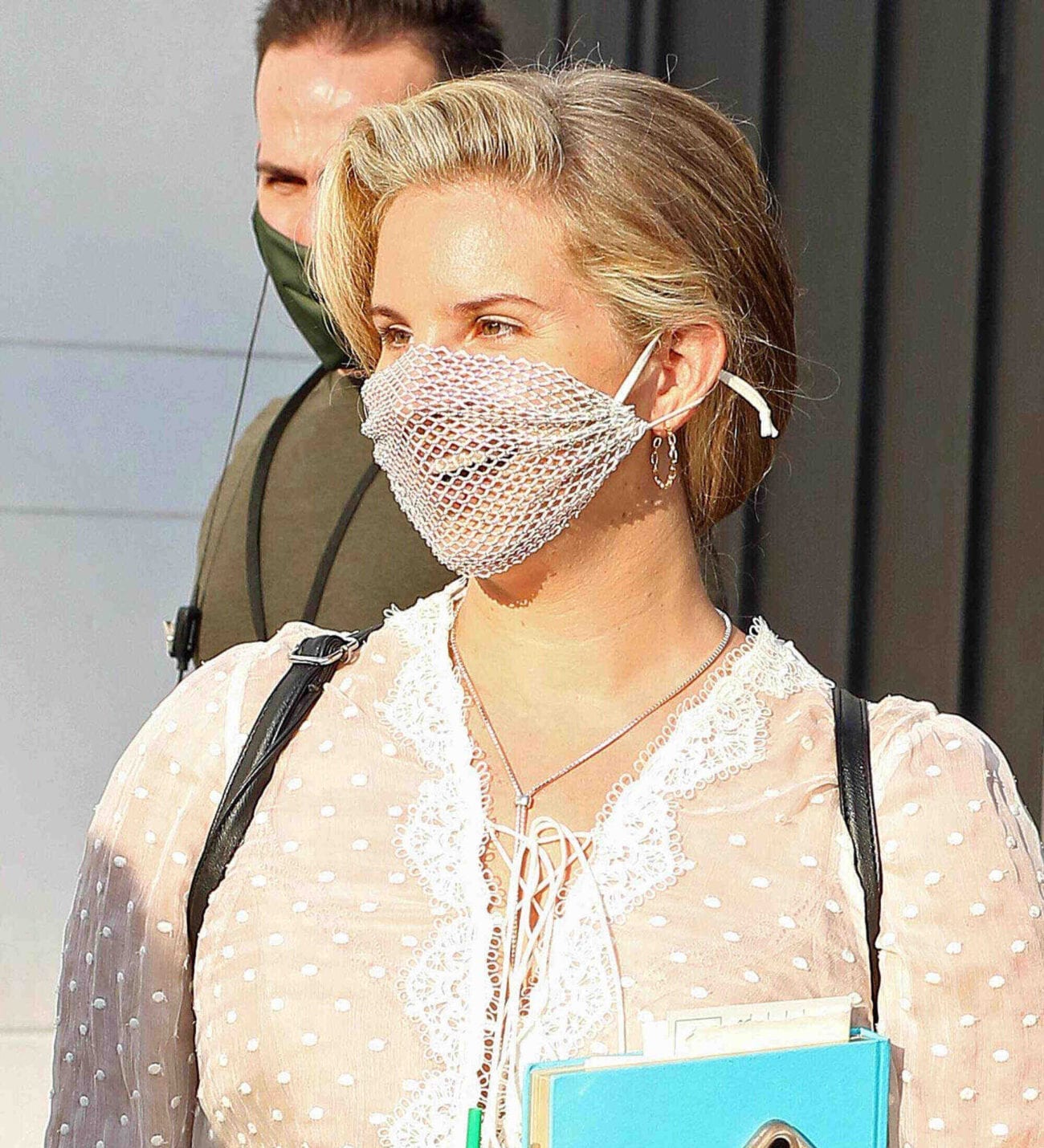 That wasn’t the only drama of this year for Lana Del Rey. Due to the COVID-19 pandemic, mask wearing became mandatory in many group settings around the world. Del Rey was seen out with a mask . . . of sorts. The mask she was wearing was mesh, thin, and not suitable for COVID safety.

Fans were quick to call out the singer because of this netted mask. Lana Del Rey wore the mask at a Los Angeles signing for her new poetry book Violet Bent Backwards Over the Grass last month.

Several news outlets took the opportunity to call out Del Rey about her alleged ignorance. She made sure to respond and shut down any and all rumors.

“I don’t generally respond to articles because I don’t care. But there ya go. Same goes for everyone’s masks in my video. I’m lucky enough to have a team of people who can do that.” One fan responded: “No hate but took you long enough” and she replied with: “Bro I’m working on two albums and excitedly and happily donating a million dollars throughout the nation.” 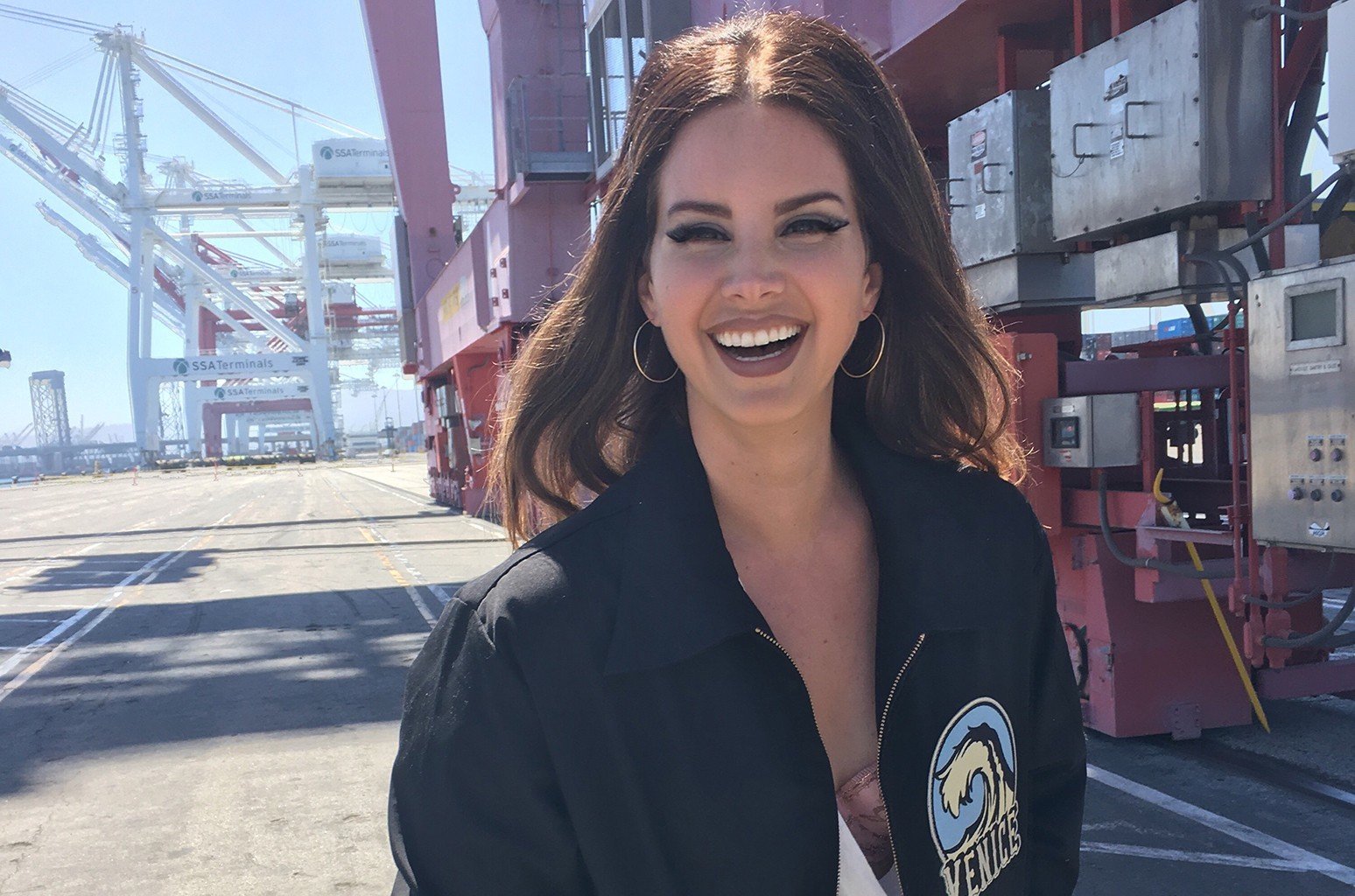 The alternative musician Lana Del Rey is making sure her music is released for fans even with coronavirus delays. After months of pushbacks, Del Rey announced that her new album Chemtrails Over the Country Club preorder will be released on Jan. 11, 2021, alongside a music video. 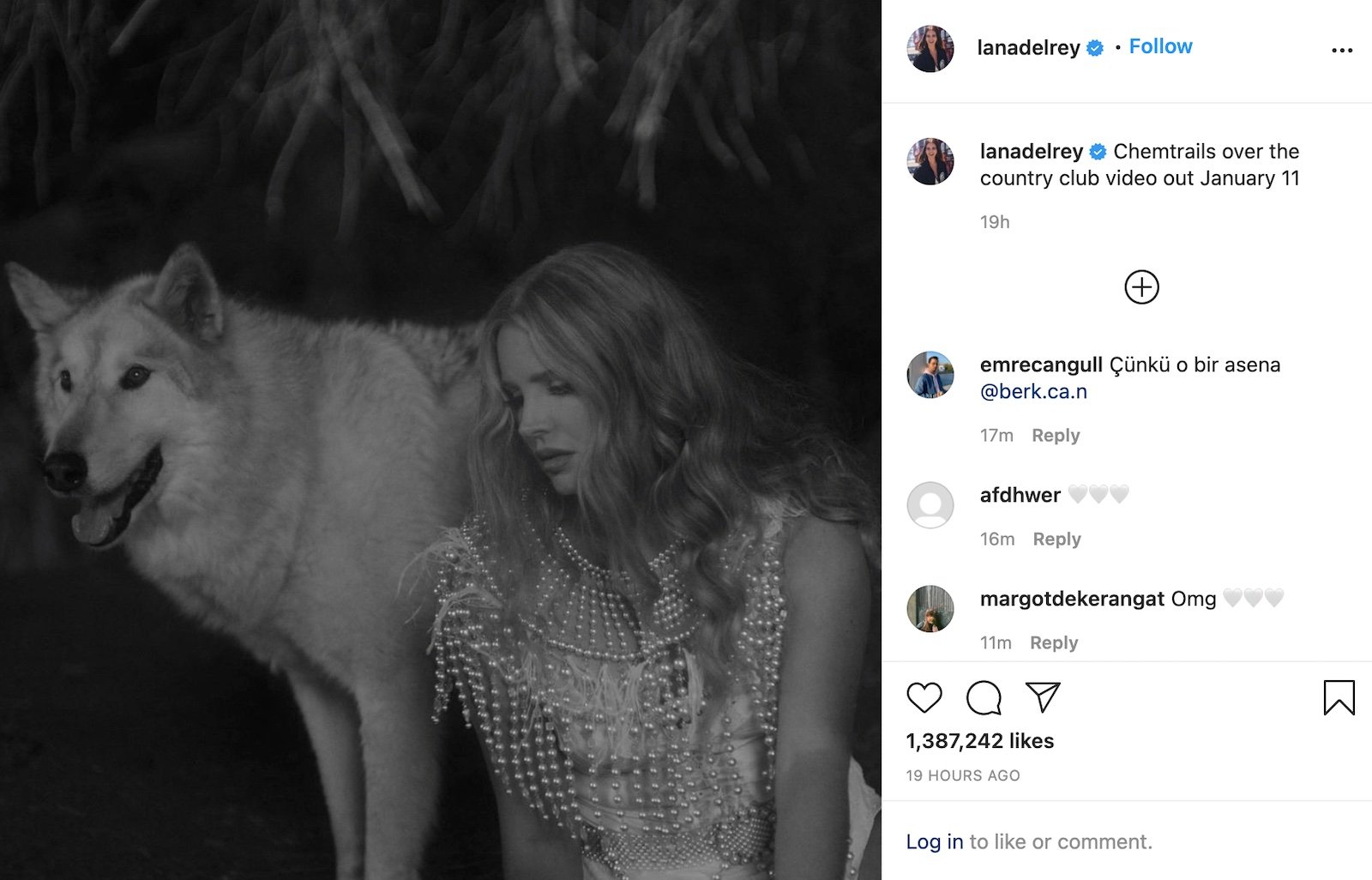 The reason for delays over the past year have been down to COVID restrictions and production time for the vinyl. “Because of the vinyl process being 11 weeks, it could be, like, January 7th,” Del Rey told fans. Lana Del Rey has been releasing a lot of teasers following the announcement including more and more details about its release.

Lana Del Rey released a teaser video on Twitter and IG sharing the news. The thirty-five-year-old singer released the first single a couple of months ago from the album called “Let Me Love You Like a Woman”. The pre-recorded performance was filmed in an unnamed dive bar, backed by a band and backup singers.

Funds raised from the cover are being directed towards the Los Angeles and New York Philharmonic orchestras during the coronavirus pandemic.

According to her latest IG clip, she has finished her upcoming album and that “it’s folky, it’s beautiful, it’s super different from Norman [F—ing Rockwell].”

Will you be listening to Lana Del Rey’s latest album release? What do you think about the teasers for the glamorous debut single? Let us know your thoughts on the controversial singer in the comments.