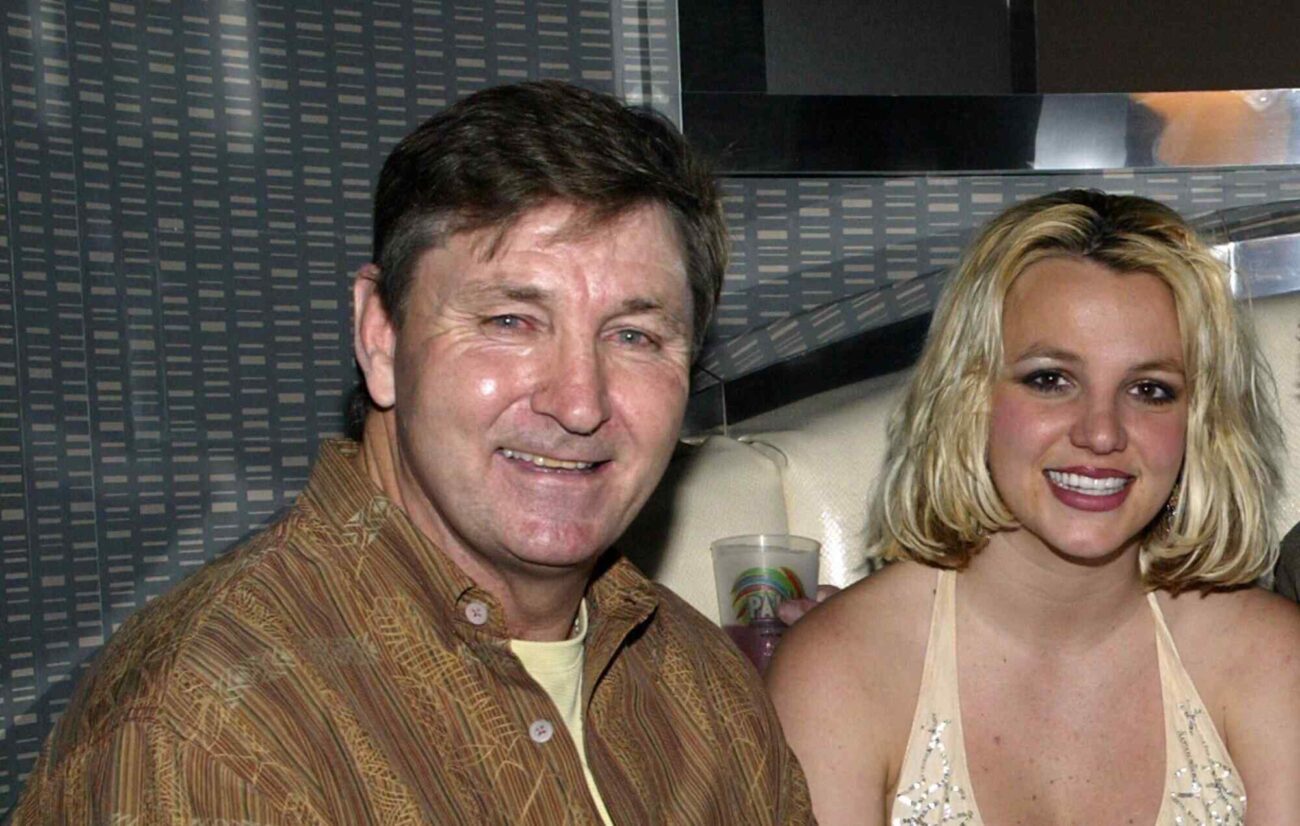 How exactly is Jamie Spears using his daughter to increase his net worth?

As the ongoing legal battle surrounding Britney Spears and her attempt to be removed from her conservatorship continues, her father Jamie Spears continues to be hit with more allegations that claim he is abusing his daughter’s net worth and career for his own personal gains. Now, it seems that Jamie Spears is trying once again for his daughter to be placed in psychiatric hold. Let’s look at all the details we know so far. 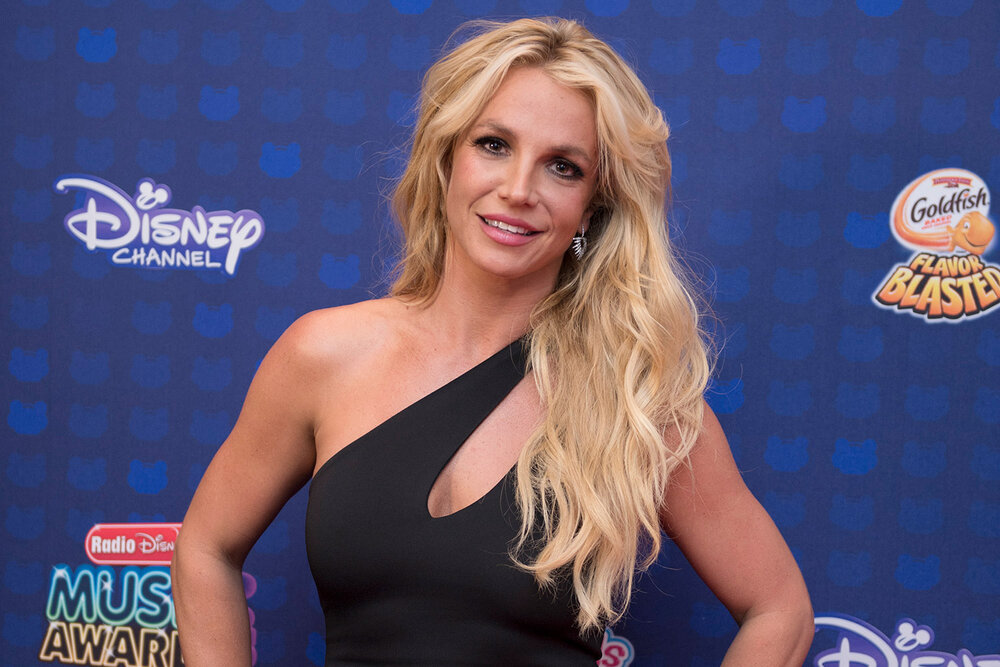 We all recall that it was Britney Spears’s second involuntary psychiatric hold all the way back in the year of 2008 that eventually led to her father, Jamie Spears, being able to gain conservatorship of her which gave him full control over the 2000s pop singer’s net worth, career, fortune, and entire life. Now that Britney Spears is attempting to take back her life and money from her father’s hands, is Jamie Spears refusing to back down?

Now that Britney Spears’s lawyer as well as many folks over social media and the public have accused Jamie Spears of abusing his power for his own selfish purposes and net worth, the dad of the 2000s pop star seems to be attempting to get out of his sticky situation through another angle. It seems that in court documents that were filed this morning, Jamie Spears is attempting to have Britney put in psychiatric hold yet again.

The court documents that were filed earlier this morning claimed that Britney Spears’s personal conservator, Jodi Montgomery, came to Jamie Spears with concerns about the pop singer’s mental health all the way back in June. The court documents explained that Jodi Montgomery then suggested to Jamie Spears during their conversation surrounding Britney Spears’s well-being that she may need another psychiatric hold. 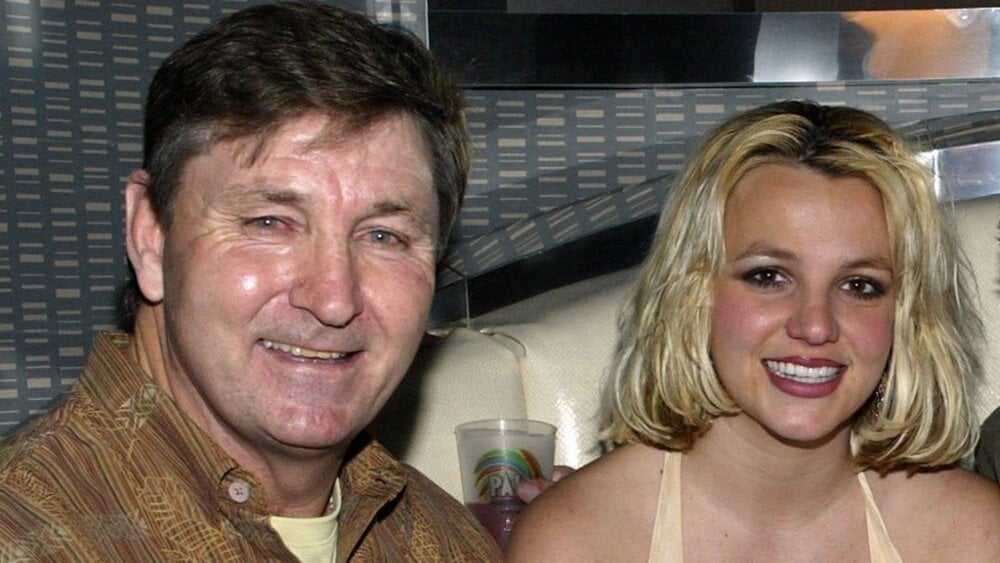 Is it really for her mental health?

Could Britney Spears once again be put in involuntary psychiatric hold? In the documents that were filed earlier this morning, Jamie Spears claimed that: “On July 9, 2021, I received a phone call from Ms. Montgomery. During our call, Ms. Montgomery sounded very distraught and expressed how concerned she was about my daughter’s recent behavior and overall mental health”.

Jamie Spears further stated in the court documents that “Ms. Montgomery explained that my daughter was not timely or properly taking her medications, was not listening to the recommendations of her medical team and refused to even see some of her doctors”. However, according to a statement made to Variety, Jodi Montgomery instead alleges that it is Jamie Spears’s refusal to back down that is making the situation more difficult.

According to Variety, a statement revealed that “Ms. Montgomery does have concerns about Ms. Spears’ ‘recent behavior and overall mental health,’ as set forth in Jamie Spears’ Declaration dated August 6, 2021”. 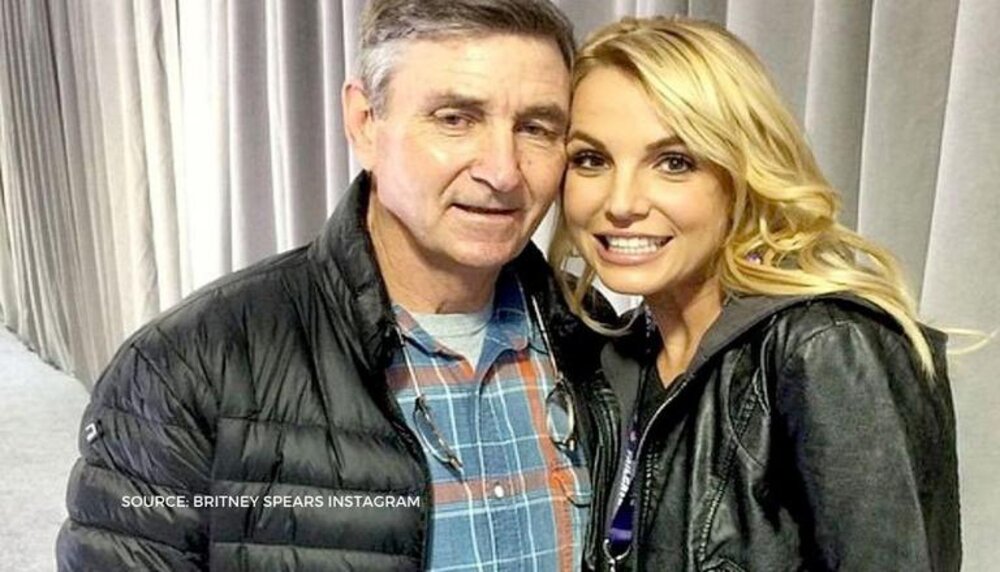 “Due to medical privacy, Ms. Montgomery cannot go into those concerns with any further detail except to say that having her father Jamie Spears continuing to serve as her Conservator instead of a neutral professional fiduciary is having a serious impact on Ms. Spears’ mental health”, the statement read.

A few years ago, an anonymous tipster told the Britney’s Gram podcast that Britney Spears was allegedly forced into a stay in a mental health facility after she told her father she wouldn’t take a new Las Vegas residency. Could Jamie Spears once again be trying to put his daughter on involuntary psychiatric hold for the sake of his own power and net worth?