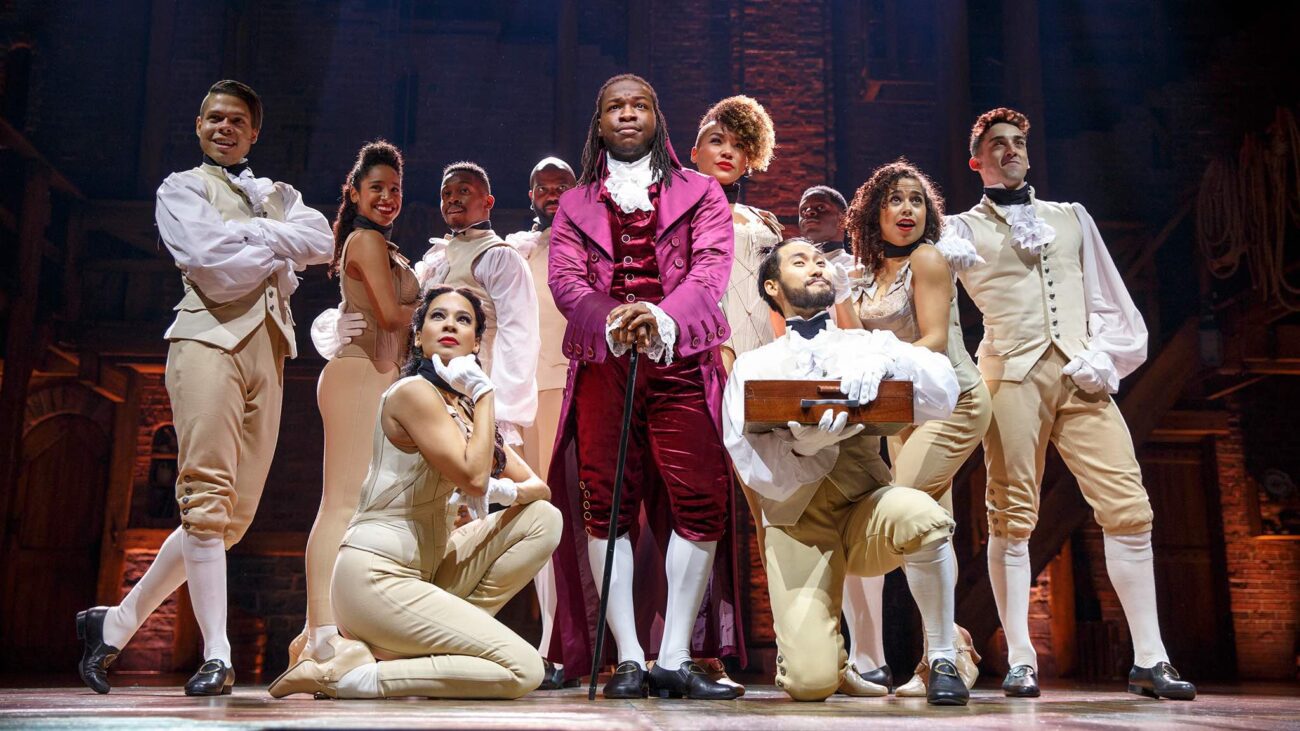 It’s hard to argue Hamilton isn’t the biggest musical of the past twenty years. The show blew up and has been the subject of incessant praise since the musical first appeared Off Broadway in 2015. Since then, creator Lin-Manuel Miranda has become a household name, and theater kids everywhere have been doing anything in their power to get their hands on illusive tickets to the blow out spectacle.

Broadway has taken quite a hit since the ongoing COVID-19 pandemic was named back in March 2020. In fact, the industry took one of the longest waits over the past eighteen months, while the restaurant & movie industries managed to finagle work-arounds during the pandemic’s toughest lockdowns.

As such, people have been dying to get their musical fix. We’ve gathered a list of our favorite historical musicals to help ease the pain of Broadway loss and the impending wait coming from rabid fans scrambling for tickets. 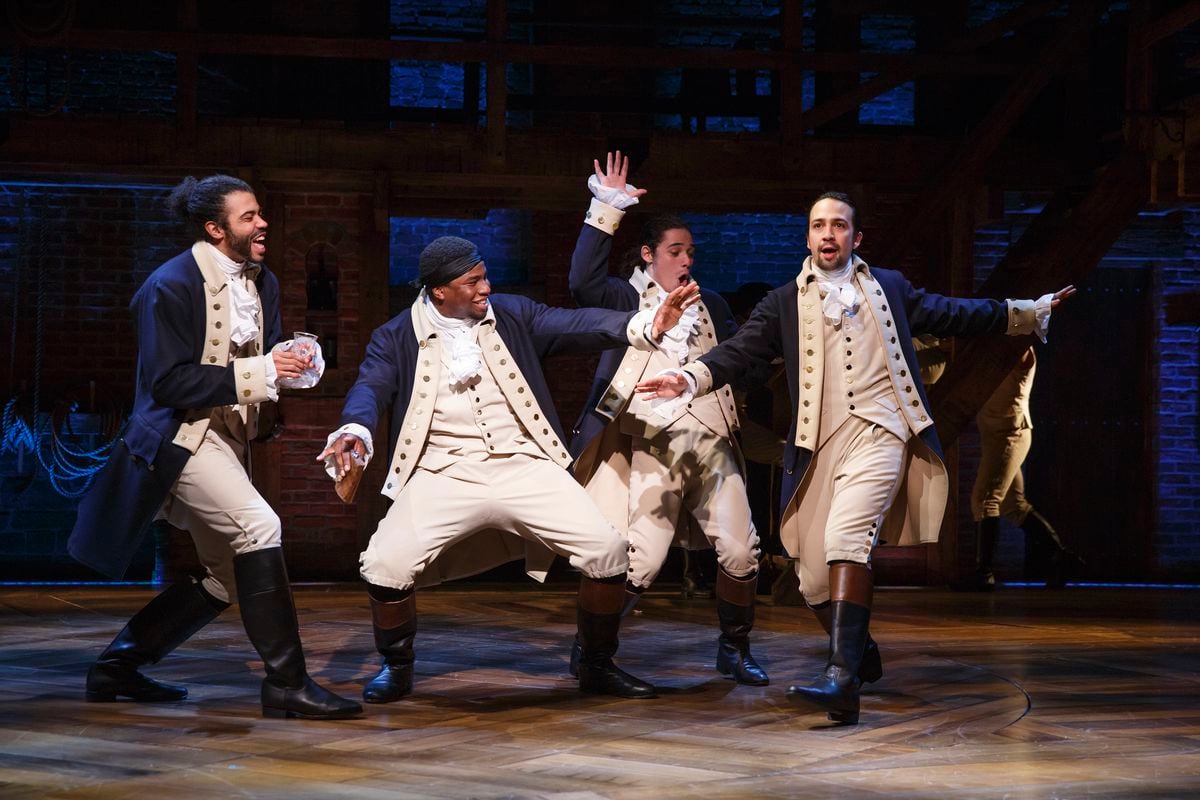 Okay, first we must give Hamilton an obligatory shout out. The musical is available on Disney Plus, and fans have been flocking to the streaming service to see the notoriously hard-to-attend historical show.

While ticket prices rose and waiting lists grew, Broadway fans threw on Disney Plus to see what all the hubbub was about with Hamilton. Disney Plus subscribers soon found the musical’s telling of Alexander Hamilton’s life was not as they had learned about the former president in history books.

Hamilton tells the story of the late prez’s life via hip hop numbers, alongside typical showtune fare. However, the style of music and way of telling Hamilton’s story gave Disney Plus subscribers a revisionist telling of a well-worn historical tale making audiences think as they tapped their toes to the show’s hit songs. 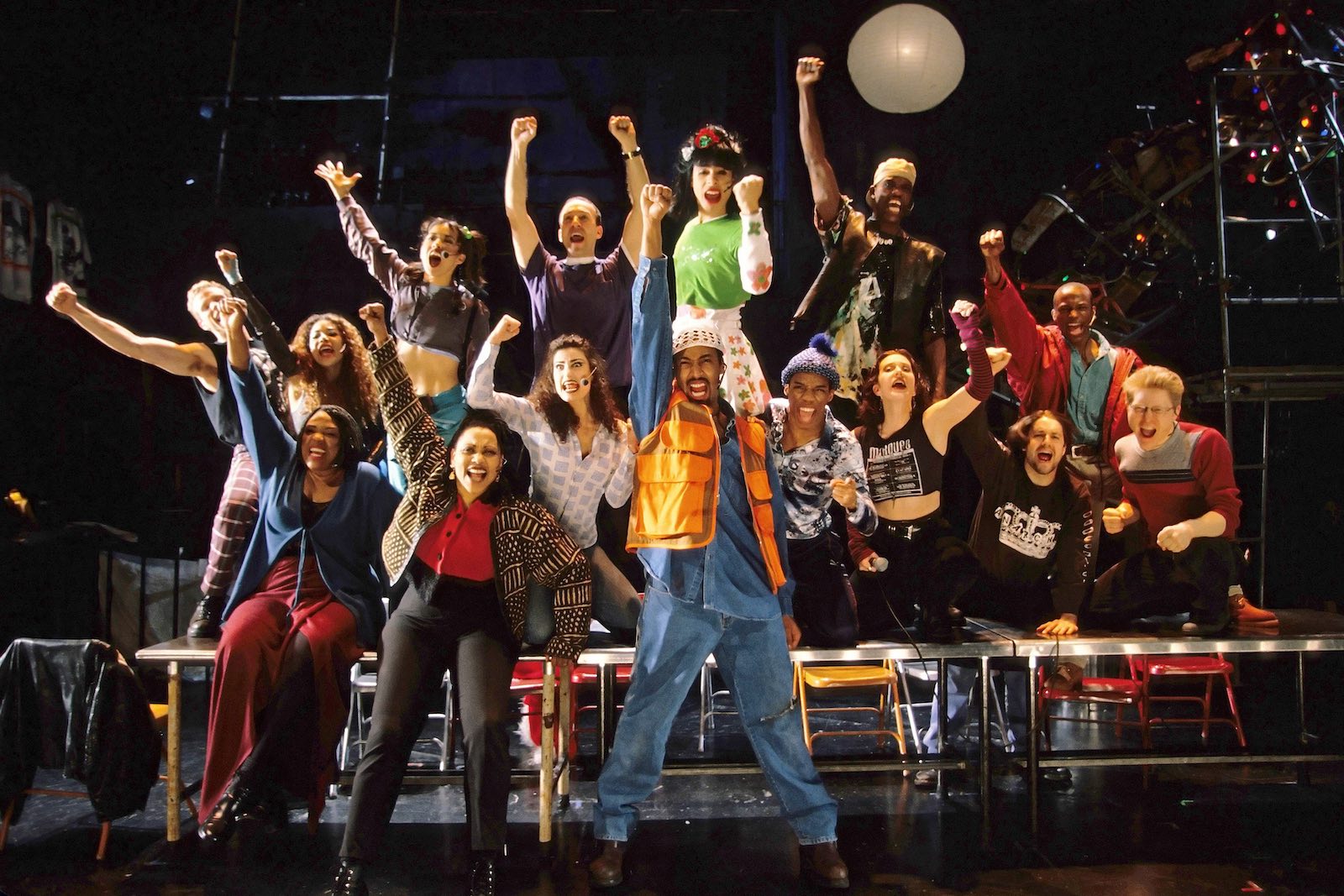 If you’re a millennial theater kid, we know you know Rent like the back of your hand. The musical has been a hit since Rent was first performed in the early 1990s, and its songs have been stuck in the heads of Broadway fans ever since.

Hamilton tells a much older story, but Rent isn’t any less historical than the blowout show of the 2010s. Rent tells a fictional story during the real life historical turmoil of the height of the HIV/AIDS epidemic during the late 1980s in the U.S.

Rent’s reputation speaks for itself, and you can catch the toe-tapping tear-jerker on streaming now. Unlike Hamilton, the 2005 film version of the show won’t be on Disney Plus, but is available on HBO Max. 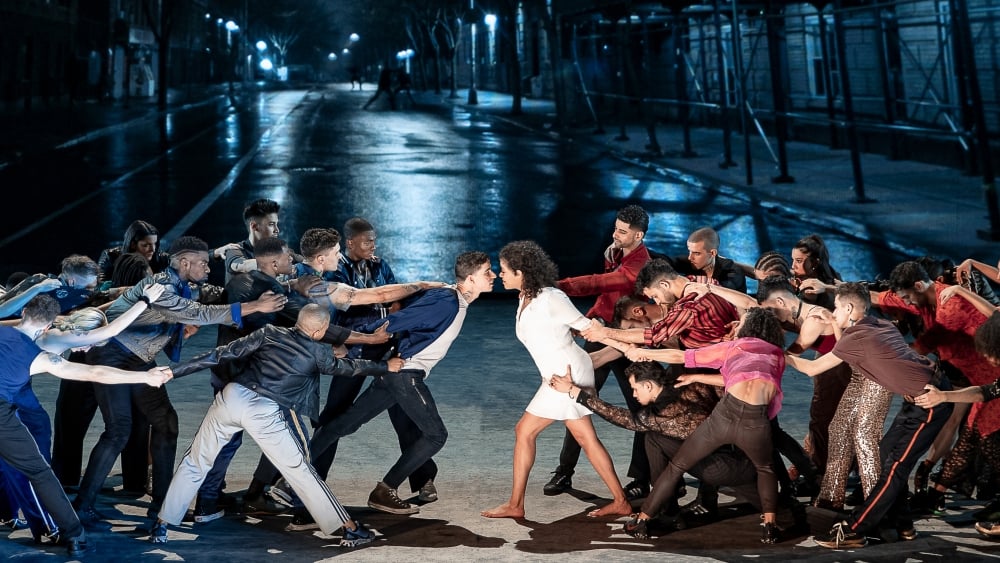 West Side Story is some musical theater 101, but the show is as famous as it is for a reason. The musical gave theater legend Stephen Sondheim his debut on the sparkling streets of Broadway, and the songs of West Side Story are burned into the cultural fabric of the U.S.

Unlike Hamilton, West Side Story gives fans a fictional plot, but in the real life historical time of 1950s New York City. The show presents the actual tensions in the Upper West Side of New York City at the time between immigrant families of different ethnic groups. The musical’s hit songs made the show explode, but the real-life social & historical issues presented in the story gave the show lasting significance.

West Side Story was revived on stage in 2020, and a film version will show up on the silver screen once again in 2021. The latest film adaptation will come from legendary mainstream Hollywood director Steven Speilberg, underscoring the classic reputation of the historical musical.

What’s your favorite historical musical? Belt out your fave out loud in the comments below!