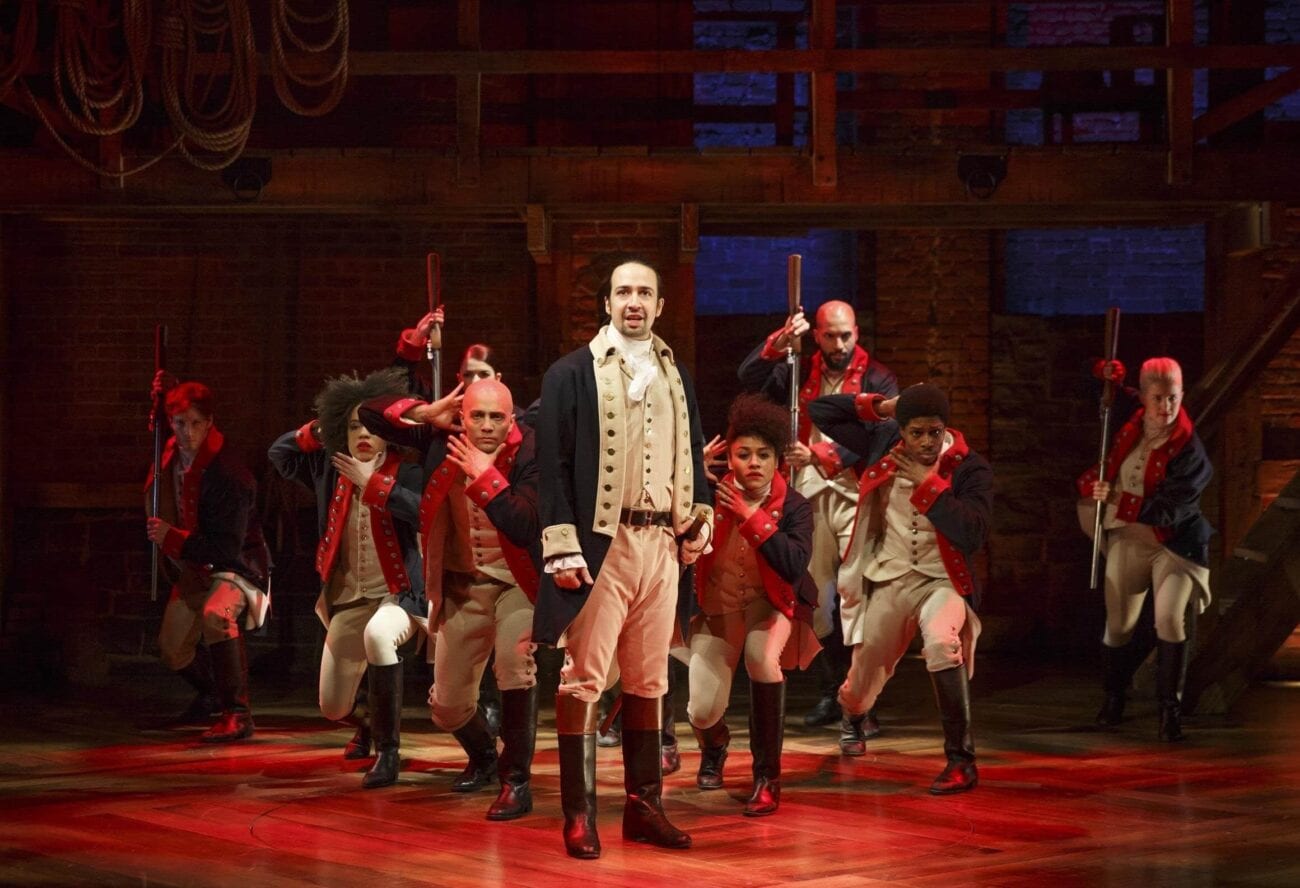 Fans of the Broadway sensation Hamilton are over the moon – a theatrical release of their beloved historical musical will come to Disney+ on July 3. This release feels like a gift from the heavens because it’s arriving over a year earlier than the original release date.

If you’re one of the many who couldn’t get tickets to the highly-demanded Hamilton production near you, you’ll be able to enjoy it now from the comfort of your own home. Luckily streaming services like Disney+ don’t sell out. A minute-long trailer of Hamilton was recently released, revealing clips from exciting scenes and the original cast including creator Lin-Manuel Miranda in the lead role.

While many can’t wait to experience the revolutionary hip-hop musical Hamilton, some have some anxiety about the new release. With all the hype, will Hamilton live up to our expectations? Here’s where our worries are coming from. 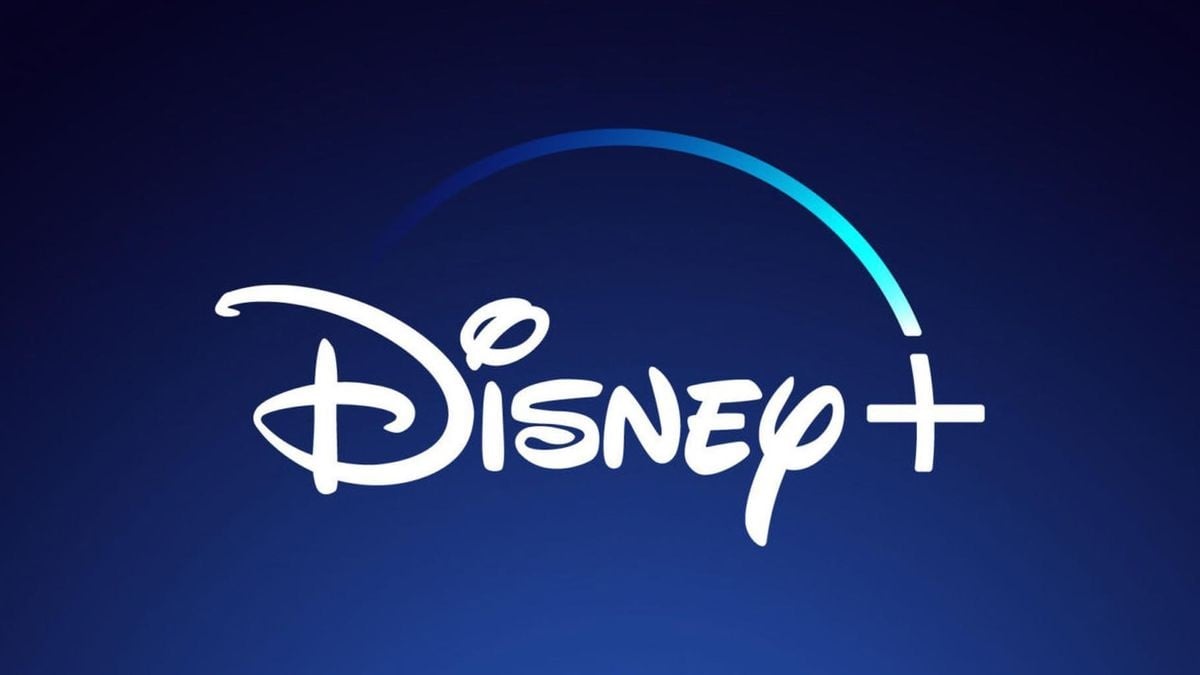 Hamilton is traditionally catered to adults. Why? Well, Hamilton has gun violence, sexually suggestive material, and a series of not-so-tame expletives. The original Broadway production has enough mature content to earn an R-rating. While adult content may deter some from watching, the depraved & unfettered nature of the original is what we know & love.

Unfortunately, Disney doesn’t share the same mindset. Disney chairman Bob Iger speaks about Disney’s plans to censor Hamilton, saying “We want to be able to reach the widest audience possible, so just to be sure, we’ve removed all instances of the F word, the sexual tryst between Alexander Hamilton and Maria Reynolds, and, since a lot of America may not be sold on the genre of rap quite yet, all of that too.” 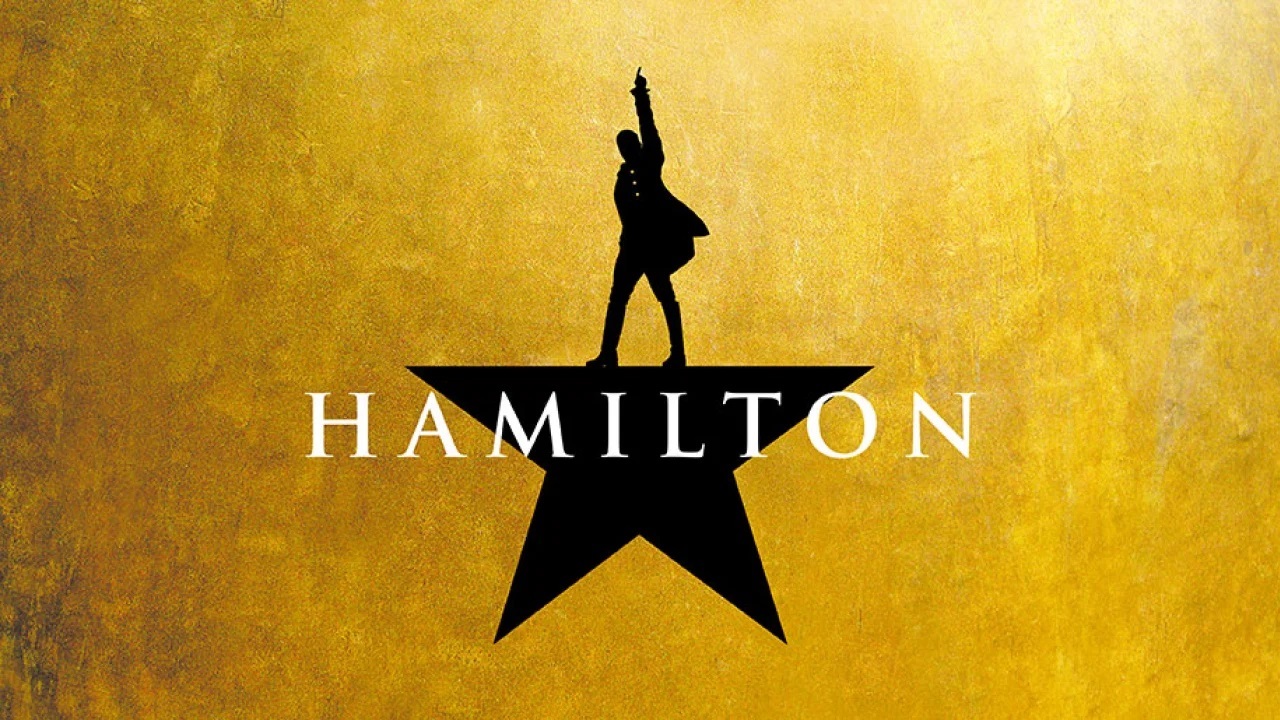 All rap too? Are they kidding? If America isn’t sold on rap then Hamilton just shouldn’t be for them. Isn’t breaking of musical genre traditions what made Hamilton so new & exciting in the first place? Hamilton will surely lose some of its magnificence without these mature elements.

Danielle LeGren, Head of Marketing for Disney+ lets us in on more significant changes. She explains that the Disney+ version will only be “twelve minutes long, so you can watch it again and again.” So, clearly Disney+ plans to cut a hearty sum. 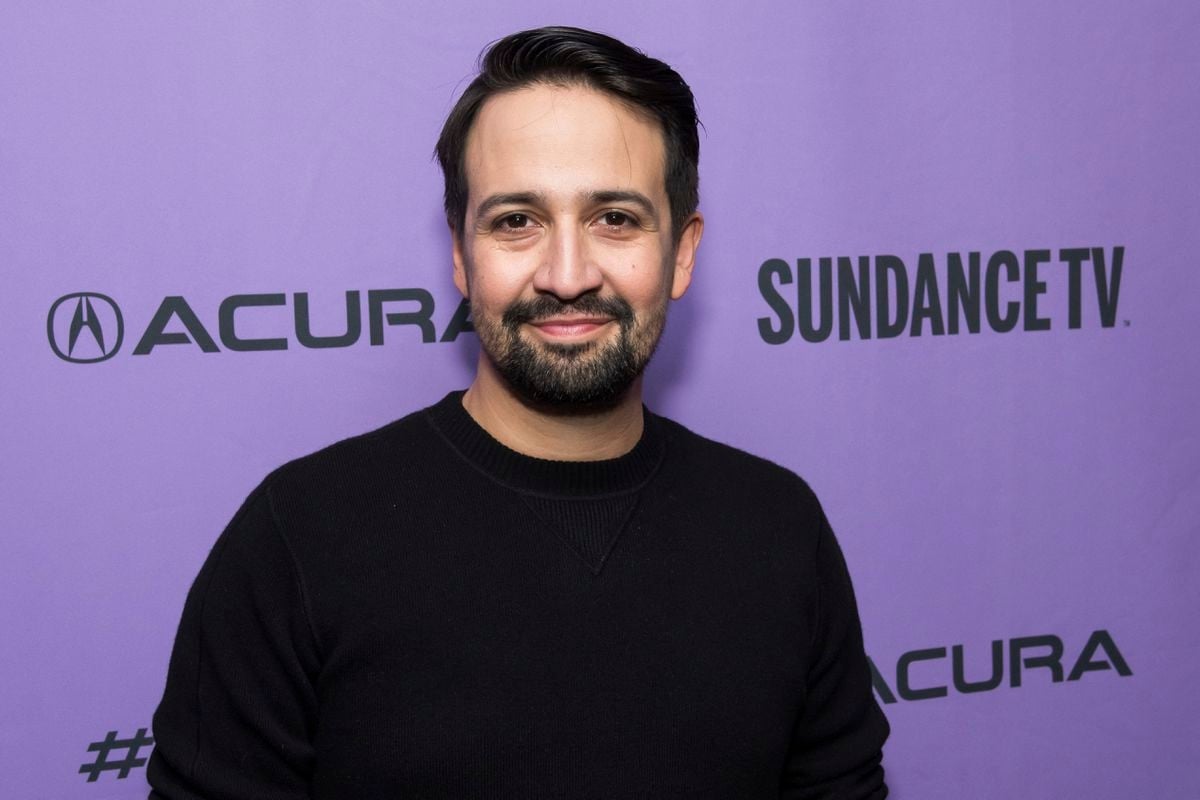 Should we trust Lin-Manuel?

However, these accounts of Disney+ censorship are challenged by creator Lin-Manuel Miranda himself, in his statement about Hamilton censorship:

“On July 3, you’re getting the whole show, every note & scene & a 1-minute countdown clock during intermission (bathroom!)… But MPAA has a hard rule about language: more than 1 utterance of ‘Fuck’ is an automatic R rating. We have 3 ‘Fucks’ in our show I literally gave two f— so the kids could see it: 1. In Yorktown, there’s a mute over ‘I get the f___ back up again’ 2. ‘Southern *record scratch*kin’ Democratic Republicans.’ You can sing whatEVER you like at home (even sync up the album)!” 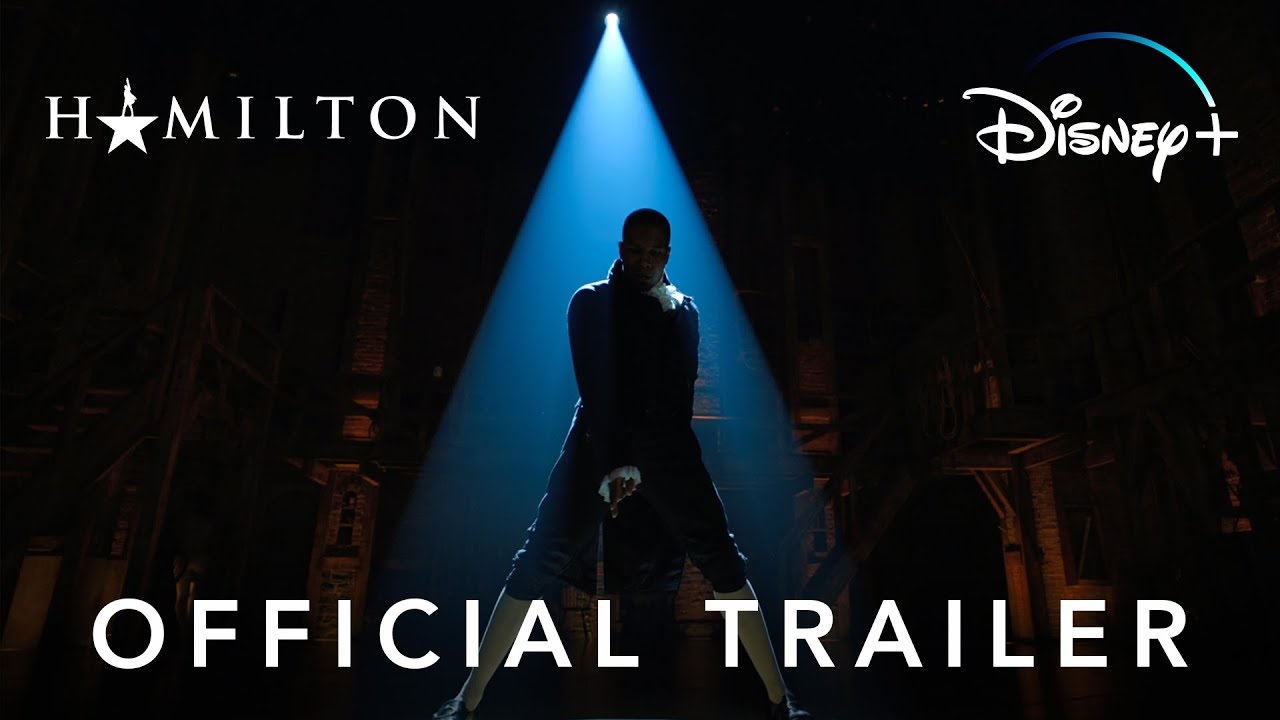 While this gives us some reassurance, it still doesn’t change the fact that Disney+ may be altering Hamilton for the worse. As fan Craig Smitt articulates, “I get that Disney censors shows and movies to keep things family-friendly, but this just isn’t Hamilton. Hopefully someone daring and edgy will come along and present the PG-13 historical piece in all of its uncensored glory…”

We get that they’re trying to satisfy everyone (except Alexander Hamilton of course – he will never be satisfied) but will Hamilton satisfy fans who fell in love with the original version? With Disney’s overbearing censorship, we’re not so sure. But maybe it’ll be no biggie – we’ll just have to see!