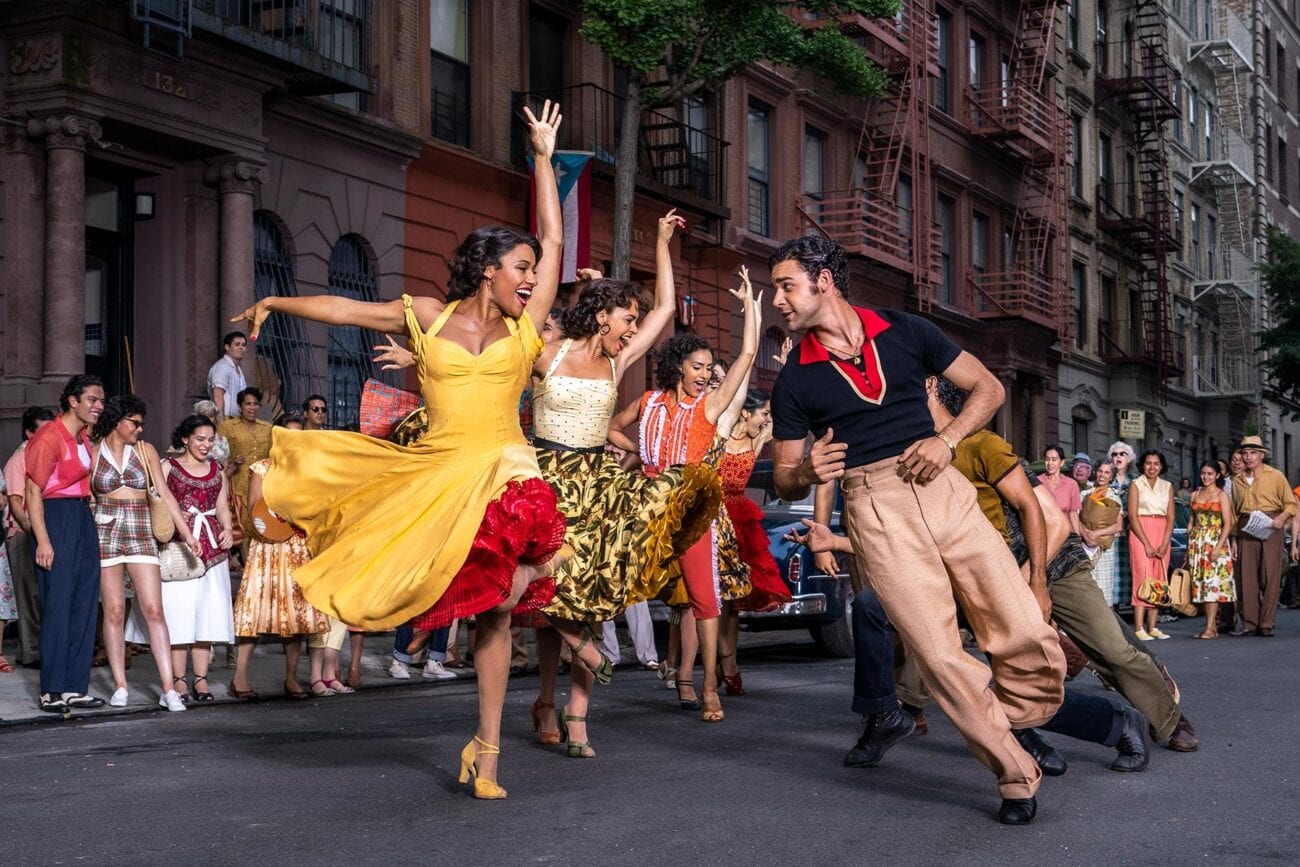 Rachel Zegler: Get to know the fresh talent playing Maria in ‘West Side Story’

While the Oscars evening is no stranger to trailer drops, many were surprised to see the first teaser for 2021’s West Side Story, directed by Steven Spielberg. The film, which was originally supposed to come out last holiday season but was bumped a full year due to the COVID-19 pandemic, will serve as the second film adaption of this broadway classic, with the original West Side Story having come out in 1961.

The new adaption, which will tell the classic story of a modern day Romeo and Juliet wrapped in the intertwining of two New York City street gangs, is surprisingly the first musical outing for the greatest filmmaker of all time, as Steven Spielfberg has nearly mastered every other genre in Hollywood. Well, every genre except the airport romantic-drama . . .  we’re looking at you, The Terminal. But what about the cast?

The upcoming West Side Story does feature some familiar names, including Baby Driver’s Ansel Elgort, Dance Moms Maddie Ziegler, and even an appearance from the original 1961 West Side Story’s Anita, Rita Moreno. But just who is playing the role of Maria in the upcoming adaptation? That would be the nineteen-year old Rachel Zegler, who landed the role thanks to an online open casting call. First, check out this trailer! 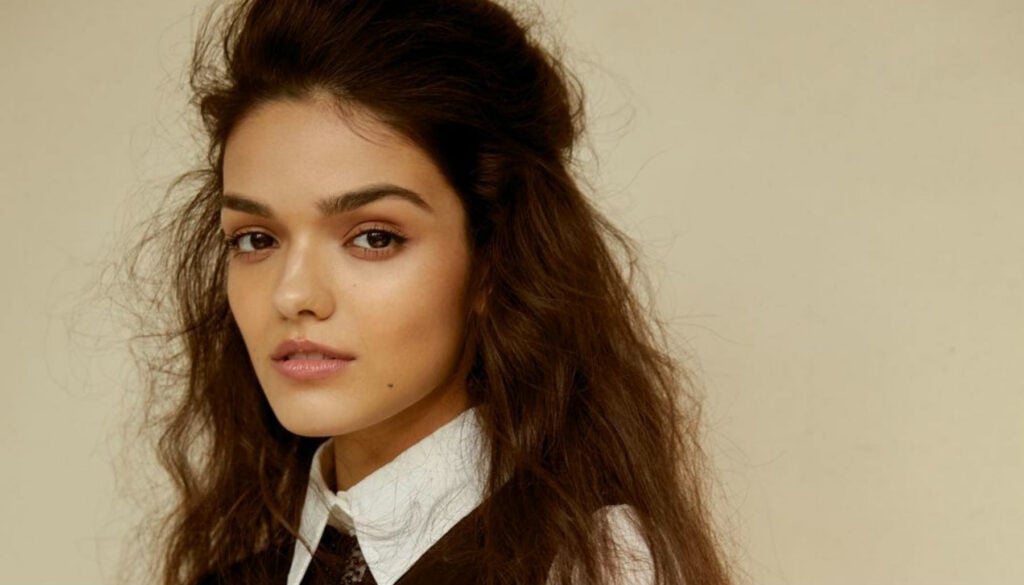 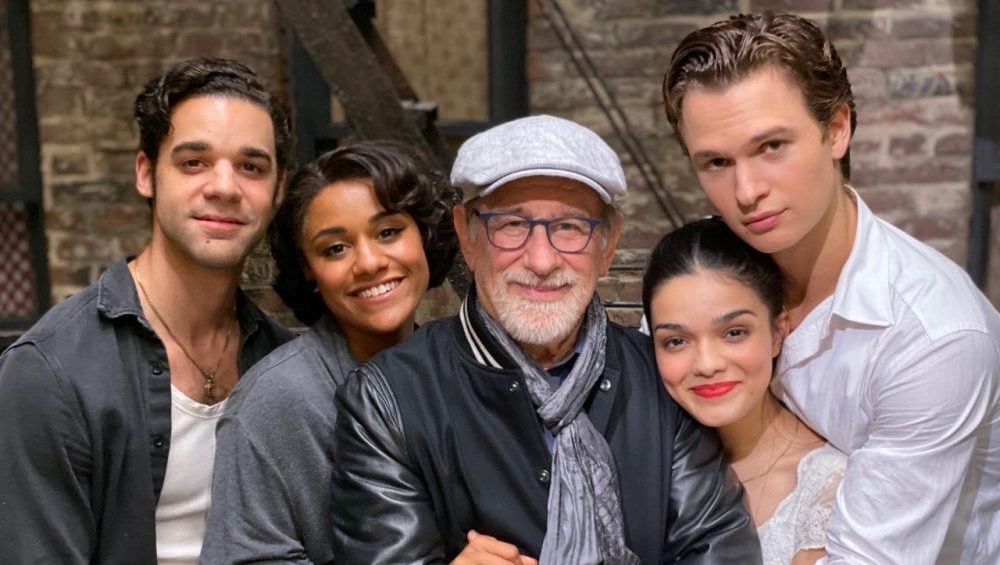 Next Christmas, we will hopefully finally be able to watch Steven Spielberg’s West Side Story, a film that has been on many cinephiles radar since its announcement nearly three years ago. The original broadway show debuted in the 1950s, with original music from Leonard Bernstein and lyrics by Stephen Sondheim. The story itself is set in the 1950s in the Upper West Side of New York City.

The story follows two multiracial teenage groups living in the same neighborhood, the Jets and the Sharks. The Jets represent the white gang, while the Sharks hail from Puerto Rico, wrapped in a rivalry that’s as dangerous as the love story of West Side Story itself, specifically between Tony, a Jet, and Maria, the little sister of the Shark’s leader.

The show and eventual film(s) are well known for a variety of hit songs which come from this Broadway classic, including “Maria”, “America”, “One Hand, One Heart”, “A Boy Like That”, “I Feel Pretty”, and “Something’s Coming”. We’ll be very curious to see how director Steven Spielberg pulls off these beloved songs on the big screen, having been done so well in the 1961 film. However, it’s Steven Speilberg . . . we think they’re safe.