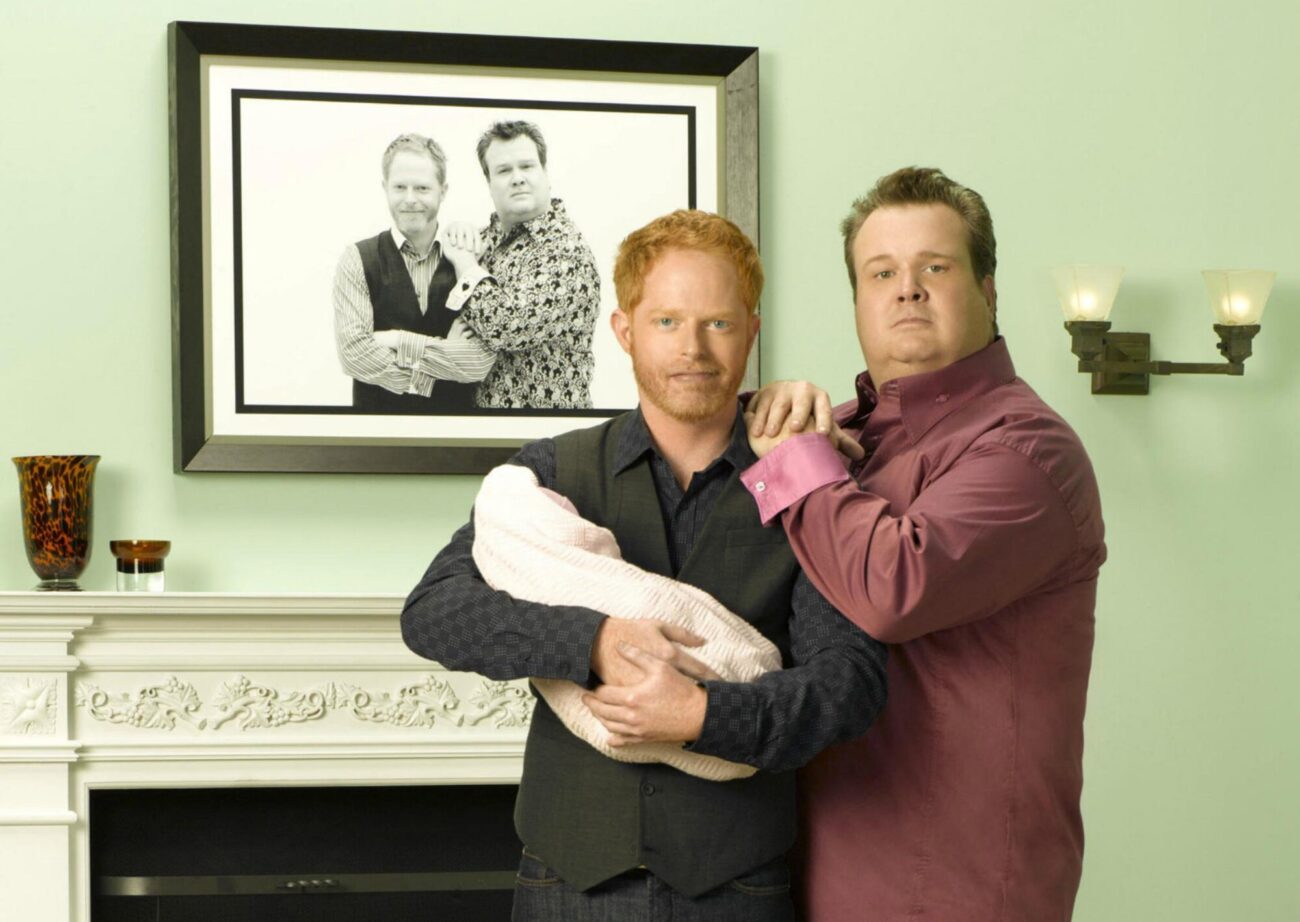 If you’re a huge fan of the classic TV sitcom Modern Family, then you must have always just assumed that actor Eric Stonestreet, who plays the iconic character of Cameron Tucker in the hilarious series, is gay just like in the show. However, it turns out that the beloved talent is actually in fact straight to the surprise of many fans. Let’s take a look at his love life here, and what the star has had to say on his sexuality in the show vs. reality. 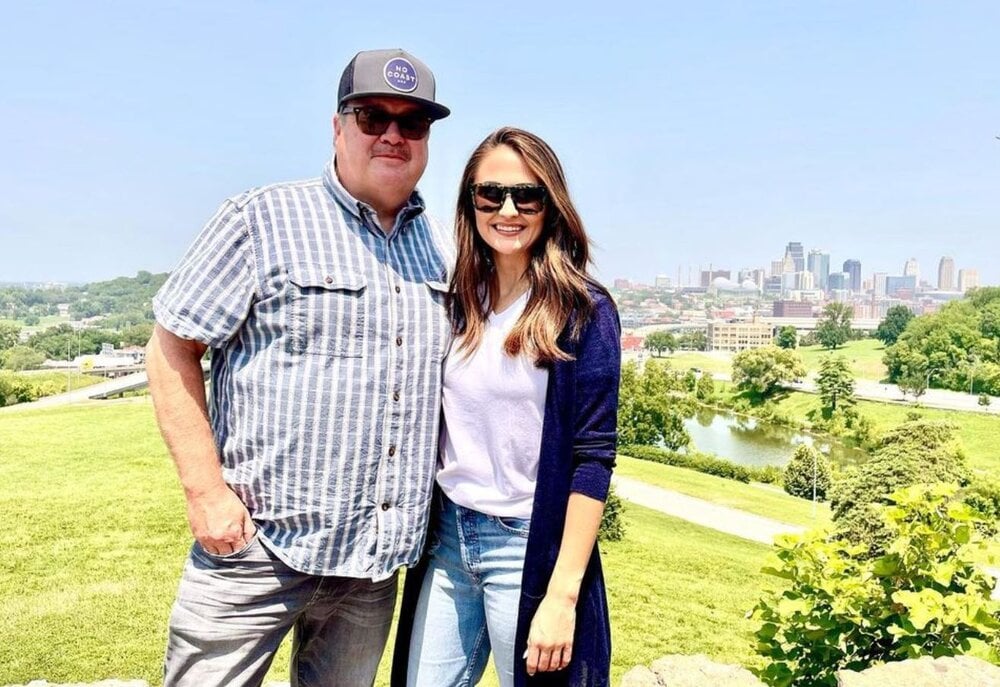 So it may definitely be shocking news to many of you to find out that actor Eric Stonestreet from your favorite comedic series is in fact not a gay man. While he may play the lovable Cameron Tucker in Modern Family who is coupled up with Mitchell Pritchett, played by actor Jesse Tyler Ferguson, the actor has told the public in the past that he is actually “openly straight” as he likes to put it.

In an interview on Oprah.com, the actor revealed that “I say I’m ‘openly straight’, I never thought this would be the character that people would know me for, but it’s just an honor to play him”. Well, Eric Stonestreet may not be gay, but he sure is that excellent of an actor in the famous and beloved Modern Family comedic sitcom. And it’s also absolutely undeniable that he shared so much chemistry with his on-screen beau!

Ferguson even recalled that the two developed a deep bond even before going on set. The actor shared: “Eric is straight. I call him gay-for-pay. He is so game for this character. We just clicked. We hang out a lot. Ironically, after he got the role, we decided to meet up for coffee. We’re having coffee in the middle of the afternoon – and we realize that it’s Valentine’s Day! Just two guys, hangin’ out, having coffee. No big deal”. 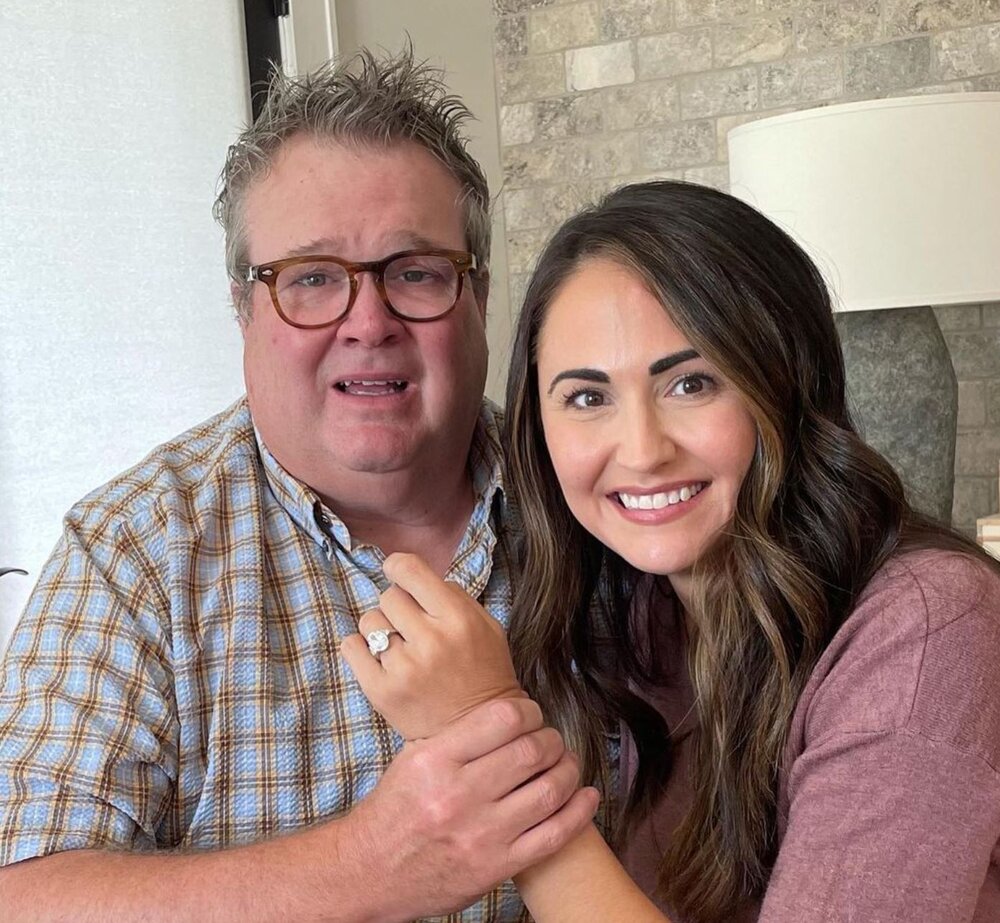 So if Eric Stonestreet is not gay like most fans would have thought, then how has his love life been like otherwise? Well, it seems like the star has finally found his happily ever after as of recently, as the Modern Family actor announced to the world and his fans that he was officially engaged to his longtime girlfriend Lindsay Schweitzer on Instagram this past Sunday, and of course, he dropped the news with a dash of humor.

In the adorable Instagram post celebrating the happy couple, Lindsay Schweitzer could be seen smiling ear to ear as she holds up her hand with a beautiful engagement ring on her finger with Eric Stonestreet holding her looking as gleefully as ever through a slideshow of three cute pics. In the humorous caption, the Modern Family star wrote: “She said, ‘She’d have her people call my people”. We couldn’t be any happier for them! 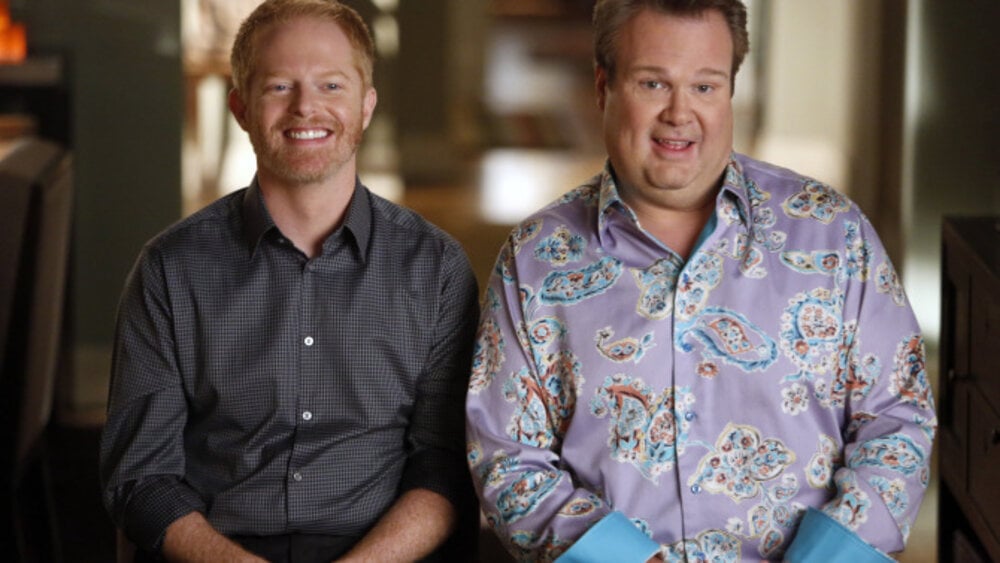 Eric Stonestreet and Lindsay Schweitzer have been together for five very long years prior to their recent engagement, and from the looks of the forty-nine-year-old actor’s social media account, it seems like the two of them are totally in love through all the cute posts he has shared of the adorable couple. And of course, it seems like his love language is definitely a bit of humor, as many of his posts with his wife are very, very funny!

While Eric Stonestreet is not gay, he has expressed that playing his iconic character on Modern Family has certainly made him more active in the community. He expressed: “I’m just more active in that community and I feel a little bit more responsible for people’s words and actions”. He also expressed protectiveness over Ferguson, saying: I was worried from the beginning that I was going to be part of a gay-bashing of sorts”. 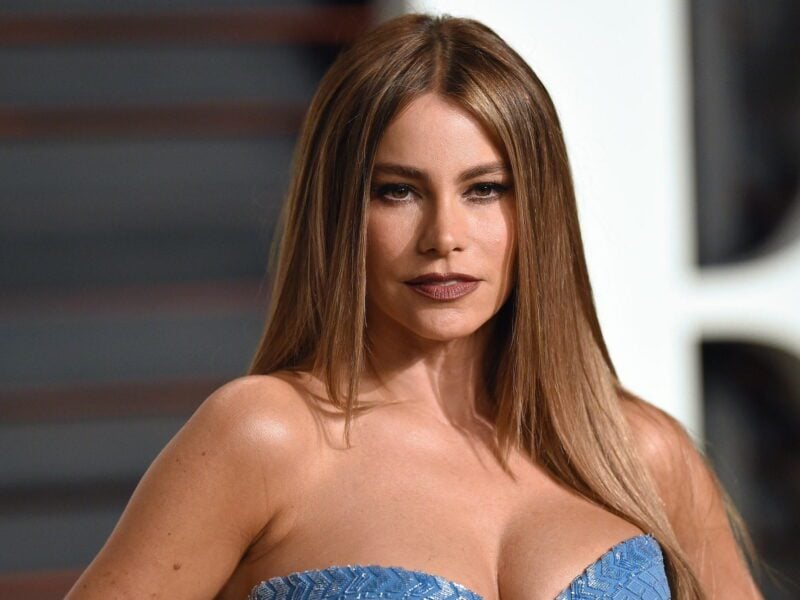