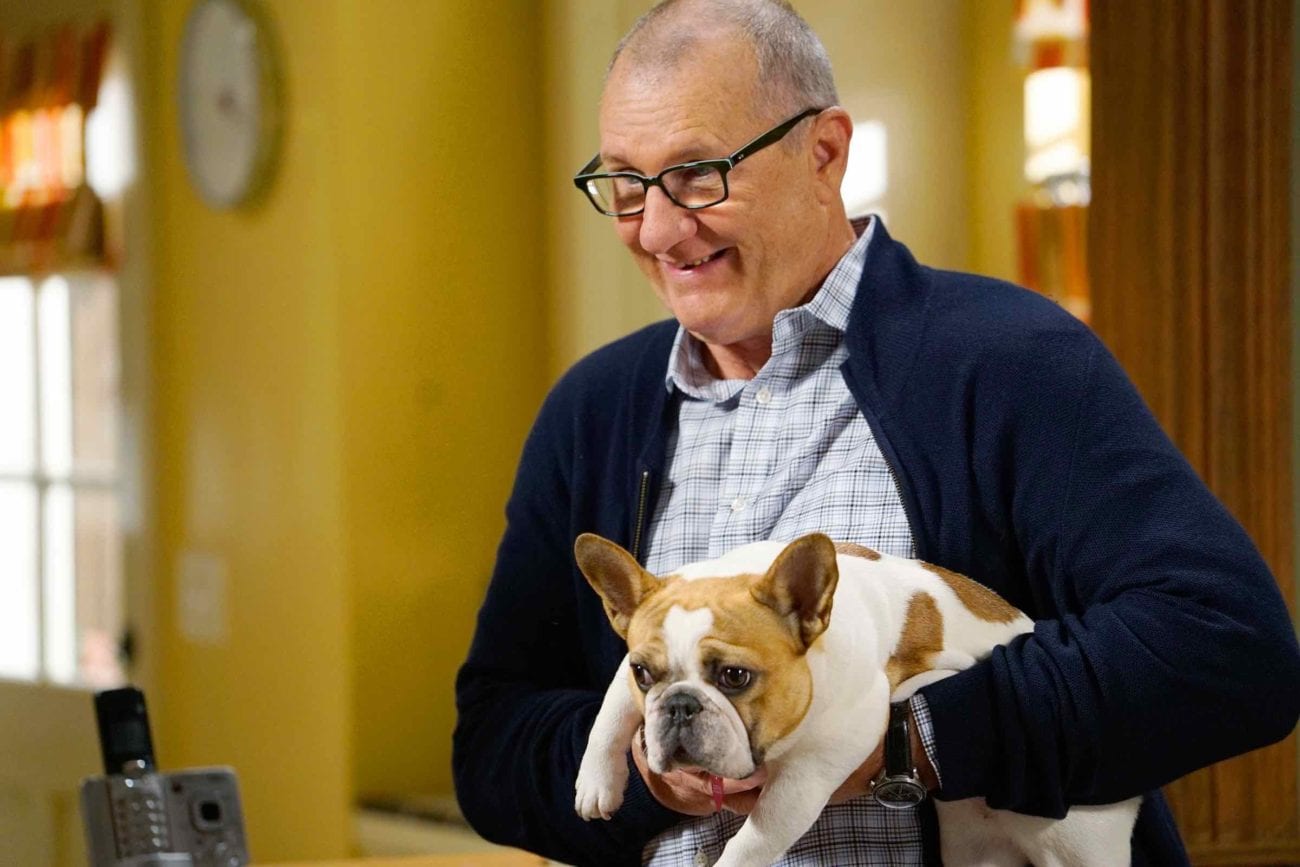 RIP Stella the dog from ‘Modern Family’: Her best moments

It’s true. Modern Family’s Stella the dog has passed on. The cast mourns the death of Beatrice, who played Stella in the show. Dogs are pretty great creatures in general, but Beatrice touched the hearts of many people in her role as Jay Pritchett’s (Ed O’ Neall) beloved dog. Stella wasn’t just a dog, she was considered a bonafide cast member of Modern Family.

Even in death, Beatrice was loyal to the show, passing away just weeks after the taping of the last episode ever. The cause of Beatrice’s death is still unknown, but we will celebrate her life by remembering her most sparkling moments in Modern Family. 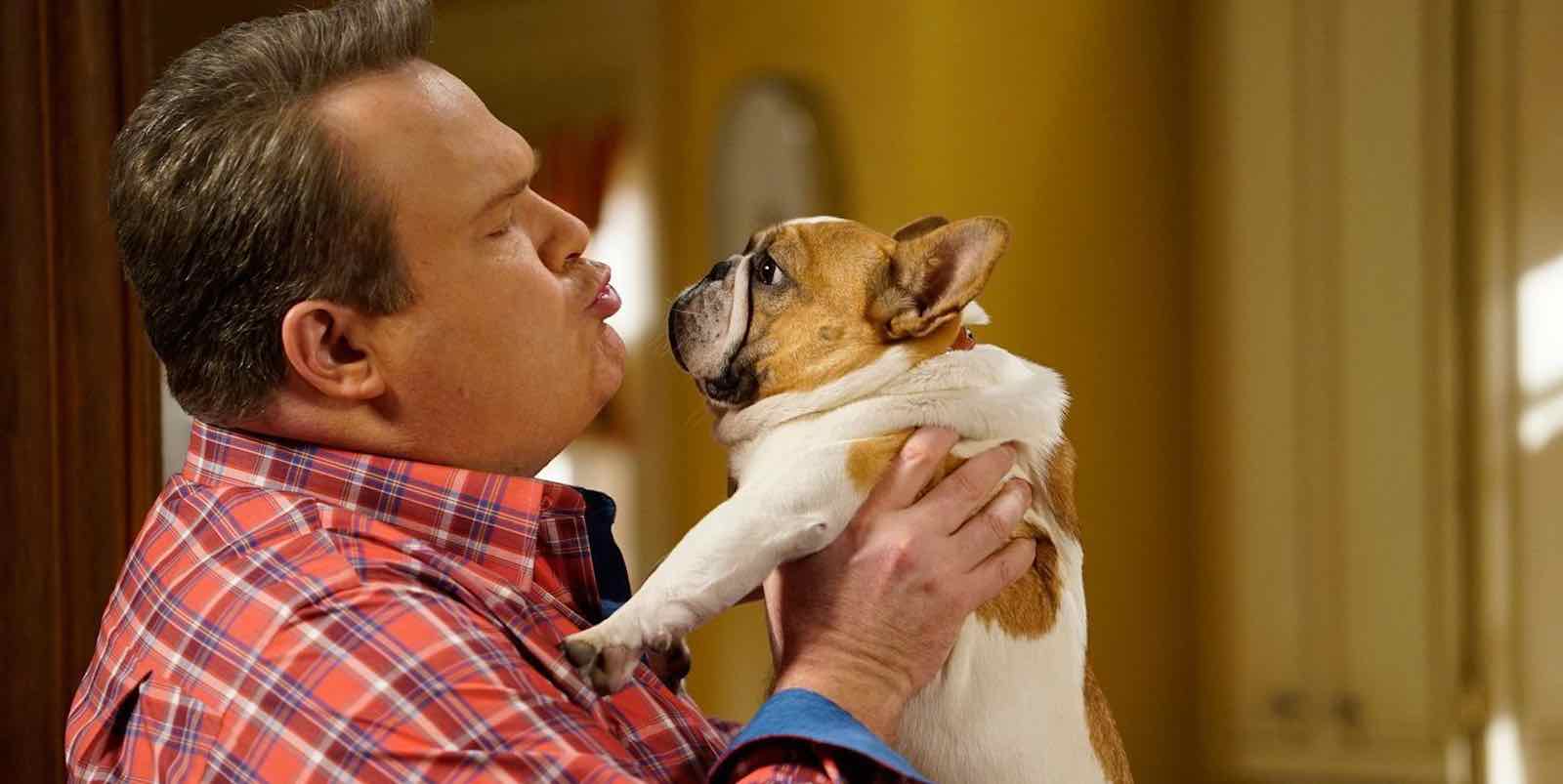 One of the funniest scenes Stella is involved in is where Cam realizes the “role he was born to play” when helping Gloria search for Stella. Having lost Stella, Gloria is desperately searching for her husband Jay’s beloved pet, knowing Jay will freak out if he knows Stella’s missing.

Meanwhile, Cam is mimicking the scene from A Streetcar Named Desire, yelling at the top of his lungs: “Stella!” Technically, Stella isn’t even in this scene, but she still leaves her mark, a testament to how amazing she is. 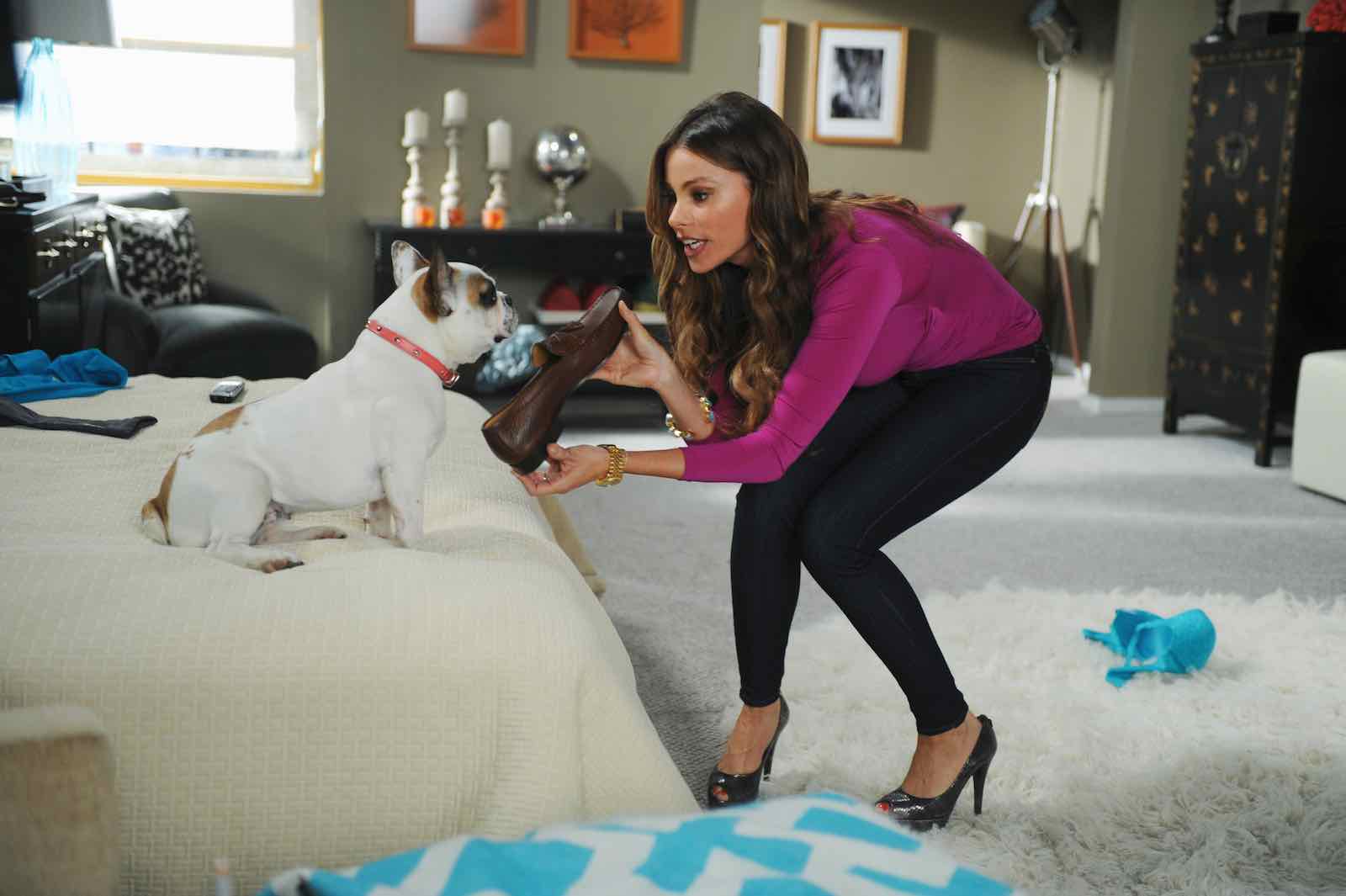 Probably one of the viewers’ favorite scenes of Stella as a cast member for Modern Family is when she plays the part of a prickly pooch who purposefully jumps in the pool over and over again. Jay’s wife, Gloria, who hates the dog, thinks it’s ridiculous when Jay jumps in after her with the worry that she’ll drown, or that she may even be suicidal.

After all, Jay’s method of teaching his own son to swim was just tossing him and seeing if he’d figure out how to float. By the end of the episode, Gloria ends up drenched from head to toe. Despite wearing a snazzy dress, Gloria dives into the pool to fetch Stella when Jay is not around. Gloria has to admit to herself that the thought of losing Stella would be upsetting to her too. 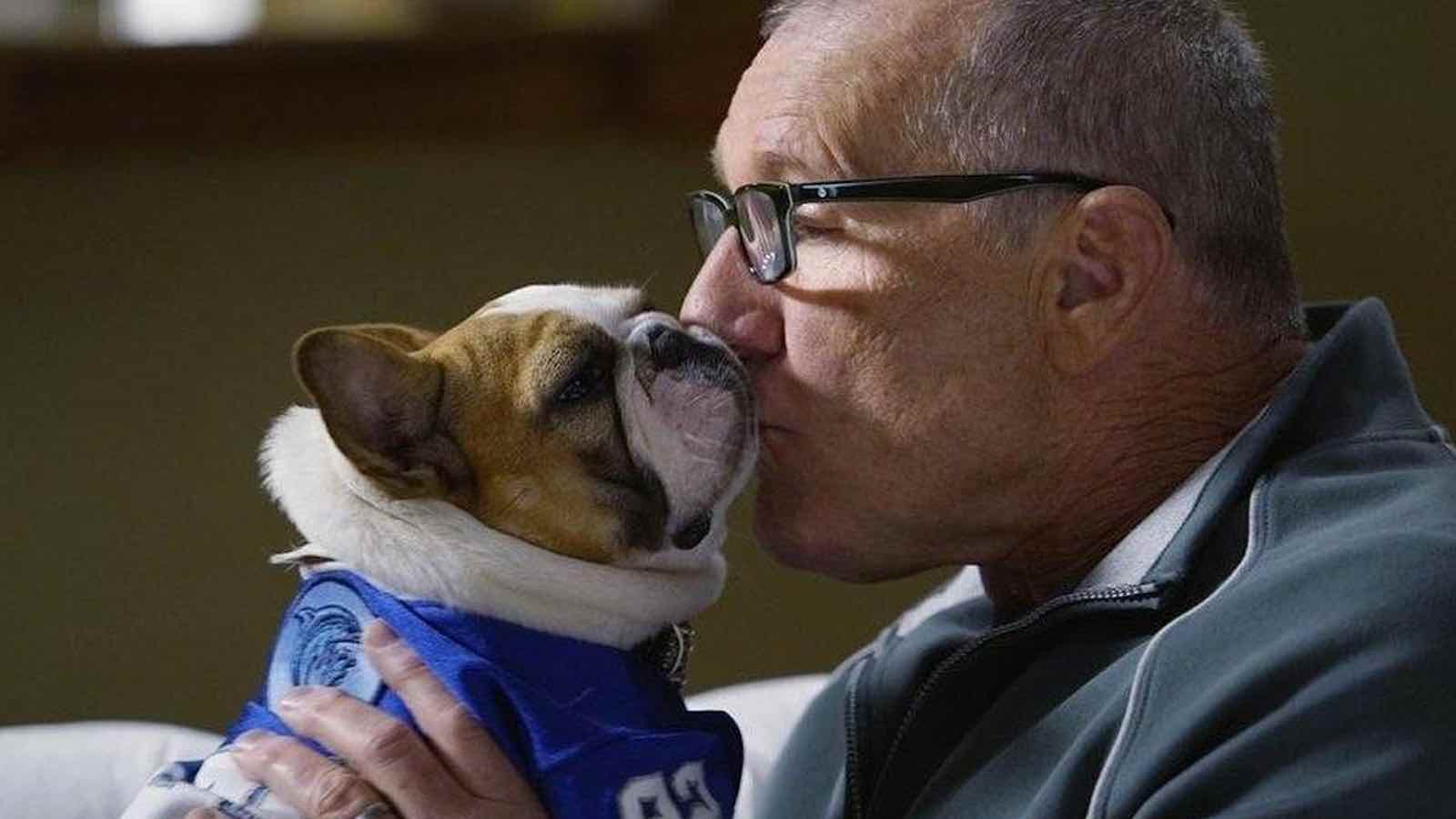 Let’s not forget when Stella inspired Jay to create a whole brand. Jay calls the enterprise Dog Beds by Stella and tries to impress Arthur Goodboy the dog so he’ll endorse it, but things don’t go as planned. The scene where Jay and the owner of Arthur Goodboy exchange dogs and coo at them while letting them lick their faces, mirrors the real-life relationship Beatrice had with Ed O’ Neall.

Ed O’ Neall has always been described as adoring Beatrice. The owners of Beatrice said that he was always looking out for her, doing things like bringing her popcorn treats and making sure she wasn’t directly in the sun for too long. We hope you’re getting popcorn treats in heaven, Beatrice!

This loss for the cast of Modern Family will not be forgotten, even as the very last episode of the show is aired. We will think of you fondly as we watch the series finale on April 8th, Beatrice. 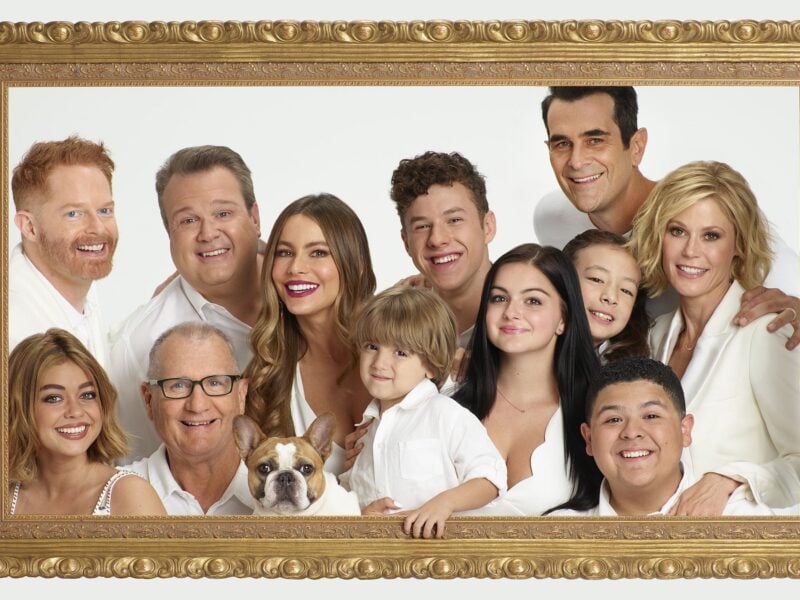