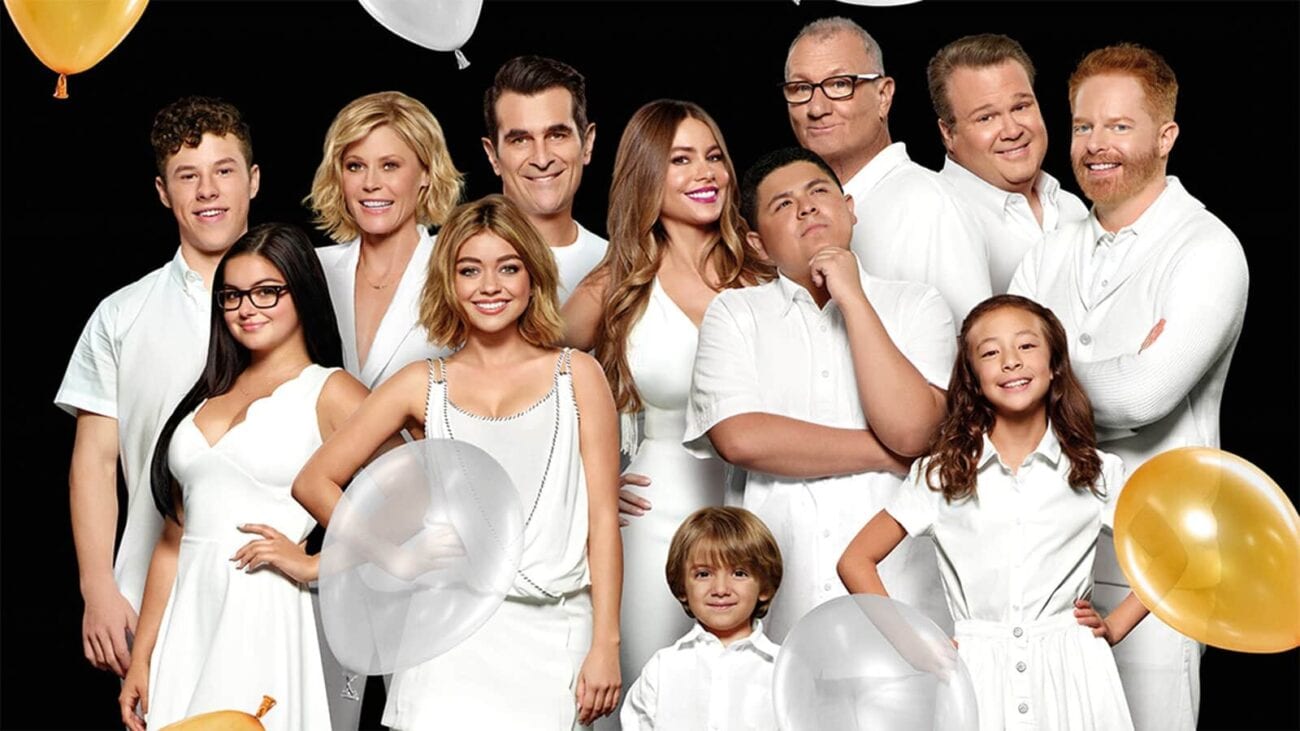 ‘Modern Family’ season 11: Proof of the show’s ignorance about classism

All the way back in 2014, Classism.org published an article regarding ABC’s long-running sitcom Modern Family, entitled “Modern Family: A Poor Perspective.” Kevin Marinelli writes “Here the ambiguity of the term, ‘modern,’ begins to unfold. Modern Family not only depicts America’s new family unit, it also provides a modern – that is to say – sleek, sexy, and sophisticated fantasy of upper-class identification.” 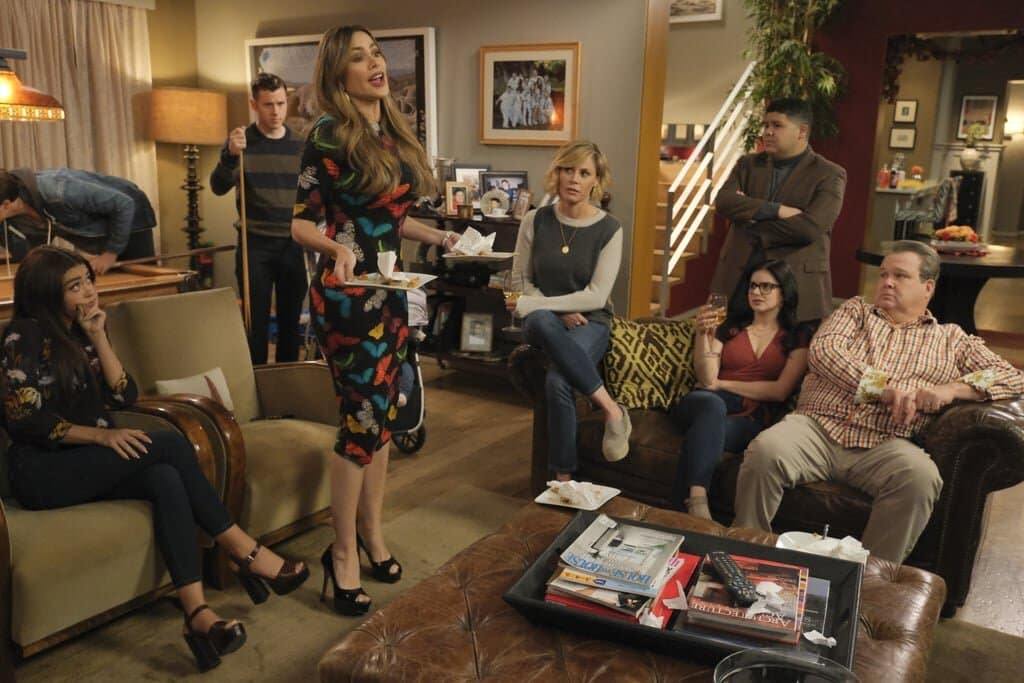 Disposable income is so 20th century

Marinelli’s critique of Modern Family hinges upon the show’s blindspots regarding class in America. With its portrayals of mixed families, a gay couple, and an age-gap couple, Modern Family ultimately fails to recognize the growing divide between the rich & poor in America.

Like almost every major sitcom, Modern Family would have us try relating to problems and situations only experienced by upper middle-class and upper-class families: finding a nanny, real estate markets, putting together the perfect holiday party, etc. 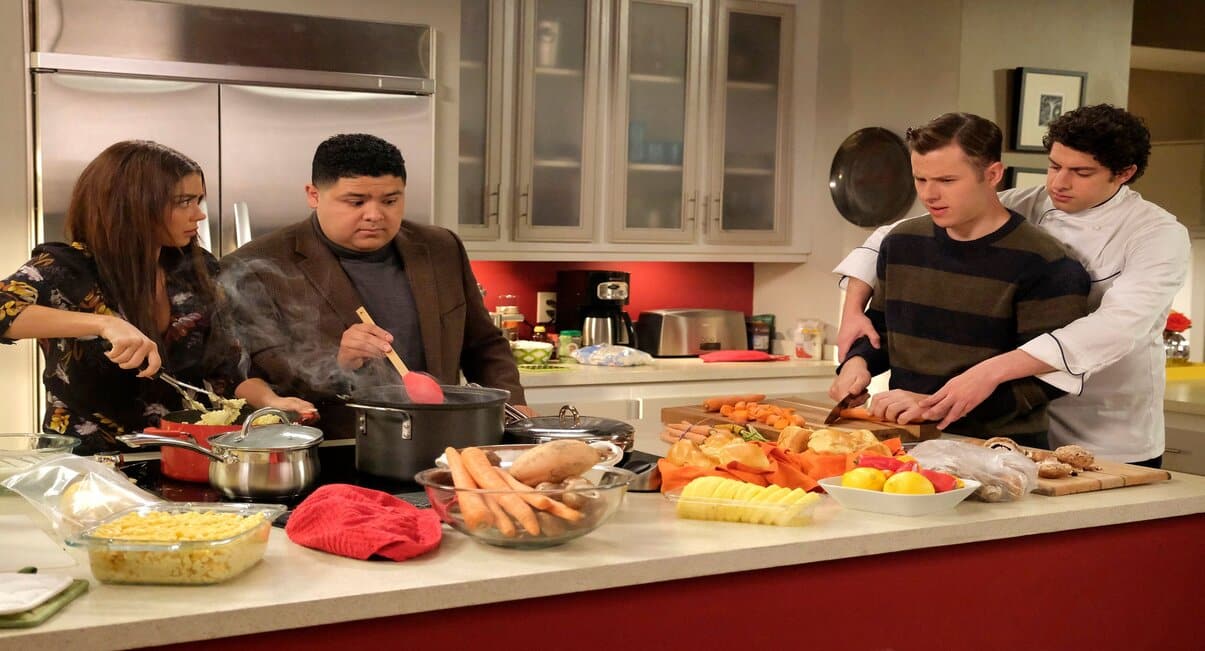 Modern Family, despite its apparently noble premise of showcasing different aspects of the American family, ultimately fails by becoming yet another sitcom about the American Dream and ensuring all the family’s problems will be solved by an episode’s conclusion.

Each of the families in Modern Family has at least one parent with a good job, a nice and spacious house, and money to spare on vacations, extracurriculars, and other privileges. When looking at season 11 – the final season – it’s clear the writers never learned their lesson. 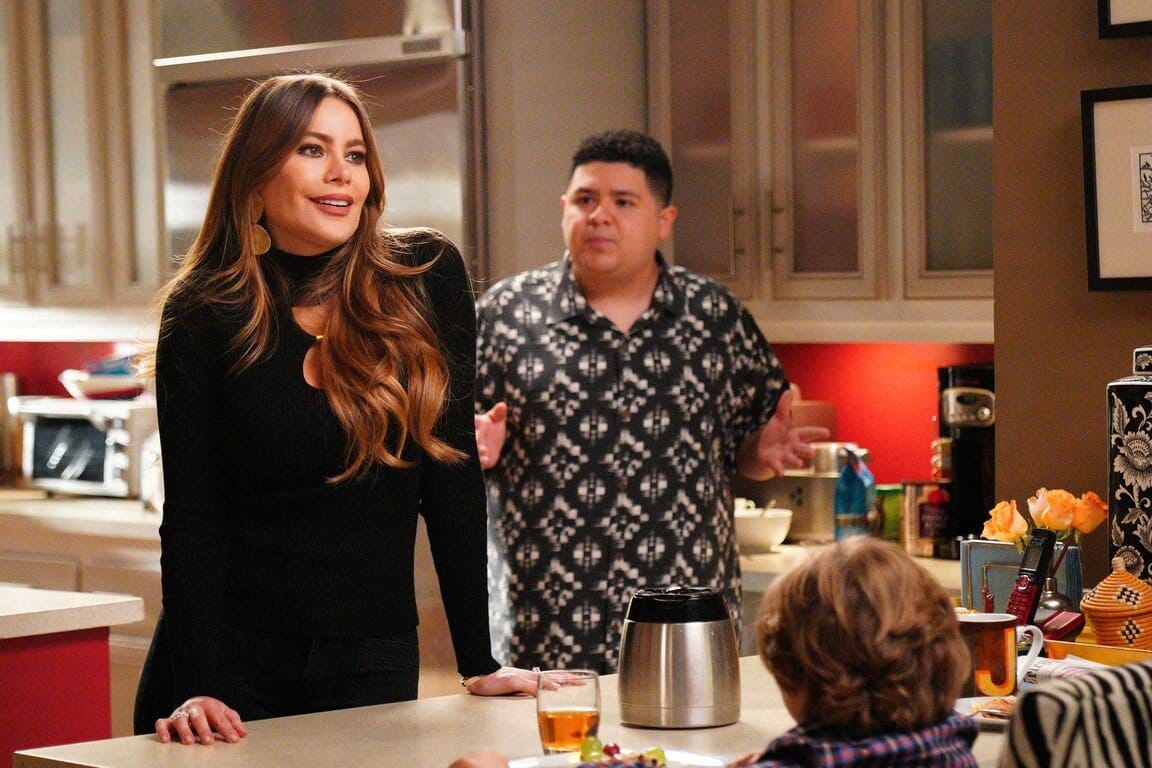 Lifestyles of the lowkey rich & famous

Modern Family’s final season focuses upon well written sitcom scenarios that are nevertheless quite foreign to the vast majority of Americans: Jay shooting a commercial for his dog bed store, Alex doing research science in the Antarctic, Cameron buying a smart fridge, Lily and her two dads’ body image, or Luke dropping out of college to join a tech startup.

These scenarios are familiar because we see them in the media, but outside of the West Coast – where sitcom writers rooms generally lurk – these are completely niche. Luke’s privileged existence not only enables him to go to college, but choose to drop out to chase his dreams, following the advice of all the techie billionaire geniuses who got lucky when they dropped out of the Ivy League. 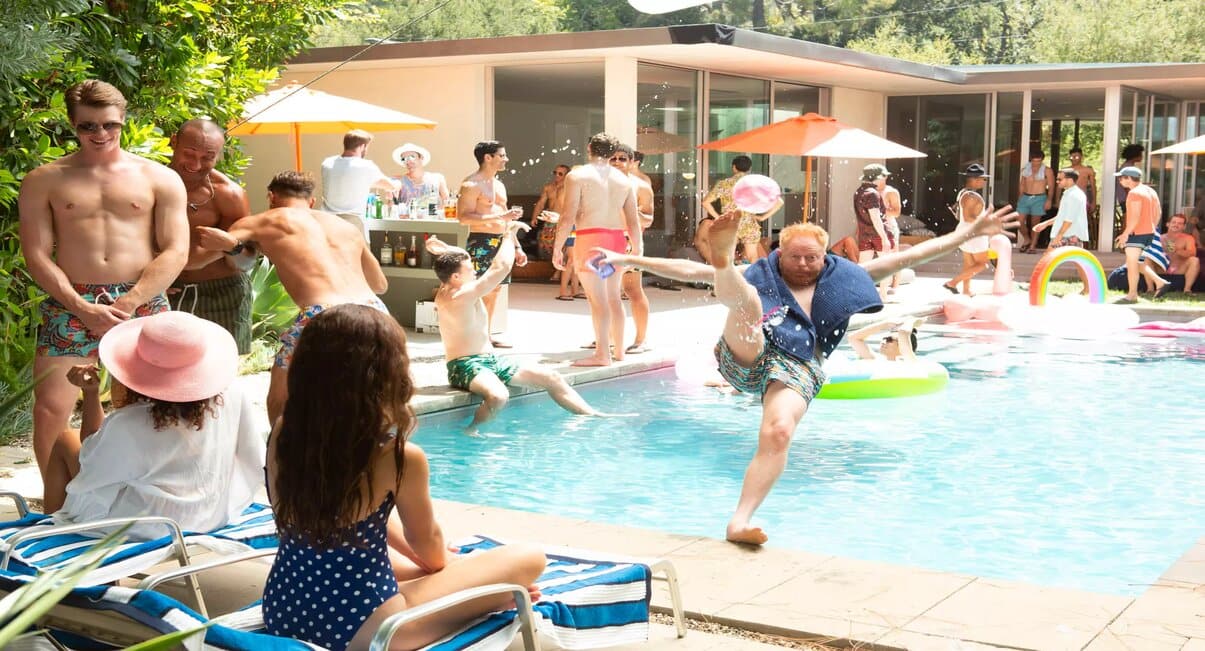 In regard to the Lily episode, body image is a serious psychological crisis for many young people, particularly in the age of social media. But if your family is living paycheck to paycheck and using food stamps to buy dinner, feeling self-conscious at a pool party (with your own backyard pool) doesn’t come across quite so dire.

Modern Family faces the same problem as Friends, Full House, and every other family sitcom – besides Roseanne and maybe Family Matters – the writer’s room assumes that the reality of their friends & families is the reality for all of America. 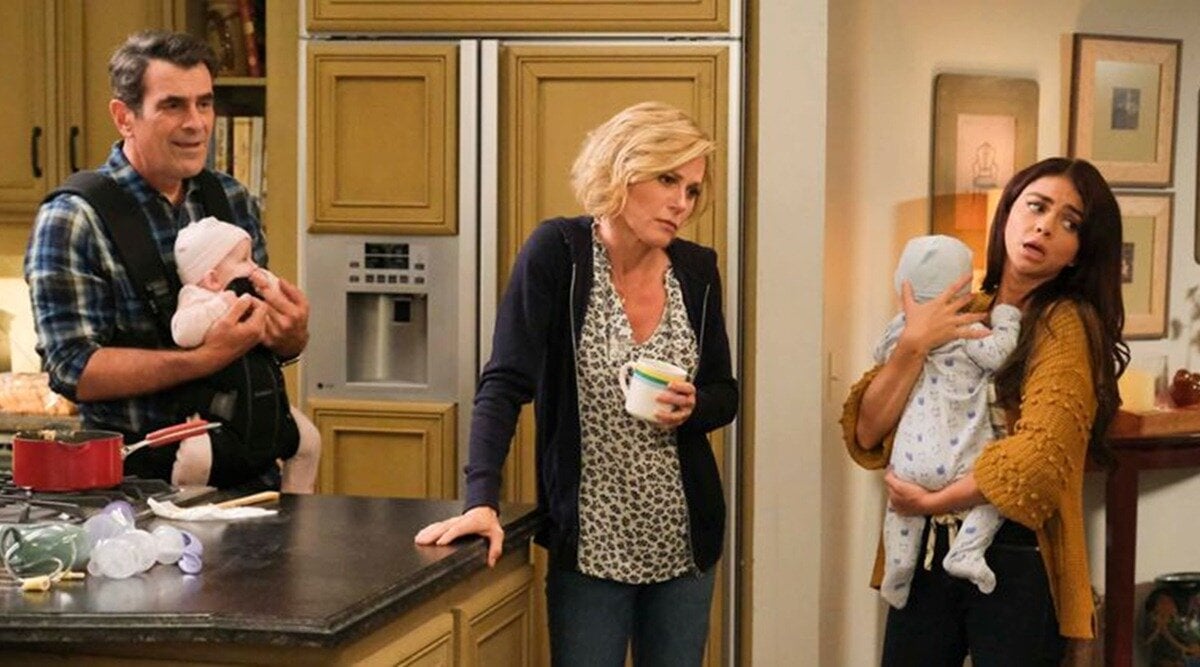 Like those other sitcoms, Modern Family doesn’t really try to tackle serious issues or consider the possibility that people don’t always get what they want. Sure, the family has struggles, but everyone ultimately winds up a success.

Modern Family never takes full advantage of its premise, never explores the homophobia Cam & Mitchell might experience daily in any meaningful way, nor the struggles of identity for an adopted child. Both of these arcs could’ve made the Cam/Mitchell/Lily dynamic fascinating and expand upon it over years & years, but the writers never did. 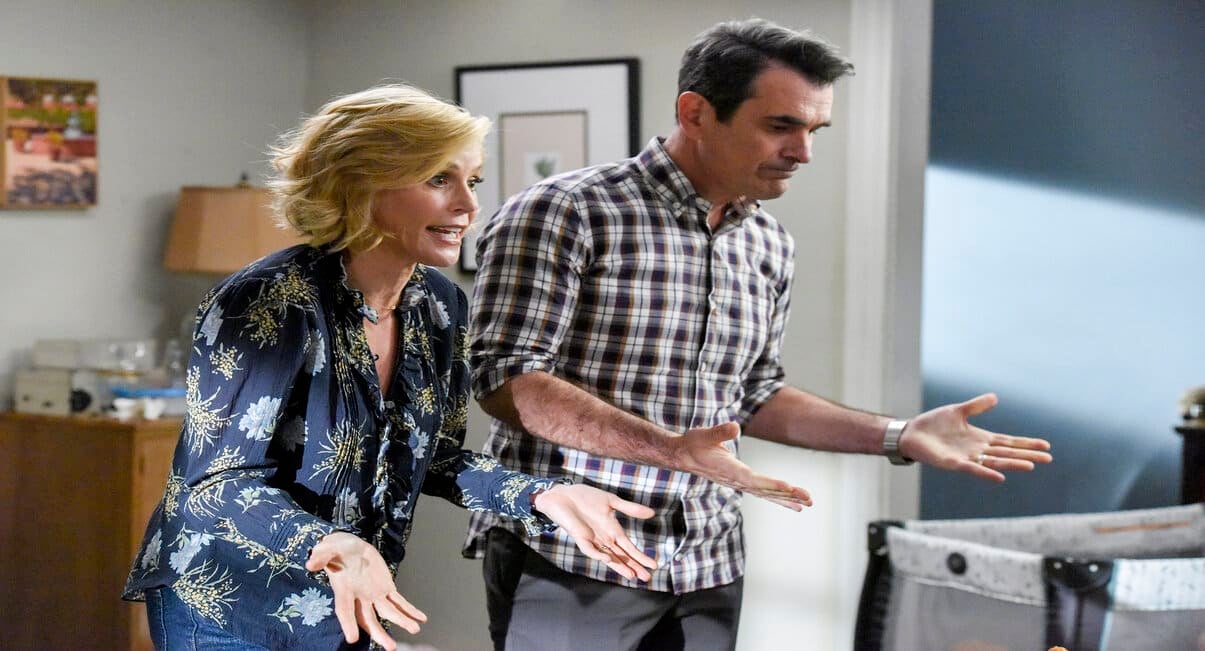 The age gap between Modern Family’s Jay & Gloria isn’t taken very seriously, except for the occasional plotline about Jay being tired or “behind the times” in some inoffensive way.

Jay’s occasional conflict with Cam & Mitchell is also mostly played for laughs. Jay’s potential issues with his son’s sexuality (Jay is clearly an old-school kind of guy) are never concretely addressed. Modern Family’s attempts at diversity even fall flat by denying the reality & drama inherent in these dynamics, preferring to stick to a safe sitcom formula instead of trying anything actually modern. 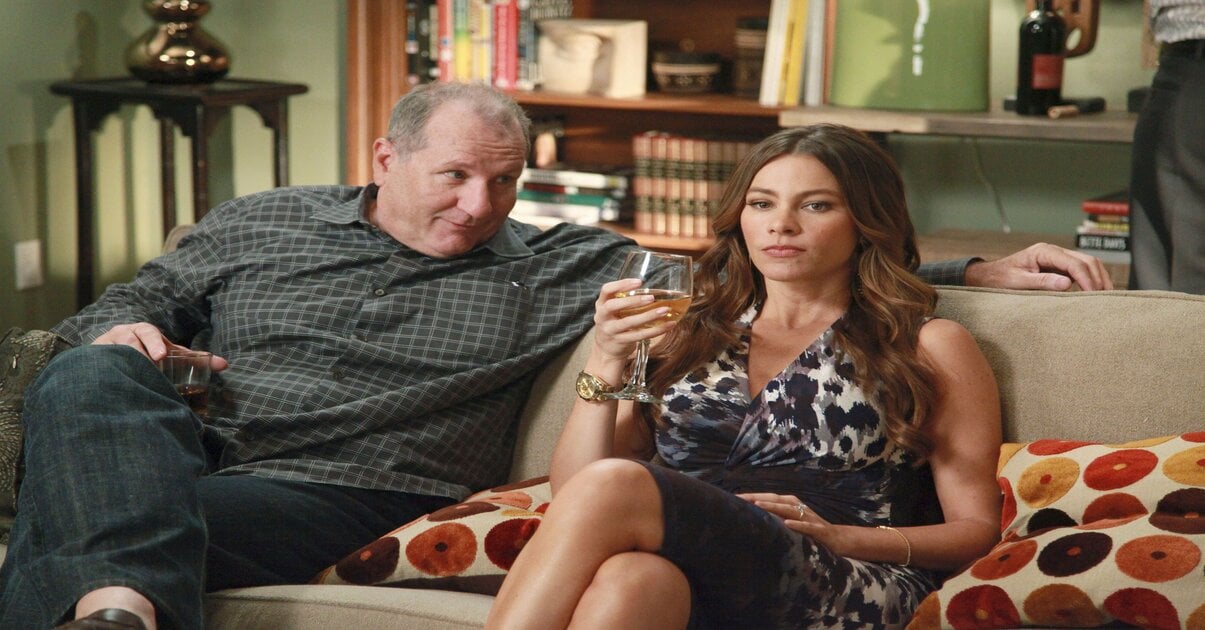 Modern Family’s finale ultimately leaves many characters well off: Manny goes to pursue his film career, Luke goes back to college, Jay & Gloria plan a trip to Colombia, Cam gets a great job offer in Missouri, Cam & Mitchell give Haley & her partner Dylan their old house, Alex relocates to Switzerland for her job, and Phil & Claire move back into their own home.

In Modern Family, nobody fails, nobody really faces consequences for anything, and everyone winds up either staying at their class level or ascending it. This is not the reality of today’s American family. Most Millennials & Zillennials can expect to dip below their parents economically.

Despite all its attempts at portraying the diversity of experiences in American households, Modern Family still presents the hollow fantasy of American success, a fiction that has plagued our cultural consciousness for far too long. 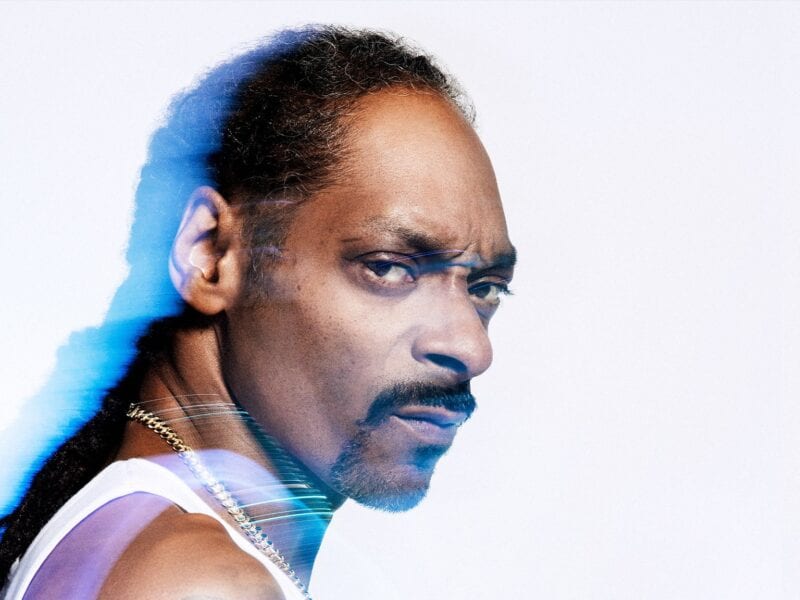 How did Snoop Dogg boost his net worth? The craziest ways he got rich 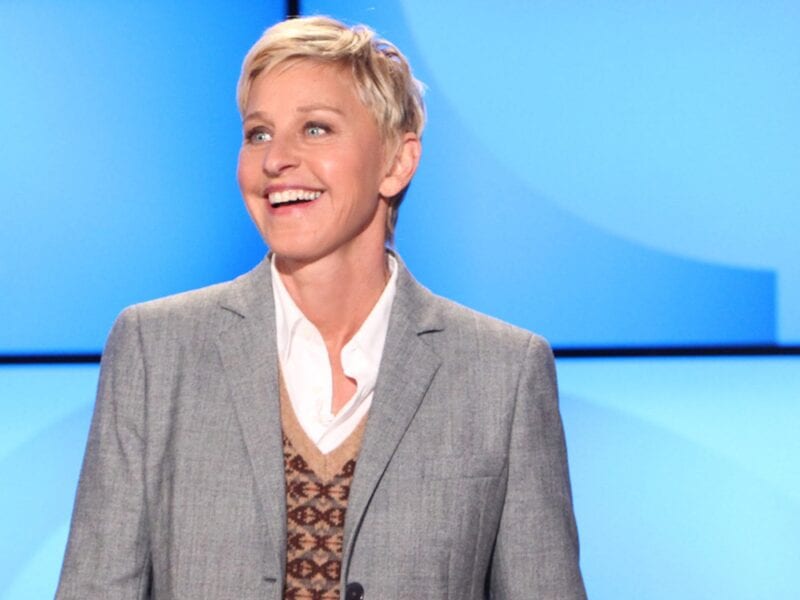 Ellen DeGeneres’s summer of scandal: Is her net worth still high? 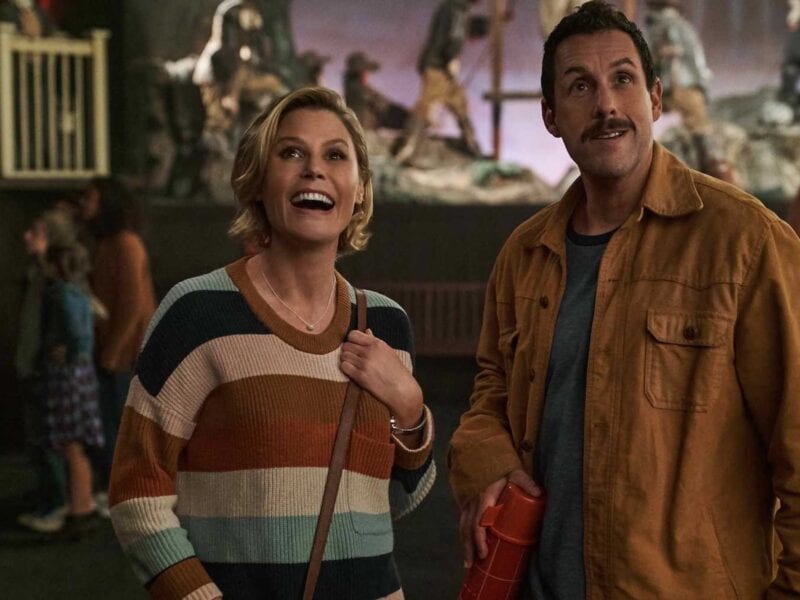