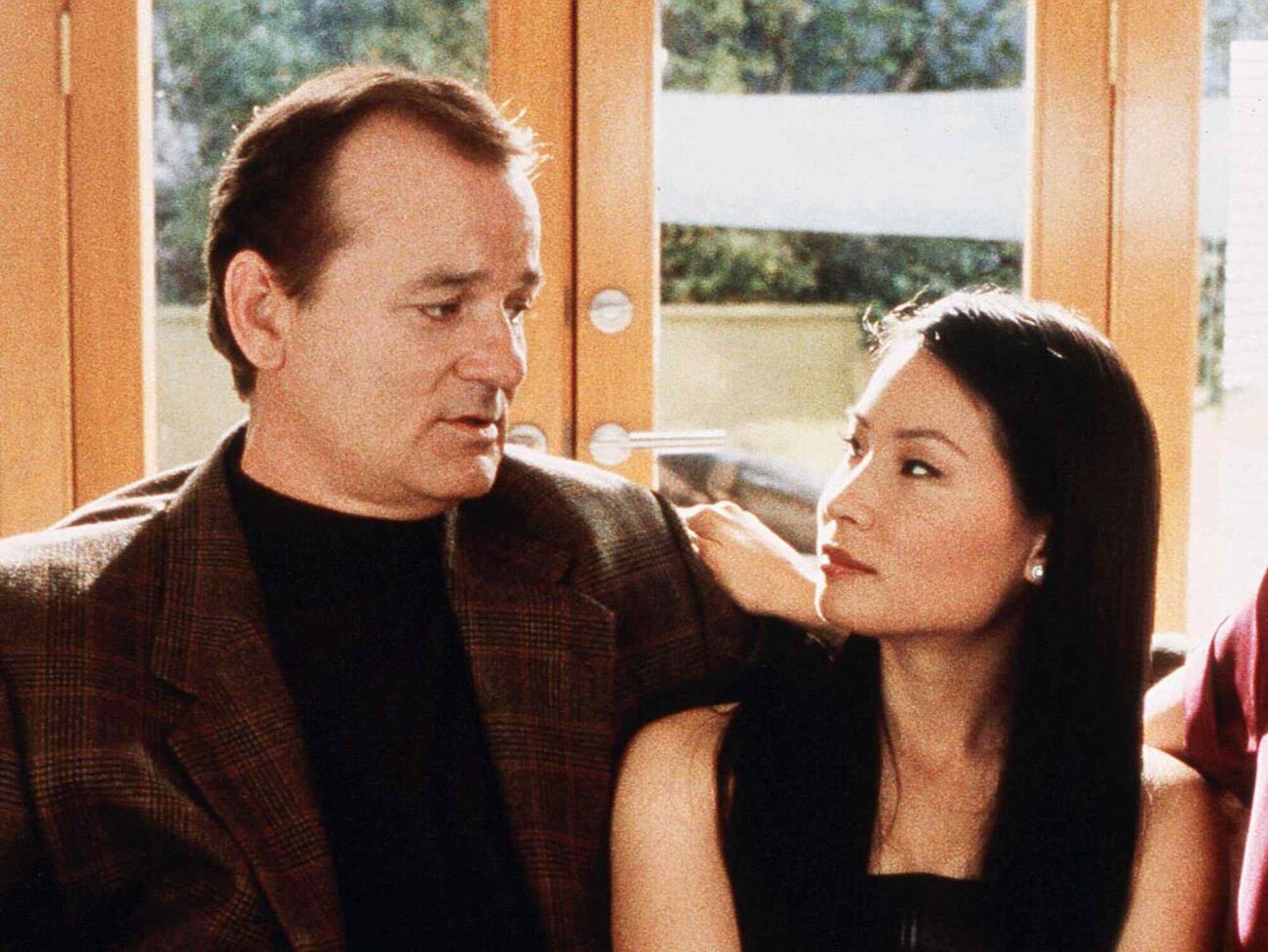 We’re sure everyone and their mothers at this point has seen movies starring Bill Murray in it at this point in their lives. After all, the actor is one of the most prolific & successful stars in Hollywood. However, just what is Bill Murray actually like on set? If these past years have proven anything to us, it’s that celebrities aren’t always as picture-perfect as they seem. Find out what Lucy Liu had to say about the film star here. 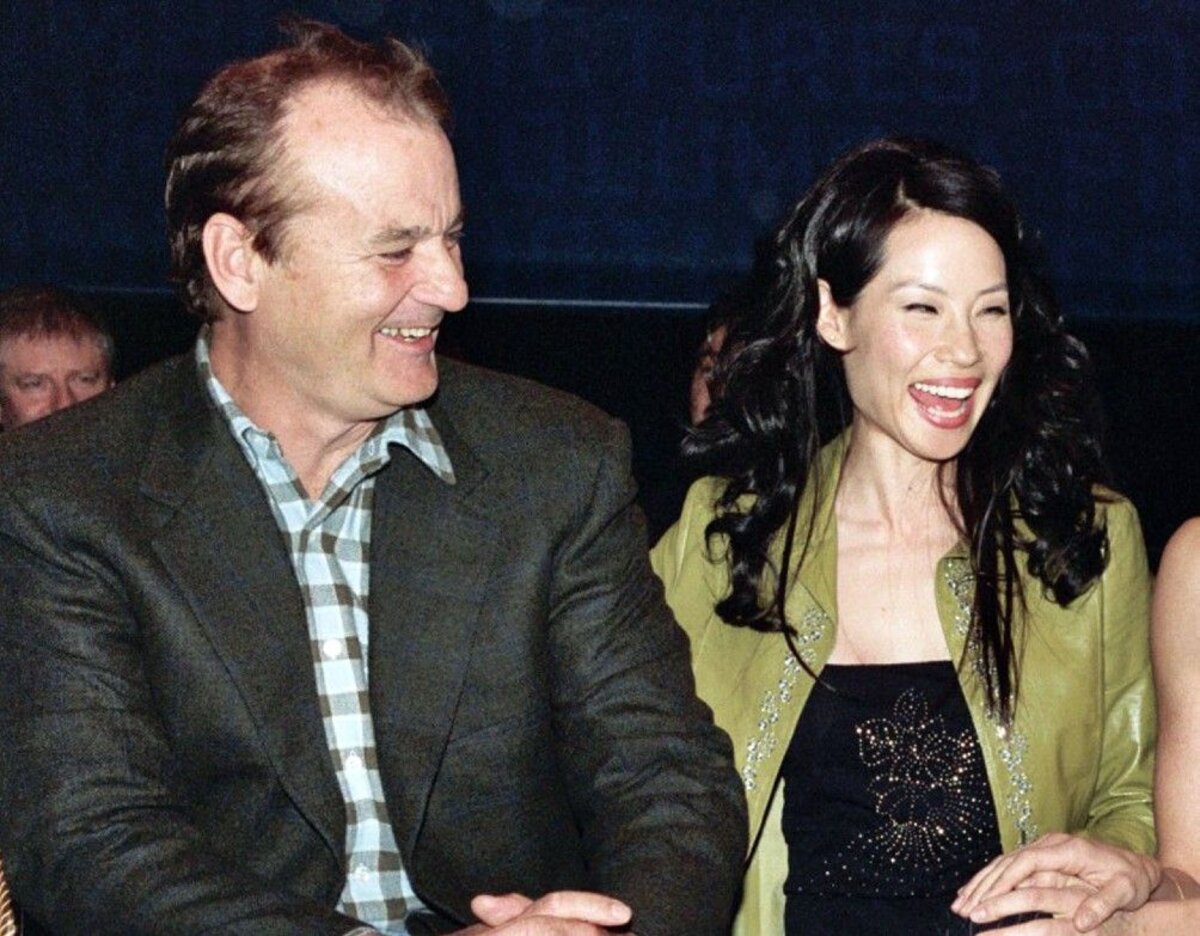 If one of your favorite movies starring Bill Murray includes the classic Charlie’s Angels, you may be disappointed to hear that there was some on-set drama during the filming of the comedy-action flick. In an interview on Los Angeles Times’s podcast called Asian Enough, Emmy-nominated Lucy Liu, who played the role of Alex Munday in the franchise, reflected on a time when she and the actor got into a verbal argument on set.

The actress also mentioned that when she had brought this altercation between her and Bill Murray up years ago back in the early 2000s following the drama, the media misconstrued her words and painted her out to be the bad person in the situation. On the Asian Enough podcast, the actress pointed out the difference in media today versus just how toxic it once was back in the 2000s. So what exactly occured between the two?

According to Lucy Liu, this argument came about when the cast was rehearsing for Charlie’s Angels, and her co-star Bill Murray had missed out on the reworking of a specific scene due to having to attend a personal gathering with his family. When he found out the new direction the scene was going in, the actor ended up getting mad and throwing insults everywhere, which prompted Lucy Liu to call him out on his disrespect. 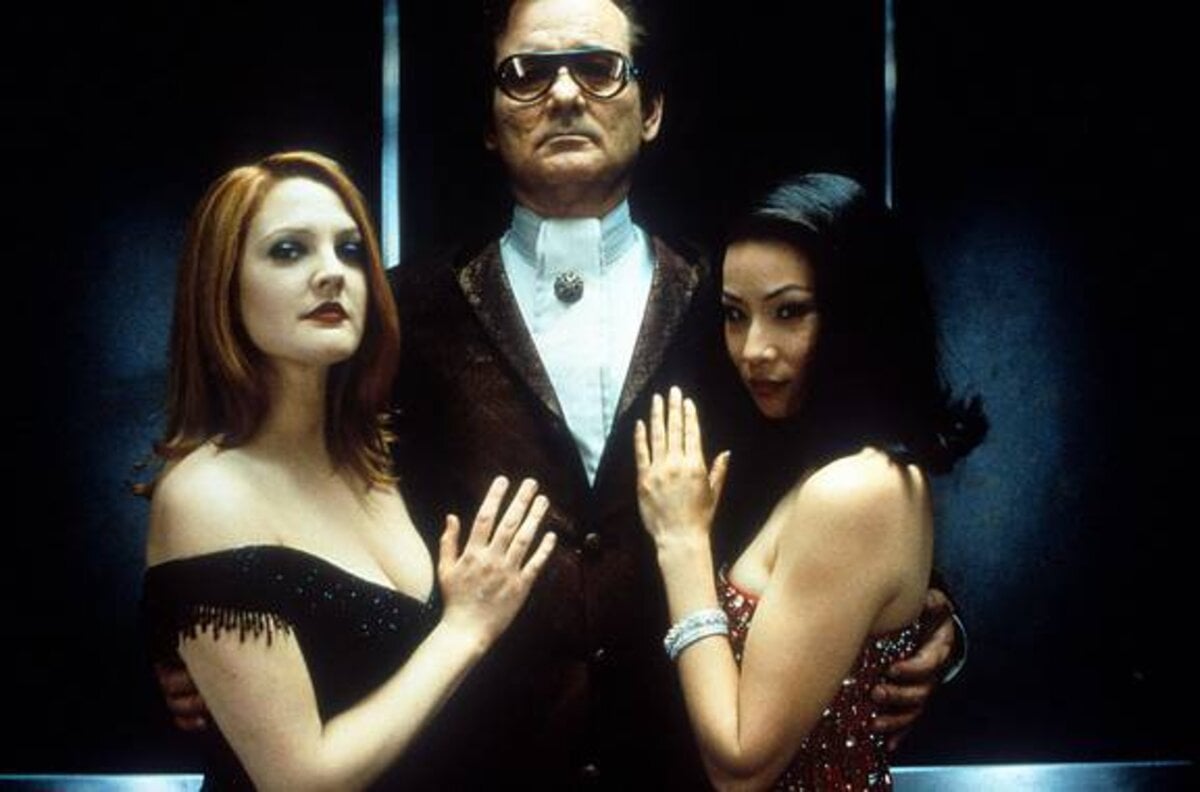 Lucy Liu recalled on the podcast that “as we’re doing the scene, Bill starts to sort of hurl insults, and I won’t get into the specifics, but it kept going on and on. I was, like, ‘Wow, he seems like he’s looking straight at me’, “she remembered, which caused her to call him out for his hurtful words. “I couldn’t believe that [the comments] could be towards me, because what do I have to do with anything majorly important at that time?”

After realizing that Bill Murray was indeed calling her out with “inexcusable and unacceptable” remarks that came for her, she decided she was going to stand up for herself. She remembered telling the actor: “If you confront me, I will attack, and that’s exactly what happened, because it was unjust and it was uncalled for”. Of course, to anyone who is a fan of Bill Murray movies, this may be a total disappointment to you.

When looking back on what happened, the actress said: “Yes, I stood up for myself, and I don’t regret it, because no matter how low on the totem pole you may be or wherever you came from, there’s no need to condescend or to put other people down. I would not stand down, and nor should I have”. She also reflected back on sad childhood memories of her own mom being talked down by someone at a store once, and added that standing up to Bill Murray was important in preserving her “dignity and self-respect”. 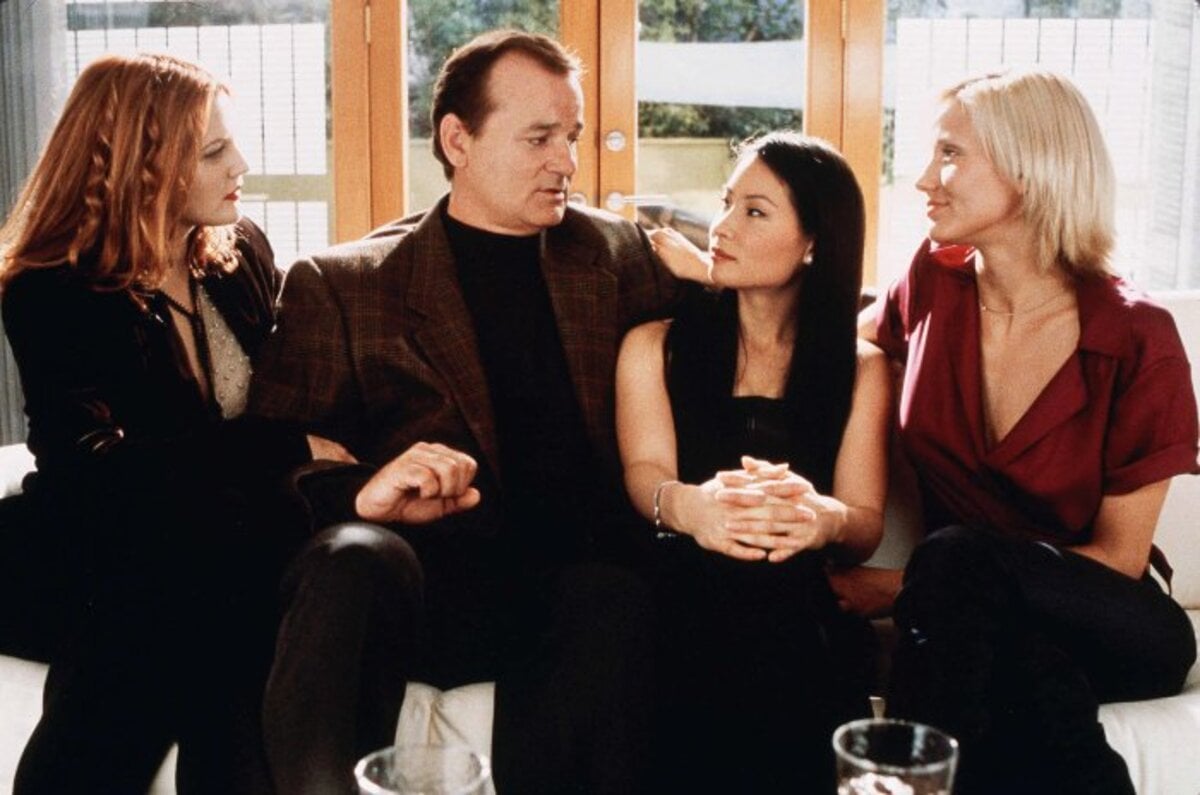 She also recalled that the media painted her out to be the bad person when they covered the situation in the 2000s, saying: “It was incredible to me how it was turned around and [the press] automatically thought that the woman was the difficult one,” she said. “I didn’t understand how it got flipped when I had nothing to do with instigating it”.

However, if you’re a fan of Bill Murray movies, don’t get too down in the dumps. While he was clearly in the wrong in that altercation, the two have recently made peace since, as Lucy Liu mentioned that to this day, she has “nothing against” the star, and that Bill Murray was “perfectly nice” when the two past co-stars met up once again at a Saturday Night Live reunion.

However, Lucy Liu still added that she will 100% stand up for herself in any situation where she is wrongfully called out, saying: “I’m not going to sit there and be attacked”. You tell them, Lucy Liu!