Apple rumors: Is the Lighting charger finally being swapped out for USB-C?

When Apple removed the headphone port, the whole world exploded. It was pandemonium for like a month. But then, everyone seemed to remember there was Bluetooth, and everything was right with the world.

According to Statista, nearly 50% of the world uses iPhone making every Apple rumor that much more noteworthy. With USB-c becoming the industry standard for charging, there are rumors that the iPhone 13 would have a USB-c port.

However, recent insiders have suggested it’s not the case, but Apple is exploring a different feature to shake up the smartphone market.

Is the change happening?

According to prominent Apple analyst Ming-Chi Kuo, Apple is not looking to switch its iPhones over to USB-c from lighting. Everything from laptops, other smartphones, and even the PlayStation 5 controllers rely on USB-c for charging.

Kuo explained Apple is reluctant to make the switch. The company prefers lighting because it’s more waterproof compared to USB-c. However, they would also take a huge hit in their profits.

Switching to USB-C would hurt Apple’s Made for iPhone (MFi) business. USB-c is open source and free for anyone to build accessories around. Third parties pay Apple for the technology to make accessories. Because of their control over lightning, Apple strictly limits the quality and quantity of lightning accessories. According to MacRumors, the MFi program is a significant portion of their business. 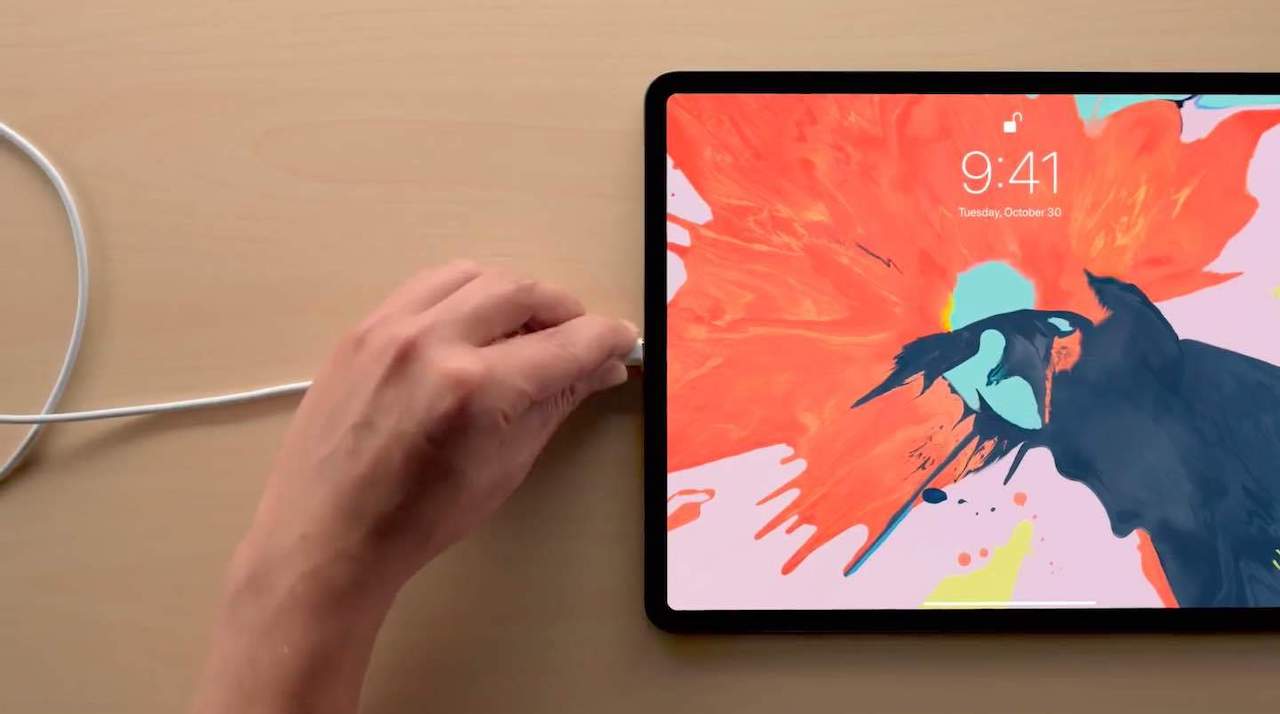 Why do other products use USB-c?

If you live in the Apple ecosystem and have several products from the company, you might wonder why other products use USB-c. The MacBooks, iPad Pro, and iPad Air all use USB-c for charging, but they also allow external hard drives.

Apple is trying to cut into Microsoft’s Surface line with the iPad Pro & Air. The two tablets are Apple’s first entry in the tablet-laptop hybrid. Beyond the use of USB-c for charging and external hard drives, the new iPads have a special keyboard case with a trackpad.

As USB-c becomes the industry standard, if Apple wanted its tablets and laptops to stay competitive, it needed to make the switch. Apple doesn’t need to switch the iPhone to USB-c to remain competitive in the smartphone market. 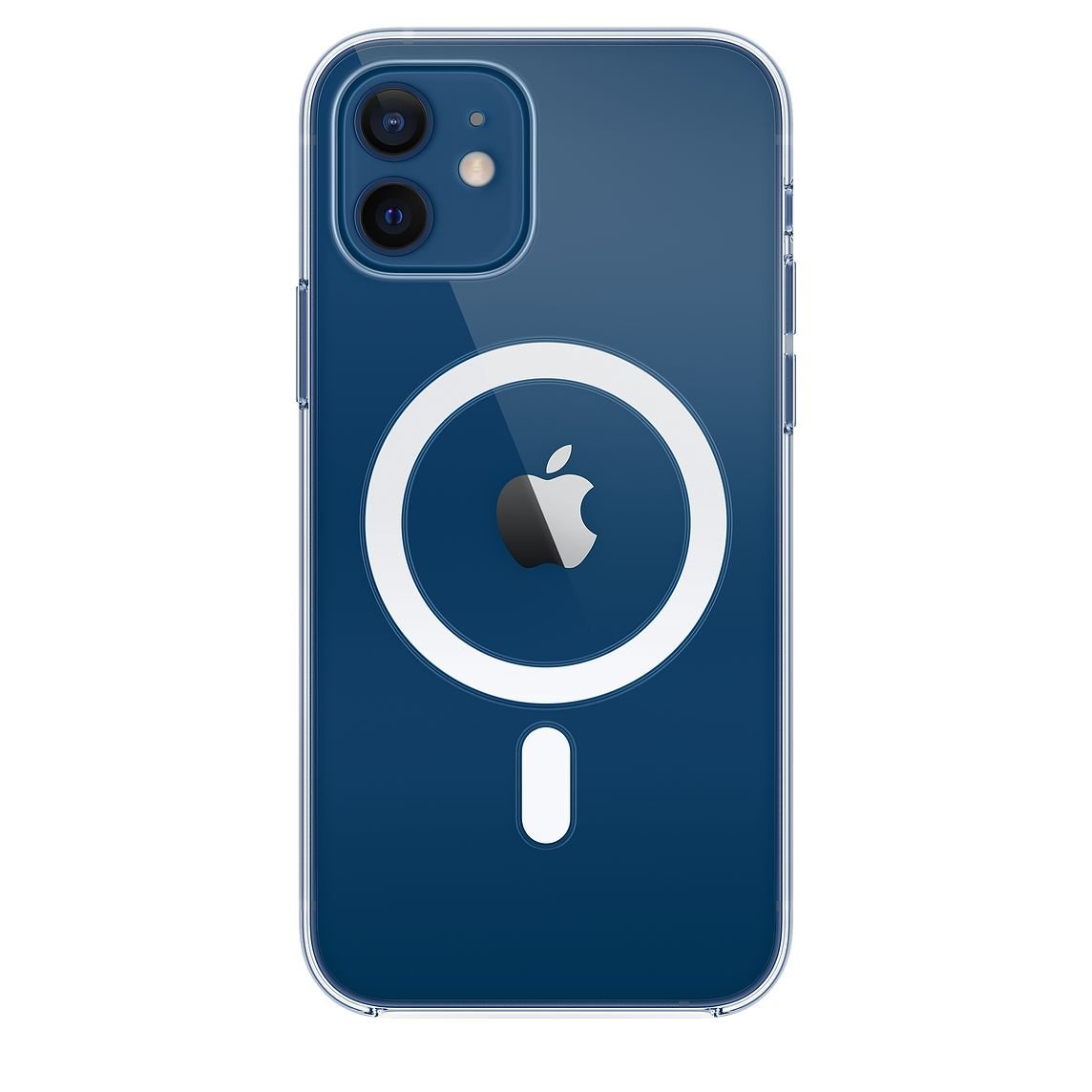 What changes are likely to happen?

Apple also won’t switch the iPhone over the USB-c because it would leave only entry-level products like the standard iPad and other accessories like the AirPods. Without lightning on a flagship model, the fear is it would tip the scale against too fast and make its other products that would still use lightning less competitive.

According to Ming-Chi Kuo, Apple is more likely to make an iPhone without any ports before it makes an iPhone with USB-c. No, it’s not a “when pigs fly” statement. There are serious rumors that Apple is considering ditching the charging port altogether in favor of wireless charging.

However, don’t panic yet because the technology for Apple’s MagSafe charging is not advanced enough to replace a wired connection. Apple still relies on a wired connection for firmware updates, data transfers, running diagnostics, and run data recovery. Apple unveiled the technology in 2020, and it has a long way to go before the world freaks out like it did when the company removed the headphone port.

But what do you think? Would you buy a completely wireless iPhone? Would you prefer USB-c on the iPhone 13? Let us know in the comments. 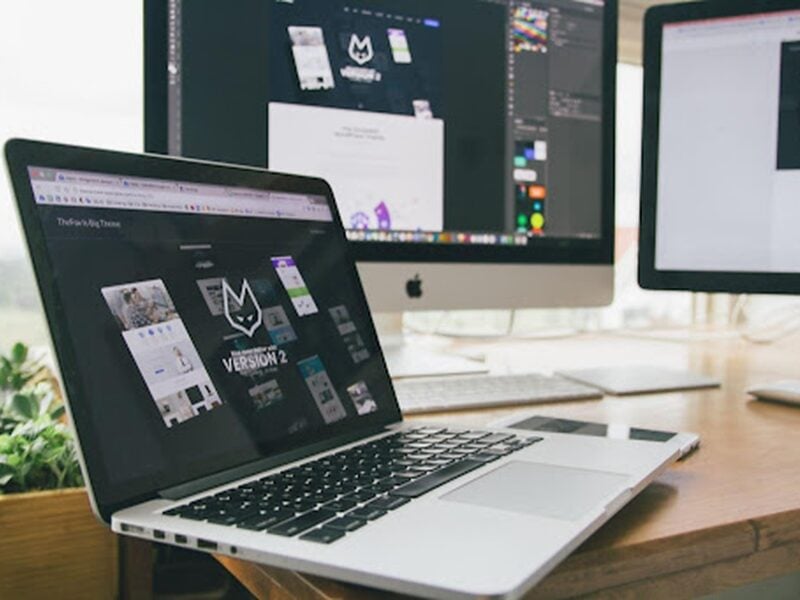 Do you need a website for running a business? 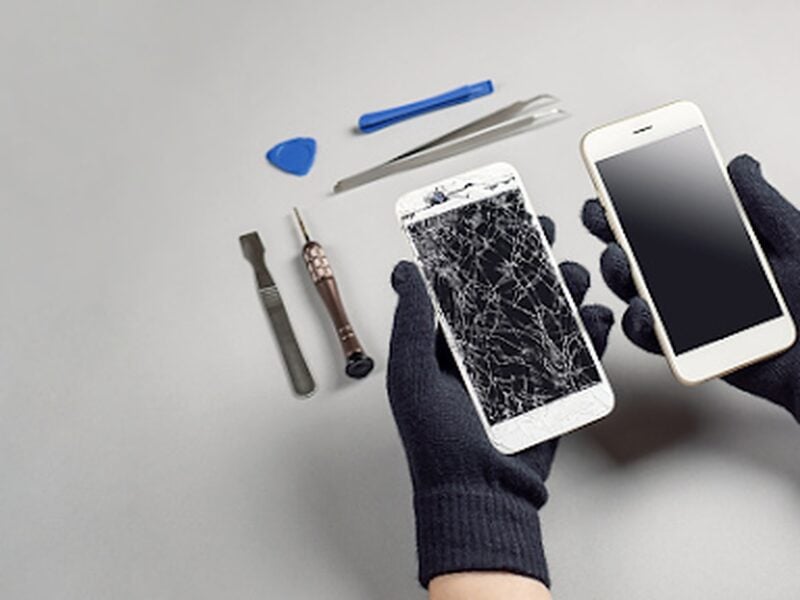 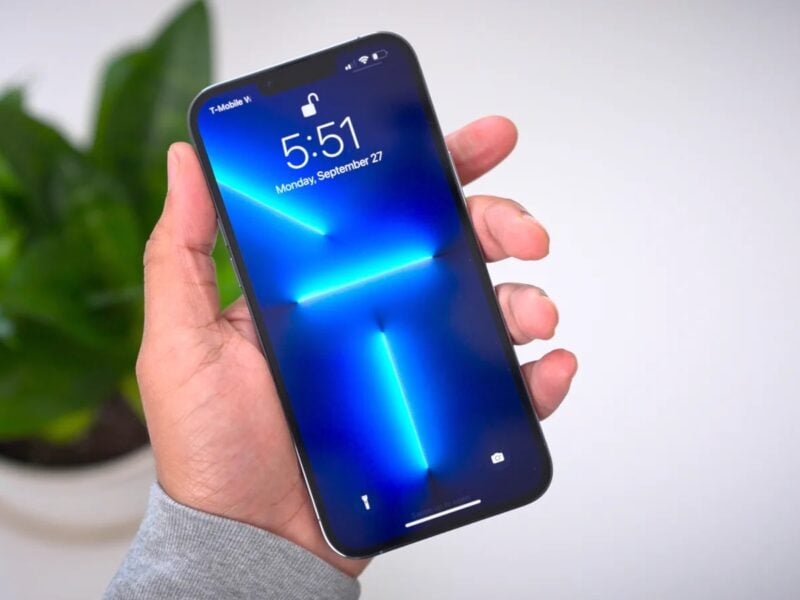