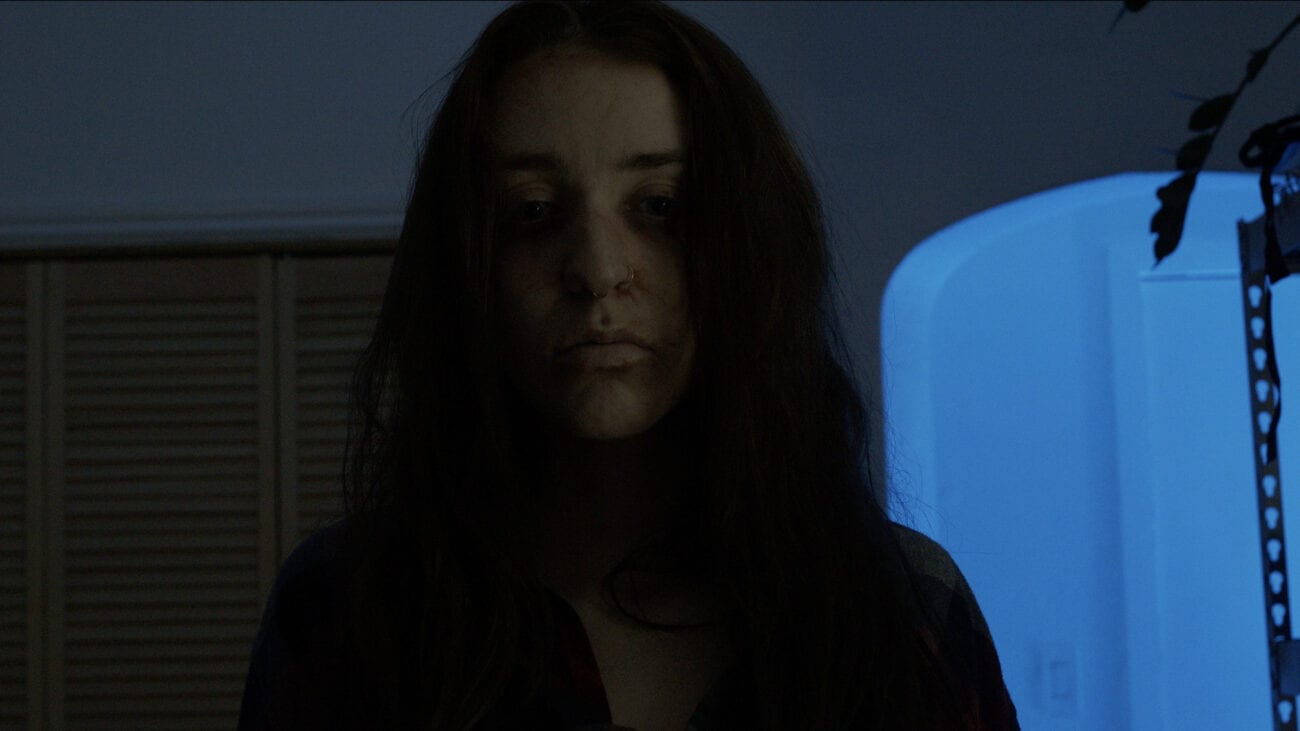 The Thought of Death is a riveting portrait of mortality and familial bonds. The film revolves around Olivia, who discovers that her brother has been sent to a psychiatric ward after attempting suicide. Olivia’s brother has attempted suicide before, but this latest incident sends her spiraling down the same path and soon she finds that she’s confronted with the thought of death everywhere she goes. 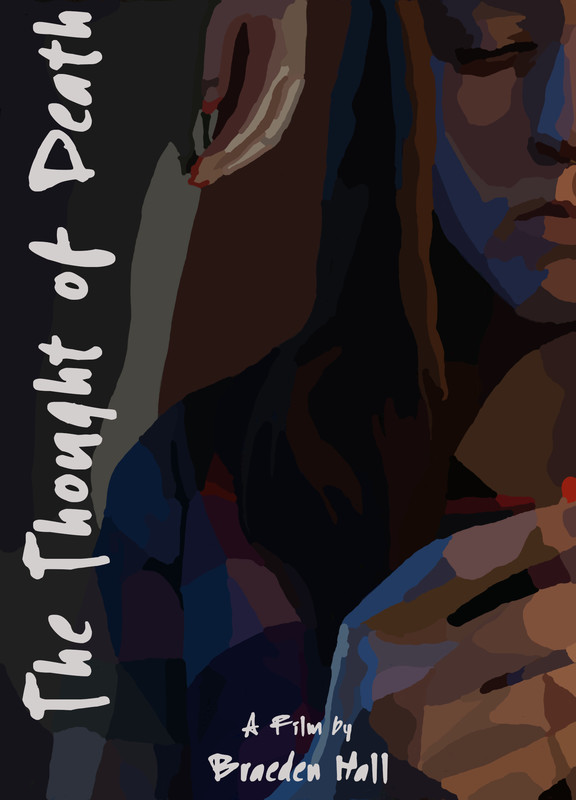 The Thought of Death is directed by Braeden Hall, who does a terrific job of placing the viewer in Olivia’s mindset. As the film progresses, the character’s grasp on reality begins to weaken, and she’s inundated with images of her own suicide attempt. One of the most chilling examples of this occurs when Olivia is cutting vegetables in the kitchen.

Olivia cuts her finger on accident, and while she stares at the blood, the audience sees a quick glimpse of her hanging body on the counter behind her. It’s a chilling directorial flourish, and registers as even creepier when Olivia takes notice and turns around. The film is all about perception, and Hall manages to trick our eye along with the character. 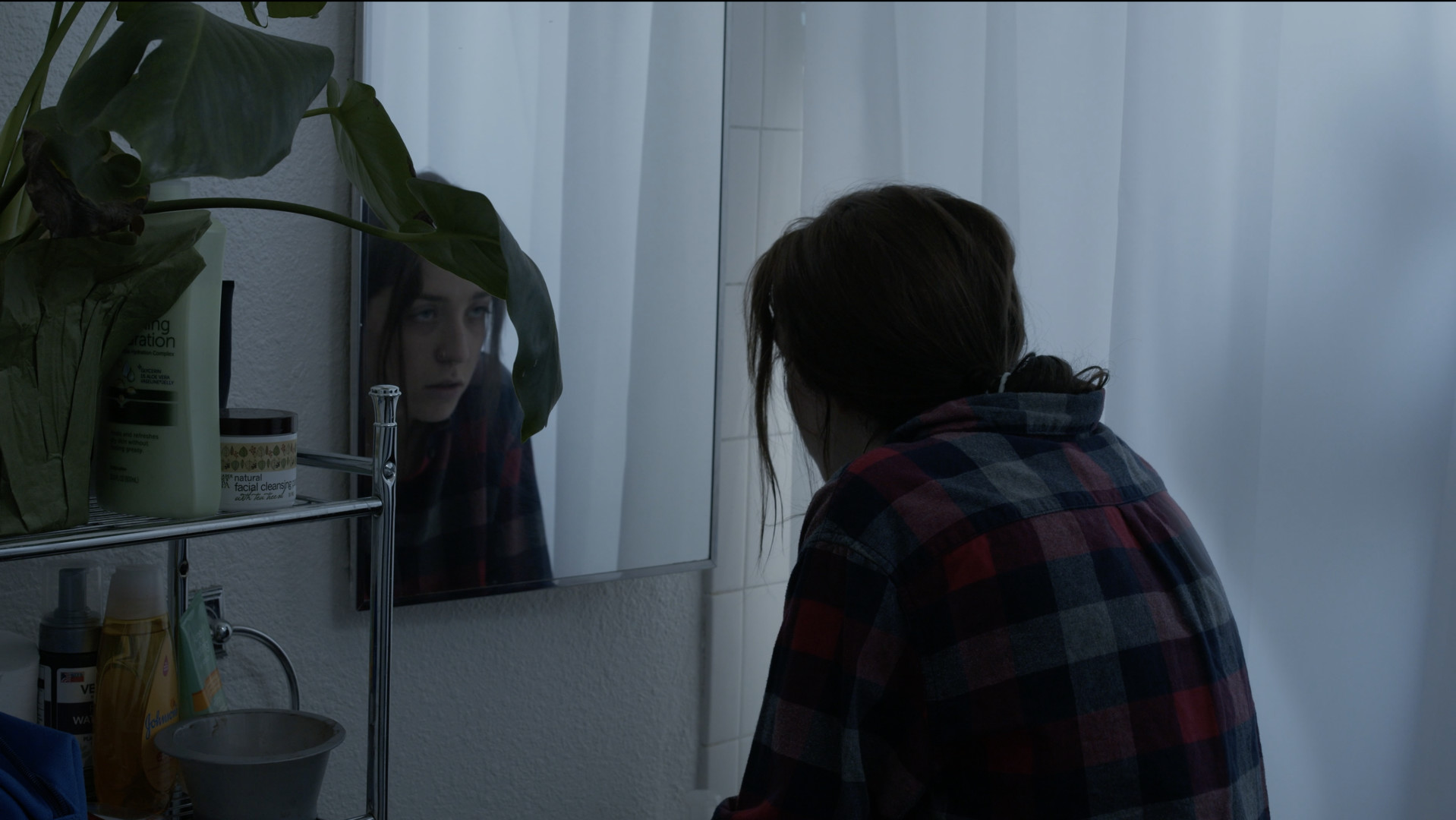 The Thought of Death also touches on the familial guilt of suicide attempts. Olivia gets a phone call from her mom about her brother’s attempt, and the mom proceeds to badger Olivia about what she did wrong and why both of her kids struggle with these thoughts. It’s a smaller aspect of the overall short, but it’s there nonetheless, and it provides some additional texture to the story.

In addition to directing, Hall plays the role of Olivia. She manages to nail the character’s sense of desperation, especially as the film wears on. Her shaken reaction to the kitchen scene makes it all the more chilling, especially as she tries to consult a self-help book in an effort to squash out negative thoughts. A lesser performer would have struggled with the film’s weighty emotional themes. 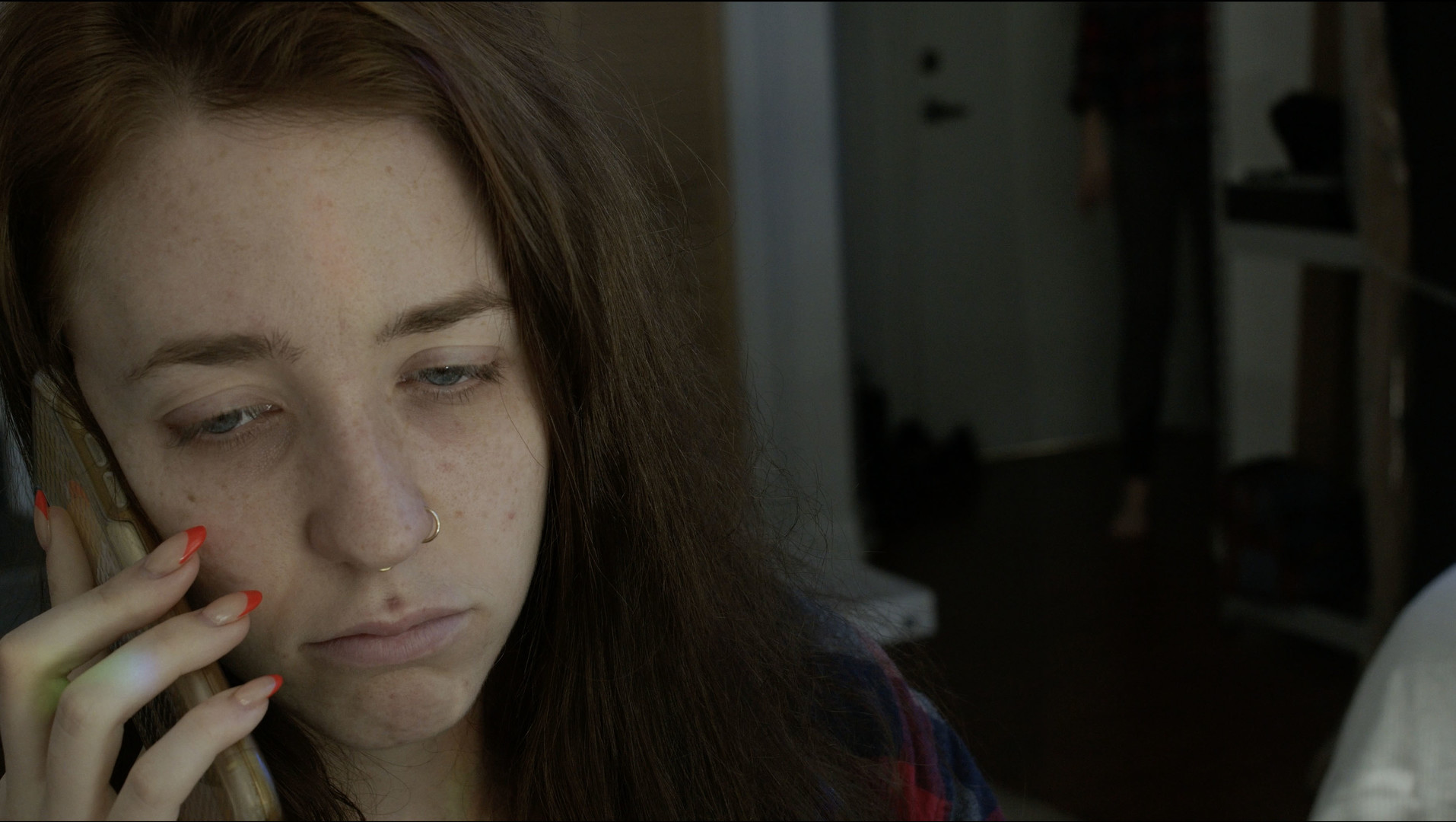 We don’t want to give away the powerful final scene, but we will say that Olivia is forced to take on her demons face-to-face. The ending is another stroke of cleverness on Hall’s part, as we are left to determine the character’s fate for ourselves. Does she win out? Or does she succumb to the thought of death? Watch this short and find out for yourself.

Braeden Hall is a filmmaker who specializes in psychological thrillers and other ethereal film genres. She grew up in Humboldt County, California, and after high school, she was accepted to the San Francisco Art Institute, where she studied traditional & classic film techniques. She learned how to utilize different film mediums during her time at the Art Institute, the most notable of which was 16mm film on a handheld Bolex camera. 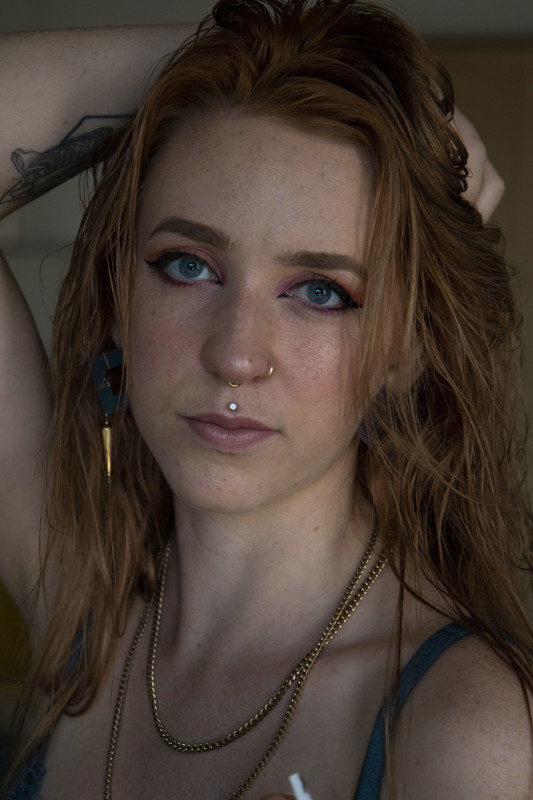 The San Francisco Art Institute closed down prior to Hall’s graduation, but she was able to move to Los Angeles where she currently attends the Los Angeles Film School. Hall is currently studying digital filmmaking at the school, and plans to make connections with local figures in the film industry. At 20, she plans to travel the world and work on larger film projects.