The Creative Coalition is looking to fund your next filmmaking escapade

As Hollywood is getting back to work in a post-COVID world, indie filmmakers are looking for inspiration on their next project. Whether it be a short film, documentary, or even an experimental film, plenty of great filmmaking ideas are out there. But let’s be real: writer’s block is a real thing.

The Creative Coalition (TCC) understands this, and is willing to fund your next short film about “The Untold Story of Obesity in America.” Through the Spotlight Initiative Grant-making Program for Short Films, TCC is looking for three indie filmmakers to produce short films about their chosen topic. 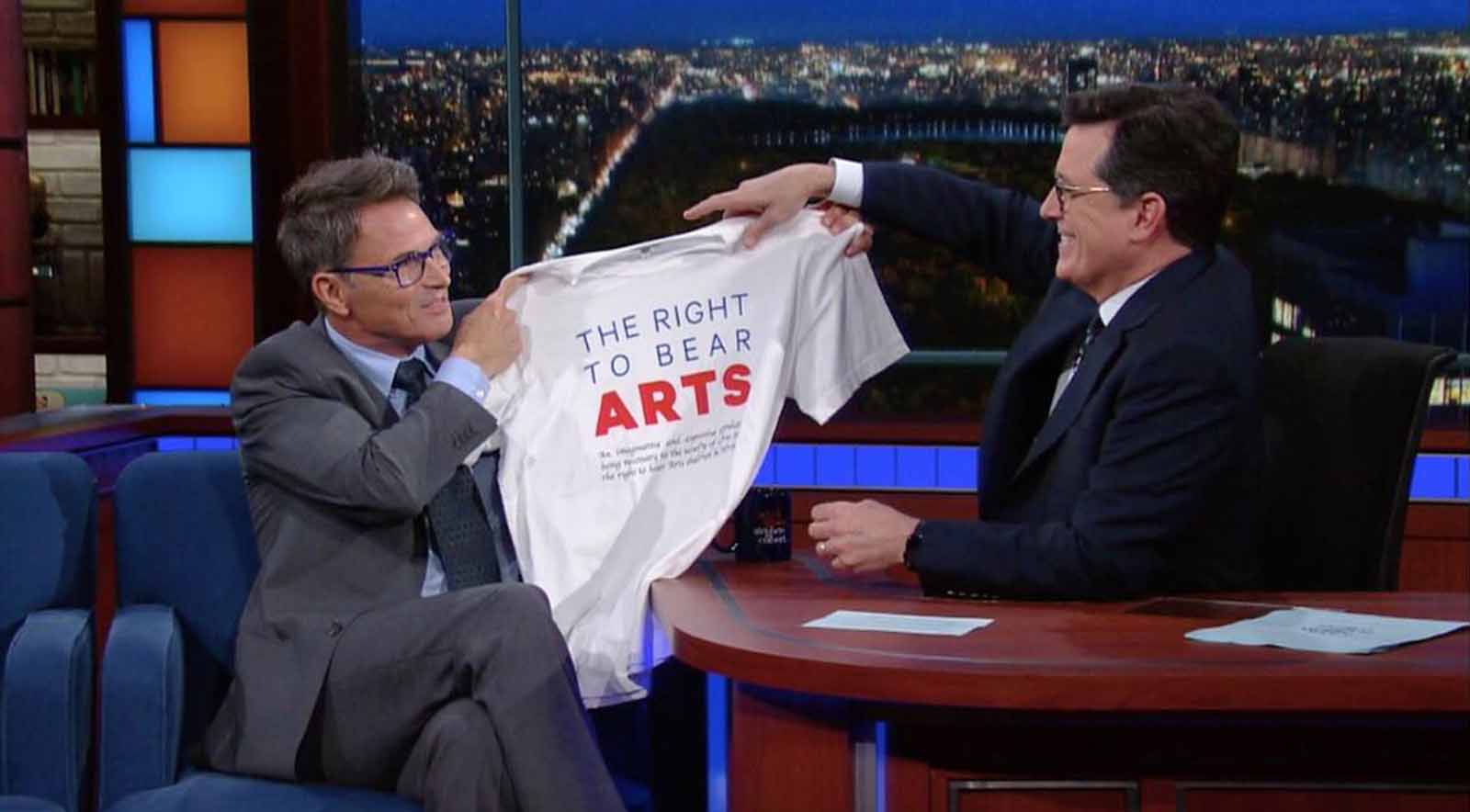 Who is The Creative Coalition?

Currently led by President Tim Daly, members on the Board of Directors for The Creative Coalition include actors Rob Lowe, Patricia Arquette, Rachel Leigh Cook, and Barry Levinson. Issues TCC fight for include funding for the arts in education, using independent filmmaking to make an impact on the world, and defending artistic expression. 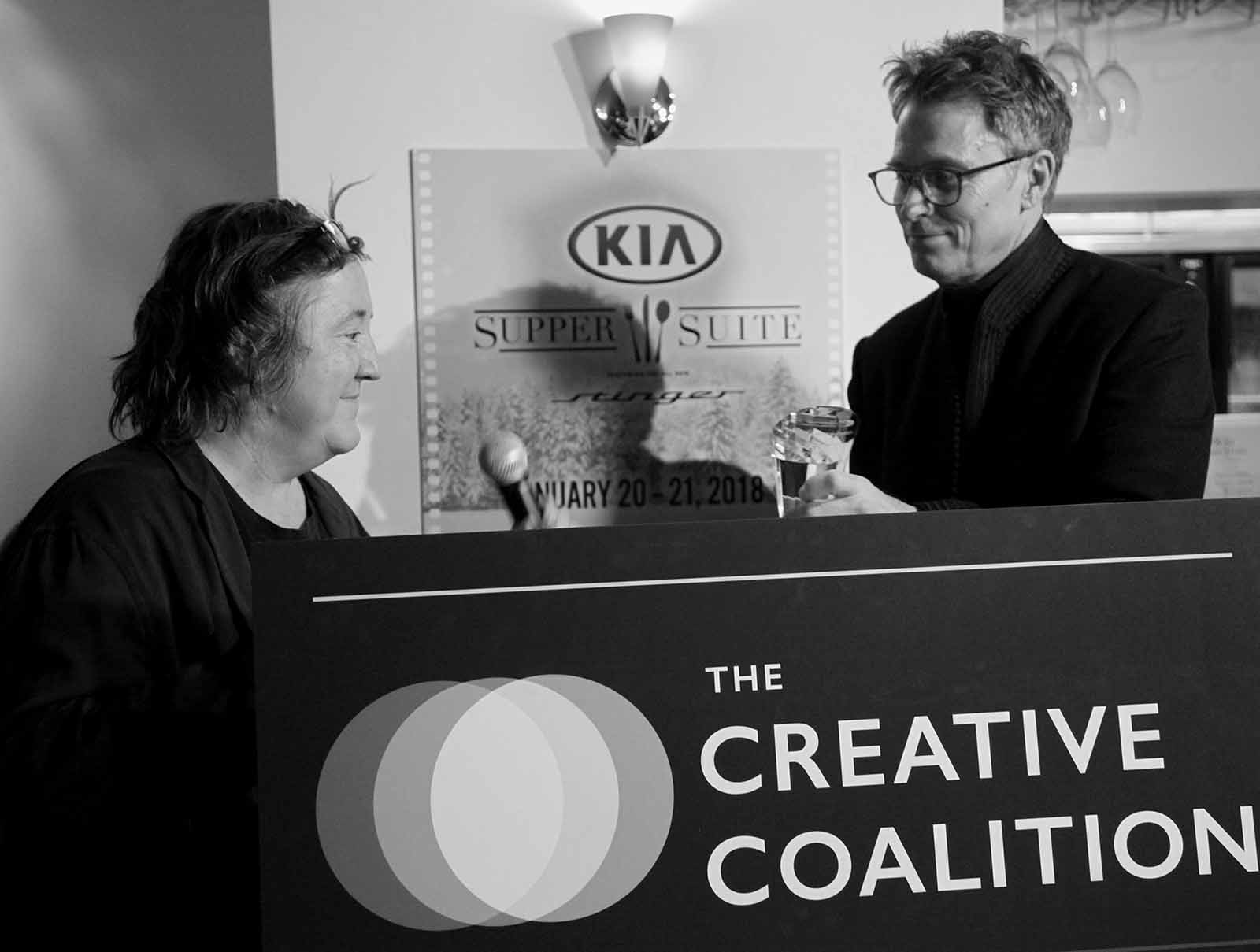 Offering grants to change the world

The Spotlight Initiative is part of TCC’s platform to help honor and praise indie filmmakers creating films to help bring social issues back into the conversation. The annual grant is given to those who take the year’s topic and make an exceptional proposal for a short film under forty minutes.

A panel chosen by the TCC will judge all applicants on their proposals, looking for the most original and exceptional vision within the topic. If you’re one of the lucky three filmmakers selected, TCC will give you up to $50,000 to produce the short film by January 2021. Once created, all three winning films will be screened at a future Spotlight Initiative event. 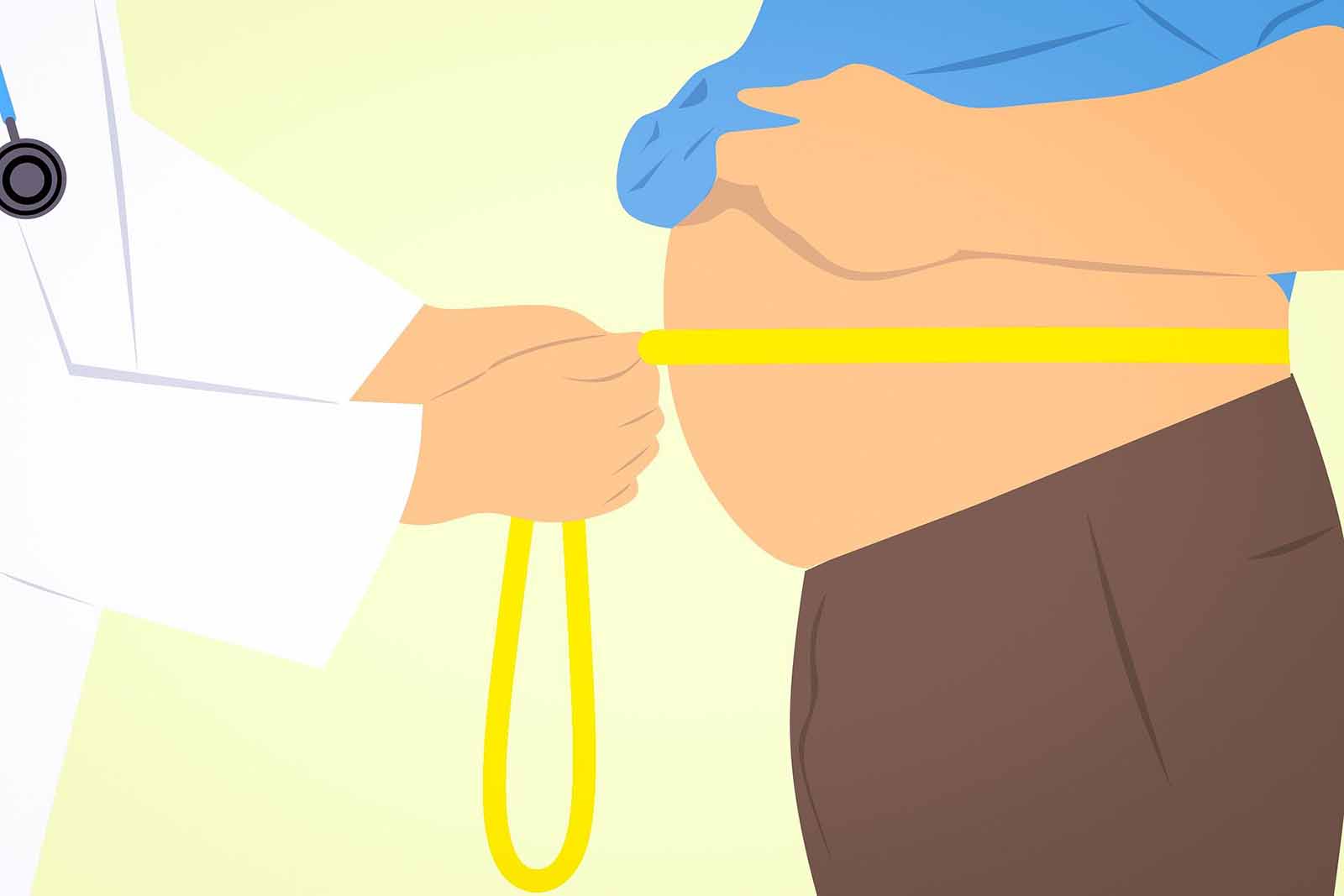 As The Creative Coalition says on their press release, “Weight impacts our health and this chronic disease affects individuals of all ages and backgrounds, their families and communities. It’s time to tell this story.” Obesity is affecting a large portion of Americans, yet it’s often overlooked as a medical condition.

According to a 2015-2016 study from the CDC, nearly forty percent of American adults twenty or older are obese, and almost three-fourths of American adults are overweight. But they’re trying to do better, as statistically an obese person will try up to seven times in their life to lose weight through various means.

HUMANS!!! @TheCreativeC is supporting indie filmmakers who use their #RightToBearArts to make a difference! We’re giving away $150k in film grants, submit your treatment before 9/15 – learn more at: https://t.co/HpeHll2Z9q

If you think you can write a unique treatment tackling the silent disease of obesity, you have until October 2nd to submit your work. You can submit it through email by sending to [email protected]. You will be informed if your work was chosen by October 16th. All the proper forms you need, you can find at TCC’s website here.