The PRIX ROYAL Paris Animation Awards is the premiere IMDb qualifying French showcase for animators, students, and professionals. The showcase offers a dazzling array of awards such as “Best Director” and “Best Animator”, as well as distribution deals with the production company Zuz Films io. It’s the perfect opportunity for an aspiring filmmaker to land their big break. 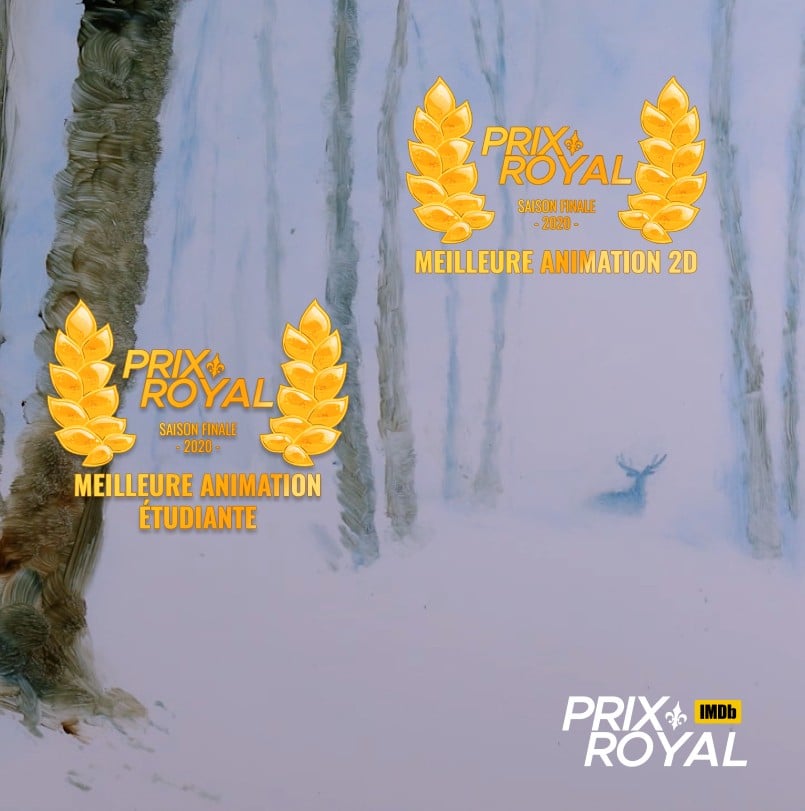 The awards showcase has a huge range of IMDb qualifying awards, so those concerned about their chances of winning needn’t worry. If your work is truly brilliant, you will take a prize home. Some of the most sought-after awards include “Best Student Animation”, “Best Super-Short Animation”, and the coveted “Rising Star”, which is given to the hottest filmmaking prospect in attendance.

Past winners have spoken to the festival’s exuberant standards and commitment to the artform. “Thanks for the award for my film!” wrote Radheya Jegatheva. “[It] was wonderful to be part of this. thank you for keeping the arts alive in these hard times.” 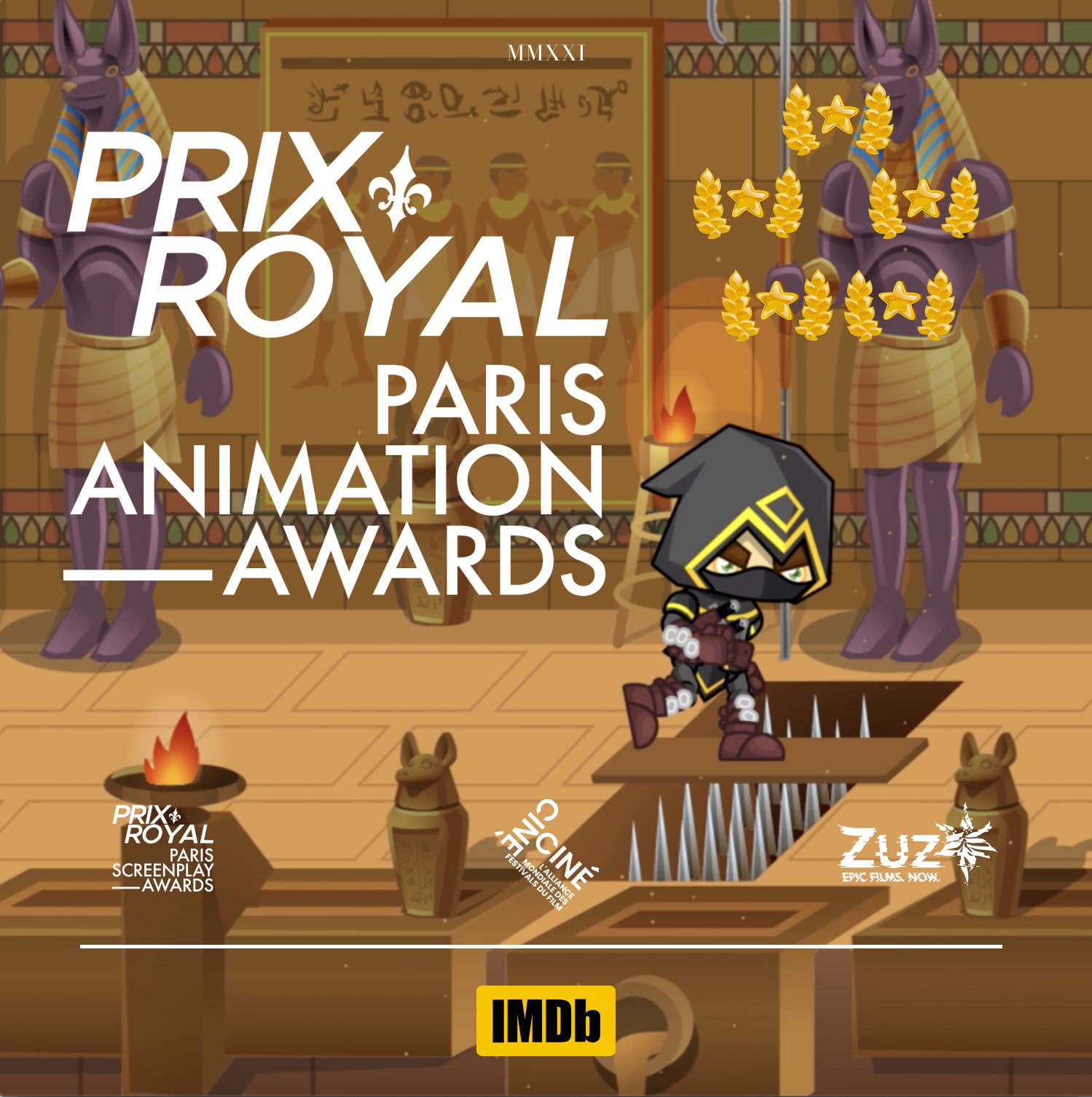 The PRIX ROYAL is run by the premium film festival alliance CinéCiné. The New Zealand native has worked as an assistant director and producer on short films such as Te Makutu and Blood of Jerusalem. In addition to Zsofi, The ceremony will feature a panel of judges headed by Maronui Taimana and industry elite guest Eyal Shirazi. The former is a director and photographer who won several awards for his 2018 film Cosmic Adventures. The latter is a visual effects artist who has animated for Steven Spielberg and works for WETA DIGITAL and ILM. 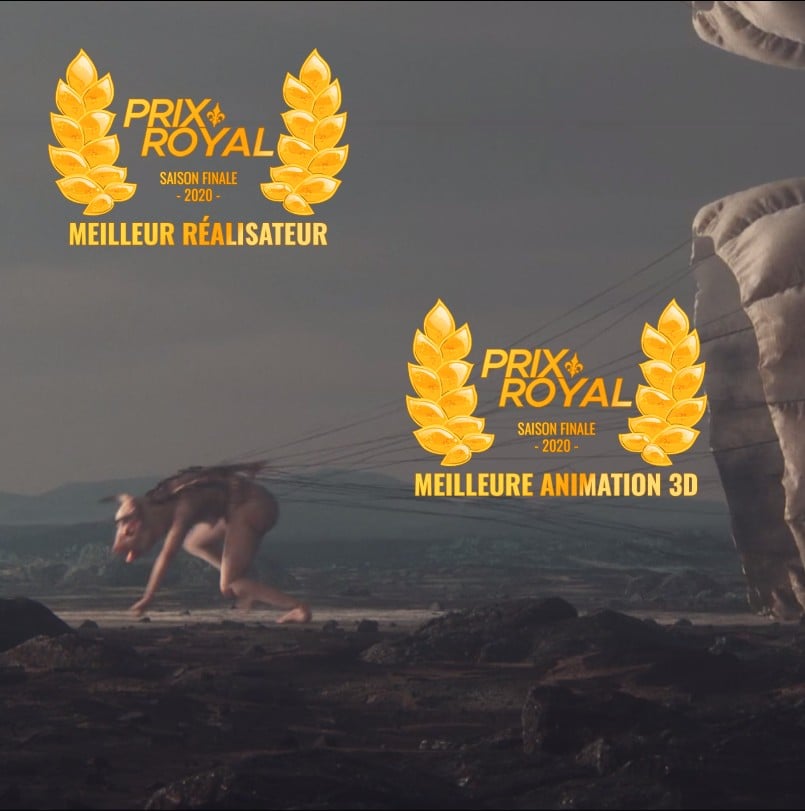 The criteria for “Best Short Animation” and “Best Long Animation” specify that “Short” has to be under three minutes and “Long” has to be over 15 minutes. The rest is left to the vision of the filmmaker. The other categories do not have time requirements, they can be in any language too.

This year, the PRIX ROYAL Paris Animation Awards has decided to promote films that are selected under short distribution agreements, which means filmmakers will be able to screen their works in front of a private audience within a secure global network. This will help to preserve the exclusivity of the films, while will allow them to be distributed to specific audiences around the world after they have screened. 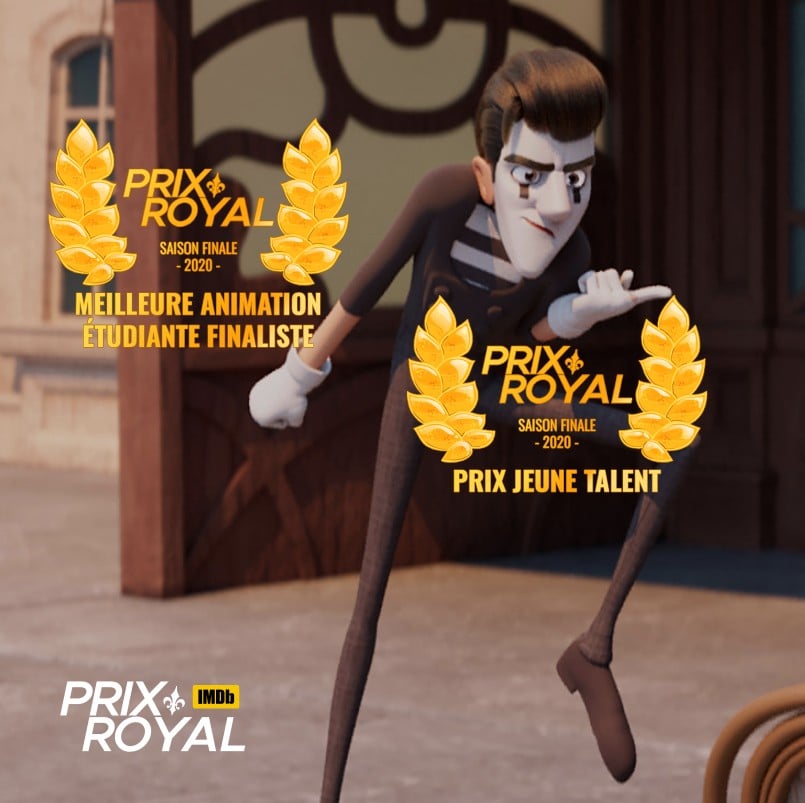 Each season’s ceremony takes place 3 times during the year. If you happened to miss the deadline for this latest event, make sure you turn your creative vision into a reality and submit your animation film to the next PRIX ROYAL Paris Animation Awards!