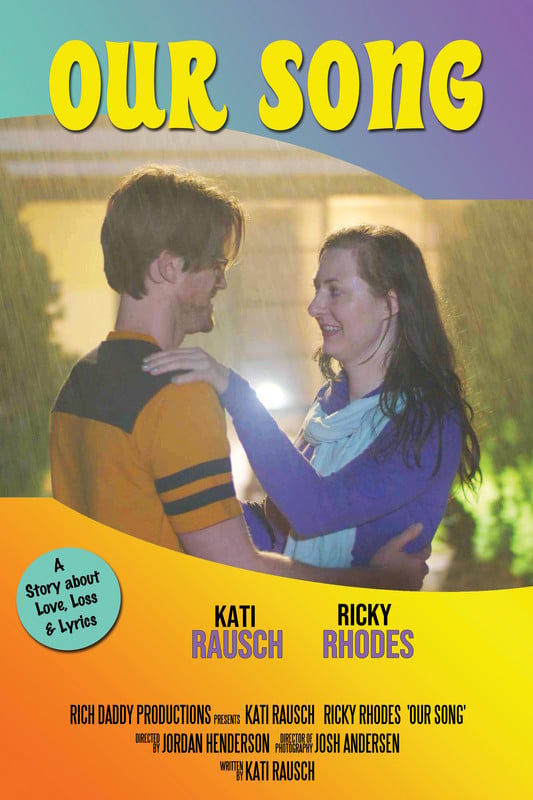 Get in tune with the creative indie film ‘Our Song’

Our Song is taking a fresh new approach to the romance genre. The short film has a simple enough premise (she loves him, he loves her, they lose each other), but it’s the execution of these story beats that sets it apart from its peers. The two main characters only speak to each other in song lyrics, which are taken from some of the most popular love songs of all time.

It may seem like a bold undertaking, but director Jordan Henderson turns all of the setbacks posed by this concept and turns them into highpoints. Our Song is marvelously staged, with visual nods to classic music videos by Bonnie Tyler and the Backstreet Boys. Henderson and screenwriter/star Kati Rausch recognize the eccentricities of the world they’ve created and they embrace them, turning potentially hammy moments into hilarious ones. 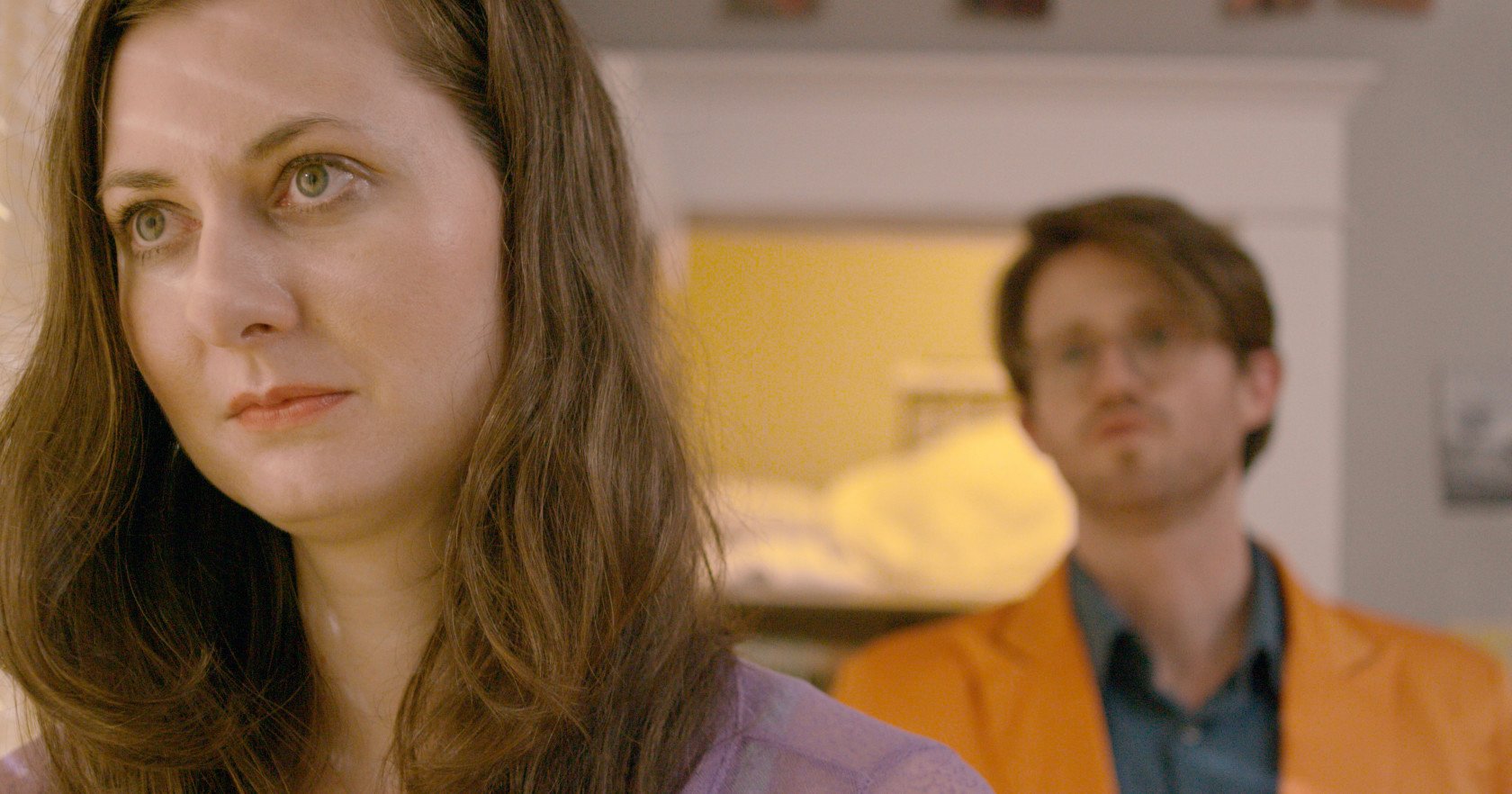 Rausch’s script is deceptively complex. It’s one thing to make a reference to classic songs lyrics, but it’s another to arrange them in such a way that it both expresses what the characters are feeling and is able to convey an interesting story. Rausch manages to do both here, and part of the fun of Our Song is in deciphering which dialogue came from which popular song. It forces the viewer to think on two different levels, and it keeps them hanging off of every word.

Rausch makes the smart decision of choosing songs from a wide range of genres, including country, pop, and R&B. This variety keeps the premise fresh while offering something for each viewer to latch on to as a personal favorite lyric. The execution of the premise is so good, in fact, you start to wonder whether Henderson and Rausch should consider turning the short into a feature length release. 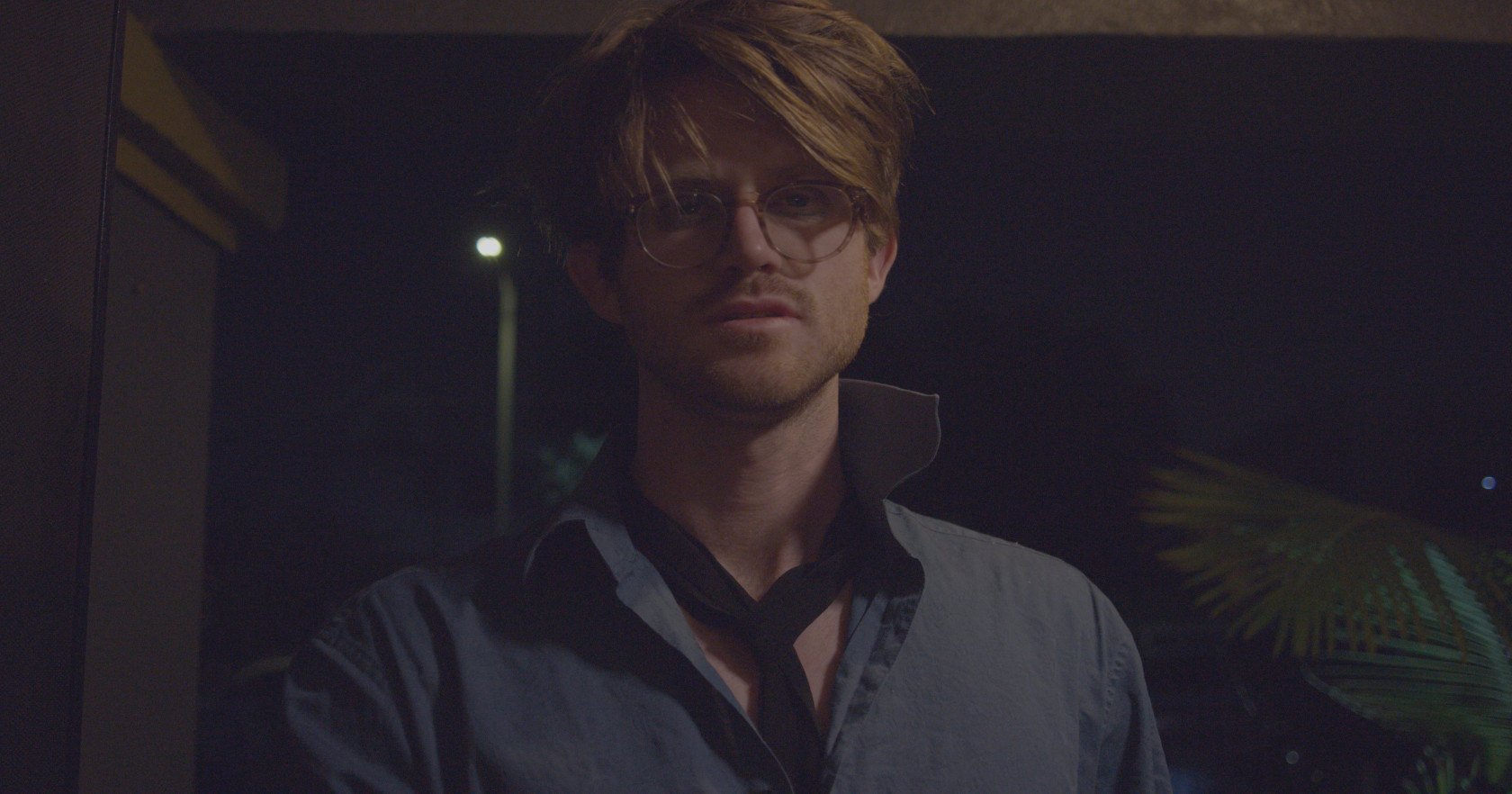 Rausch’s chemistry with co-star Ricky Rhodes is electric, and goes a long way in selling dialogue that could have tripped up lesser actors. They manage to find a sweet spot between earnestness and charm, and this tricky balance is precisely what a premise like this needed to work.

Kati Rausch has had music in her blood from the time she was a child. The German entertainer grew up in a VW bus with hippie parents who eventually became civil servants. She studied film science in Oldenburg, Germany, and attended drama school in Cologne, Germany. Rausch would go on to work as a music TV host in Finland and as a screenwriter in Switzerland, where she created a web series that reached over a million views on YouTube. 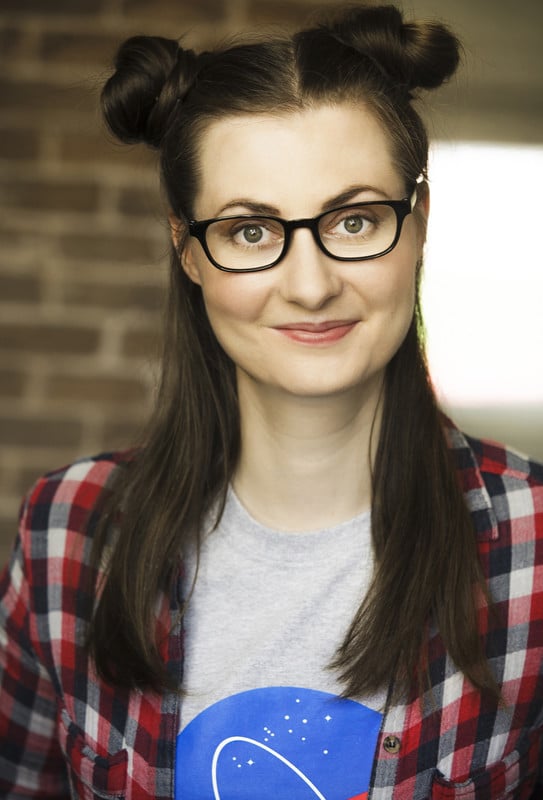 Following the success of her web series, Rausch moved to Los Angeles to pursue a Hollywood career. Our Song is the first short film she wrote, produced and filmed in the United States. Based on the ingenuity and creativity of the film, we’d say Rausch has a bright future ahead of her.